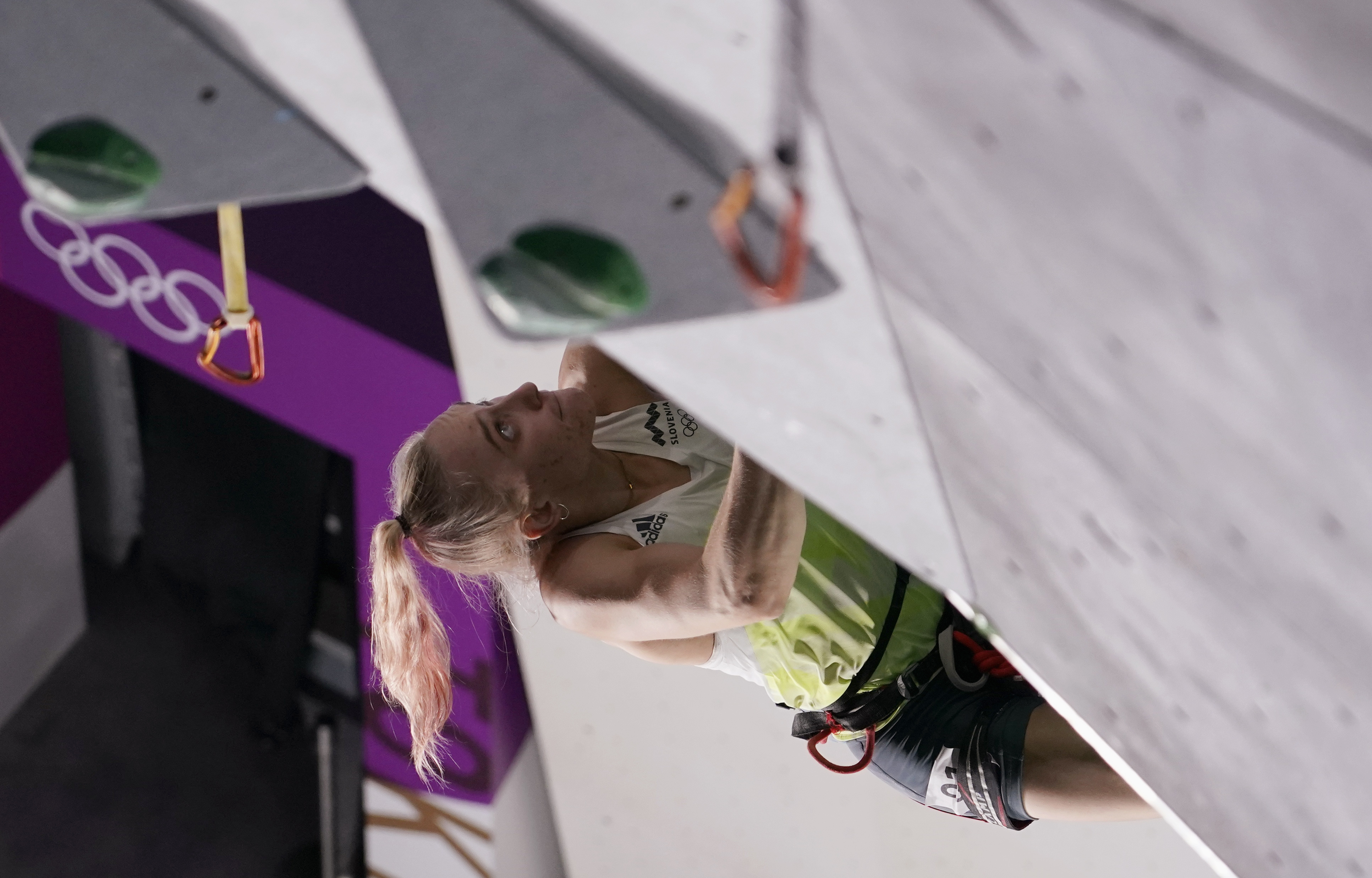 A new test awaits climbers in the combined event at the Paris 2024 Summer Olympics. Gone, is the heart pounding, lightning quick challenge of speed climbing. Arrived, is the trifecta assessment of dynamism, strength, and skill offered in boulder and lead.

A lucky 16 climbers christened the new format in its first appearance at a major championship this week. Climbers dazzled onlookers at the Königsplatz in Munich, Germany, performing carefully choreographed feats of strength in pursuit of glory at the European Championships.

Olympic champion, and potential front runner for the title of “eighth wonder of the world,” Janja Granbret, took no time in mastering the new format. She topped all four boulders and the lead wall for a nearly perfect score.

“I definitely wanted to see how the format looks, how the system works,” said Granbret. “Today was really mentally tough and tiring. It was not easy to win because also the boulders were easy and the route, not the hardest, so to win you had to top the route and not make any mistakes on the bouldering part.” 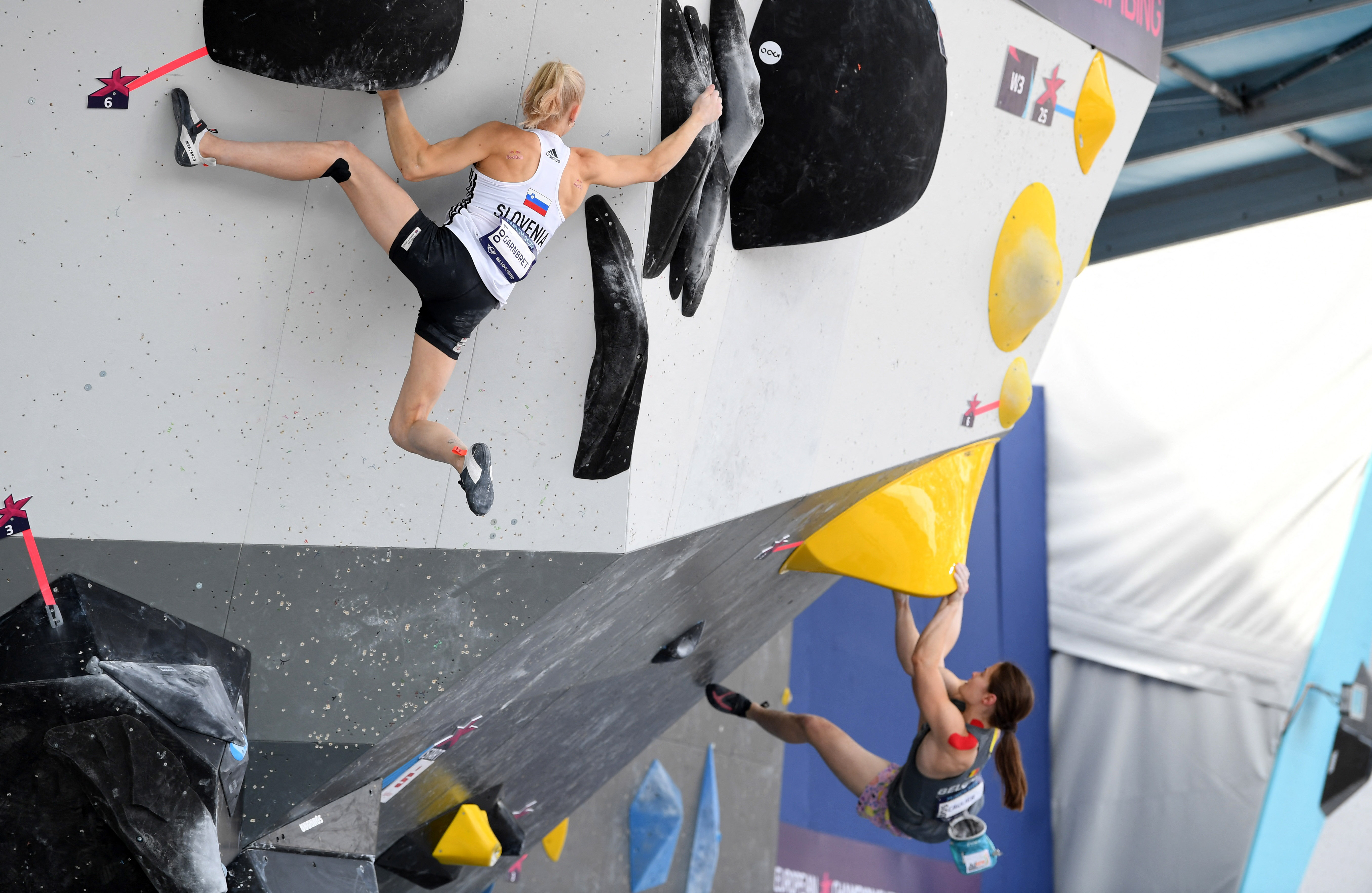 Granbret is well accustomed to topping out in challenges put in her way. A skill that will certainly be in demand under the new format.

Instead of multiplying the final positions in each discipline to create a final score, climbers are given points for reaching certain holds in both boulder and lead. Each discipline offers 100 points, making 200 points a perfect score.

In bouldering, zone holds are given a value of three points each, while topping the boulder earns the climber 25 points. Climbers incur a deduction of 0.1 points from their total for each attempt taken after their first on each boulder.

In lead, climbers must perform a minimum number of moves before they can earn points. The top 15 moves are worth five points each, the 10 below are worth two points each, and the next five below that set are worth one point each. Topping the route will earn the climber a perfect score of 100 points.

Granbret claimed the women’s title with a final tally of 199.9 points.

“It is definitely a lot of pressure because people expect me to win every time I compete,” admitted Granbret. “You have to be really mentally tough, you have to have a really good day, the right energy, everything has to work out.” 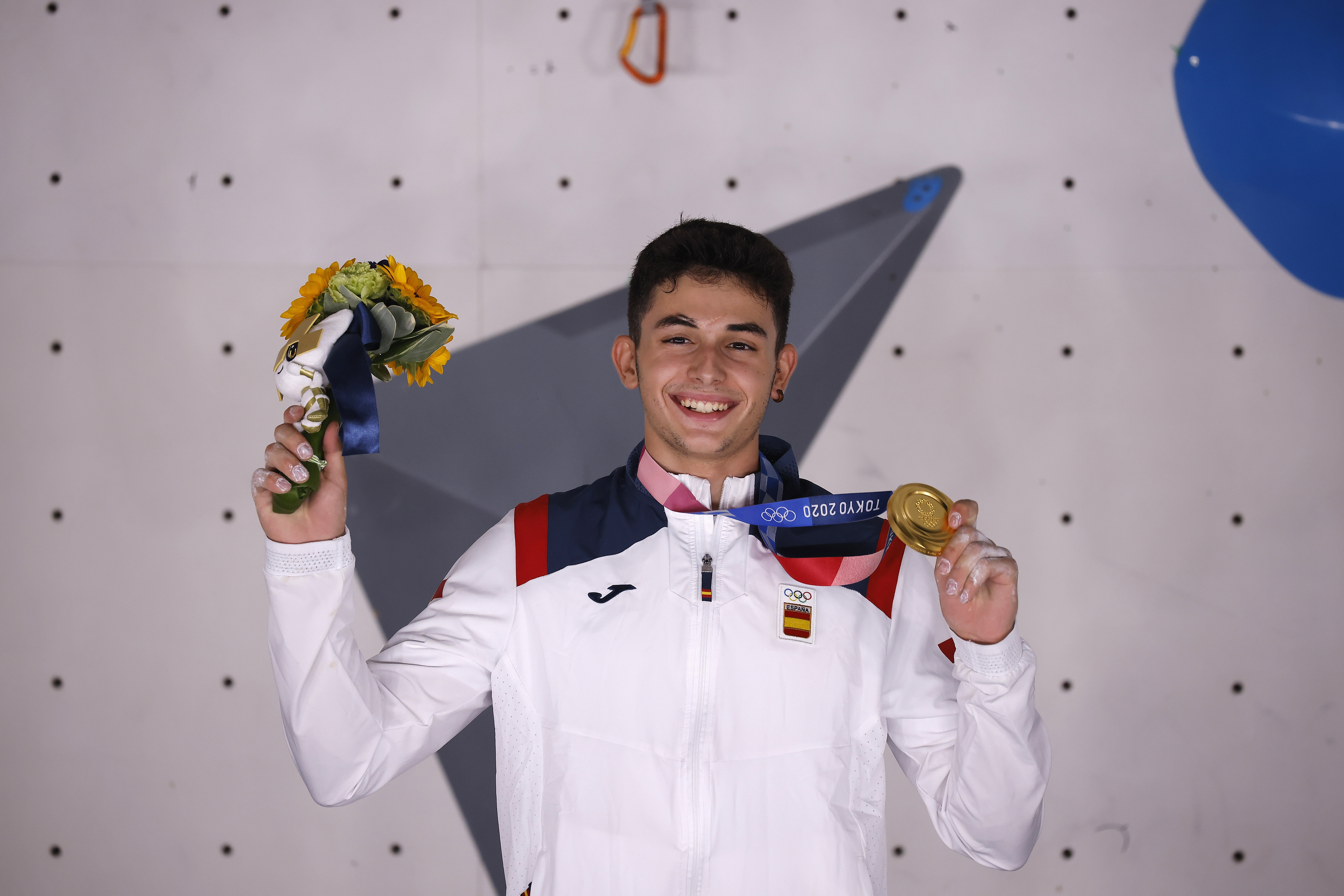 “It’s amazing,” exclaimed Lopéz. “Today was a new day and yesterday’s results didn’t matter. I’m super happy to prove myself in this new format that will be in the next Olympics.”

The new format left a positive impression on Slovenian climber Mia Krampl, who commented, “I like it better than the previous format in Tokyo 2020 (boulder, lead and speed combined) because speed isn’t my biggest strength, so I’m happy it’s not part of the combination anymore.”

Speed will have its place on the events program at Paris 2024. Sport Climbing will see an increase in both athletes and events for the 2024 Summer Olympics. 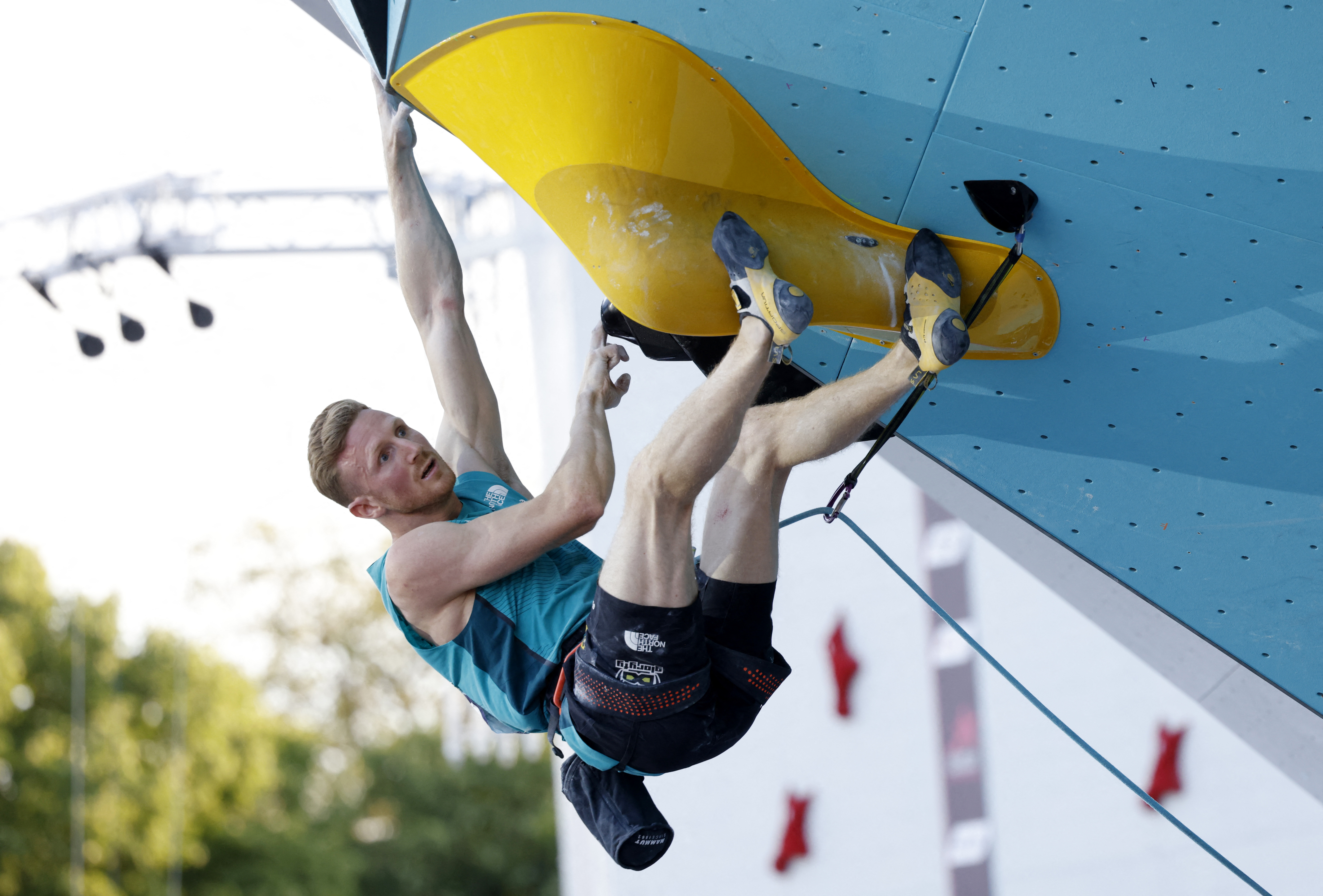 Jakob Schubert, the newly minted European Champion on the men’s side, underlined the importance of gaining experience in the new format.

“Obviously, it’s a special format, and we’ve never experienced it before,” explained the Austrian. “It was really important to make this final. We knew because of Tokyo 2020 that there are not many of these tests before the Olympic games, so every test is valuable.”

The experience gained by climbers in Munich will certainly be invaluable when Olympic qualification begins next year.

The next major test of the new format will come during the IFSC Climbing World Cup in Morioka, Japan this October.