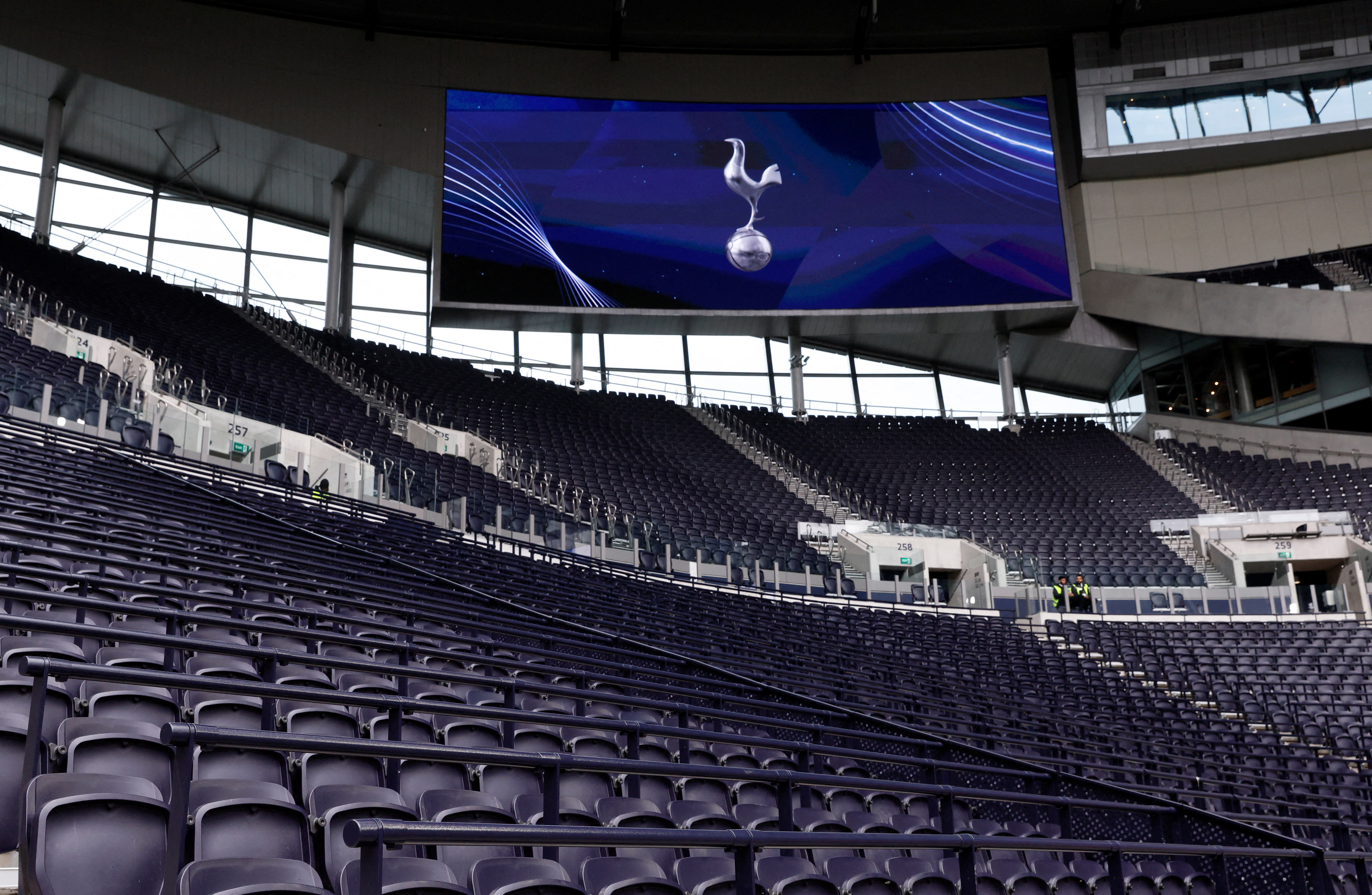 The two national governing bodies have laid out their plans for their bid, with a pledge to take the event to new cities and new fans, along with a final at football’s Tottenham Hotspur Stadium in London.

The proposal calls for a third of the tournament to be played outside London at two rugby stadiums: Cardiff Arms Park and cinch Stadium at Franklin’s Gardens. More than 300,000 tickets would be available at “affordable prices,” starting at just five pounds.

“All of us within the sport know how amazing hockey is,” said England Hockey chief executive Nick Pink. “With the Commonwealth Games currently taking place in Birmingham we’ve seen great support for international hockey. This event showcases the best the sport has to offer on the pitch, and also creates a platform to build a lasting social impact through the sport across the United Kingdom.”

The England/Wales bid isn’t the only joint bid for 2026 as Belgium and the Netherlands have teamed up to bid for the World Cup. Germany and South Africa are also submitting solo bids. 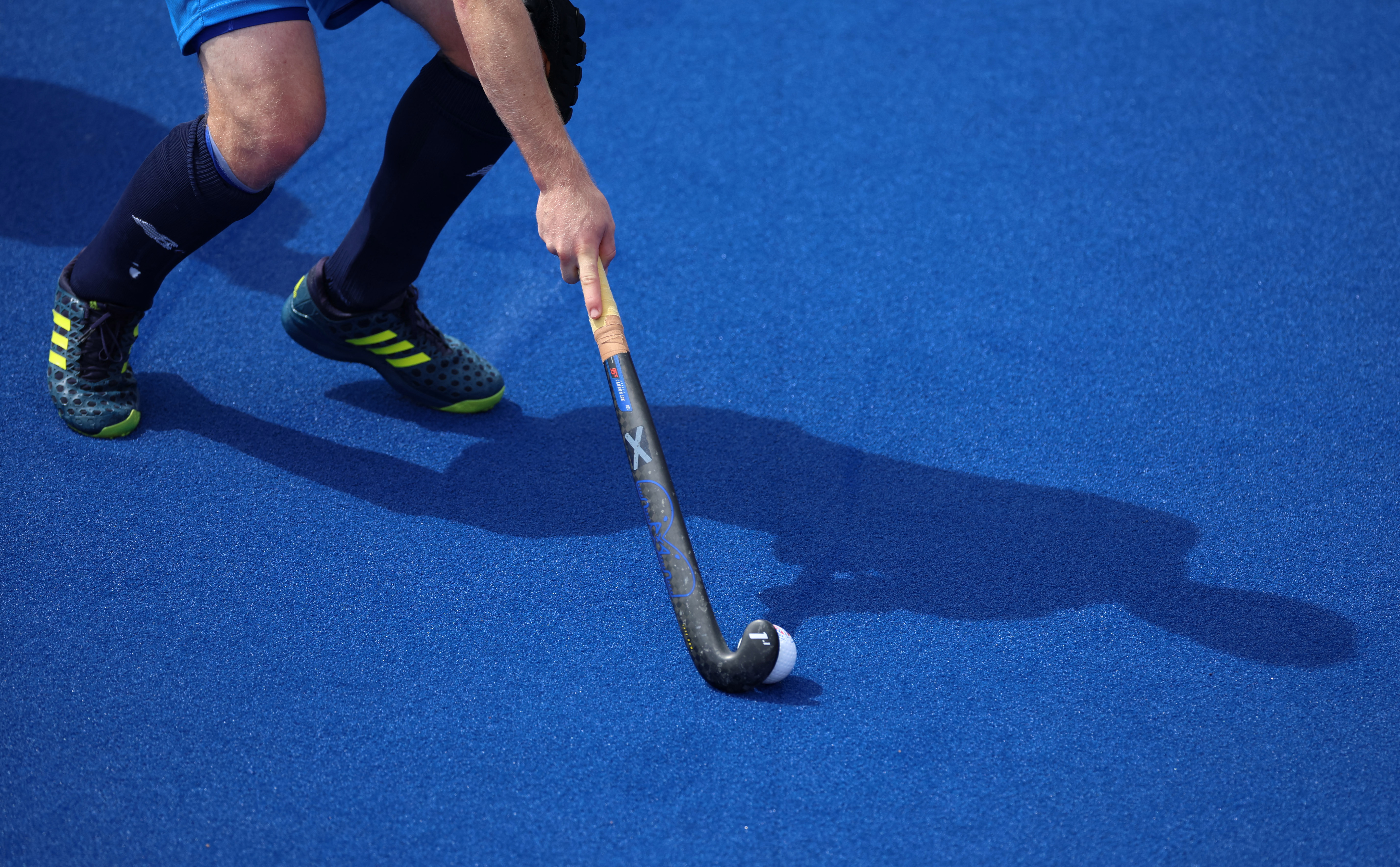 A decision on the 2026 host country or countries will be taken at the International Hockey Federation executive meeting on November 3, with an announcement to follow the following day.