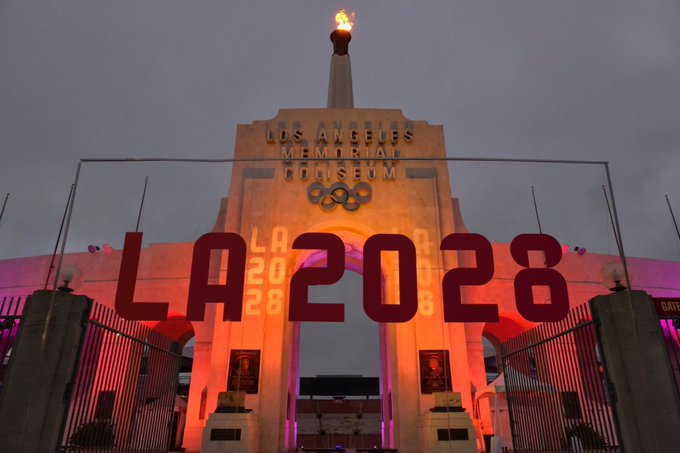 The International Paralympic Committee (IPC) confirmed a record number of applications from sports looking to be included in the Paralympics on Tuesday.

Fun in the sun would appear to be on the mind of many in the Paralympic Movement as 33 sports met the July 4 application deadline to be considered for inclusion in the LA28 Summer Paralympic Games.

Colleen Wrenn, Chief Paralympic Games Delivery Officer, commented, “to receive a record 33 submissions to be part of the LA28 Paralympic Games sport program underlines the growing strength of sports within the Paralympic Movement.”

“Our goal for the LA28 Paralympic Games is to shape a competitive and attractive sport program that showcases the diversity of the Paralympic Movement.”

A greater effort has been made in recent editions of the Paralympic Games to cater to athletes with higher level impairments. The IPC has also focused on the diversity of nations competing in each sport, bouncing sailing from the Paralympic sports program after the Rio 2016 Paralympic Games for a lack of universality. 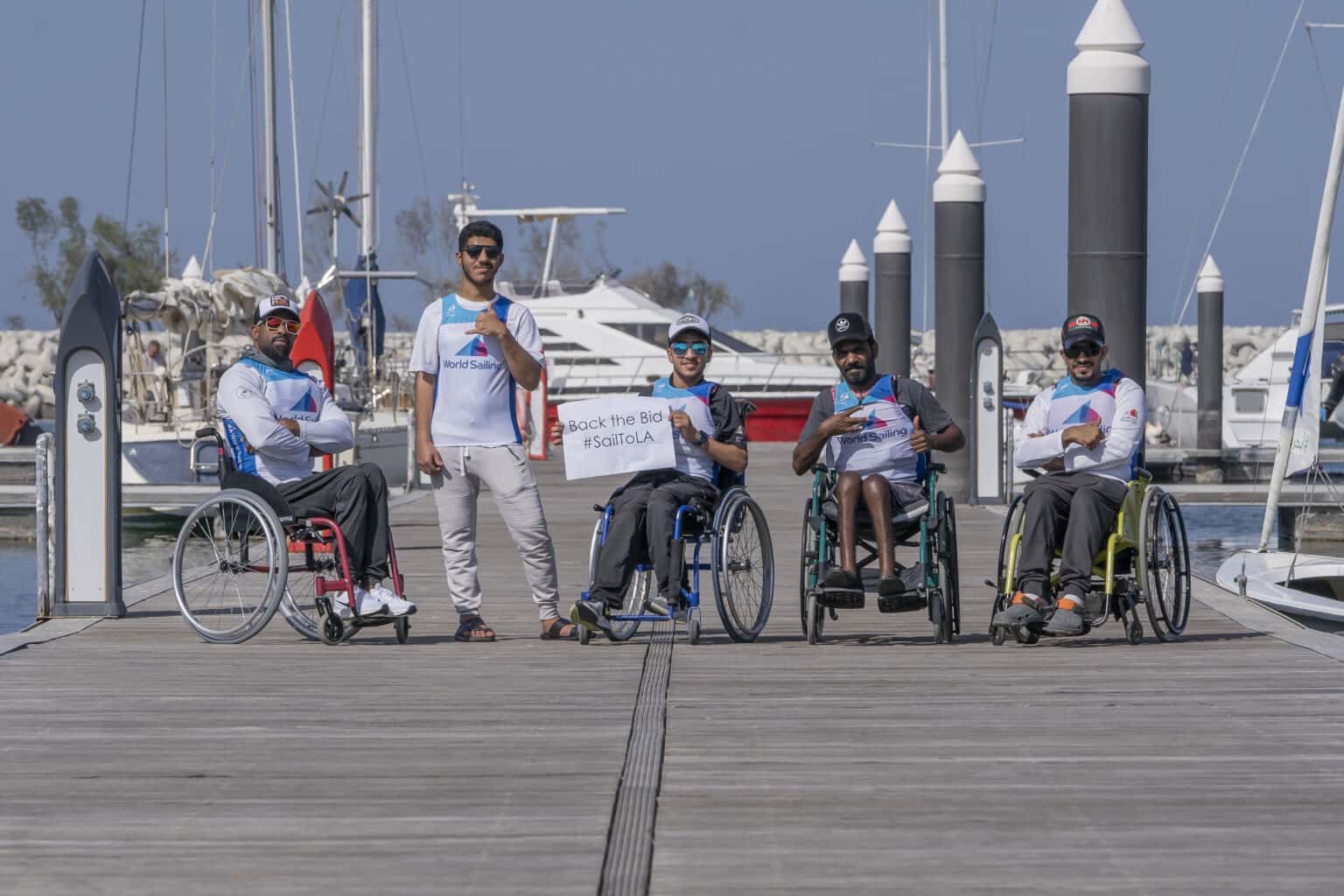 Sailing is among the sports currently not on the Paralympic Games program seeking to secure a spot for 2028. World Sailing has made Paralympic inclusion a top priority under the #BacktheBid campaign. The campaign looks to grow awareness of the sport, and increase universality, youth participation, and female participation.

At an event in San Francisco earlier this year, Marcus Spillane, a Member of the Para World Sailing Committee, said, “let me be very clear: reinstating sailing in the Paralympics is a primary objective of World Sailing.”

He added, “we are committed to continue driving the growth and development of this side of our sport, and it is a key cornerstone of our strategy.” 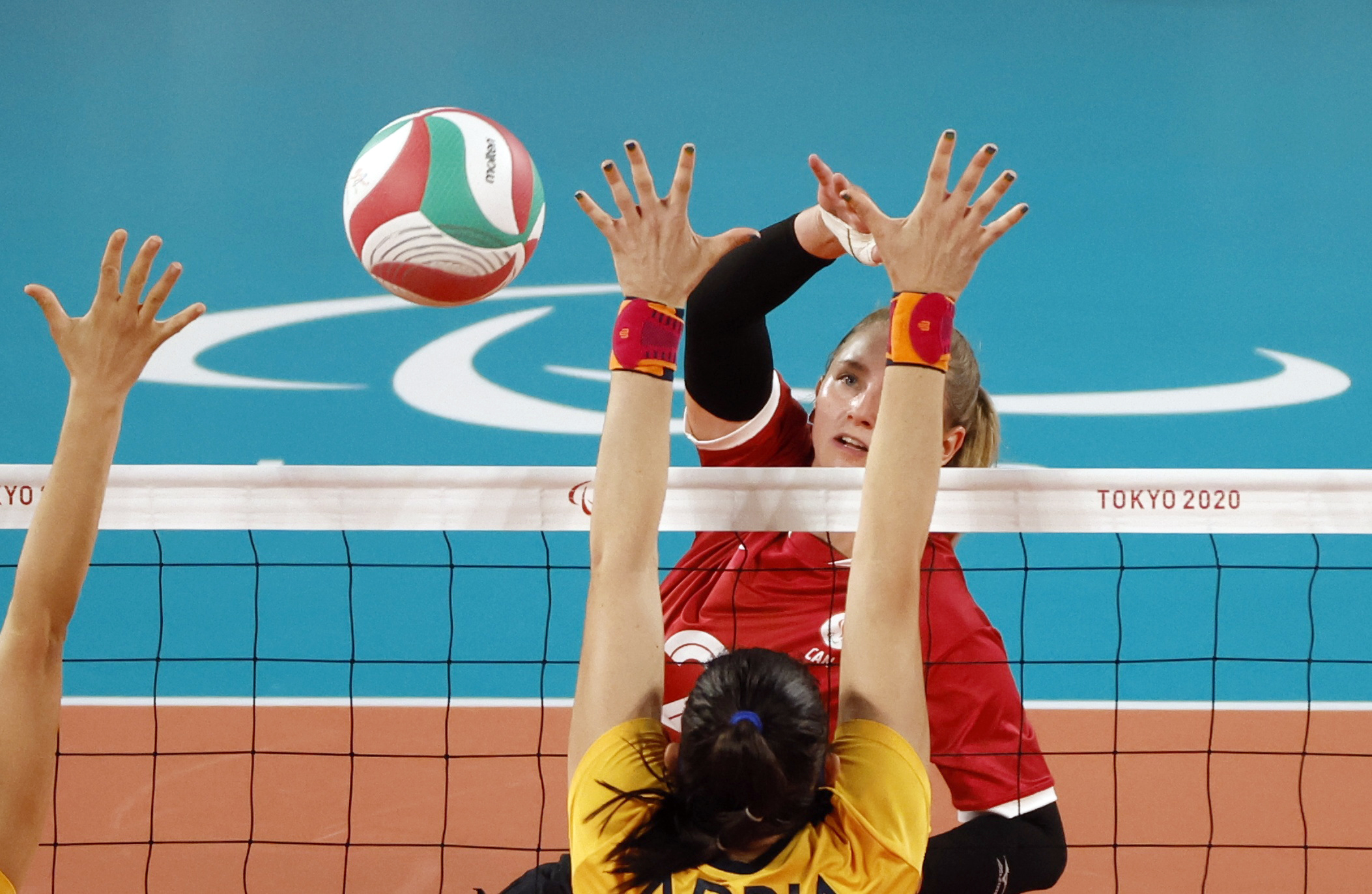 “The Paralympic Games are the world’s most transformational event, and we firmly believe that the LA28 Paralympics will be a real game-changer for the Paralympic Movement in terms of awareness, profile and impact,” stated Wrenn. “It’s vital therefore that the Paralympic sport program showcases the best of what our Movement has to offer.”

The IPC will now review the applications received, and request further clarification where needed. A decision on the sports program for the LA28 Summer Paralympics is expected at the end of January 2023.