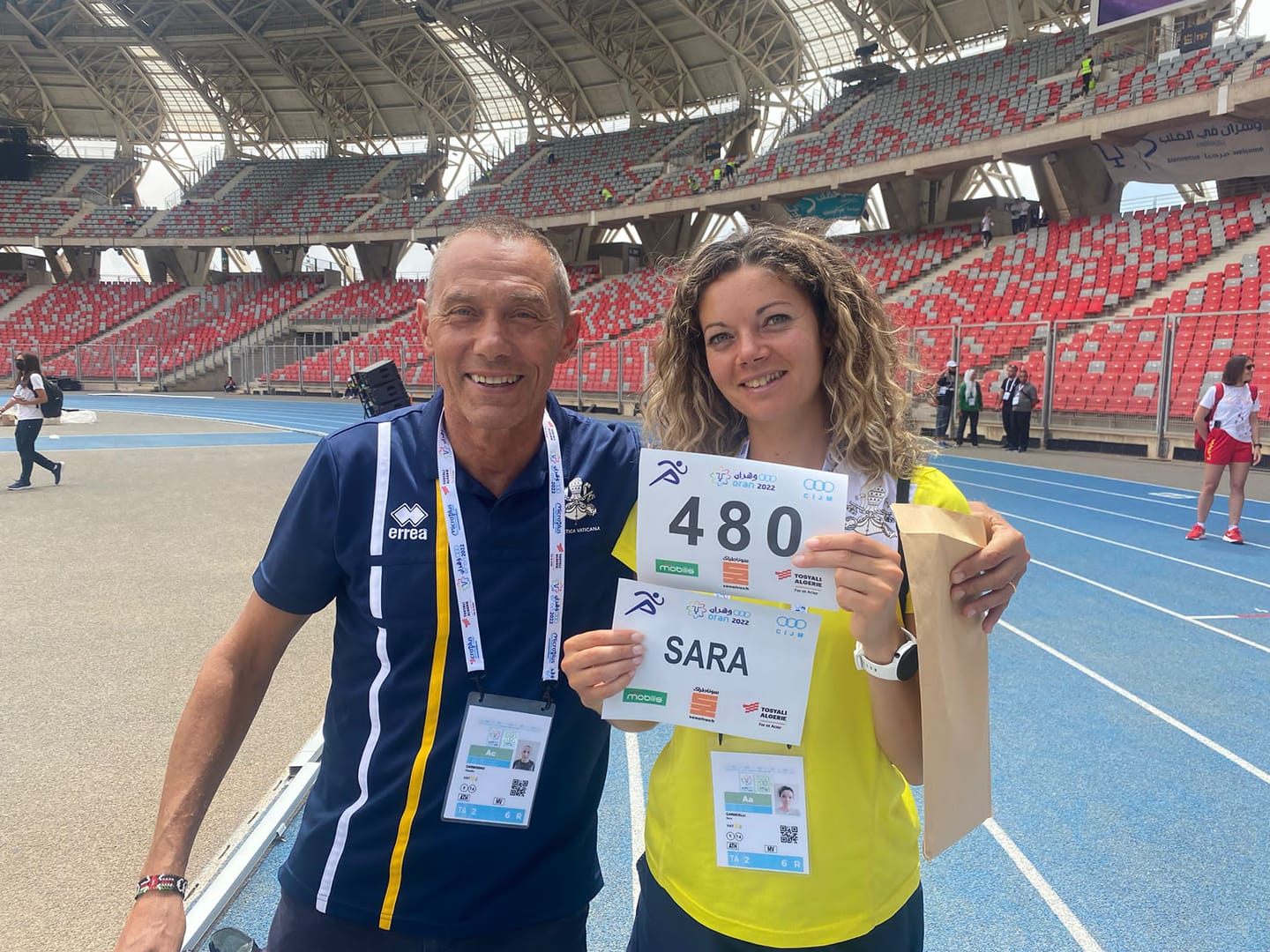 Sara Carnicelli made history last week when she became the first athlete to represent The Vatican at a major international multi-sport event. Her participation marked a new chapter for the tiny city-state, while raising excitement about the possibility of a new nation joining the Olympic Movement.

He explained, “if there will ever be a [national] olympic committee, it will be of a different nature; of a special nature. Somehow, it has to have the same role that the Holy See has in the United Nations. There, the Holy See, The Vatican, has the status of a permanent observer by choice.”

“We are there among other peoples and nations, but on a different level because The Vatican is not really a country,” said Sanchez de Toca y Alameda. “It’s a special case of international law.” 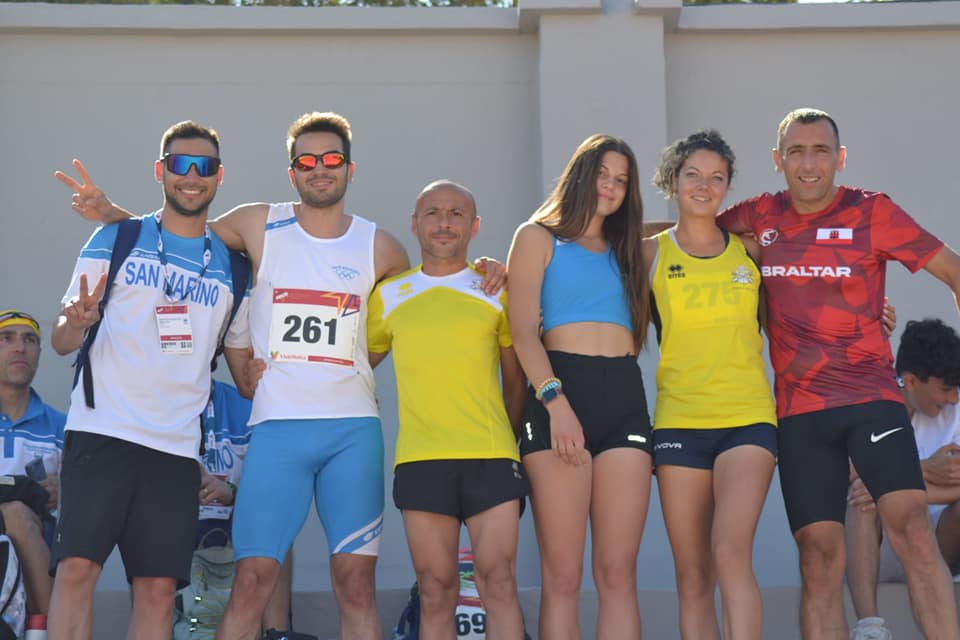 Intrigue has continued to grow around The Vatican following the launch of Athletica Vaticana in 2019. The organization was the first national governing body for sports to be established in the tiny city-state. It was seen as a growing indicator of The Vatican’s interest in international sports.

The relatively young sports body has already made quick and important strides towards Olympic inclusion in the first few years of its existence. It has gained memberships in World Taekwondo, Union Cycliste Internationale (UCI), and the International Padel Federation.

Rules within the Olympic Charter dictate that a country must be a member of five international sports federations before an established national olympic committee can be recognized and admitted to the Olympic Games by the International Olympic Committee (IOC).

Sanchez de Toca y Alameda wasn’t able to provide a definitive answer on the possibility of participation at the Paris 2024 Summer Olympics. Instead, he stated, “we are putting down the foundations, we’re building blocks; creating a community. There are many questions that need to be solved, both on our side and on the side of the IOC.” 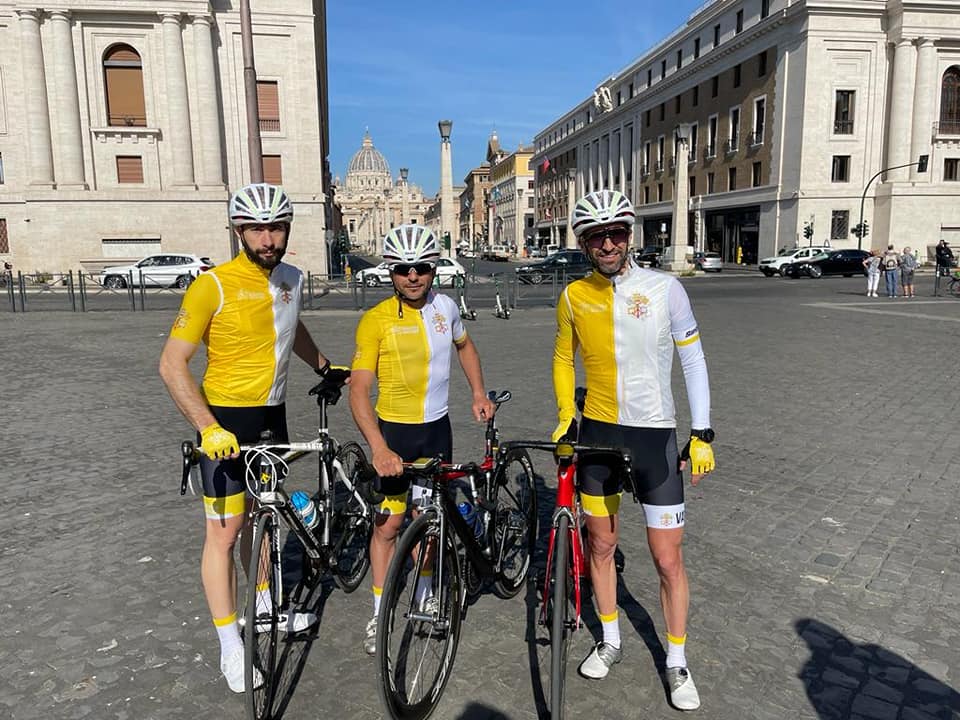 The Vatican’s status within the Olympic Movement could be complicated by its international status. As noted by Sanchez de Toca y Alameda, The Vatican is a permanent observer within the United Nations. It lies in a gray area of international recognition, though many countries recognize it as a sovereign state.

Rule 30.1 of the Olympic Charter states, “the expression ‘country’ means an independent State recognised by the international community.” It seems to support the inclusion of The Vatican at the Olympic Games, given the city-states international recognition, but it falls short of providing a clear interpretation on matter.

Ultimately, a final decision on the potential participation of The Vatican at the Olympic Games lies in the hands of the IOC.

For now, Sanchez de Toca y Alameda looked to define what it meant to represent The Vatican. He stated, “it is not a way, a ‘plan B,’ for athletes who cannot enter into the Italian team to offer them a back door to go to the Olympics. It is not, and it will not be, like this.”

“Our members are citizens, residents, and workers in The Vatican, or their first degree relatives,” he asserted, adding, “a parish priest is not a Vatican worker.” 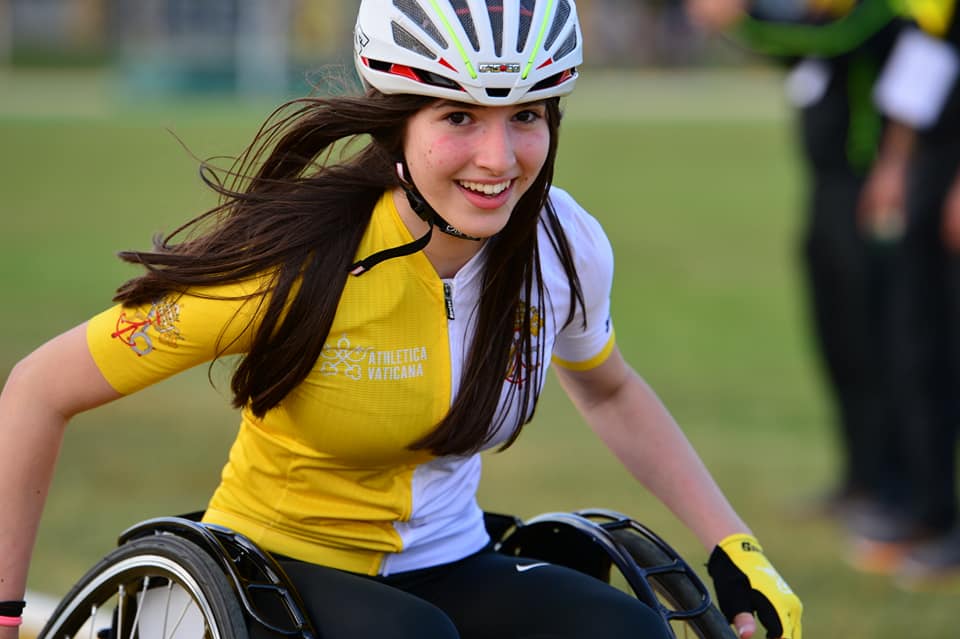 “He is a parish priest in his parish in the United States, Spain, Mozambique, or wherever he is, but that does not make him a Vatican worker, so he could not compete as a worker. In fact, our members are mostly lay people, non-clergy,” noted Sanchez de Toca y Alameda.

“Symbolic, but real!” he emphasized. “Once you are invited, you have to come, and you have to be prepared. We are not fighting for medals, but you cannot come here and embarrass yourself.”

The Vatican’s future in international sports remains unclear, but Sanchez de Toca y Alameda provided insight into Athletica Vaticana’s primary goals, stating, “since the beginning, our dream was to take part in some international sport events with some significance, or meaning, beyond the pure competition.”

It remains to be seen if the sports organization representing the tiny city-state will be able to achieve those lofty aspirations.