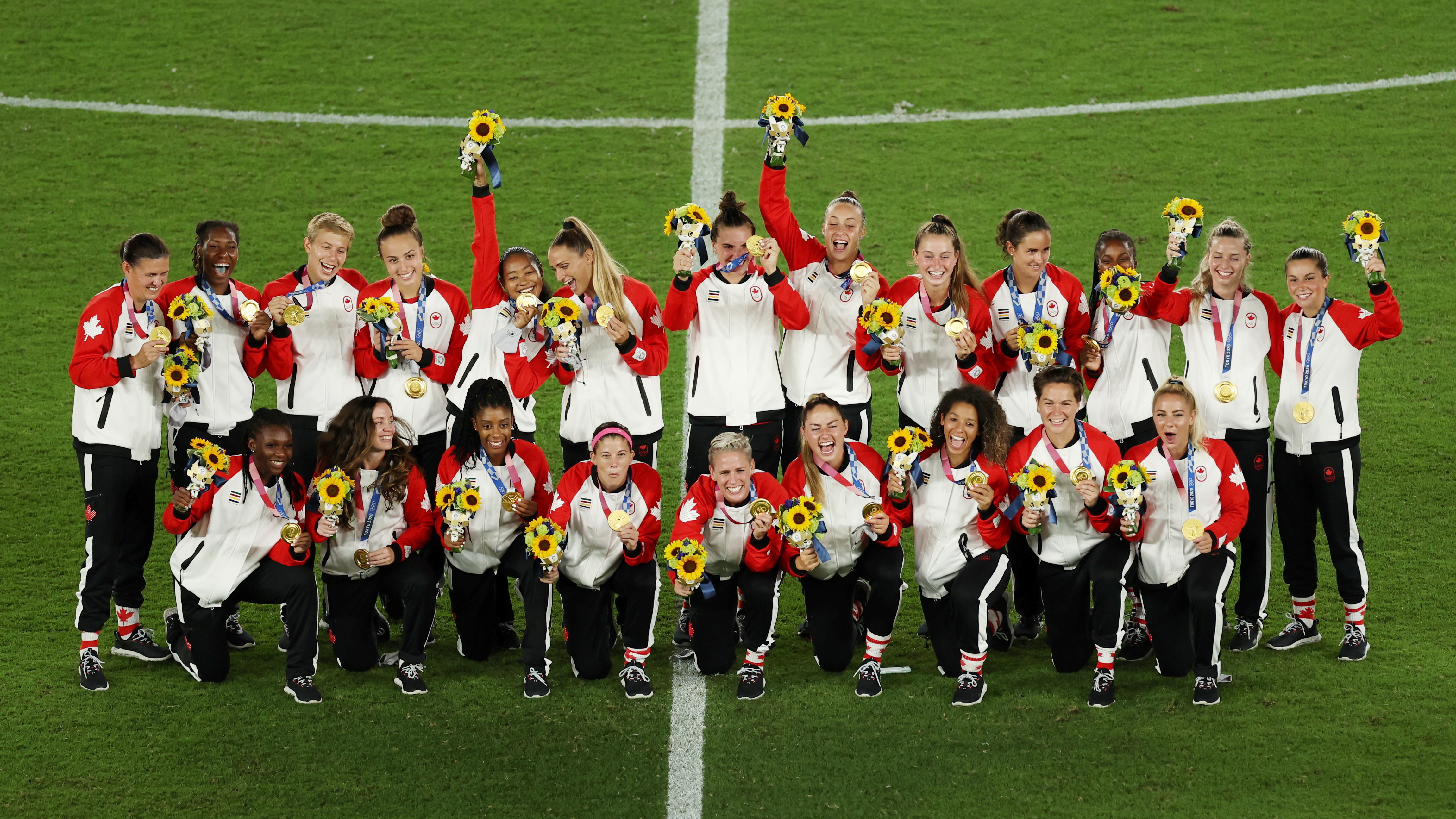 The 2022 Women’s CONCACAF Championship begins Monday, and the winner of the tournament will punch tickets to both the 2023 FIFA Women’s World Cup and the Paris 2024 Olympics.

The top two teams from Group A and Group B will move on to the knockout round in an effort to earn their Olympic spot in 2024. Two semi-final games will be played on July 14 with the championship game being played on July 18. 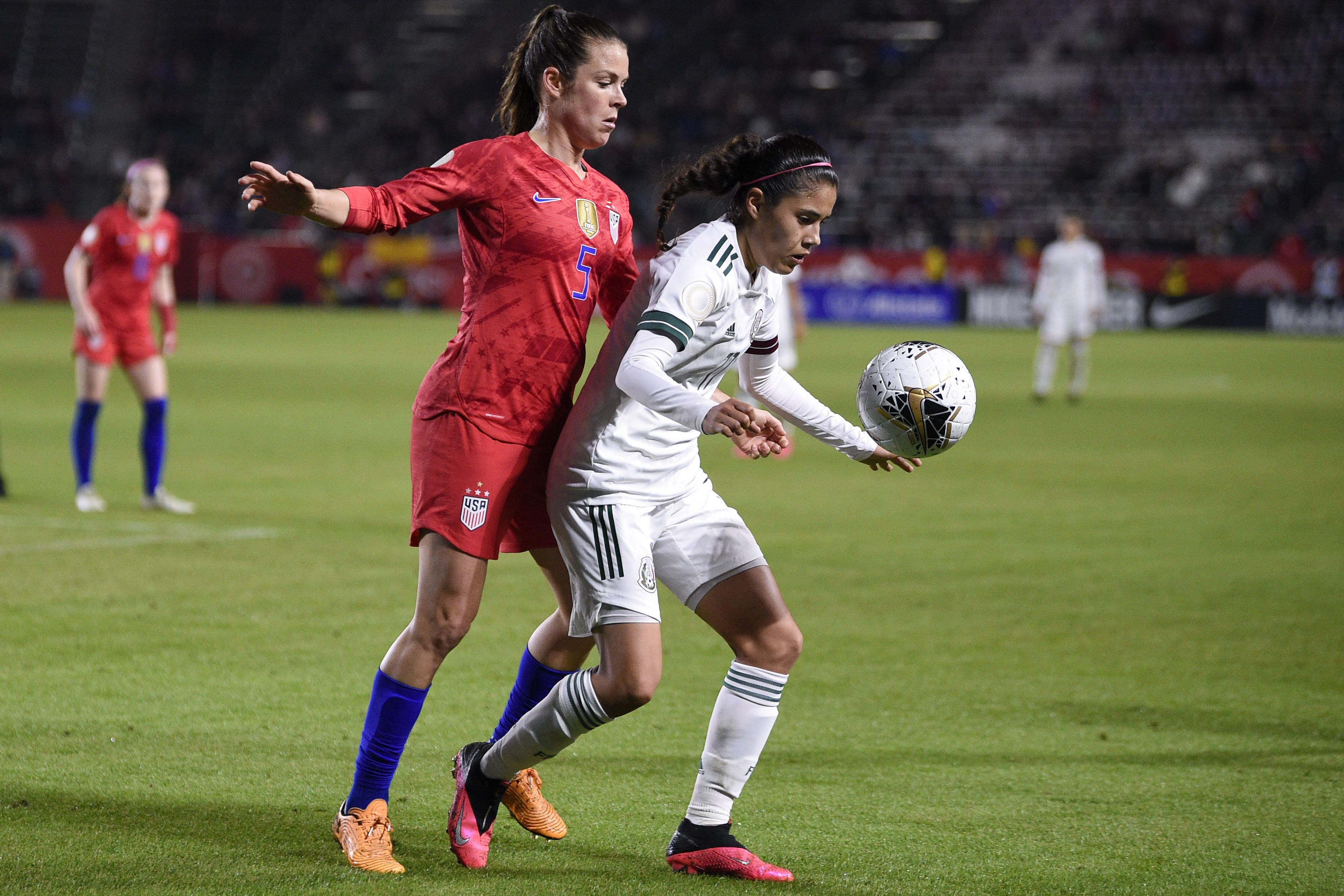 With Canada and the United States being the favorites in the tournament, their admittance into the World Cup is just about a sure thing, however, there will certainly be some kinks to work out along the way. In the last year, the USWNT has undergone some big changes to its roster. The veteran squad is no more and the reins have been handed down to a new generation of players.

Newcomers Trinity Rodman and Sophia Smith have been making names for themselves in the NWSL recently and will be a threat to any defense they come up against, but Canada has its own roster of players that can wreak havoc on even the best defenders.

Canada’s Christine Sinclair is the current leading goal scorer in international play with 189 goals in her 22-year career. She has been dominant for Canada since she debuted on the team in 2000 and despite being 39-years-old, she still hasn’t slowed down. Supporting her on the front line are Adriana Leon and Jordyn Huitema who have a combined 37 goals for Team Canada. 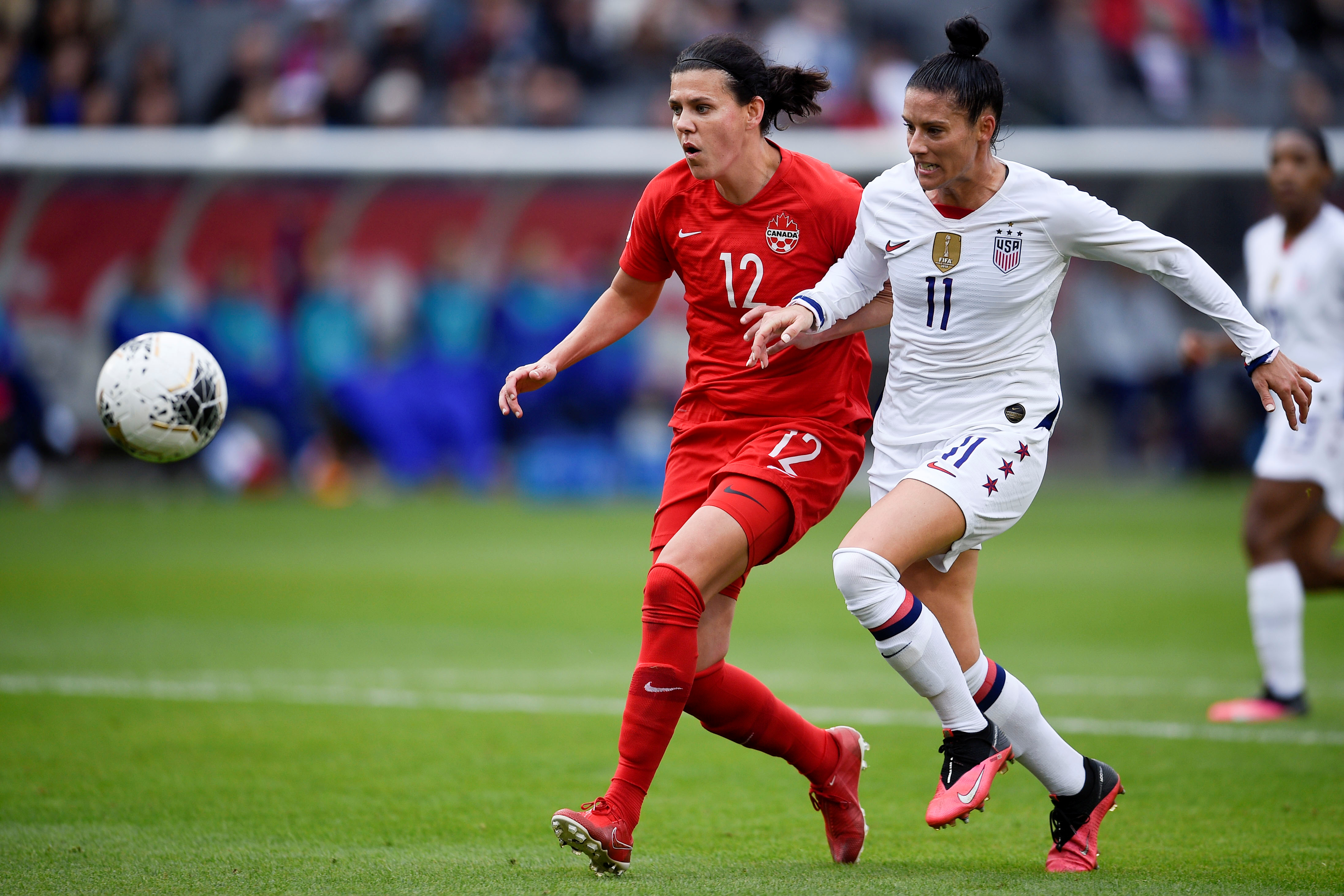 Mexico may have a bit of an advantage as hosts, but the 26th-ranked team in the world will certainly have its work cut out in this tournament. The team does have some strong players in Kenti Robles on defense and María Sánchez up front, but in order to make it a true underdog story, the team will need to find some momentum and carry it from the first whistle all the way to the last.