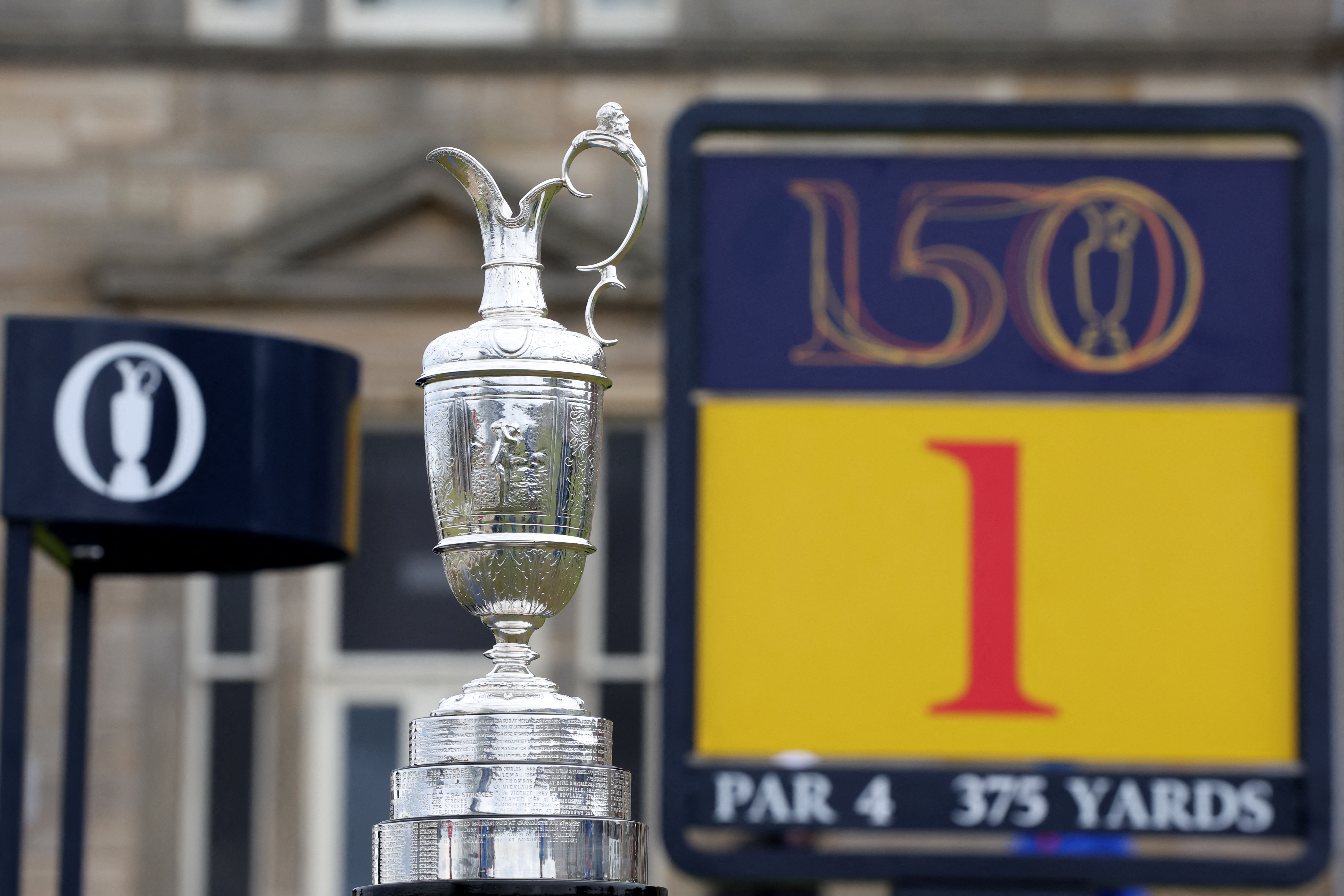 All players who have qualified for next month’s 150th Open Championship at St. Andrews will be allowed to play, regardless of Tour affiliation the R&A announced on Wednesday.

This includes all players who have recently left the PGA Tour for the LIV Golf Series, including former Open Champions Phil Mickelson and Louis Oosthuizen among other major champions.

The decision follows the USGA allowing players who have joined the LIV Golf Series, which is financially backed by Saudi Arabia’s Public Investment Fund, to play at this past weekend’s U.S. Open, won by England’s Matt Fitzpatrick.

“The Open is golf’s original championship and since it was first played in 1860, openness has been fundamental to its ethos and unique appeal,” R&A CEO Martin Slumbers said in a statement.

“Players who are exempt or have earned a place through qualifying for The 150th Open in accordance with the entry terms and conditions will be able to compete in the Championship at St. Andrews. We are focused on staging a world class championship in July and celebrating this truly historic occasion for golf. We will invest the proceeds of The Open, as we always do, for the benefit of golf which reflects our purpose to ensure that the sport is thriving 50 years from now.” 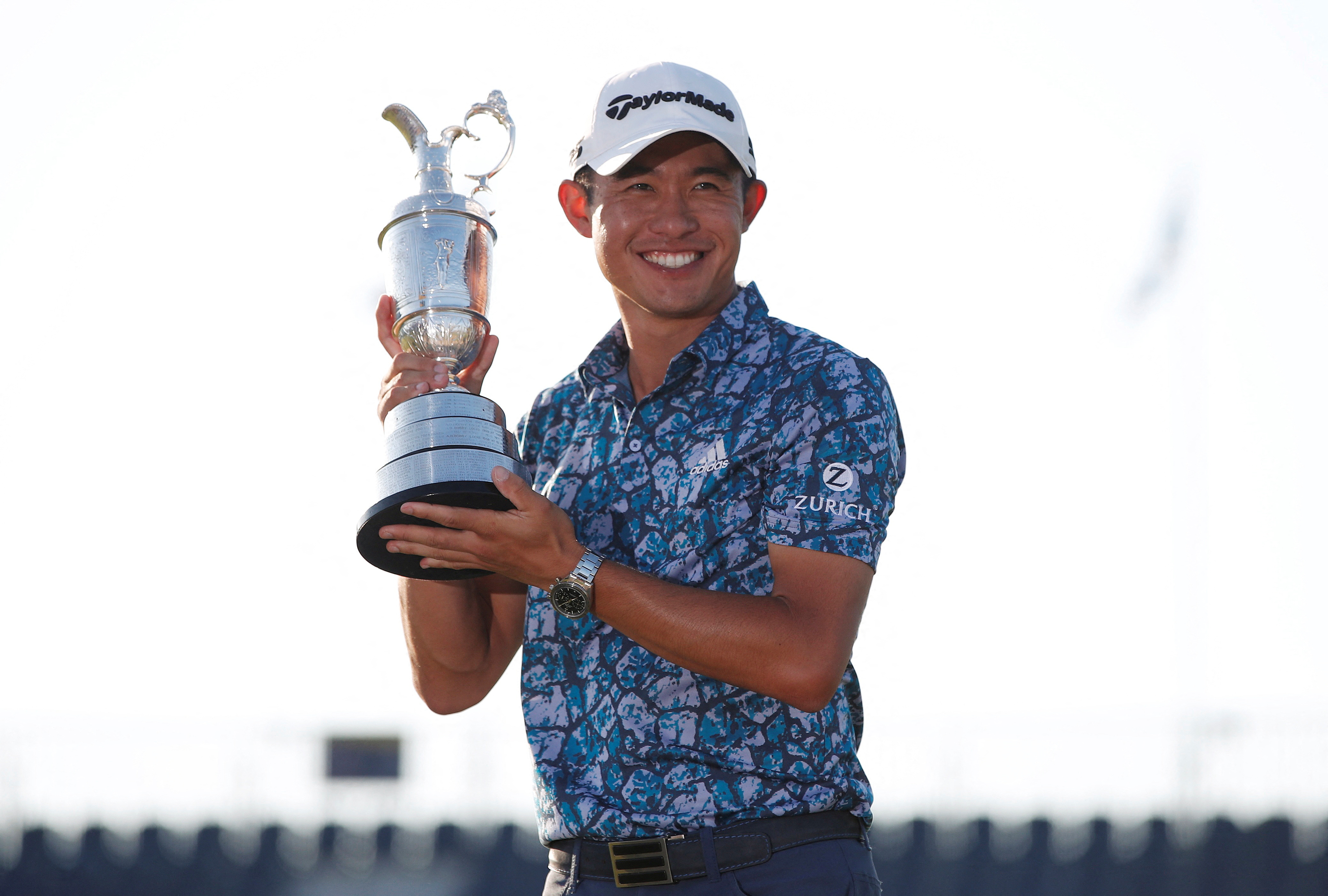 On Tuesday the PGA Tour, in response to the LIV Golf Series, introduced a new schedule for 2023 with higher purses, including eight limited-field, no-cut events for the top 50 players in the previous year’s FedEx Cup standings. Most of those events will be played in the fall. Those players outside the top 50 will compete in an alternate set of tournaments to improve their playing status for the following season.

The players were told this during a mandatory meeting at this week’s PGA Tour tournament in Cromwell, Connecticut on Tuesday.

The Open Championship will be July 14 to 17. Collin Morikawa is the defending champion and has repeatedly pledged his commitment to the PGA Tour.