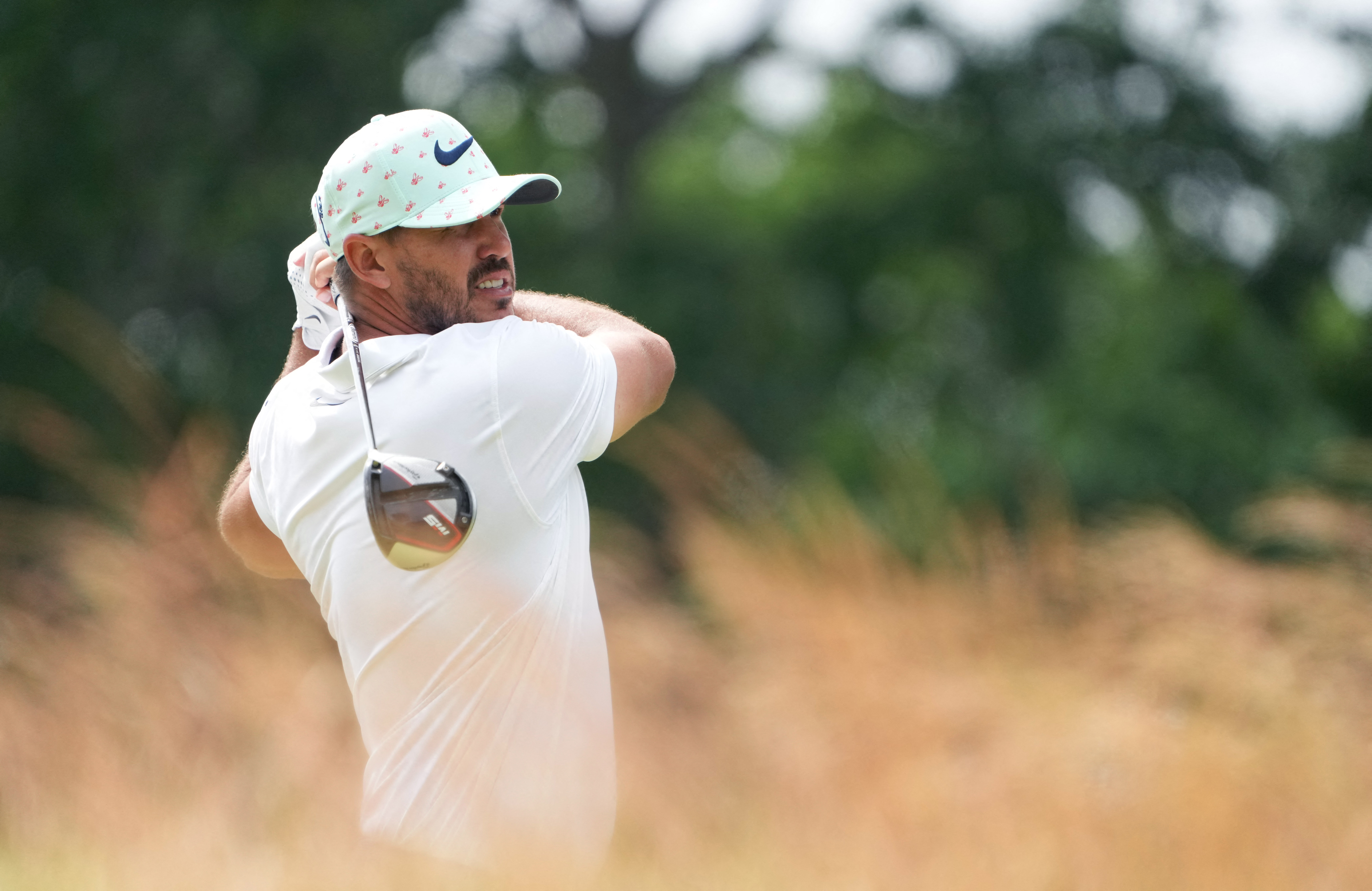 The Saudi-backed LIV Golf Series got another feather in the cap when Brooks Koepka announced his intention to leave the PGA Tour and join the LIV Series.

Koepka is the second-highest ranked player to join. He’s currently No. 19 in the Official World Golf Rankings while Dustin Johnson is ranked No. 16, but Koepka has won four majors to Johnson’s two.

The American former world No. 1 won four majors in a dominant three-year stretch from 2017-19, and finished runner-up in two other majors. He has eight PGA Tour wins.

Koepka’s brother Chase is also a professional golfer and was in the field at the LIV’s inaugural tournament in London earlier this month. 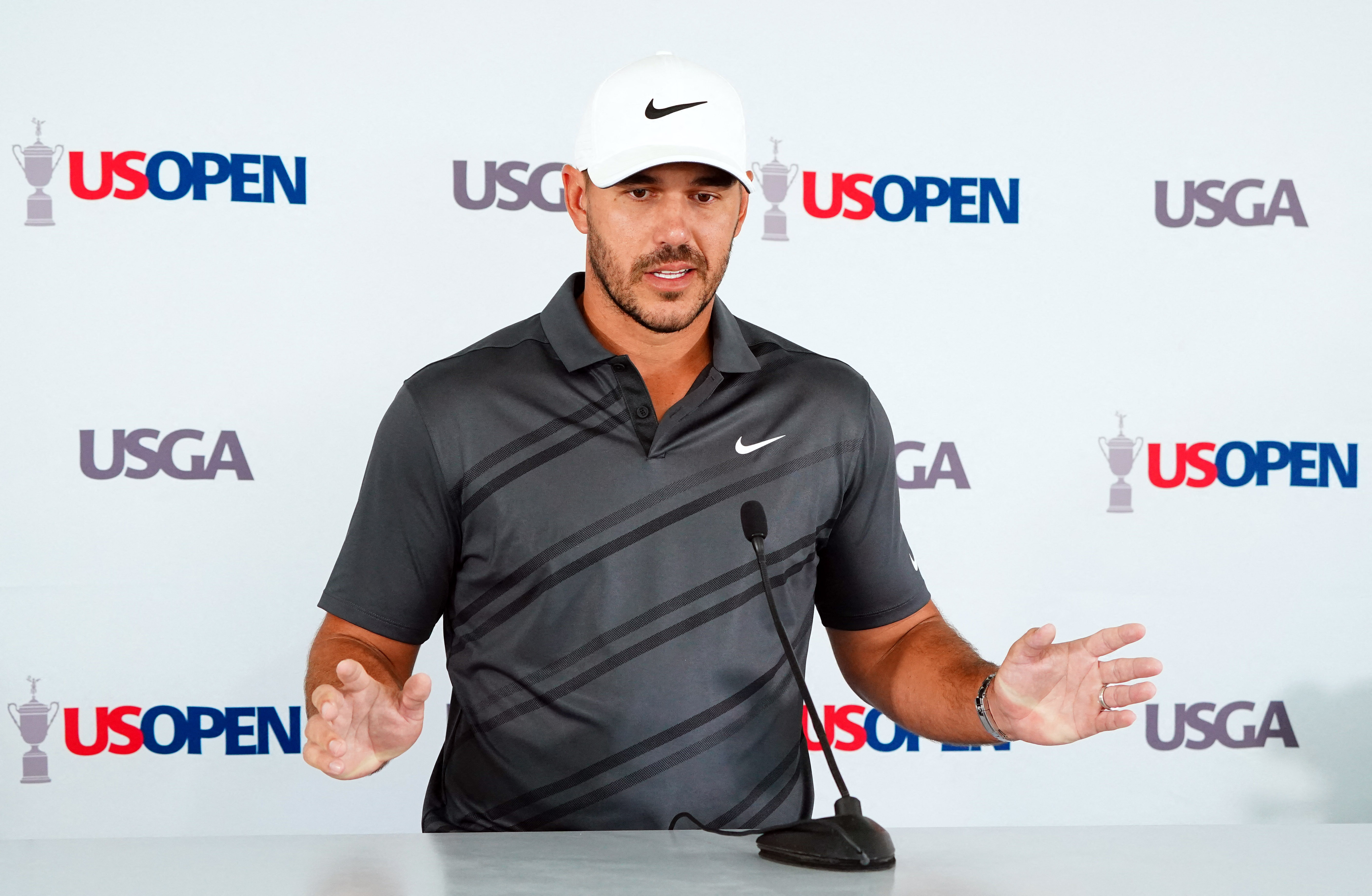 At last week’s U.S. Open, Koepka, a two-time champion, did not sound committed long-term to the PGA Tour.

“There’s been no other option to this point, so where else are you going to go?” he said. He was also agitated by the constant questions regarding LIV.

“I’m here. I’m here at the U.S. Open. I’m ready to play the U.S. Open, and I think it kind of sucks, too, you are all throwing this black cloud over the U.S. Open. It’s one of my favorite events. I don’t know why you guys keep doing that.

“The more legs you give it, the more you keep talking about it.”

Koepka is expected to play in the LIV Series’ second tournament at Pumpkin Ridge outside Portland, Oregon June 30-July 2. 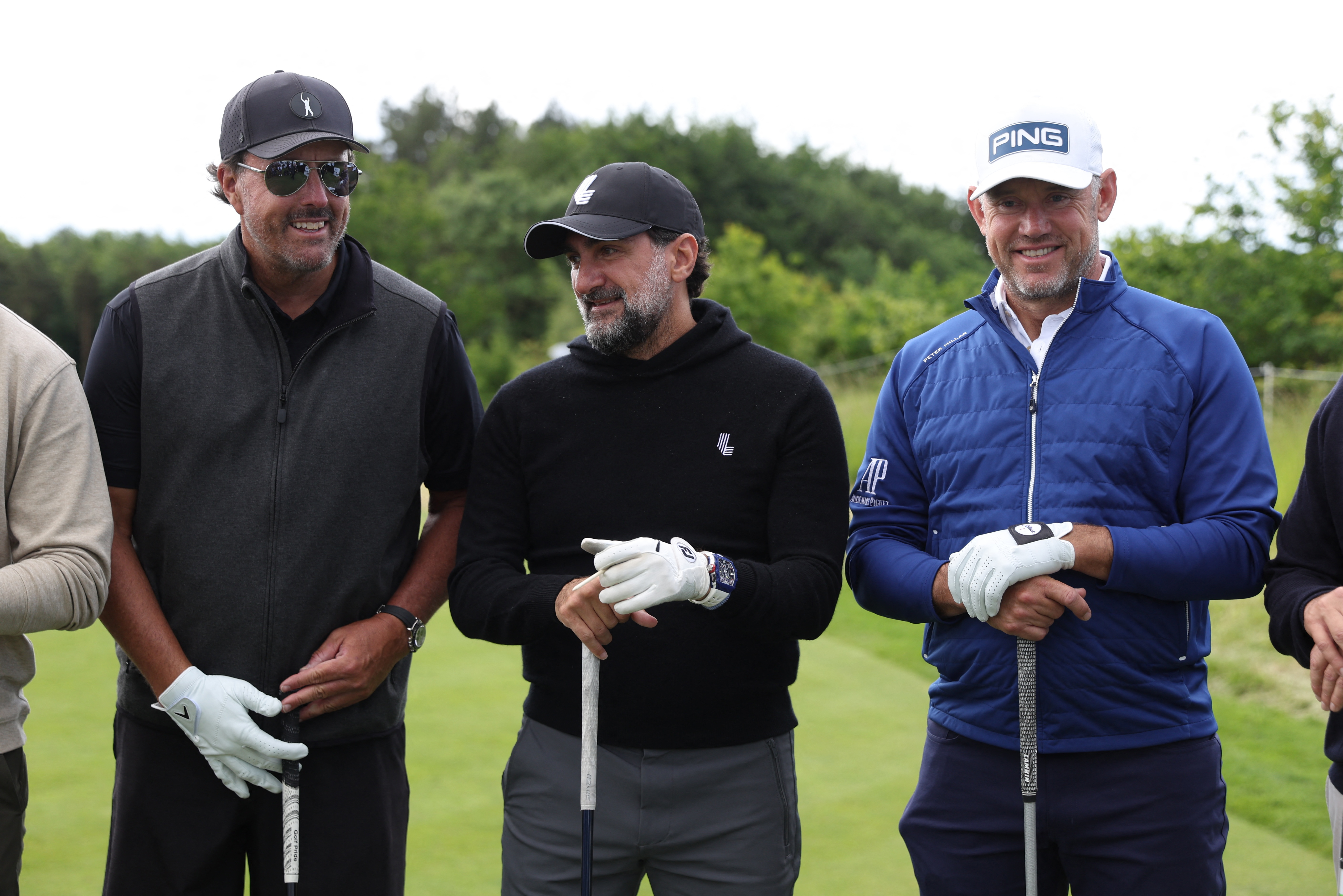 How much money Koepka is being paid hasn’t been confirmed but it’s likely to be in the same multi-million dollar neighborhood as others major champions who’ve committed to LIV like Phil Mickelson, Dustin Johnson, Patrick Reed and Bryson DeChambeau.

Meanwhile, the PGA Tour is reportedly having a players-only meeting on Tuesday, and it’s believed PGA Tour commissioner Jay Monahan will be speaking on Wednesday.