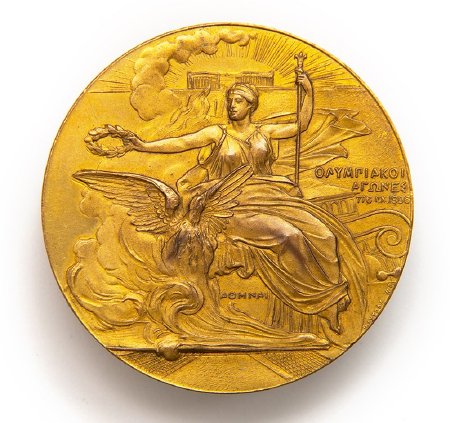 Beginning in 1896 with the first modern Olympic Games, athletes have received a participation medal as a memento of their experience.

That tradition ended with Tokyo and Beijing, a situation which did not go unnoticed by International Olympic Committee (IOC) senior member Richard Pound, who competed for Canada as a swimmer in 1960.

After Pound praised organizers for successful Games in his speech concluding the 139th IOC Session, he added, “I must confess to a major personal disappointment with respect to both of the recent Games and that is the refusal of the organizing committees to issue and distribute participation medals, principally to the participating athletes.

”Both organizing committees had an obligation in their respective host city contracts to do so. Most Olympic athletes do not win medals in the competitions and none of the other participants such as coaches and team officials win anything.

”In what we describe as an athlete-centered experience, participation medals are an important recognition of having taken part in the most important sporting event in the world and I simply do not understand why the organizing committees did not live up to their commitments. A computer-generated paper certificate is no substitute for a participation medal.”

Commemorative medals and diplomas are stipulated in the IOC protocol guide. On page 55 of the 2001 edition, it says, 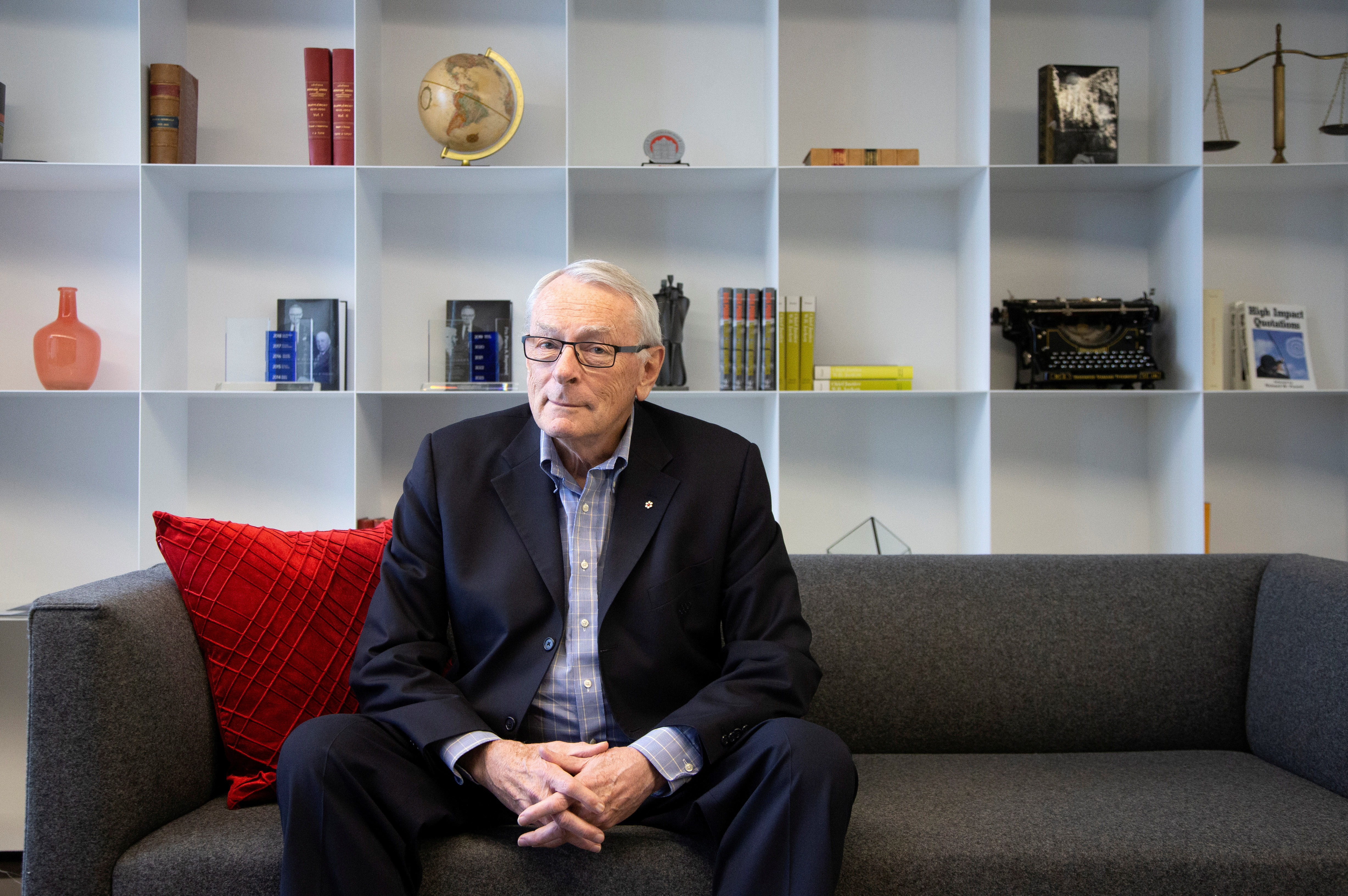 ”All competitors, all team officials and other team personnel, the members of the IOC, and if they are present at the Olympic Games, the Presidents and Secretaries General of the IFs recognized by the IOC, and those of the NOCs as well as the judges, referees, timekeepers, inspectors, linesmen, etc. at the Olympic Games officially appointed by the relevant IFs within the norms set by the IOC, shall receive a commemorative diploma and commemorative medal.”

Sometimes volunteers and even media have received medallions, which bear designs evoking the culture of the host country. 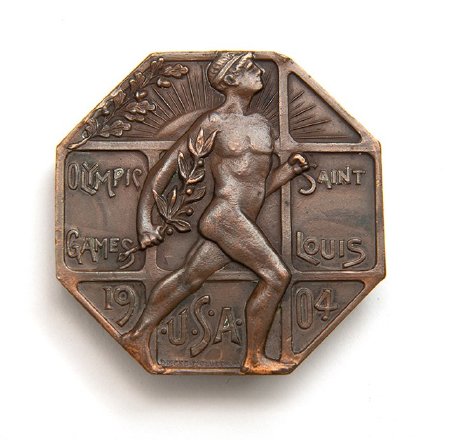 These medals are also sought by collectors, with some worth thousands of dollars. Participation medals from the 1904 St. Louis Olympics have sold for more than $20,000 in their original boxes.

For both Tokyo 2020 and Beijing 2022, athletes did receive diplomas, although rather than being works of art as some have been in the past, these had to be downloaded and printed at home, as Pound noted. Other participants in Beijing also had that option.

The 2020 and 2022 athletes did receive a participation pin in a special box, but at previous editions of the Games they received a medal in addition to the pin.

Organizers could not claim to be unaware of the practice since Beijing produced both Olympic and Paralympic medals 14 years earlier at the 2008 Games. China has also made medals for recent Asian Games. 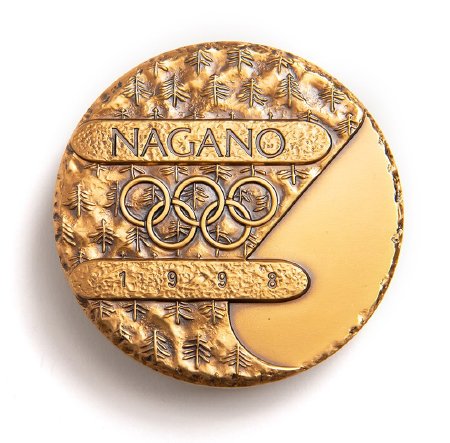 Inquiries about medals last summer in the Tokyo Olympic Village met a dead end. An insider told Around the Rings people in the Village wondered how the IOC could “allow Tokyo 2020 to get away with this? They pride themselves on tradition and an athlete is the centerpiece of their mantra, yet fail to spend a few extra dollars on an athlete who has sacrificed so much to get to these postponed Games.”

The National Olympic Committees were told at the end of the Games, when participation medals are usually distributed, that there would be none.

Stratos Klimou, an Olympic memorabilia collector from Greece, told Around the Rings it is “a shame and disrespect for the athletes that tried a lifetime for their participation that they are leaving the Games without anything to indicate their achievement.”

Pat Hassett, who worked with an NOC in the Beijing Olympic Village told Around the Rings that athletes received a gift bag with hygiene supplies, a Samsung package with the new folding phone model and a set of unique athlete-only pins, a backpack from the organizing committee and a pillow that turns into a blanket. The IOC gave them black logo mittens and special pins.

”With all that green type of hype about (winners’) medals made from recycled phones and laptops, one would think they could use recycled beer cans for participation medals,” Hassett said. “It’s all about over budget and cuts to tangible items.” 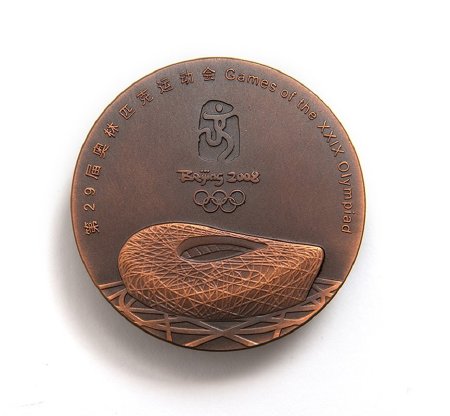 Collectors are holding out hope that the tradition will resume with Paris 2024. First-time Olympic athletes, however, won’t know what they are missing if ignoring the obligation remains the status quo.

”Even if athletes don’t place on the podium at a Games, participation medals are a tangible triumph for all athletes,” collector Josh Waller of Great Britain told ATR. “To be honest, it’s a letdown that Tokyo and Beijing didn’t have them. I’d hope future Games do, especially from a collectors standpoint. Regardless of me wanting to collect them all, the athletes should be awarded for their achievements. I don’t think a phone and some headphones are enough.”