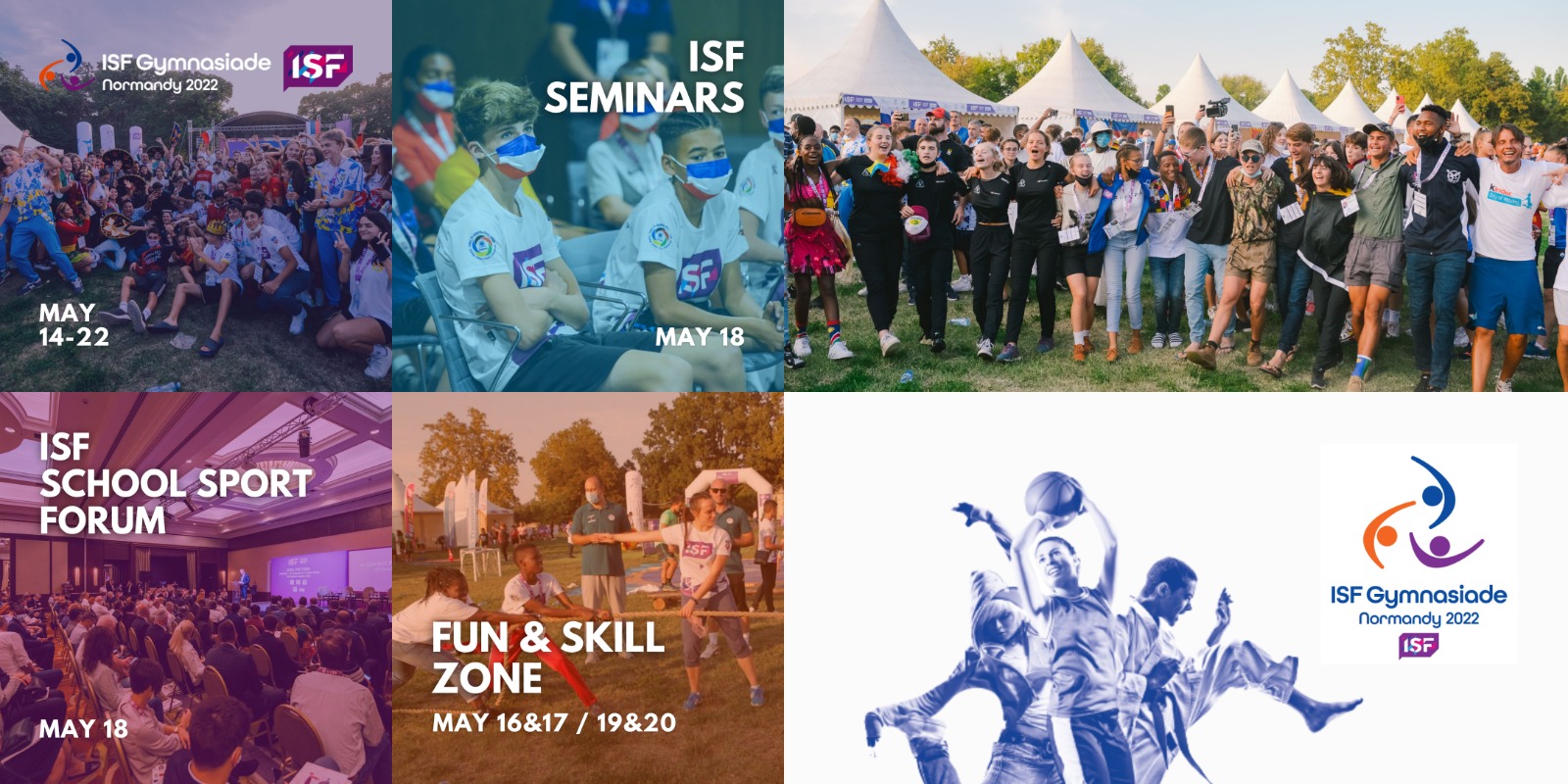 Student athletes from around the world gathered in the town of Deauville, France on Sunday for the opening ceremony of the ISF Gymnasiade Normandy 2022. The flags of Ukraine and France flew proudly together as the two delegations paraded into the arena in tandem as a “symbol of unity.”

The country that cites fraternity as one of its three famous values had gone to great lengths to guarantee the participation of Ukrainian athletes at the premier international competition for student athletes.

The International School Sports Federation (ISF), in partnership with the French Government and French School Sport Union (UNSS), had secured the participation of 92 student athletes from Ukraine, who began their journey to Normandy last week.

A trip to the Elysée Palace in Paris, the official residence of the President of the French Republic, served as a warm welcome for the Ukrainian delegation led by ISF Executive Committee member and School Sport Federation of Ukraine President Roman Greba.

Olivier Girault, General Director of the UNSS, and Fabien Canu, a world champion in judo, were on hand to greet the Ukrainian delegation on Friday. Girault told those gathered, “we are proud to display that France is always a place of welcome, and that the school sport community continues to be one full of solidarity.” 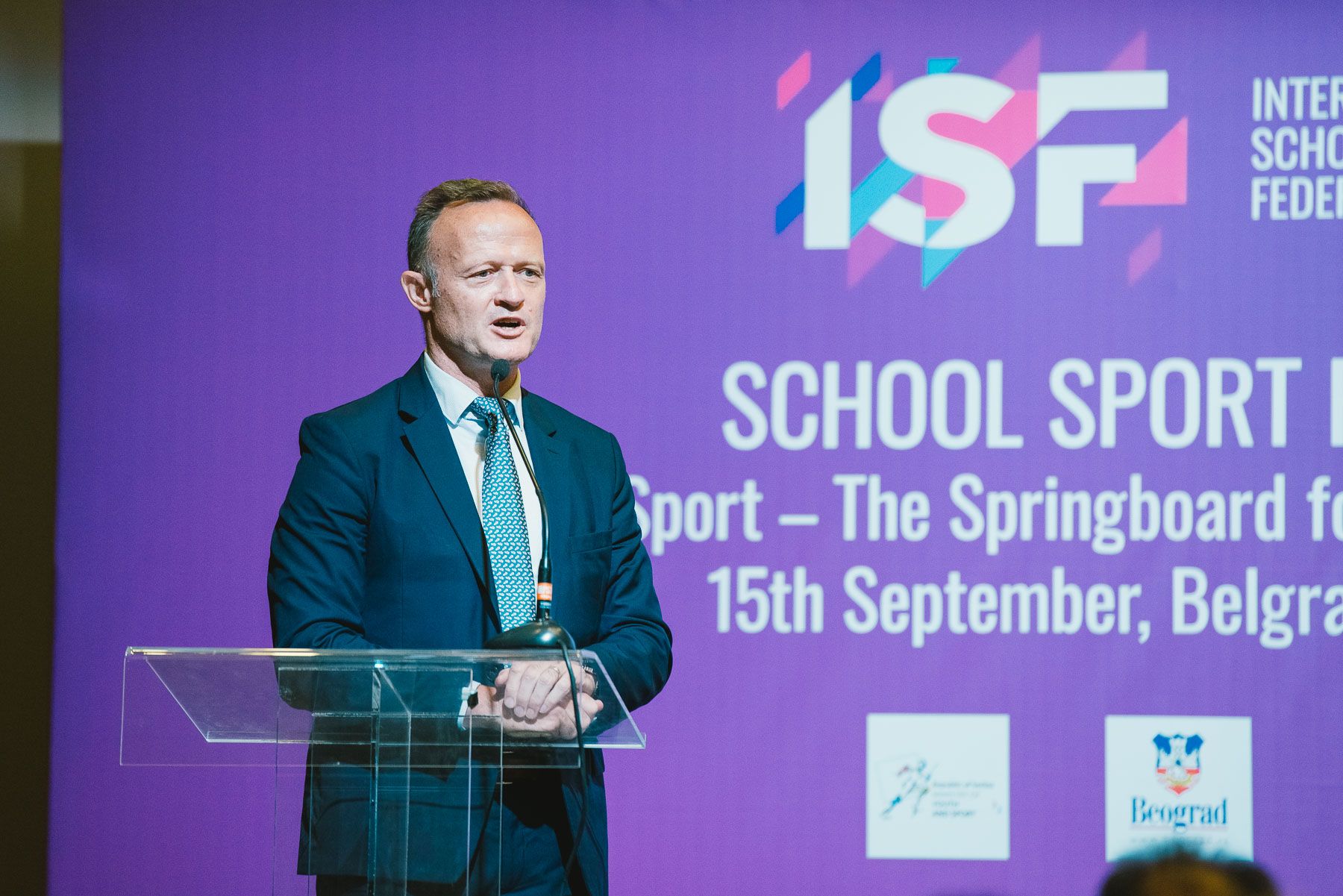 ISF President Laurent Petrynka was also in attendance, taking the opportunity to extend an early greeting to the Ukrainian delegation. He reiterated, “the ISF stands by its members at all times.”

“Our friends and colleagues from the School Sport Federation of Ukraine have long been an integral part of the international school sport community, and therefore there was never any question about the ISF providing support to guarantee that school students from Ukraine can continue to participate in ISF events and create new experiences through school sport.”

With sports competitions beginning on Monday, the Ukrainian delegation spent the remainder of the weekend preparing to compete across 16 different sports. They then took center stage along with France at the opening ceremony on Sunday.

Petrynka told those in attendance, “this 19th ISF Gymnasiade is the first one of a new era, the largest ever for an international school sport event, bringing together 3,500 school students from all over the world.”

One country not represented, however, is Russia. Like many international sports bodies, the ISF chose to suspend Russia after the invasion of Ukraine. The invasion has no doubt impacted the preparations of the Ukrainian student athletes primed to compete in Normandy.

Nonetheless, they traveled to Normandy, and are now ready to compete alongside student athletes from around the world. Competition at the 19th ISF Gymnasiade begins on May 16 and continues until May 22.