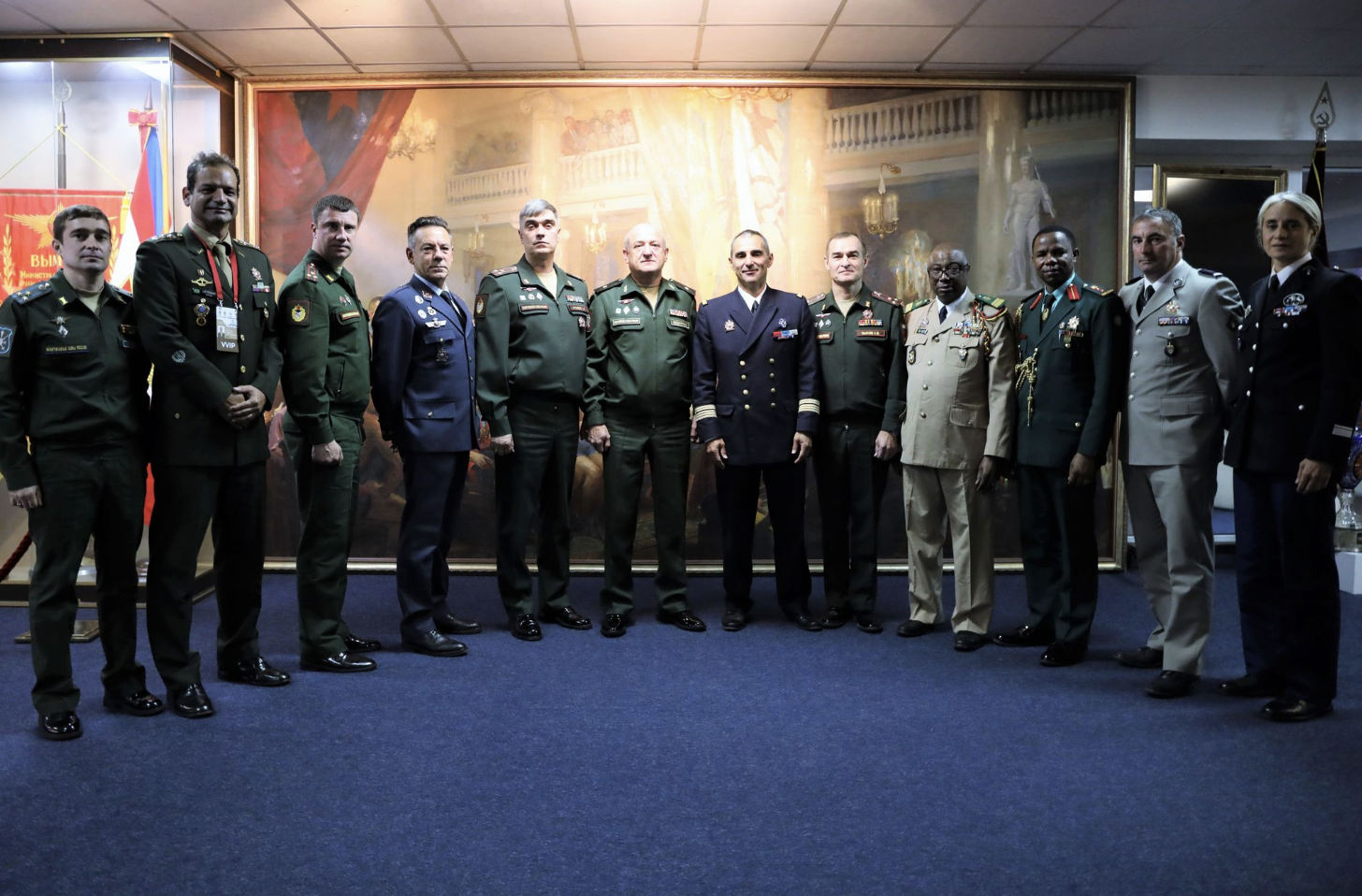 The membership of the International Military Sports Council (CISM) chose to plot a new course during the 77th General Assembly in Lima, Peru. Delegates failed to renew the mandate of current CISM President Hervé Piccirillo, while electing Roberto Recchia as Secretary General.

Piccirillo lost his position as CISM President when the membership decided against renewing his mandate. As no other candidates for President were given a mandate, Dirk Schwede, CISM Vice-President Europe, was appointed Acting President of the CISM.

However, Piccirillo would not leave Lima empty handed as he was awarded the CISM Order of Merit for his service to the council. According to the CISM, the award is given to those who have ‘demonstrated the ideals and goals of CISM,” and whose “performance has contributed to the development of sports in the armed forces.”

Another official honored by the council was Dorah Mamby Koita, who stepped down as CISM Secretary General after two terms at the post. The council appointed him “CISM Ambassador” in recognition of his service.

The election to fill his vacated post was then won by Roberto Recchia, who received a majority of the votes cast by the membership. The re-election of Sven Serré as Treasurer General was also confirmed by the membership.

The elections capped off a week of meetings held by the military sports body in the Peruvian capital. They came amidst an active military conflict between three members and in the wake of a cancelled edition of the Military World Winter Games.

“This event also marks the full resumption of CISM’s face-to-face activities. This intense week of meetings in the spirit of CISM’s founders, Friendship through Sport, will serve as a foundation for the future of CISM.” 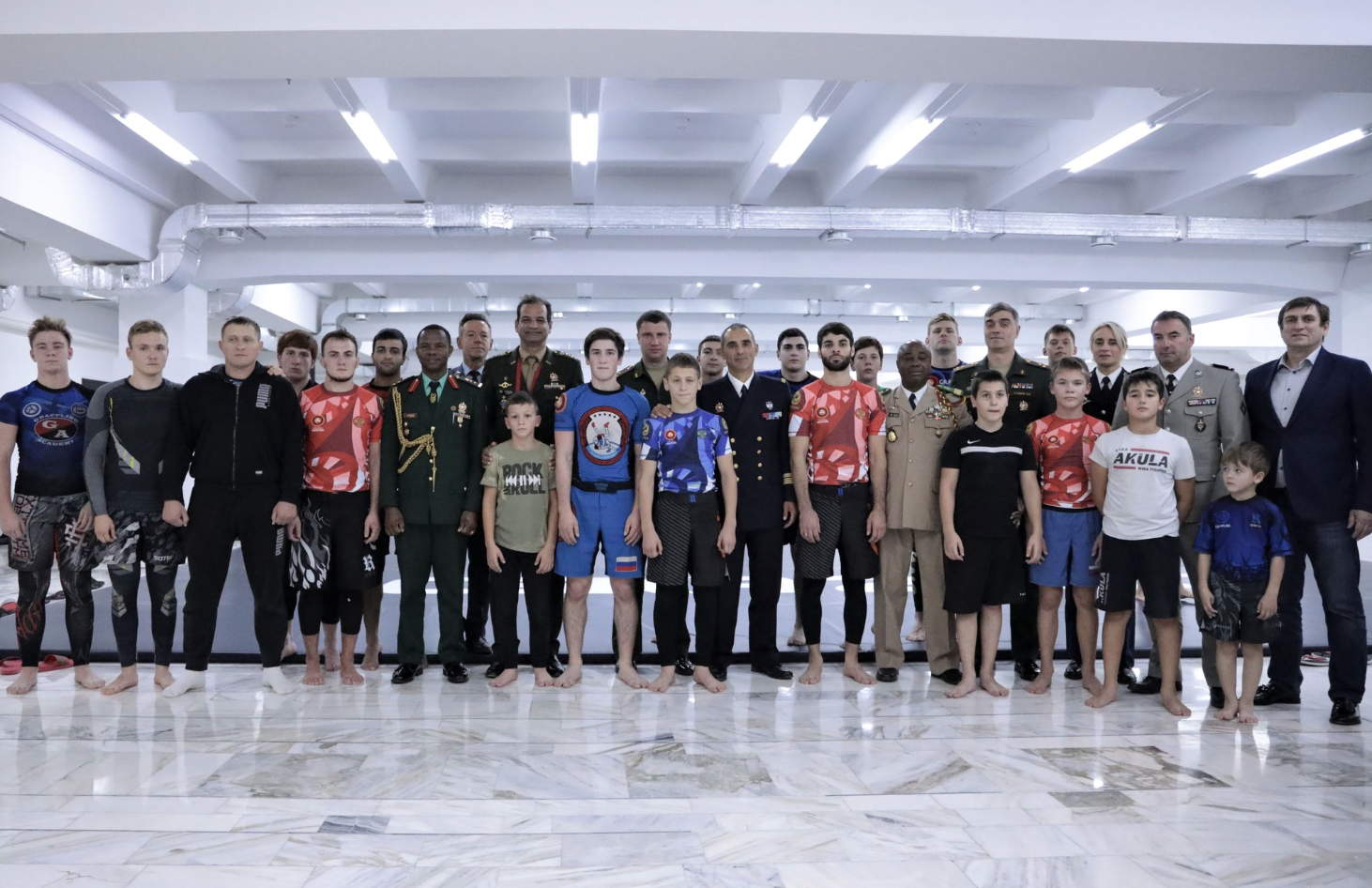 The CISM’s immediate future will be marked by two visits to Russia. The country is still slated to host the CISM World Cadet Games 2022 in Saint-Petersburg and the 78th CISM General Assembly in Moscow next year, despite its invasion of Ukraine.

Outgoing CISM President Hervé Piccirillo seemed to defend the council’s plans during a speech given earlier in the week, where he stated, “the founding fathers wanted CISM to be a global military organization, independent and apolitical, without discrimination, without judgment on the political decisions of member countries.”

“Therefore, in an increasingly uncertain world, it is essential to create new types of links between peoples based on respect, tolerance, regardless of gender, religion, or culture.”

“The unique position of CISM as an international military sports organization gives to itself a special responsibility in promoting actions of peace, security, solidarity, and exchanges between nations.”

While it remains to be seen if Acting President Dirk Schwede will steer the council in a new direction on the matter, the council’s current position on the matter puts them at odds with other prominent international sports bodies for the time being.