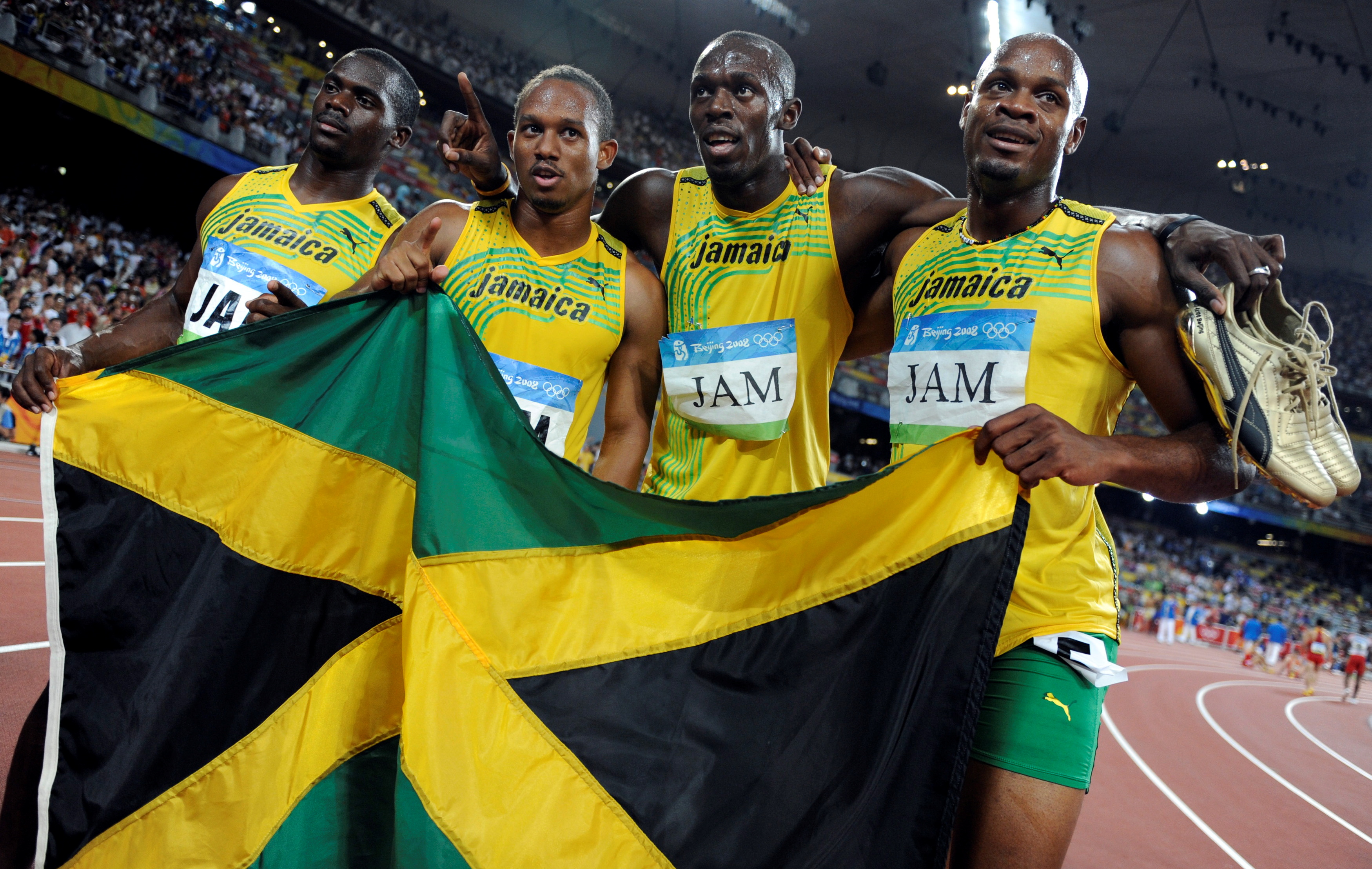 Coming from Jamaica, I have no experience in winter sports. I don’t like cold weather, I prefer the sun. Besides track, the only other sport I really played was cricket and some football. The Winter Olympics usually escape my attention. But I do want to see the Olympics in Beijing next month.

Beijing is where everything changed for me. I can remember the details of all of my big races. Beijing will always be a special memory. It is where it all started. Those Olympics in 2008 changed my life in less than 30 seconds. The crowd and the energy in the Bird’s Nest, the Olympic Stadium in 2008, was brilliant.

I don’t know yet how many Jamaicans will be competing in Beijing next month. But I do know how they will feel. There is nothing like walking into the Olympic stadium and feeling that energy of the crowd. 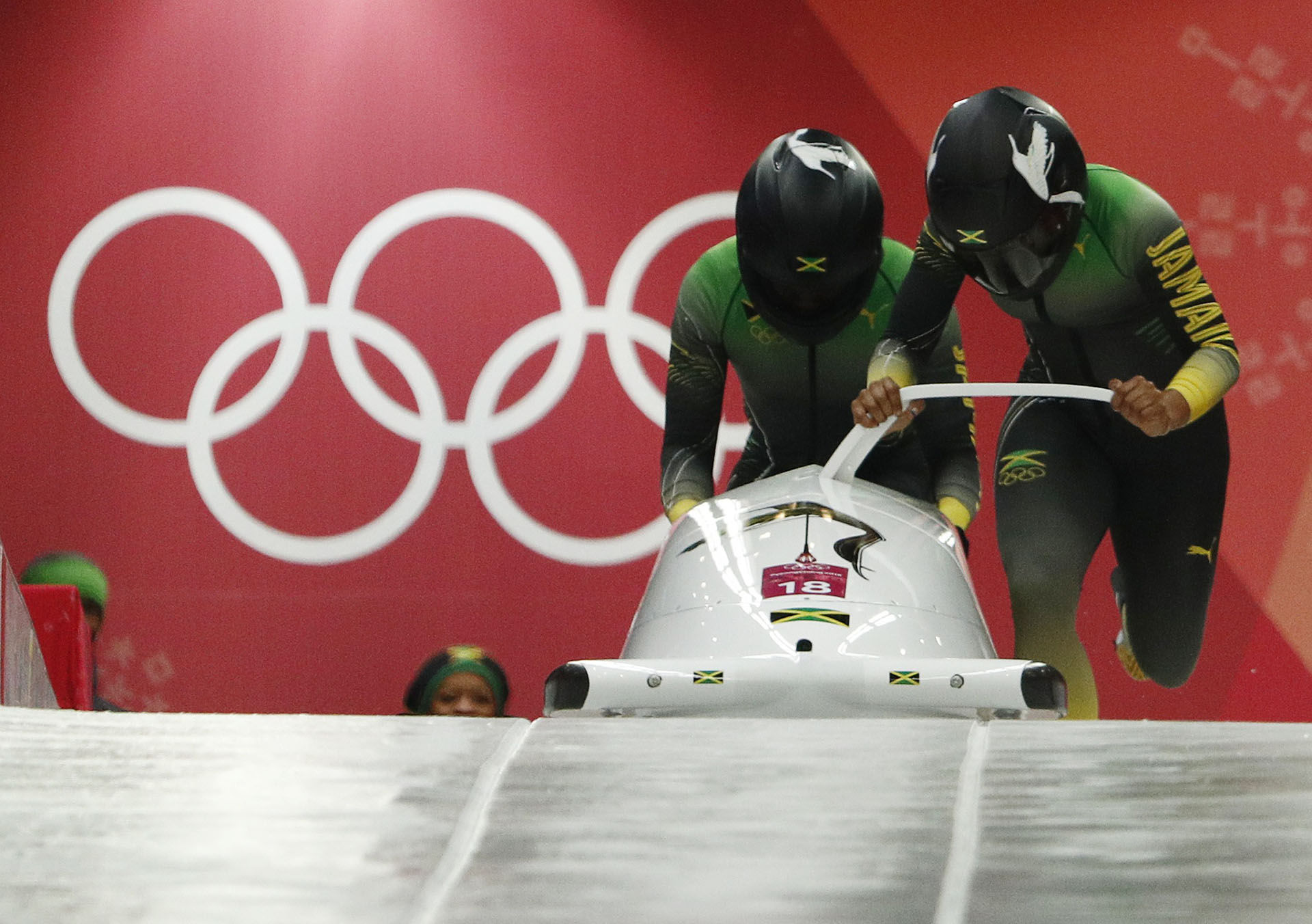 Many years ago, the Jamaican bobsleigh team was made famous by the “Cool Runnings” movie. It inspired many. At the last Winter Olympics we had our first women’s bobsleigh team. I loved that they named their bobsled “Mr. Cool Bolt.”

I had really hoped that fans from around the world could attend the 2022 Games. Unfortunately, foreign fans will not be able to come to Beijing for these Games. But for me, the most important thing is for the Olympic Games to go ahead. The athletes have been training for them for many years and in difficult circumstances during the pandemic. They have earned their time in the spotlight. I felt the same way about Tokyo, and had planned to go there to see what it was like to attend the Olympics as a spectator rather than a competitor.

When I watch winter sports, I prefer the speed sports like Alpine skiing, snowboarding and of course the Jamaican bobsledders. Of course, I won’t be in Beijing, but I look forward to seeing the Bird’s Nest again full of athletes and people.

The truth is, I’m now focused on being a good father and supporting track in different ways. I don’t miss running. I certainly don’t miss training. But I do miss feeling the energy of the crowd.

I envy the athletes who will feel that energy in Beijing. I wish them all the best.