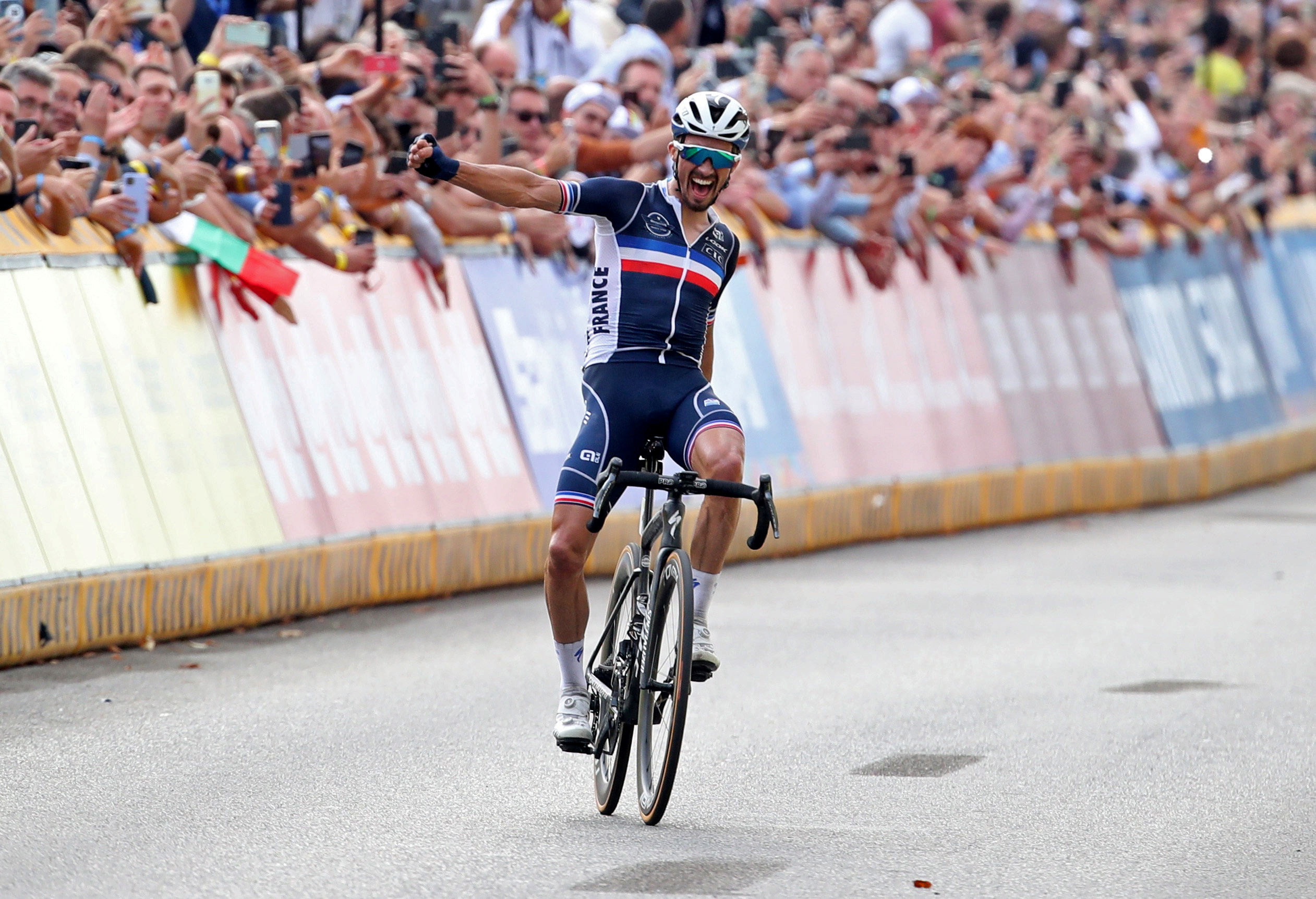 The UCI was audited by WADA as part of the agency’s Compliance Monitoring Programme, which assesses an organization’s compliance with the World Anti-Doping Code. All areas of the cycling body’s anti-doping program were analyzed under the audit.

The in-person audit, which took place in early November 2021, came at an important time for the UCI. The organization had recently transferred its anti-doping operational activities from the Cycling Anti-Doping Foundation (CADF) to the International Testing Agency (ITA) only eleven months prior.

The audit represented the first real analysis of cycling’s anti-doping program since the UCI and ITA partnership began in January 2021. The UCI stated the findings of the audit confirmed “the transition from the CADF to the ITA has been a success and enhances the protection of clean riders.”

The findings of the audit are encouraging given cycling’s past troubles with doping. Some of the sport’s biggest names, such as Lance Armstrong, have been revealed as drug cheats in recent years, damaging the image of the sport. 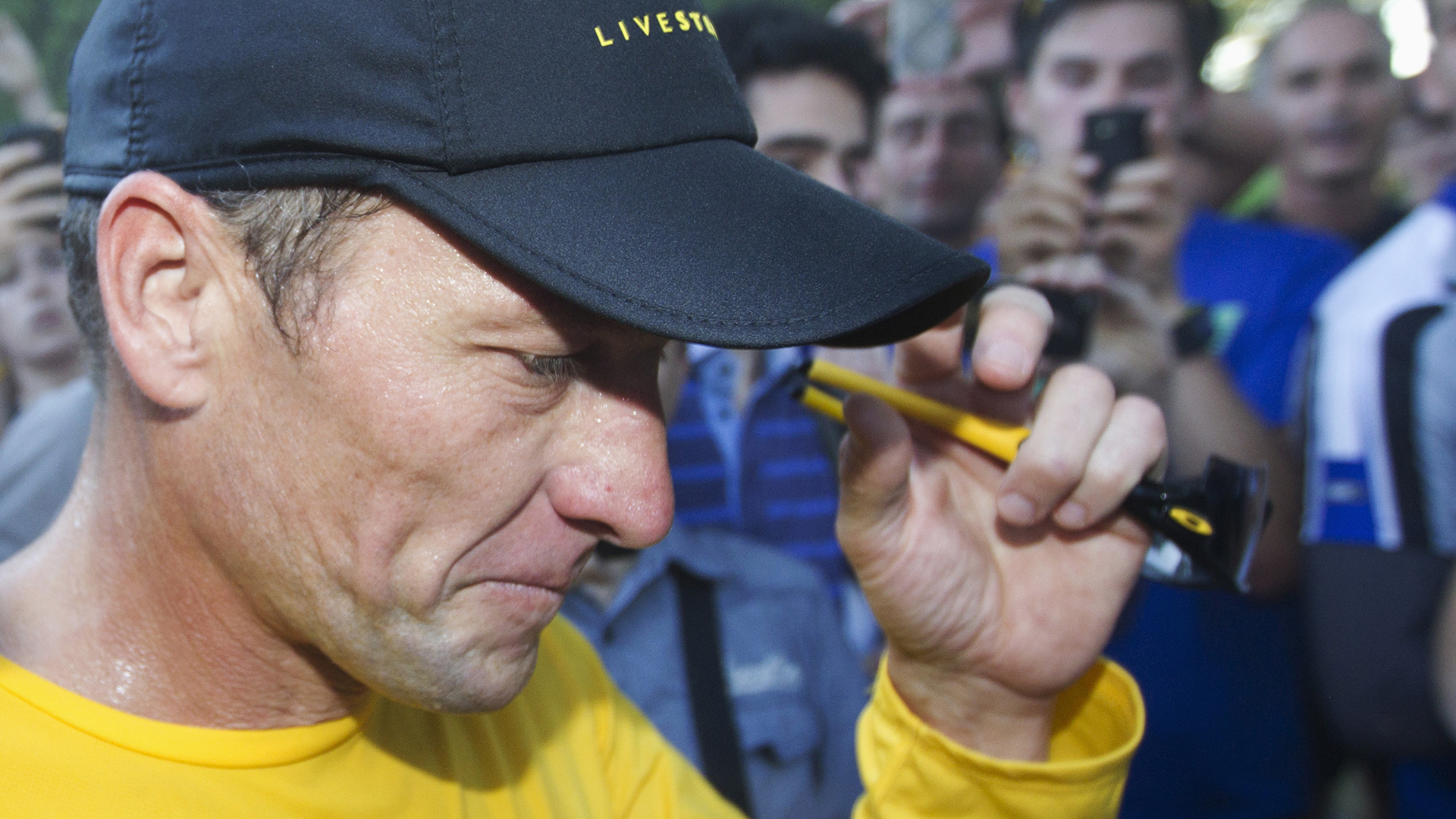 Excerpts from the introduction of the Audit Corrective Action Report issued by WADA paint a positive picture of the anti-doping system in cycling. The audit team stated it was their view “both UCI and ITA are highly functioning and performing with extremely competent, dedicated, and passionate staff.”

In terms of testing, the audit team also noticed a “comprehensive planning process,” and noted the “implementation of an overall robust out-of-competition testing program especially for the higher risk discipline of road cycling.”

The intelligence and investigation, athlete education, Therapeutic Use Exemption (TUE), results management, and data protection and privacy aspects of cycling’s anti-doping program were also given positive remarks by the audit team.

The audit team stated they were “impressed by the ingrained collaborative style it witnessed, as well as the proactive approach to the joint effort between the ITA and UCI staff. This collaborative approach seems to ensure that UCI ‘s processes and procedures are robust and that its program areas are overall comprehensive.”