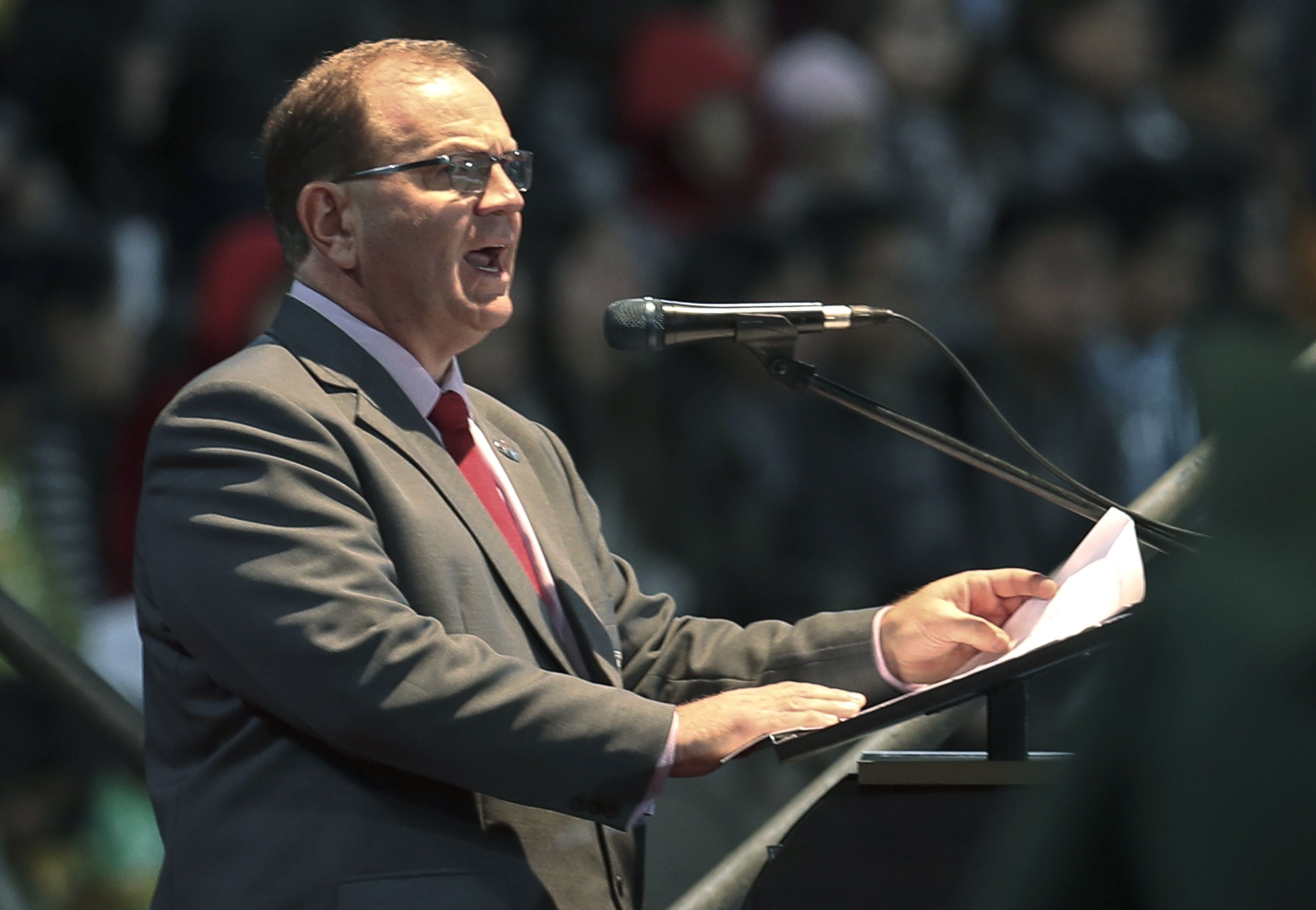 Two months before the opening of the 12th South American Games in Asunción, Paraguay, there is more tranquility among the organizers.

“There has been significant dynamism in recent weeks,” the president of the South American Sports Organization (ODESUR), Camilo Pérez López-Moreira, told Around The Rings.

Up to 20,000 visitors are expected at the Games, which will take place from October 1 to 15, as well as 7,000 athletes, coaches and officials from 15 countries.

Never before has Paraguay been involved in a mega-event of this nature.

Pérez, also president of the Paraguayan Olympic Committee (COP), recognizes the oxygenation the organization of the Games received with the new Minister of Sports, former tennis player Diego Galeano Harrison, who has been in office just two months.

Already at this point the works begin to take definitive shape and among the set of new facilities, the velodrome will be one of the jewels that Asunción will have as a legacy, along with the shooting range and the two hockey fields. 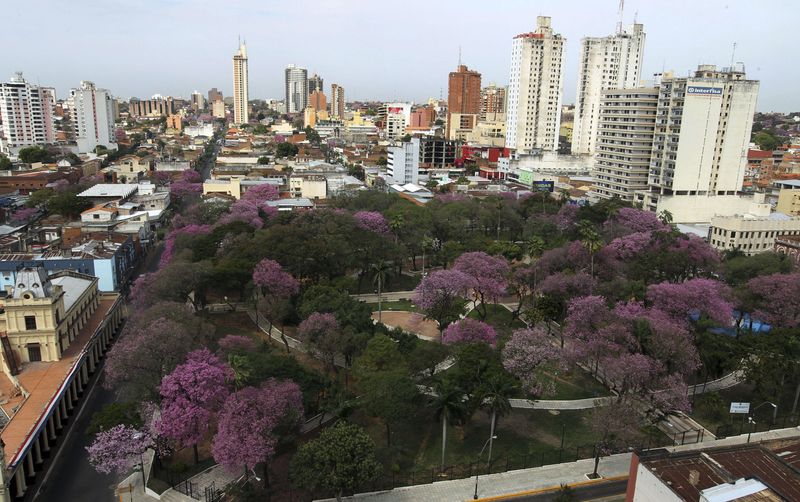 The Olympic leader acknowledges that in this race against the clock the only work that worries him “a little” is the Gymnastics Complex “but in recent days it has advanced, it will arrive just in time, but it will arrive.”

“Unlike two months ago, the sports infrastructure is doing well. There is a lot of commitment from those involved not only with the works but also in the organization”, assured Perez, a member of the International Olympic Committee.

The sports leader, a member of the Executive Boards of the Association of National Olympic Committees, Panam Sports and the International Tennis Federation, anticipates the opening ceremony will be “spectacular and unforgettable” for Paraguayans.

The opening of the South American Games on October 1 will take place in the emblematic stadium of the capital “Defensores del Chaco” and will be completely closed 15 days before for assembly and rehearsal.

The Games will feature a program of 34 sports and 53 sports disciplines. Twenty of those sports will qualify for the Santiago de Chile 2023 Pan American Games.

“The Games will also be a great injection of capital in areas where the coronavirus pandemic hit hard,” said Pérez, referring to sectors such as tourism, dining, transportation and in the sports management branch itself.

In sports, the president of the COP is confident the Paraguayan delegation can achieve its best historical performance in line with the nation’s effort in staging these Games. “We are working to win between 45 and 50 medals,” he predicts after noting the 30 medals won at the last Games in Cochabamba, Bolivia, in 2018.

On August 12, the organizers have announced an act to publicize the slogan of the Games just 50 days before its inauguration.

“Without a doubt, Asunción 2022 will mark a milestone, a before and after for Paraguayan sports. The amount of sports implementation and the infrastructure that will be created will be unprecedented. And organizationally speaking, also an added value for sports federations”, Perez told Around the Rings.