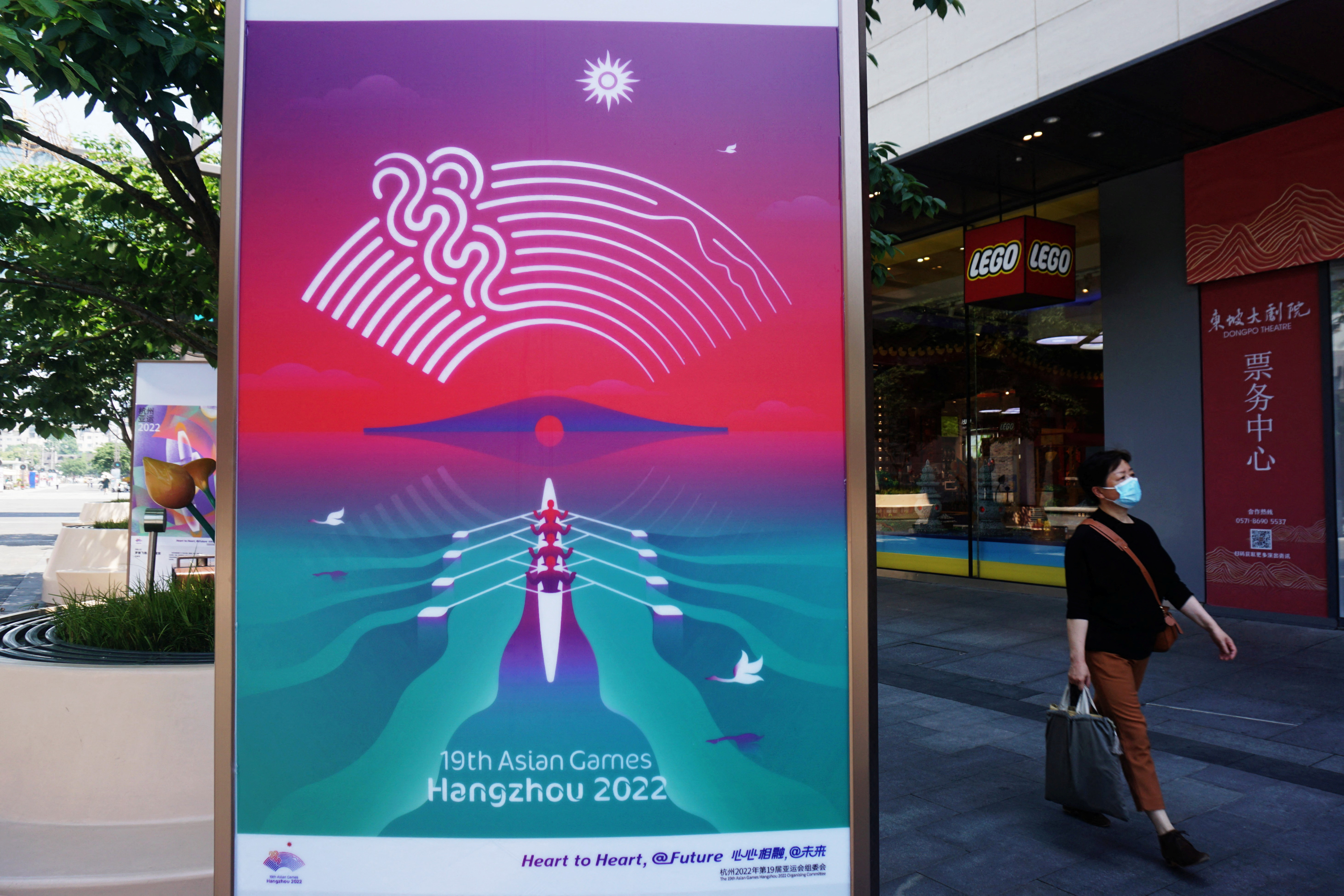 A person wearing a protective mask walks past a billboard for the 19th Asian Games Hangzhou 2022, amid the coronavirus disease (COVID-19) outbreak, in Hangzhou, Zhejiang province, China May 6, 2022. China Daily via REUTERS ATTENTION EDITORS - THIS PICTURE WAS PROVIDED BY A THIRD PARTY. CHINA OUT. NO COMMERCIAL OR EDITORIAL SALES IN CHINA.

Postponement was the world of the day on Friday as the 2022 Asian Games and 2021 Summer Universiade were axed from this summer’s international sports calendar over concerns about the impact of the COVID-19 pandemic.

The postponements depict the ongoing struggle against COVID-19 within international sports, even as much of the world begins a slow return to normal after two years of uncertainty.

Rumors of postponement had surrounded both events before the announcements made by the International University Sports Federation (FISU) and the Olympic Council of Asia (OCA) on Friday.

A statement from the OCA read, “following detailed discussions with the Chinese Olympic Committee (COC) and the Hangzhou Asian Games Organizing Committee (HAGOC), the OCA Executive Board today decided to postpone the 19th Asian Games, which were scheduled to be held in Hangzhou, China, from September 10 to 25, 2022.” 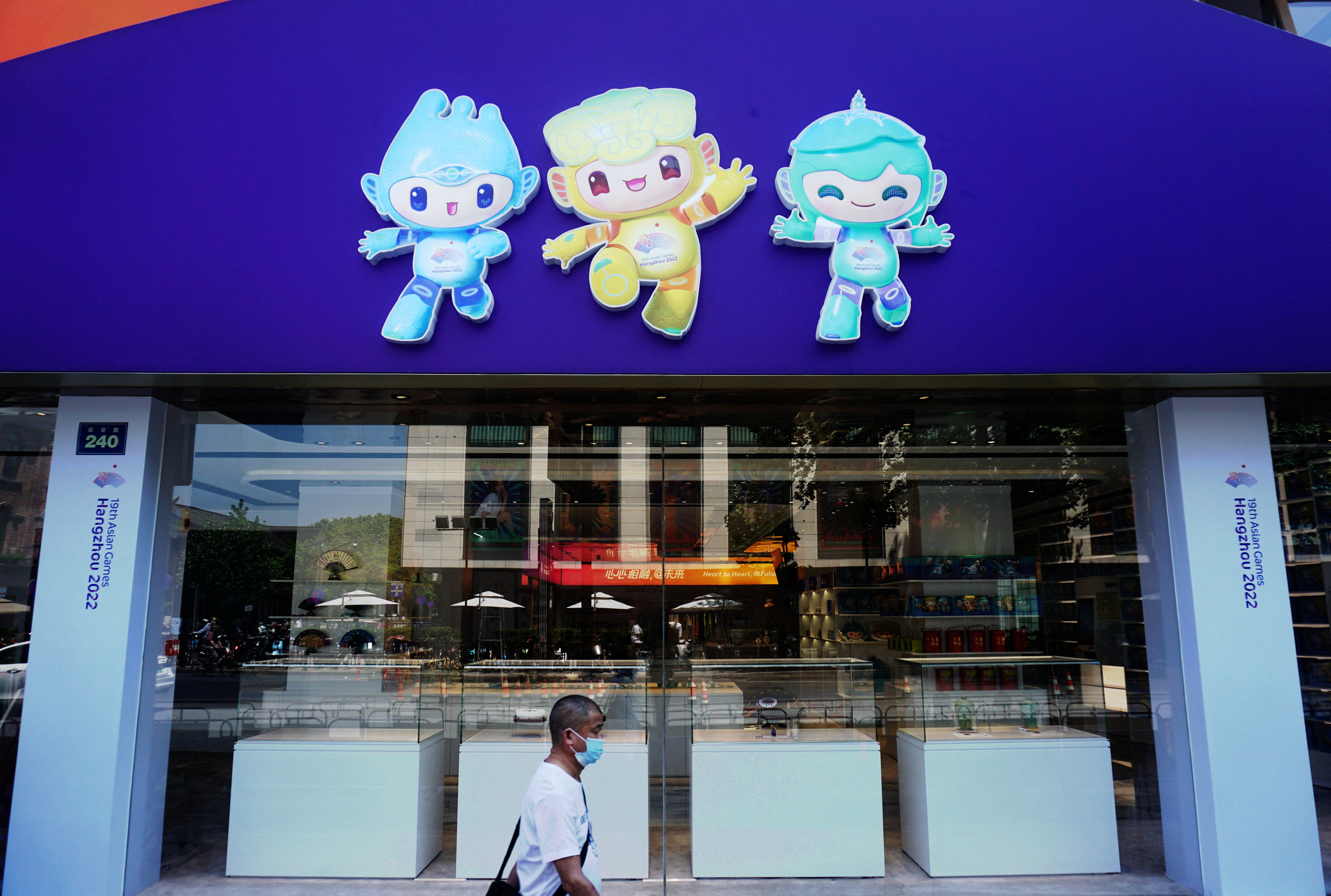 A person wearing a protective mask walks past a souvenir store for the 19th Asian Games Hangzhou 2022, amid the coronavirus disease (COVID-19) outbreak, in Hangzhou, Zhejiang province, China May 6, 2022. China Daily via REUTERS ATTENTION EDITORS - THIS PICTURE WAS PROVIDED BY A THIRD PARTY. CHINA OUT. NO COMMERCIAL OR EDITORIAL SALES IN CHINA.

China had previously played host to two editions of the Asian Games. This is the first time the country has had to postpone the Games due to organizational issues.

The work of local organizers was also saluted by the OCA, who commented, “HAGOC has been very well prepared to deliver the Games on time despite global challenges. However, the above decision was taken by all the stakeholders after carefully considering the pandemic situation and the size of the Games.” 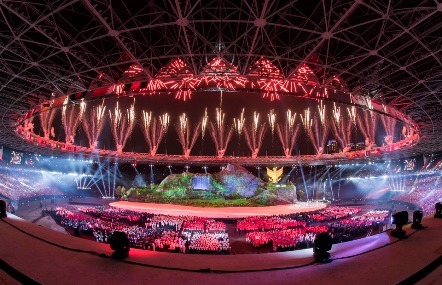 Something even less clear, however, was the path forward for the FISU. The organization was forced to postpone its 2021 World University Games (Universiade) to 2023. A decision made easier by the fact the FISU had suspended Ekaterinburg, Russia’s right to host the 2023 Games only a week prior. 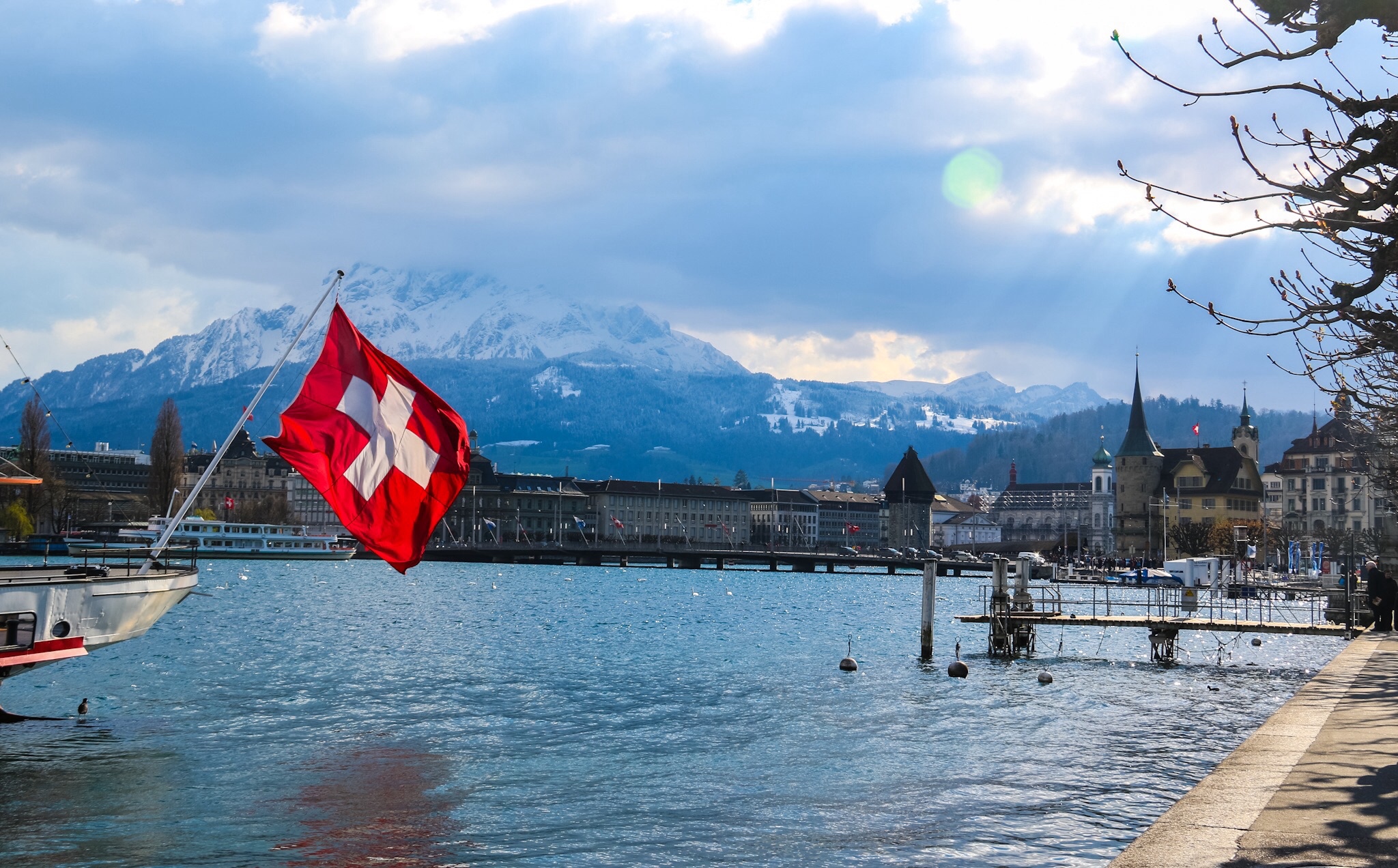 Friday’s announcement continues an unfortunate string of recent events for the FISU, who had to cancel their previously postponed 2021 Winter Universiade in December after the emergence of the Omicron variant of COVID-19.

Commenting on the second postponement of the 2021 Summer Universiade, Acting FISU President Leonz Eder stated, “the decision to reschedule Chengdu 2021 is not one that was made easily, but it is the right decision for university athletes. Their welfare is always our number one priority.”

He added, “continued uncertainty over conditions has made rescheduling the sensible choice - a number of National University Sports Federations had already changed their plans.”

“Taking a team to the FISU World University Games is a great responsibility and FISU is confident that this decision will enable the greatest possible number of university athletes to attend next year.”

Eder also remained optimistic about the future, despite the challenges faced by the federation he heads.

“FISU has been bringing young people together from around the world in safe and peaceful celebration this year, with the resumption of our FISU World University Championships,” stated Eder. “We are more determined than ever to provide even more of these opportunities in the future, in partnership with the host cities to whom we remain deeply grateful.”

A healthy dose of optimism will likely be needed by both the OCA and FISU as both organizations are now tasked with rescheduling their primer events of the quadrennial.