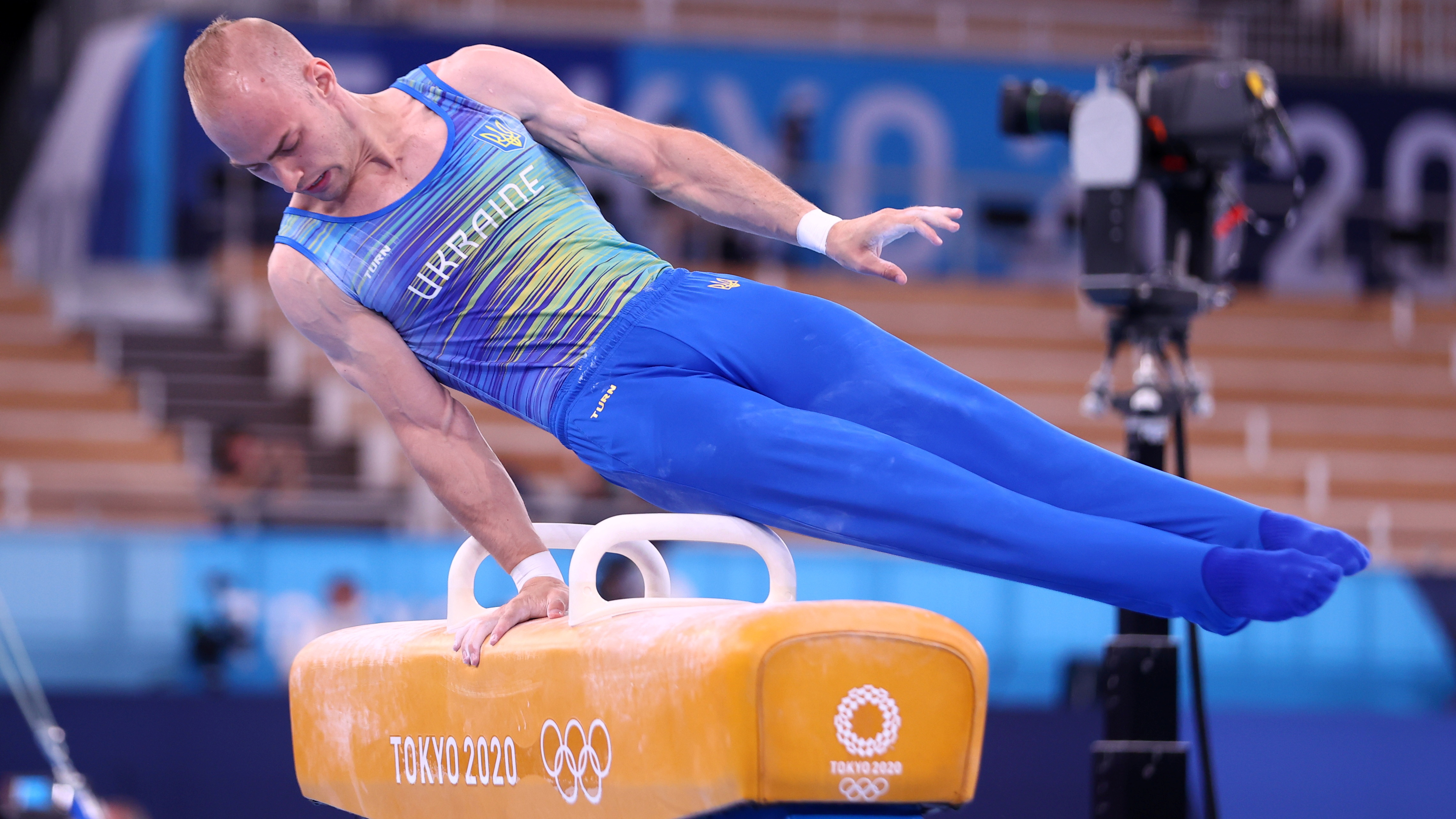 Since Russia invaded Ukraine in February, the International Olympic Committee (IOC) has been quite vocal about bans on Russian and Belarussian athletes from international competition. For some time, many of the governing bodies followed suit banning those athletes entirely while others, like the International Gymnastics Federation (FIG), first allowed athletes to compete as a neutral before implementing a complete ban.

On Wednesday, the Ukrainian Gymnastics Federation (UGF) announced it will not be attending due to the presence of Russian and Belarussian officials. UGF President Oleksandr Sukhomlyn stated in a letter that, “Participation in the FIG Congress is a right, but not an obligation of any federation. The participation in the Congress of the representatives of the aggressor country and its satellite leaves the Ukrainian Gymnastics Federation no choice but to refuse to exercise such a right.”

This letter from Sukhomlyn comes just days after Norway, who was originally supposed to host the Congress, also declined an invitation to attend due to the FIG’s stance on Russia and Belarus.

The FIG’s decisions regarding bans seems to be sending mixed signals in regards to how they are handling the invasion of Ukraine and how it affects the organization. Prior to the FIG banning all Russian and Belarussian athletes, Russian gymnast Ivan Kuliak competed at the World Cup in Doha, Qatar as a neutral competitor. At the medal ceremony, Kuliak wore the letter “Z” on his singlet. The letter is believed to be a symbol of support for the military operation. Kuliak earned a one year suspension for donning the symbol and was stripped of his bronze medal, as well. 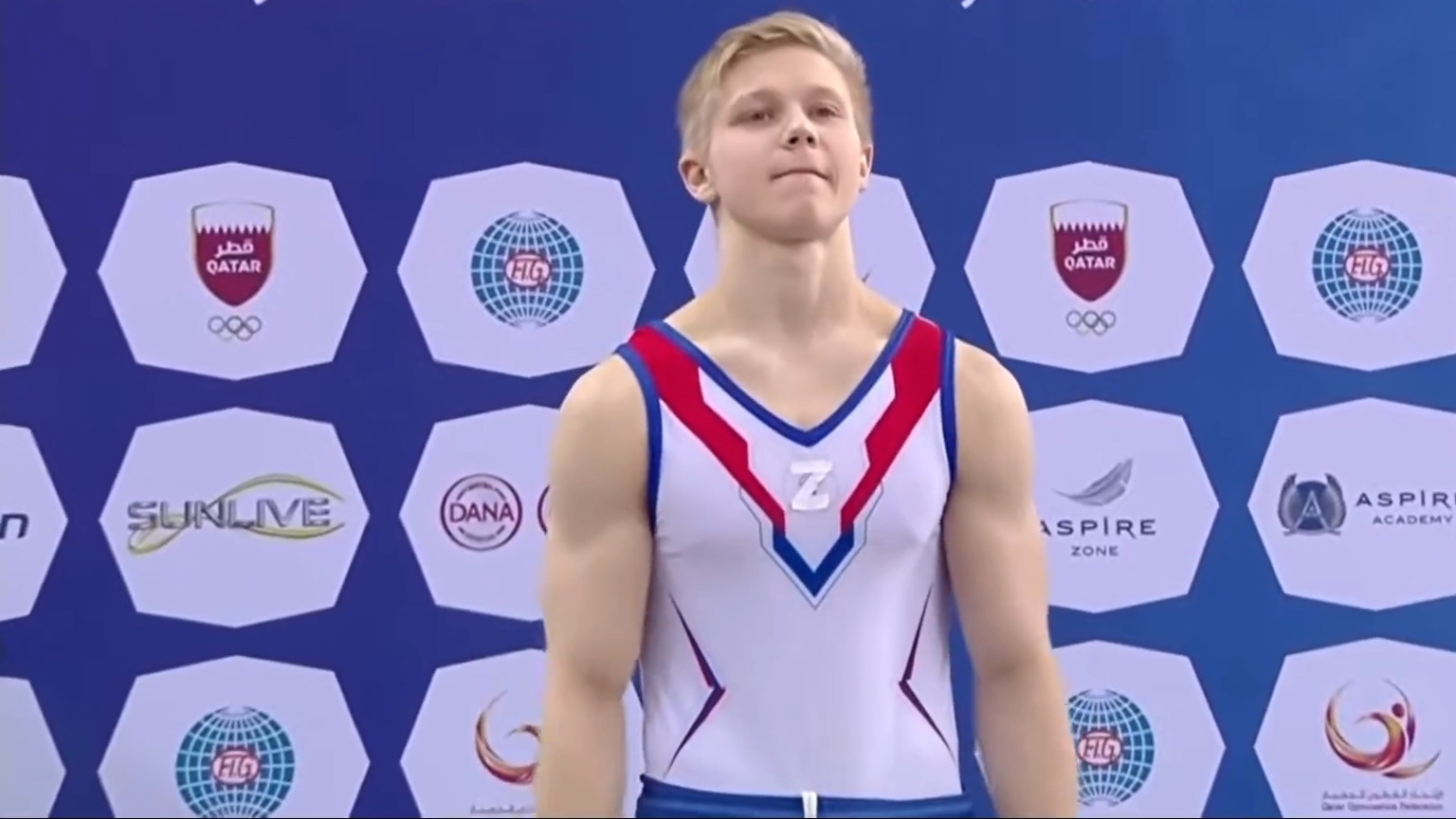 Sukhomlyn wrote, “The legal meaning of the term ‘sport outside of politics’ reflects the independence of the international sports movement from the internal political system of the state, however, even in this case, the state’s observance of human rights is a prerequisite.”

“But, when the political system of the state reflects the ideology of destruction of another nation and carries out military aggression against this people, then any athlete or sports functionary delegated by such a state as a ‘delegate to the Congress’ is an integral part of such a political system and should not take part in the work of an international sports organization in any capacity.”

He said, “That is why neither the United Nations nor the IOC has excluded Russia and Belarus. Above all, international organizations must make efforts to maintain, not to put an end to, relations with Russia and Belarus. As an international organization, the FIG will convey our views to its Russian and Belarusian officials. And we, the FIG, must also listen to their opinions. After the war, we must all be one team again. Otherwise, we cannot create a bright future.”

With two nations withdrawing from Congress just a few days apart, there is the potential for other nations to decline the invitation, especially with Sukhomlyn saying “Other Federations have to make their choice.” Time will certainly reveal what direction the FIG will go based on what other nations decide on as far as attendance goes.