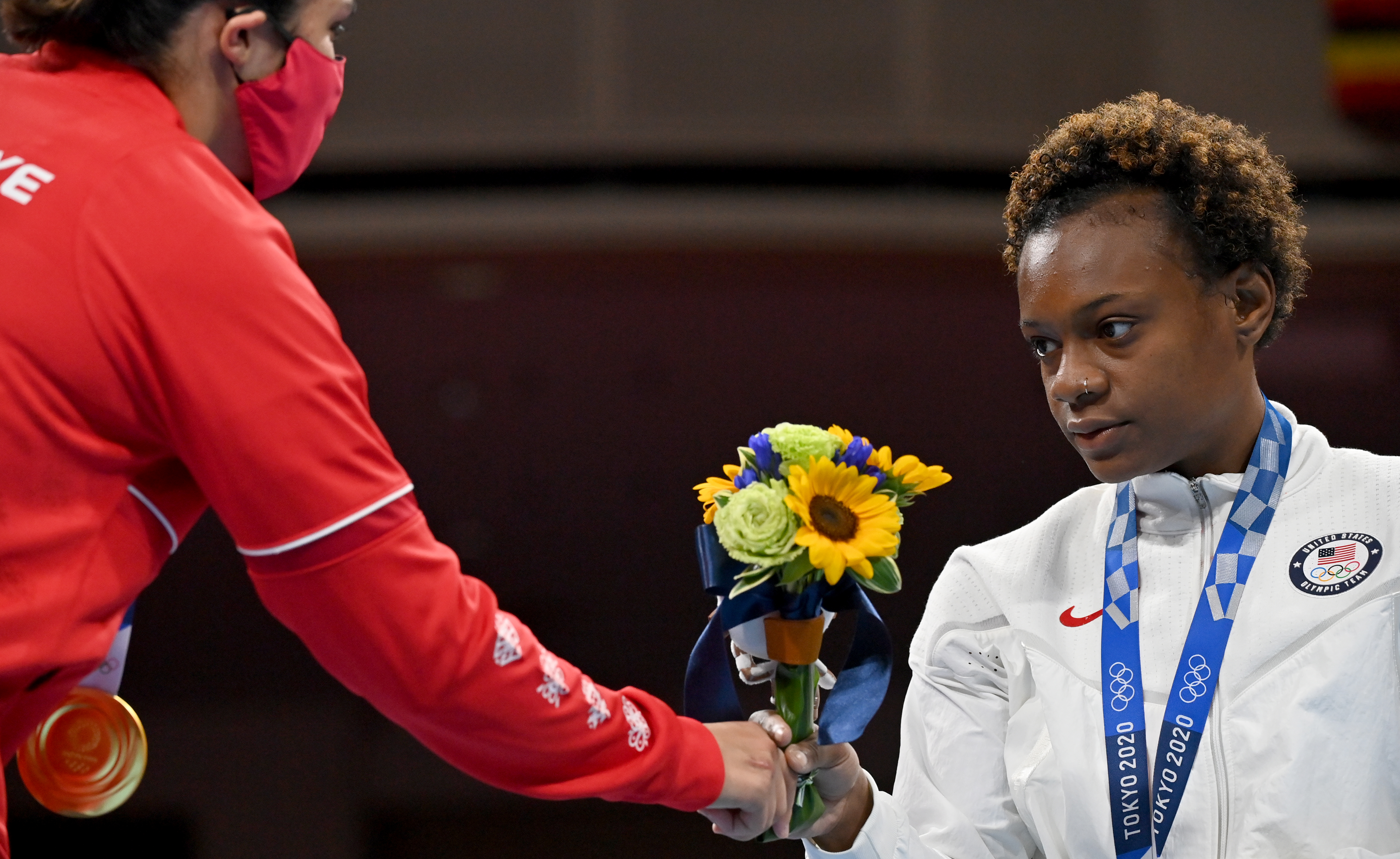 Olympic bronze medalist boxer Oshae Jones is facing three criminal charges after an incident in Toledo, Ohio over the weekend.

Local police officers were called to the scene on Sunday July 31 to break up “a large scene of people participating in a course of disorderly conduct.”

Toledo police officers allege Jones failed to obey orders and began to resist arrest by pulling away from officers as they tried to handcuff her.

On August 1 Jones appeared in Toledo Municipal Court and plead not guilty to charges of resisting arrest, obstructing official business and failure to disperse. She was released and is due back in court later this month. 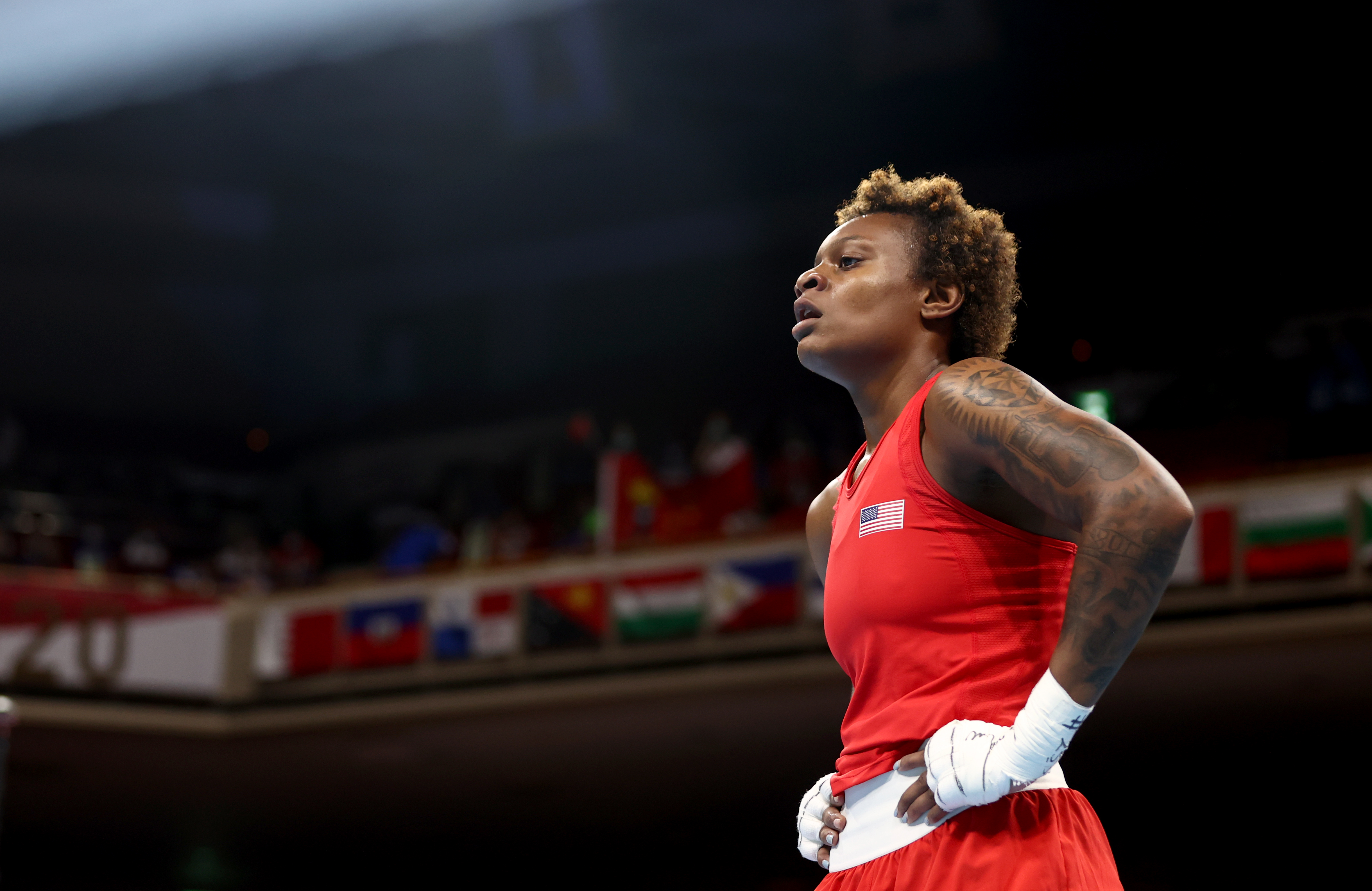 Last summer Jones won Olympic bronze in the welterweight division at the Tokyo 2020 Games. She lost to Gu Hong of China in the semifinals. Her brother Otha boxed at the 2018 Youth Olympic Games.

Jones was the toast of the town after Tokyo, having received a key to the city from the mayor of Toledo along with a parade in her honor.