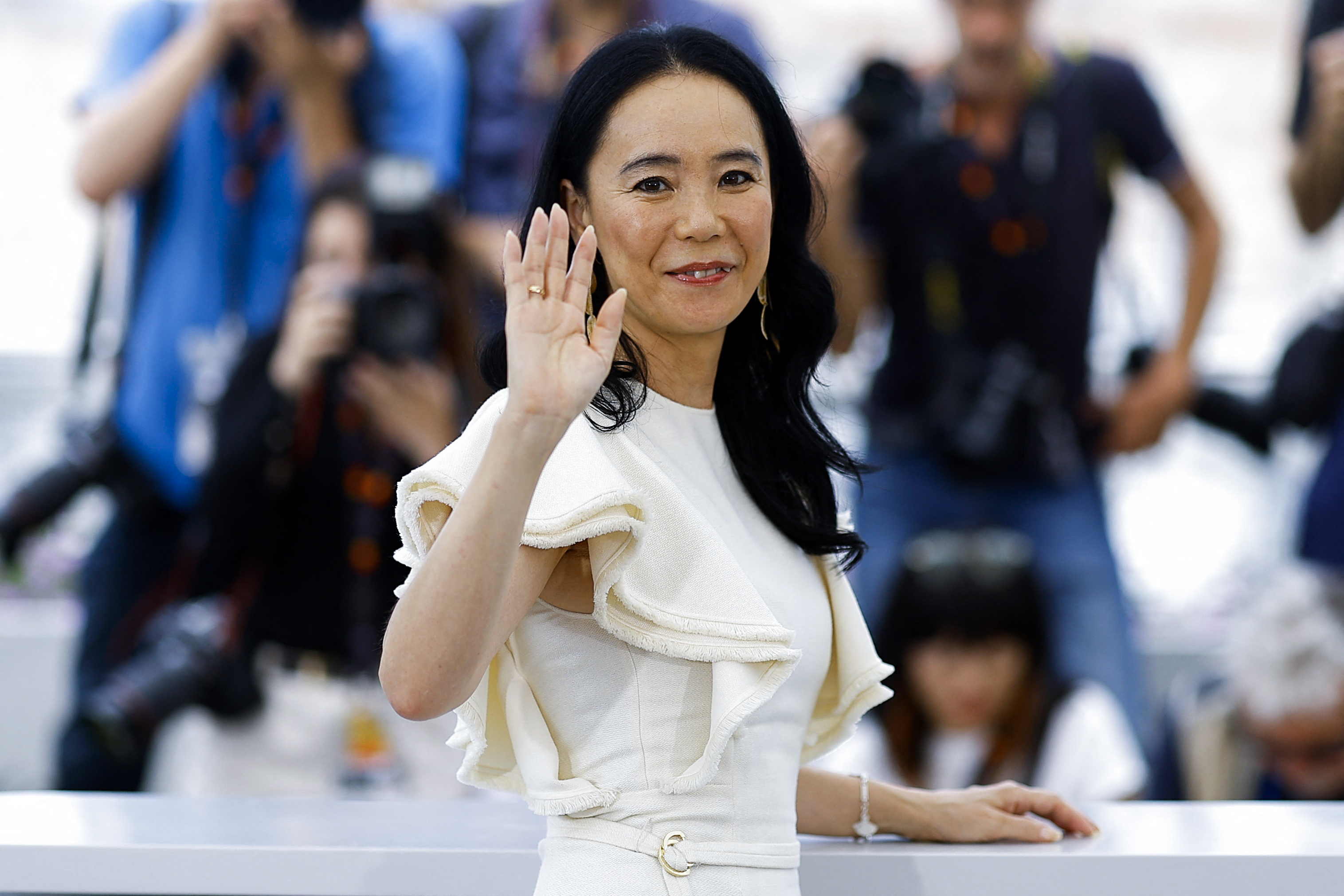 The 75th Cannes Film Festival - Photocall for the film " Official Film of the Olympic Games Tokyo 2020 Side A" presented as part of Cannes Classics - Cannes, France, May 26, 2022. Director Naomi Kawase poses. REUTERS/Stephane Mahe

The Official Film of the Olympic Games Tokyo 2020 Side A had it’s moment in the spotlight when it was screened at the iconic Cannes Film Festival.

Screened at the Palais des Festivals et des Congrès as part of the Cannes Classics selection. Director Naomi Kawase was joined at the premiere by Canadian Olympian Kim Gaucher.

Gaucher was one of many Olympic athletes featured in the film, which focused on female Olympians competing in Tokyo.

“It was lovely to be here in Cannes for the world premiere of the film and to share the moment with my family, who supported me on my journey to the Tokyo Games,” said Gaucher. “The film presents the best in me as both an athlete and a parent.”

Kawase, a Japanese native, has been honored at several Cannes Film Festivals, and was delighted to be able to tell the stories of Gaucher and others. 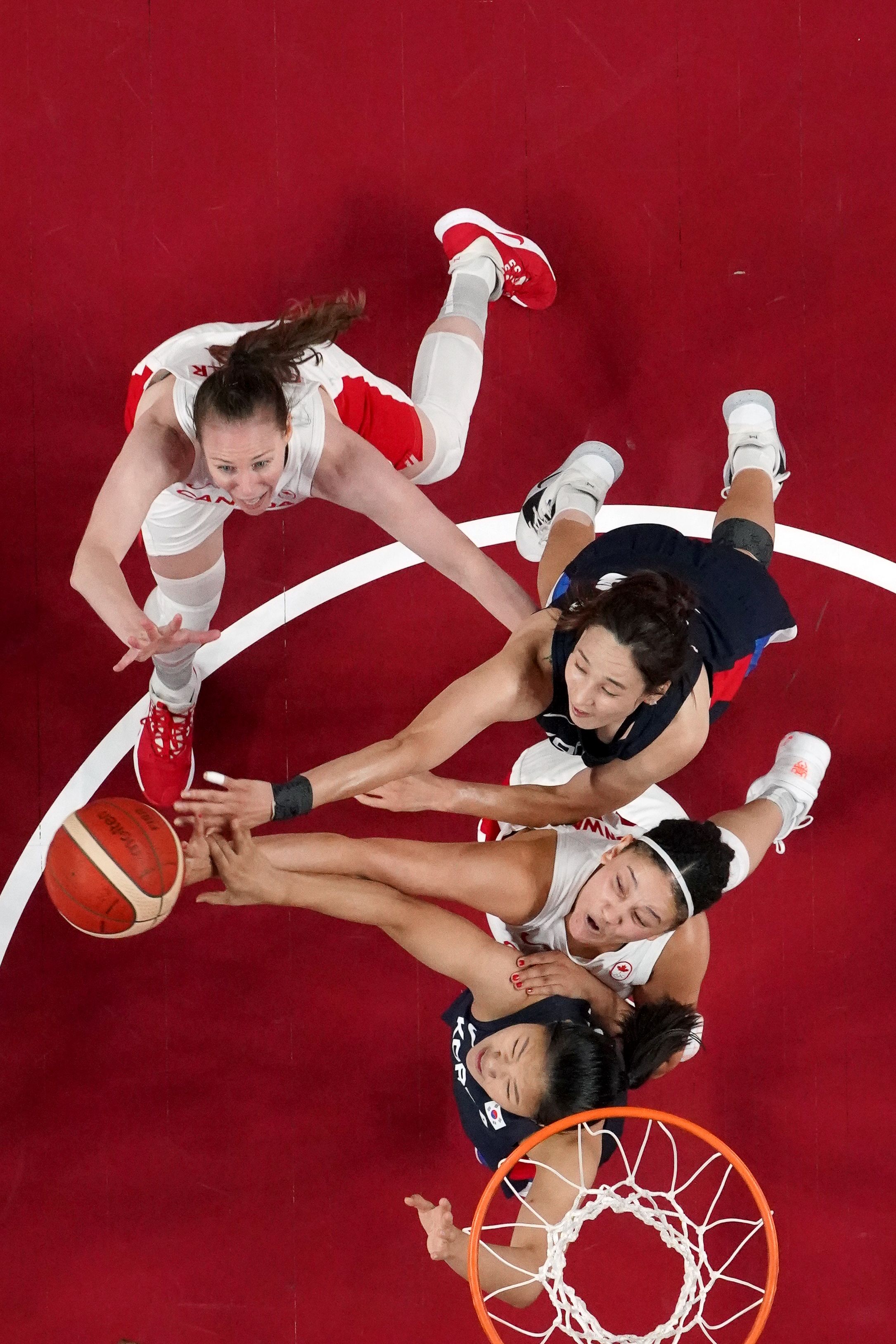 “There are Olympian mums like Kim Gaucher, performing the perpetual balancing act of competing at the highest levels of their sport while also being mothers,” she said. “I find strength through the tenacity and grace of these women.”

Side A of the Official Olympic Film depicts the Tokyo 2020 Games through the eyes of the athletes, while Side B is through the perspective of the staff and volunteers. Side B will be released in June.

“The films of the Olympic Games have a legacy over 100 years old. Naomi’s film continues this tradition and brings audiences into the emotions and challenges of the first ever postponed Games, which live audiences couldn’t be a part of. This film gives insight and a bird’s eye view missed by many.”