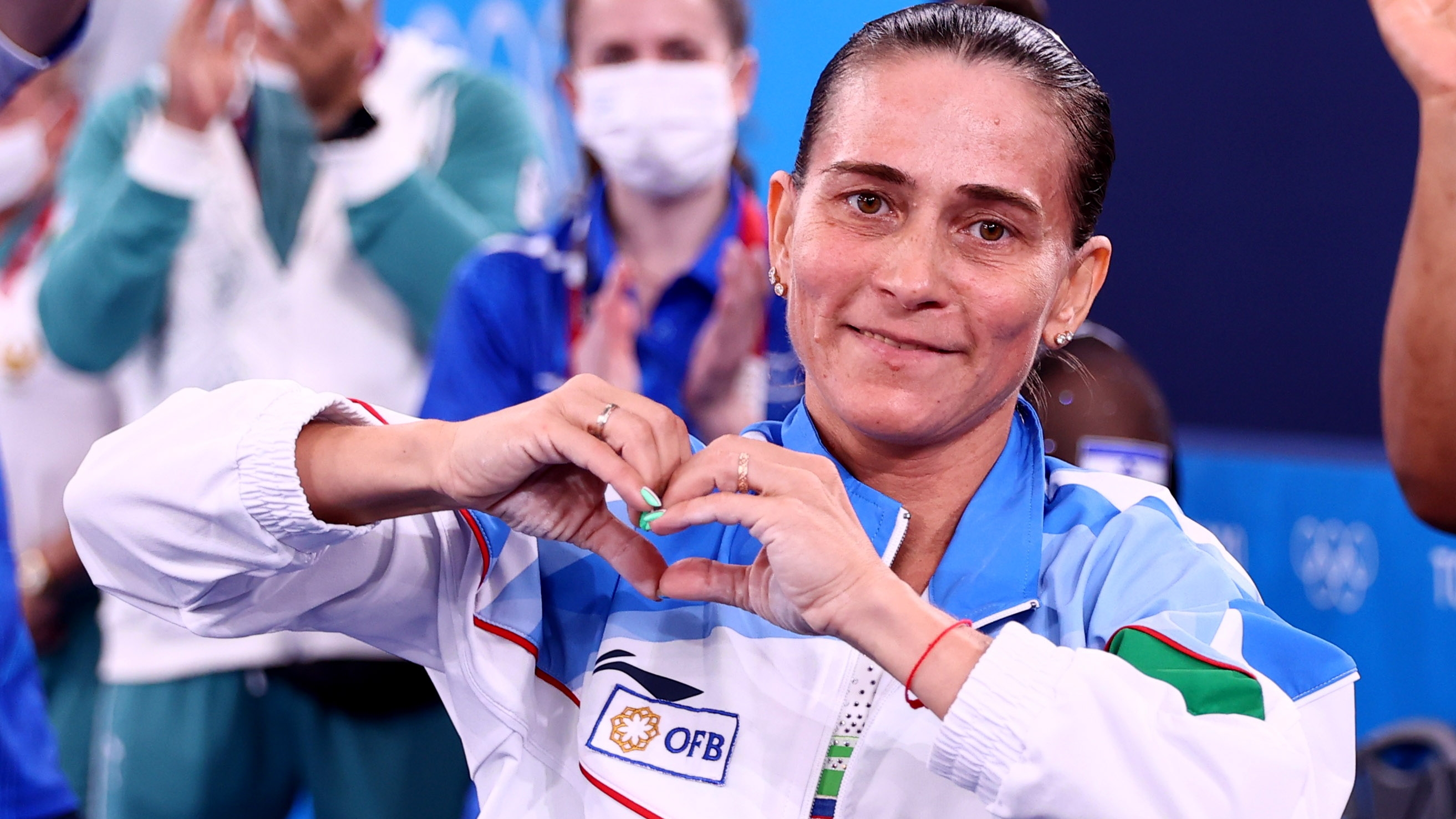 When Oksana Chusovitina competed in the Tokyo 2020 Games she waved and blew kisses to those in attendance, and also held her hands in the shape of a heart after her last routine. The 46-year-old gymnast from Uzbekistan, competing in her eighth Olympic Games, had just become the oldest female gymnast in Olympic history.

That record could be broken in Paris 2024. By her.

Chusovitina has told the Uzbekistan Olympic Committee she’s biding for a ninth Olympics in Paris 2024.

After confirming last year the Tokyo 2020 Games would be her last, she said she would return for the 2022 Asian Games in Hangzhou, China, but those Games were recently postponed indefinitely due to the COVID-19 pandemic in China. 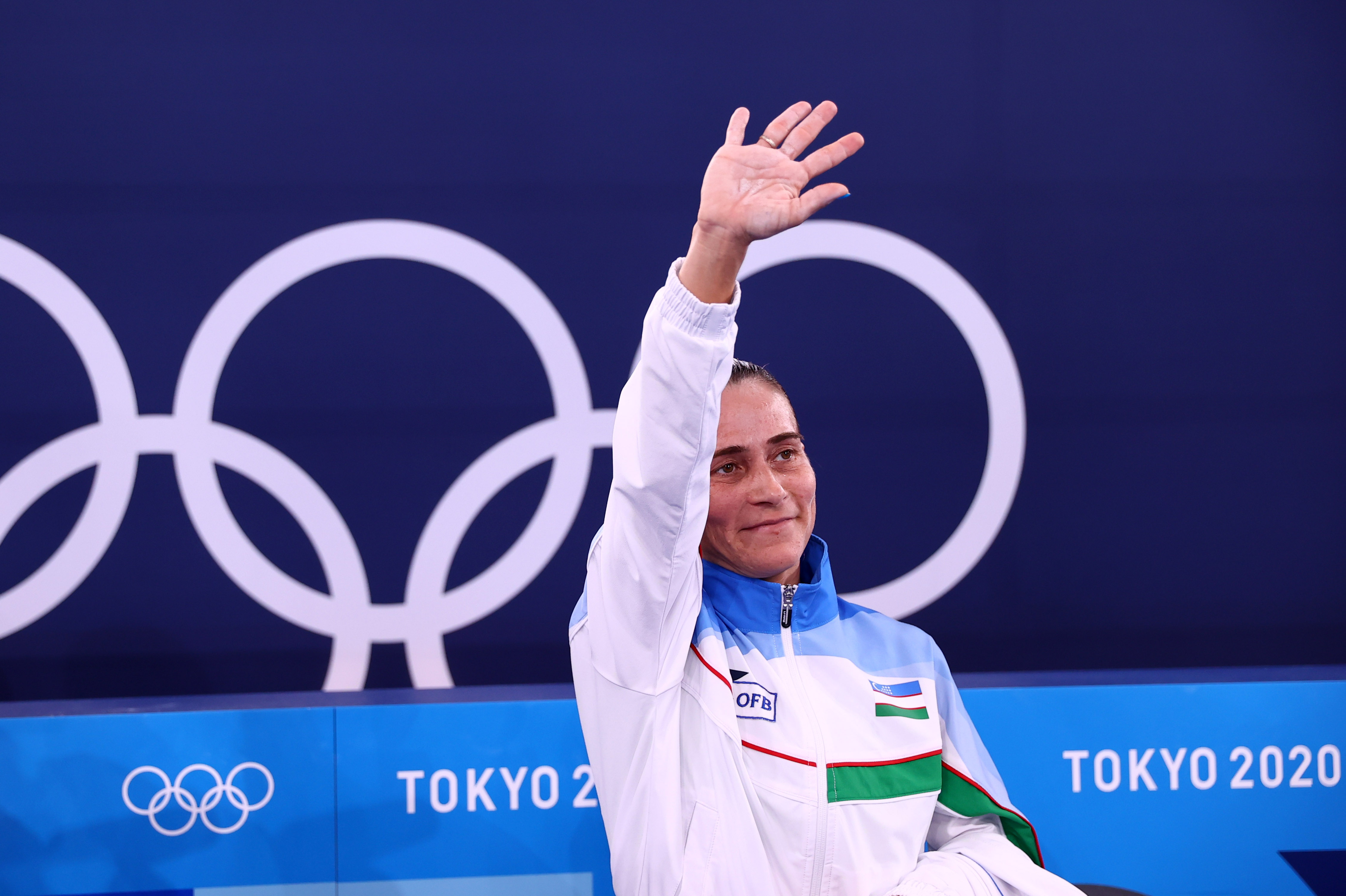 That cancellation helped pave a path to France and a possible ninth Olympics.

She won the Uzbekistan national championships in the vault last weekend, and with no Asian Games to focus on, said she’ll continue her plans to compete through Paris. 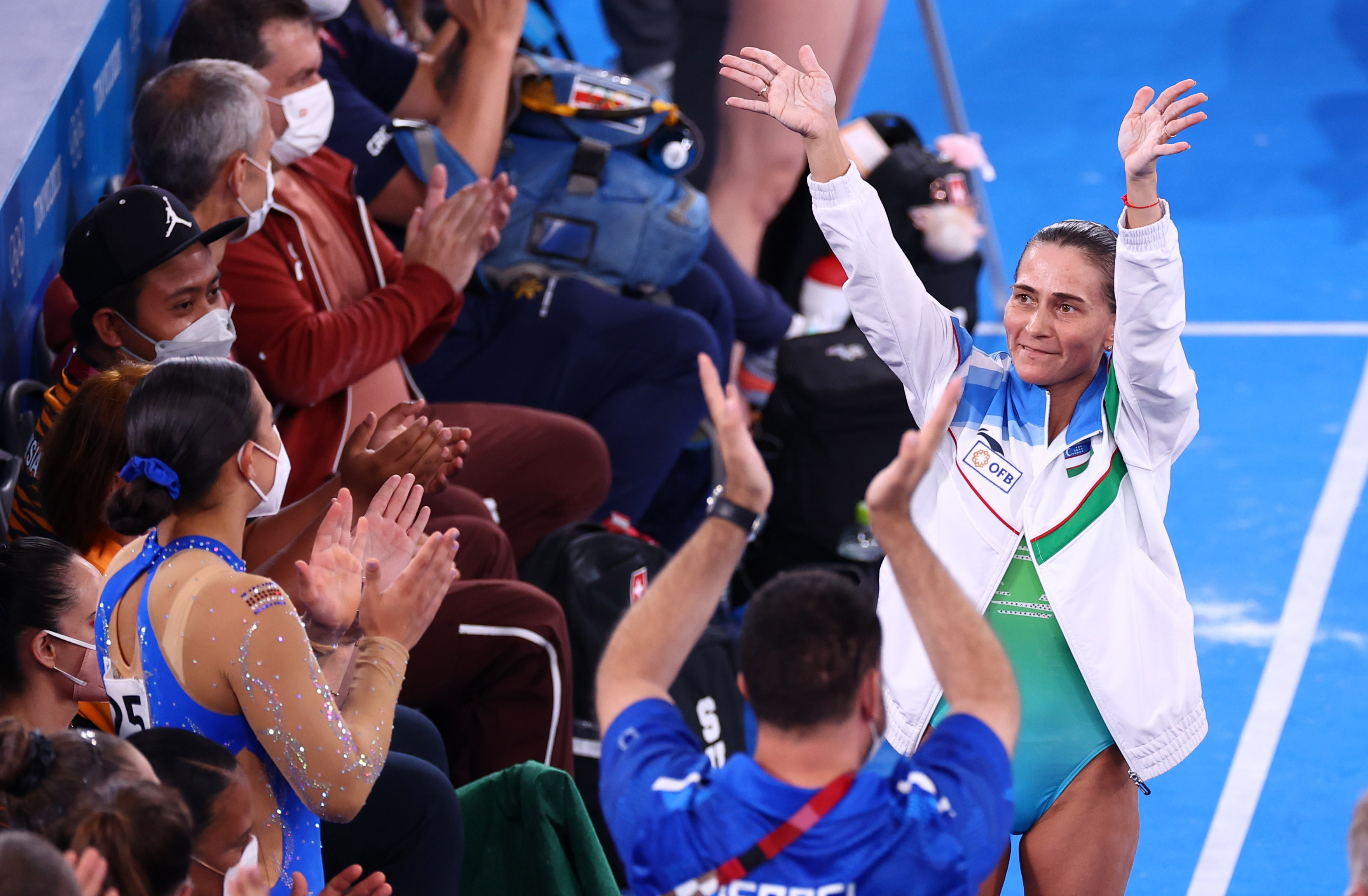 If she qualifies for the Paris Games, she will break her own Olympic gymnastics appearance record with nine, and tie the record for most Olympic appearances by a woman in any sport. Georgian shooter Nino Salukvadze was 52-years-old when she competed in the Tokyo 2020 Games, also her ninth Olympics.