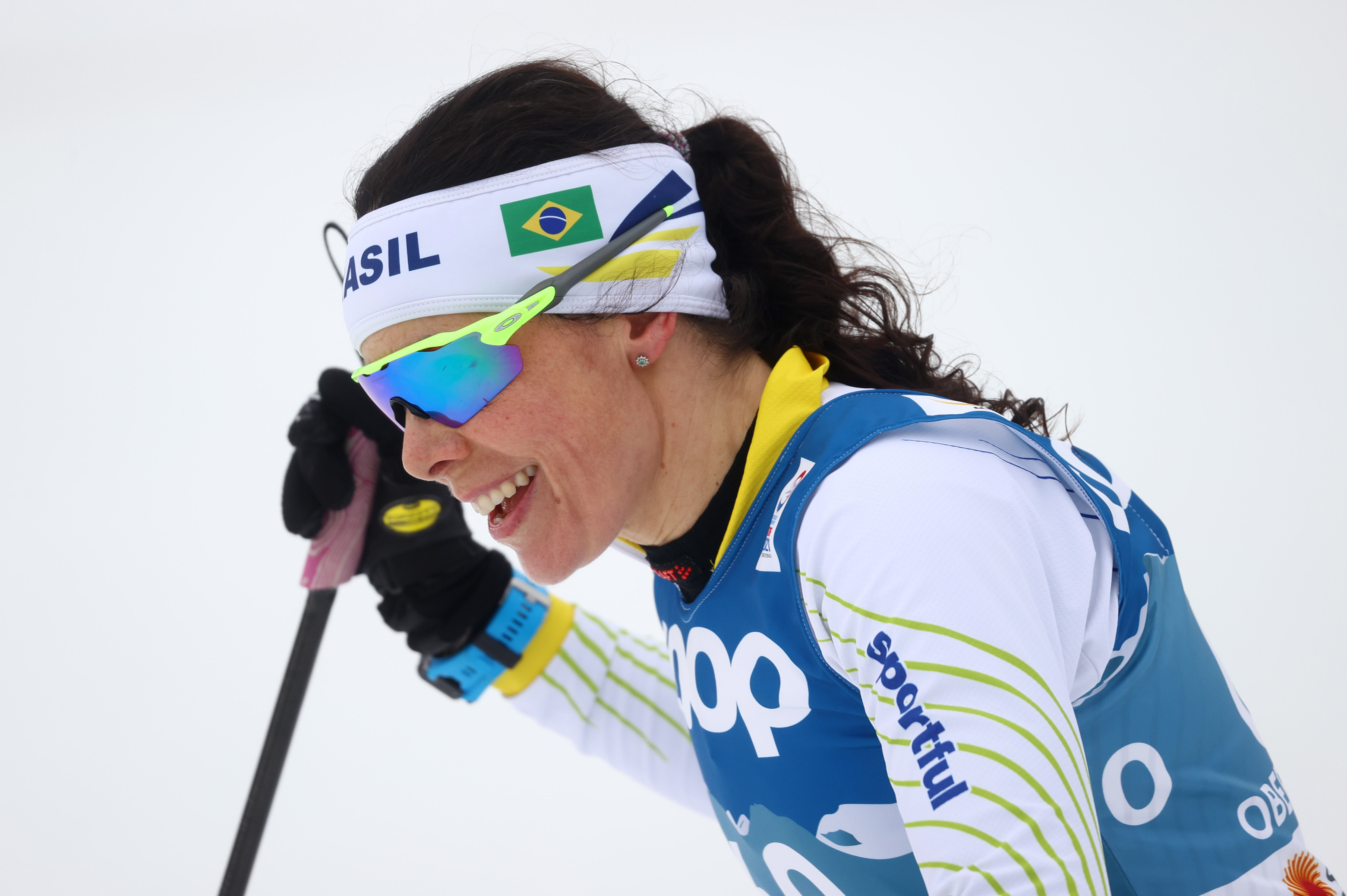 Brazilian cyclist and cross-country skier Jaqueline Mourão confirmed through her social media that she is headed to Beijing to compete in the Winter Games yet again.

“Today I officially confirm my qualification for the Winter Olympics. What a thrill to get here and be able to put my name once again in the history of Brazil. I feel extremely happy and motivated to go to my 8th Olympics and represent my country in the best way possible,” she said on Twitter.

“It took years of dedication and preparation to achieve this goal. There are only a few days left and I will continue to focus on getting there. Let’s go together!”

The two-sport veteran from Belo Horizonte will be participating in her sixth Winter Games where she competes in cross-country skiing. She has also represented Brazil in two Summer Games, competing in mountain biking in Athens 2004 and Beijing 2008.

Although she has yet to medal at the Olympics, Summer or Winter, Mourão arrives in Beijing coming off an impressive silver medal finish in Zlabtibor, Serbia. Her result in the five kilometer cross-country race added to her points total in the Brazilian rankings in qualifying her for Beijing.

Her eighth Olympic appearance will set a record for any Brazilian athlete, male or female, and will tie her for third on the all-time list. Canadian equestrian Ian Millar holds the record with 10 Olympic appearances.

Brazil started competing in the Winter Games in 1992 and has sent at least one athlete during the last eight Winter Olympic Games.