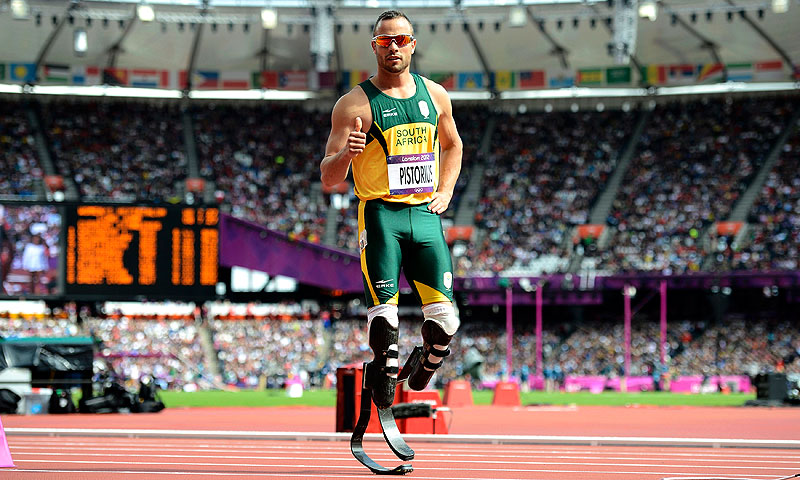 Oscar Pistorius is nearing eligibility to be paroled following his murder conviction that was finalized in 2018.

The South African was first thrust into worldview during the 2012 Summer Olympics when he became the first double amputee to compete in athletics at the Olympic Games.

His fame soon turned into infamy after he was implicated in the murder of his girlfriend, Reva Steenkamp, on Valentine’s Day 2013. He was first convicted of culpable homicide, before subsequent appeals led to his conviction for murder.

He was ultimately sentenced to 13 years in prison for the murder of Steenkamp. However, Julian Knight, a lawyer for Pistorius, asked the courts for clarification on whether the time Pistorius has already served in prison would count towards his parole date under South African law. 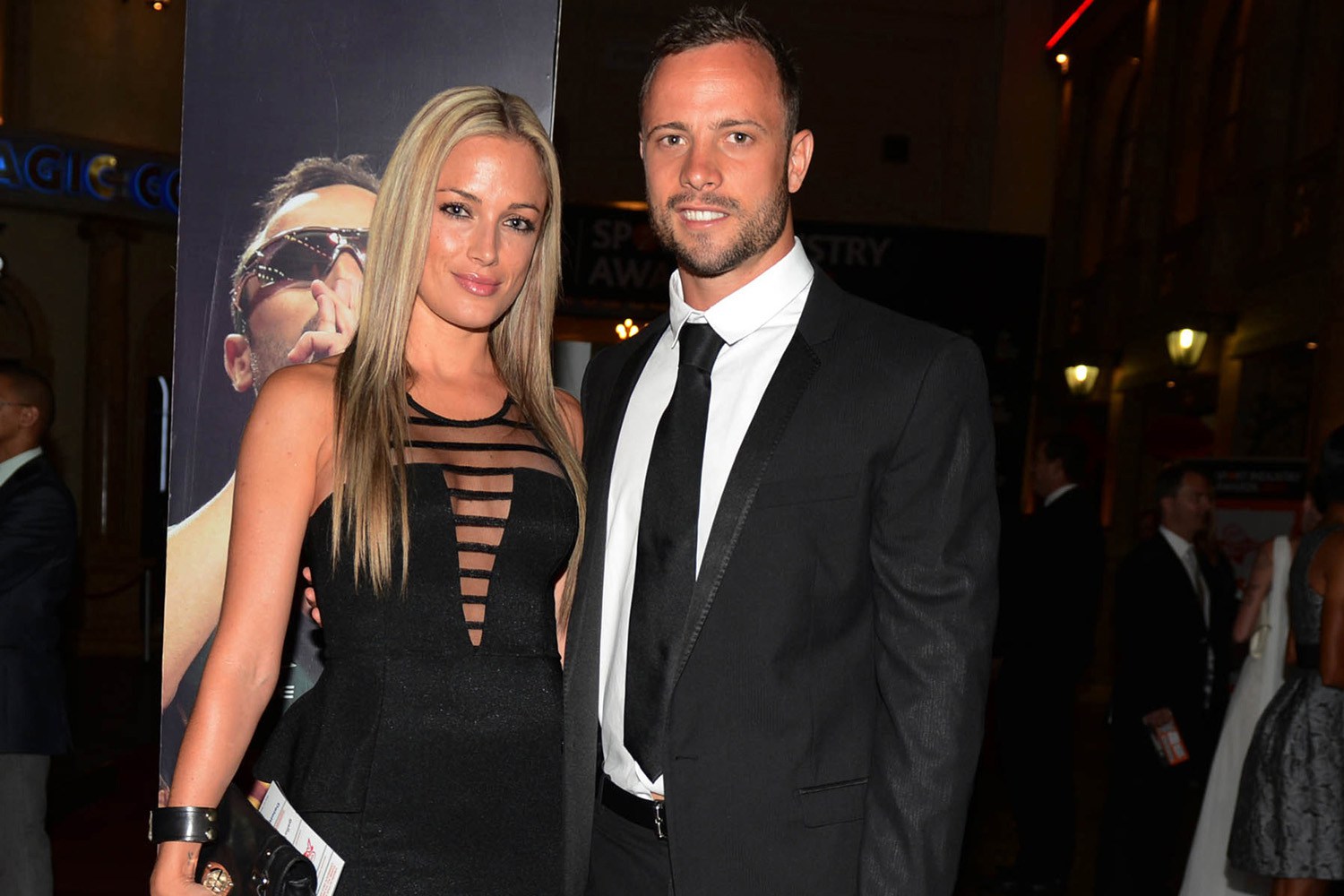 Oscar Pistorius (R) and his girlfriend Reeva Steenkamp pose for a picture in Johannesburg, February 7, 2013. South African "Blade Runner" Oscar Pistorius, a double amputee who became one of the biggest names in world athletics, was charged on February 14, with shooting dead his girlfriend at his home in Pretoria. Picture taken February 7, 2013. REUTERS/Thembani Makhubele (SOUTH AFRICA - Tags: CRIME LAW SPORT ATHLETICS TPX IMAGES OF THE DAY) - RTR3DS4U

The court confirmed that time served counted towards Pistorius’ sentence, and that he’d be eligible for parole in 2021, The Associated Press reported. However, before Pistorius can be considered for parole, he must meet with Steenkamp’s parents.

Steenkamp’s parents are given the right to a face-to-face meeting with Pistorius under the victim-offender dialogue policy. Tania Koen, a lawyer representing the Steenkamp’s said, “they (Barry and June) feel that Reeva has got a voice. They are Reeva’s voice, and they owe it to their beloved daughter.”

It is believed the Steenkamps wish to challenge Pistorius on why he shot their daughter. Pistorius has long maintained that he shot Steenkamp believing she was an intruder, but Steenkamps are allowed to challenge that position during the face-to-face meeting. 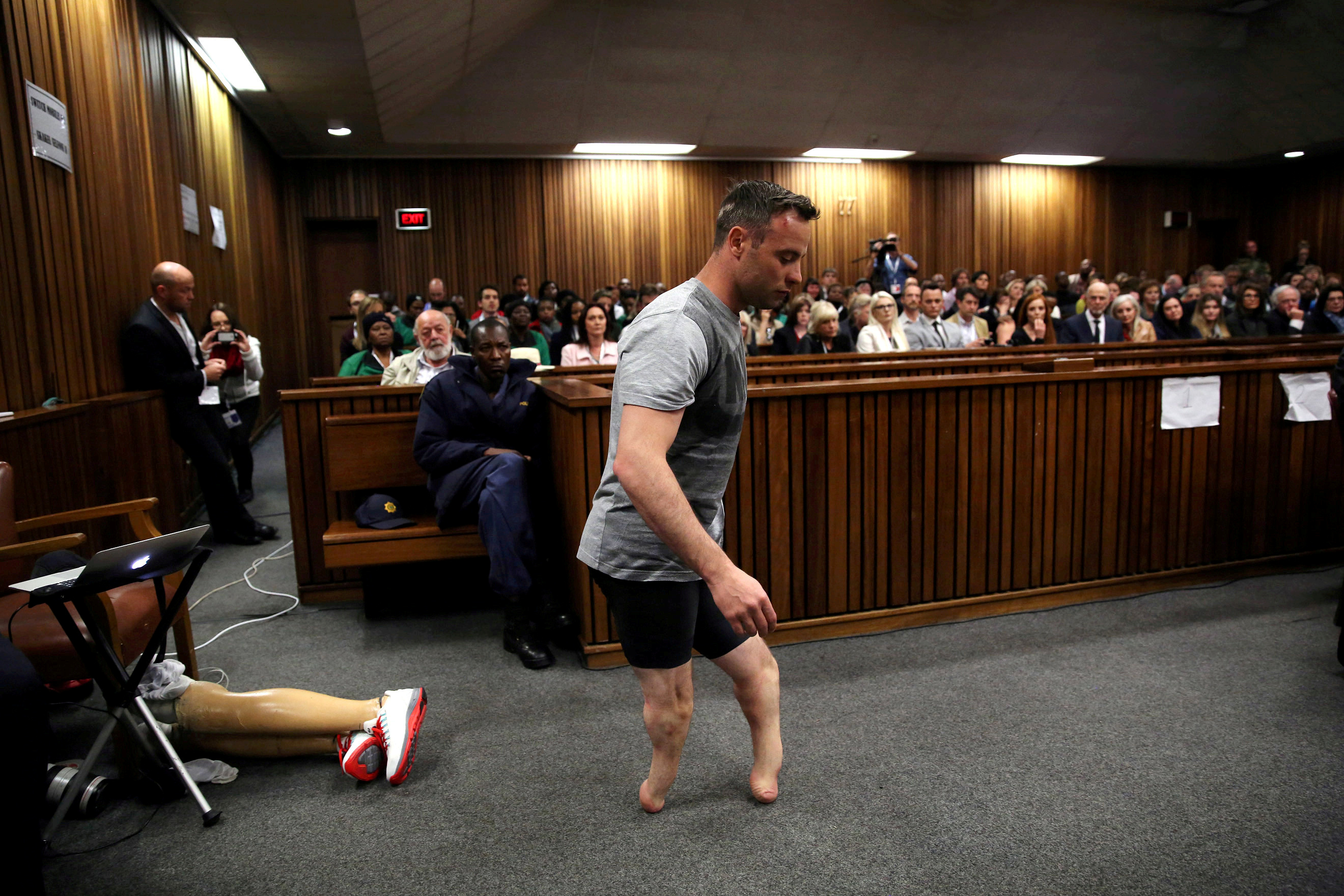 Paralympic gold medalist Oscar Pistorius walks across the courtroom without his prosthetic legs during the third day of the re-sentencing hearing for the 2013 murder of his girlfriend Reeva Steenkamp, at Pretoria High Court, South Africa, June 15, 2016. Picture taken June 15, 2016. REUTERS/Siphiwe Sibeko/File Photo SEARCH "POY DECADE" FOR THIS STORY. SEARCH "REUTERS POY" FOR ALL BEST OF 2019 PACKAGES. TPX IMAGES OF THE DAY.

A parole hearing for Pistorius was originally scheduled for October, but then cancelled after the face-to-face meeting had yet to be arranged. No definitive timeline has been given by either party for when the meeting, and subsequent hearing, will happen.

His lawyer, Julian Knight, was quoted as saying: “From what I have observed of him he has been a model prisoner while he has been in prison. My view is that he does meet the requirements to be placed on parole but the procedures must be followed.”

Pistorius could face various sanctions outside of prison should be paroled. These include limits on when he can leave his home and where he can go during that time