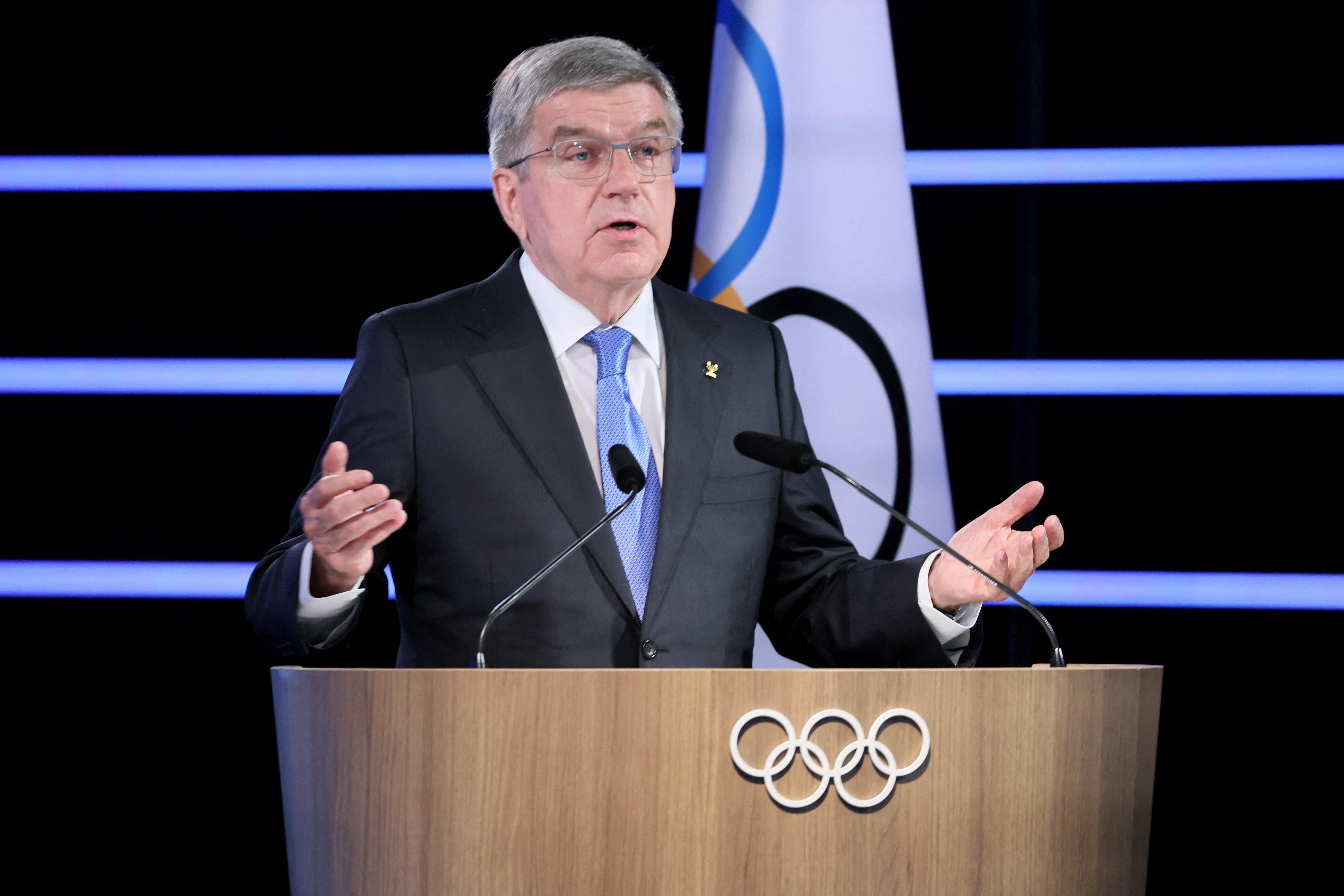 The International Olympic Committee (IOC) reported its revenues for the 2017-21 Olympic cycle were around $7 billion. The delay of the Tokyo 2020 Olympics, due to COVID-19, helped boost the organization’s revenue over the last calendar year.

“Many doubted it would be possible for the [Tokyo 2020 Olympics] to take place at all. But, looking back now, we can appreciate what an overwhelming success they were,” said IOC president Thomas Bach. 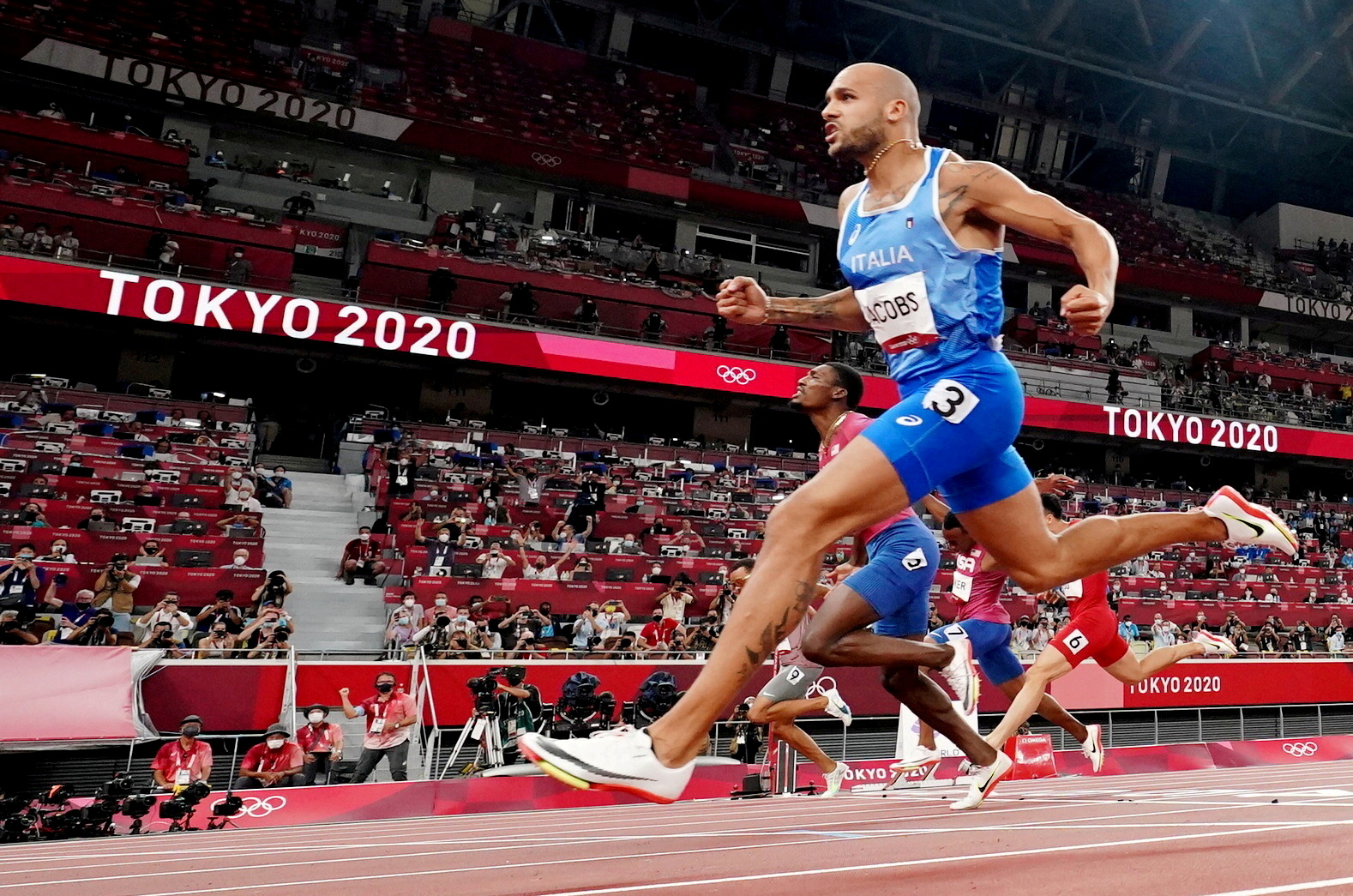 The report stated the latest Olympic broadcast cycle saw rights make up 61 percent of the organization’s total revenue. The IOC’s sponsorship program, The Olympic Partner, accounted for 30 percent ($835.6m). Other rights accounted for five percent; and other revenue accounted for four percent.

The IOC’s European broadcast rights, which were issued in March, are currently up for bid on the open market. The first round of bids were due for submission by April 25. Discovery currently holds the broadcast rights and will air the games across Europe, excluding Russia, through the Paris 2024 Games.

President Bach wrote in his address that “Of course, these were unprecedented Olympic Games and it took an equally unprecedented effort from everyone in the Olympic movement to make them happen. Having overcome the many challenges we faced, we can all be very happy about the overwhelmingly positive global response to these Games.”