Weightlifters from all continents staged a memorable tournament on the Olympic platform of the Tokyo International Forum. 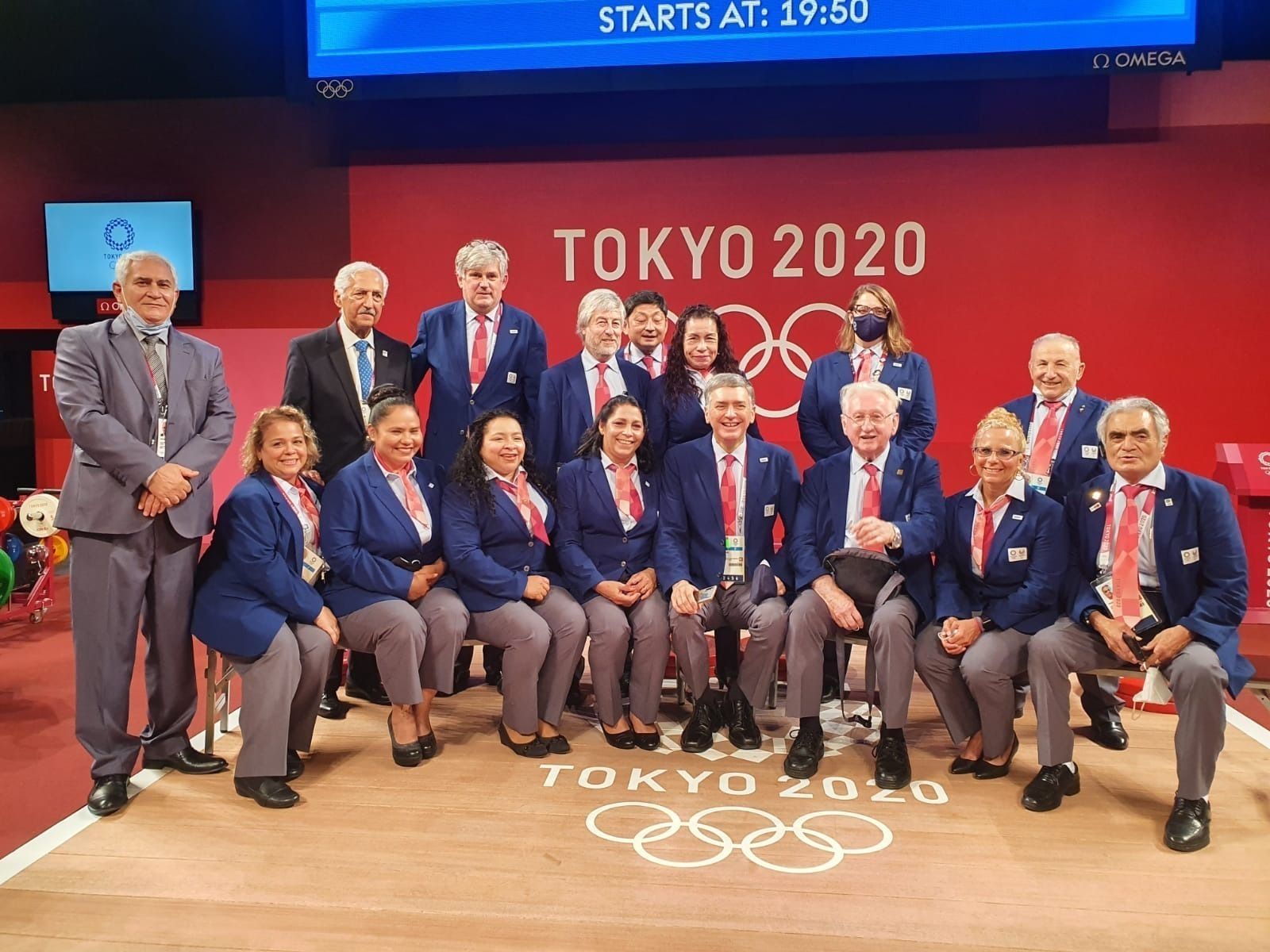 IWF officials with judges and referees from the Americas (IWF)

Several of the medals were historic for some countries. Behind the bar, there seemed to be more satisfaction than disappointment. Many predictions were fulfilled among men and women. The Chinese swept almost everything, but there was room for other heroes and heroines.

All in all, the events behind the stick were a breath of fresh air amid the tense atmosphere surrounding the future of the Olympic sport, pending a convincing signal from a truly reforming International Weightlifting Federation Congress in three weeks.

Despite the global pandemic, of which every athlete has his or her own story to tell, and which forced the unprecedented postponement of the Olympic Games for a year, commendable performances were recorded.

More than 30 Olympic records and four world records were set, and in that context the American continent shone.

“Amٞerica has registered a historic record in the number of medals and countries” confirmed the president of the Pan American Weightlifting Federation, Peruvian José Quiñones González, to Around the Rings from the Olympic venue. 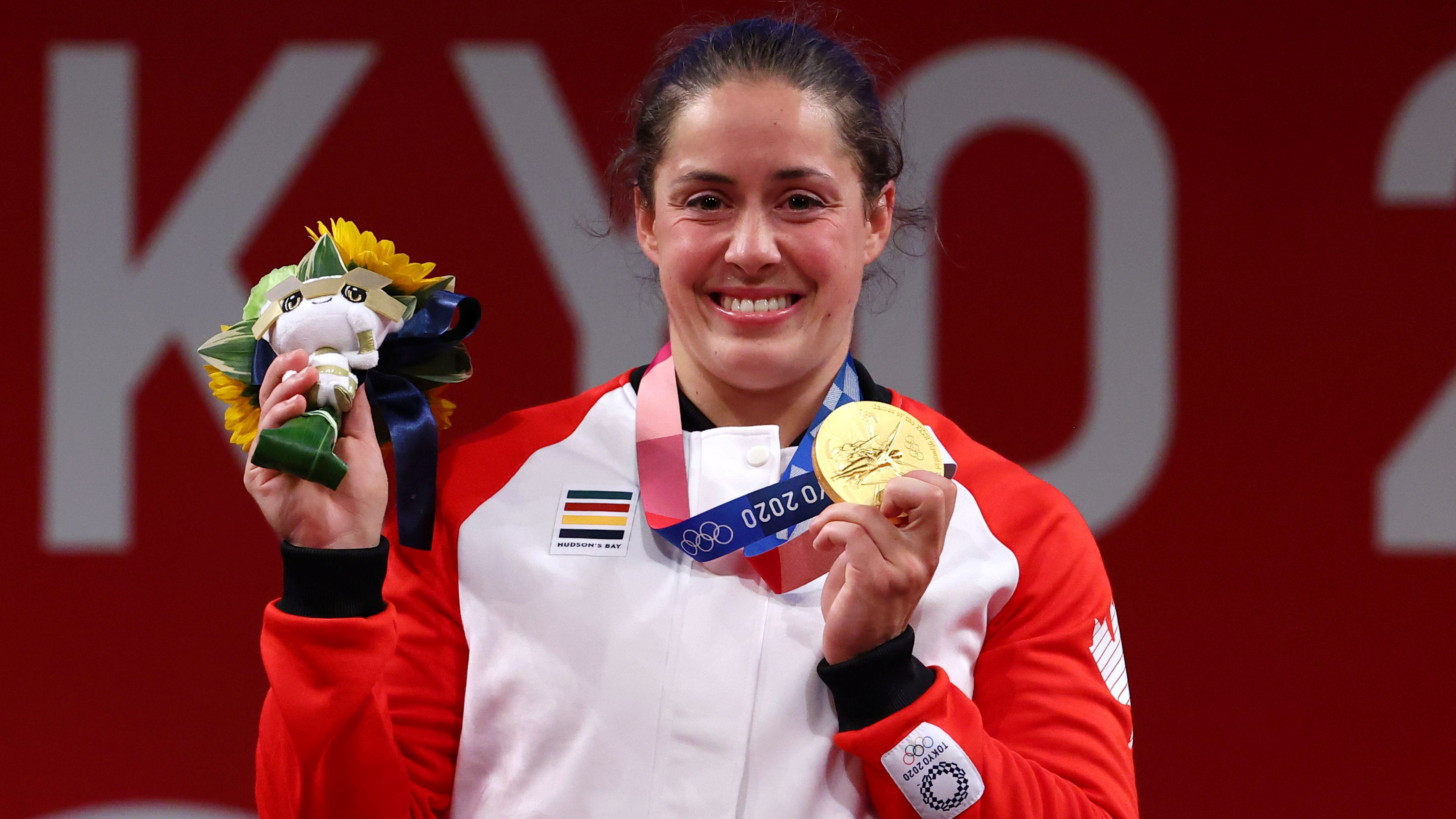 Never before had seven nations appeared on the Olympic medal table with an unprecedented 11 medals, including two gold medals for women: Ecuador’s Neisi Dajomes (76 kg) and Canada’s Maude Charron (64 kg).

Along with these distinctions, five Olympic records were also established: two by the Colombian Mosquera, in the snatch and the total, two by Salazar and another by Dajomes.

A total of 43 weightlifters from the Americas competed in the Olympic Games after completing a complicated qualification process that was only completely defined days before the opening of the Games, after the re-adjustments due to sanctions to athletes and national federations for anti-doping violations. 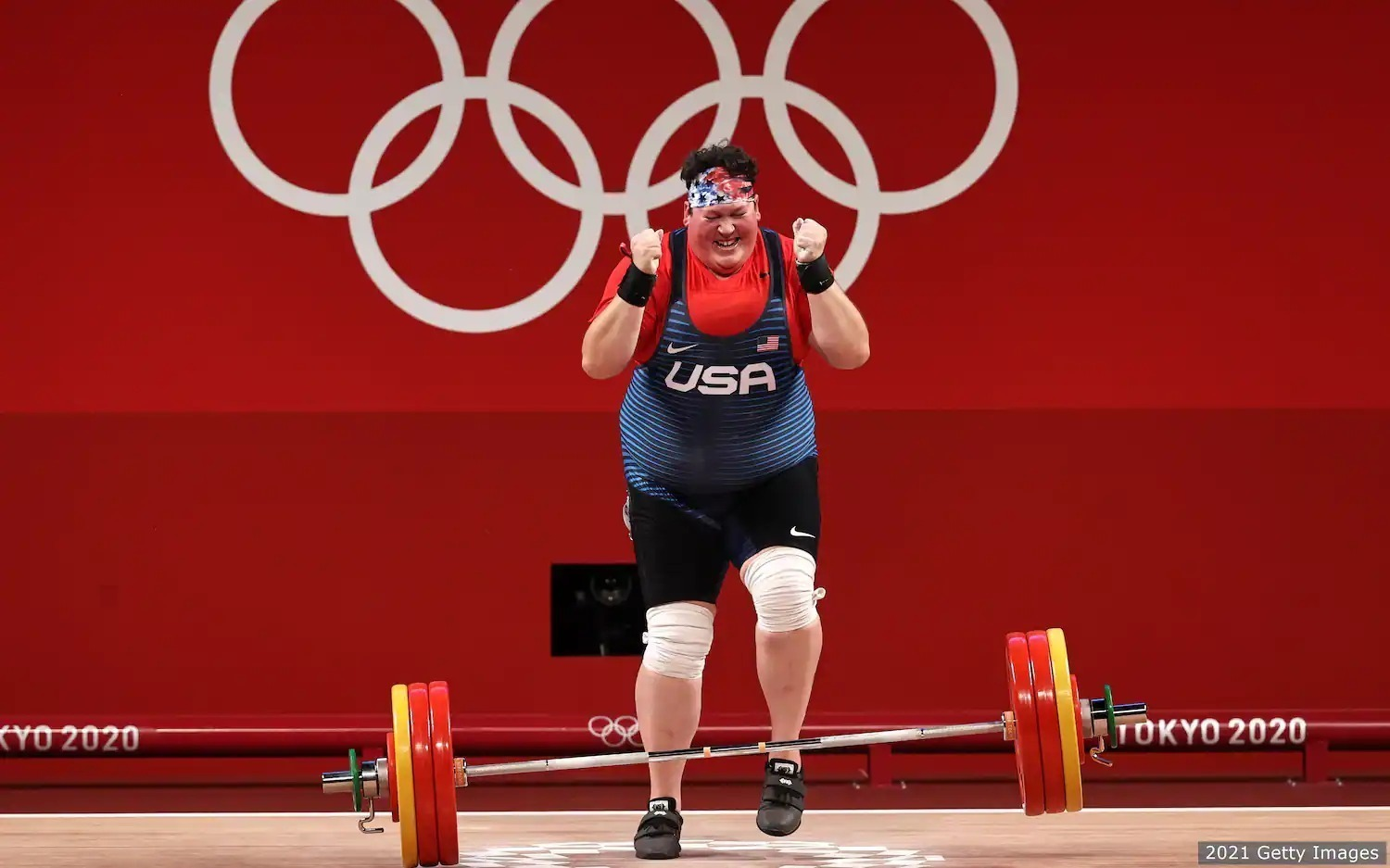 Several of them continued to extend their success story, such as, for example, American super heavyweight Sarah Robles.

“I’ve struggled a lot throughout my career, it almost feels like I’ve gone uphill both ways with the wind against me. To go from the bottom to the top, to make history in this sport means a lot to me,” said Robles.

Robles is the first American to win multiple Olympic medals in weightlifting in 57 years. 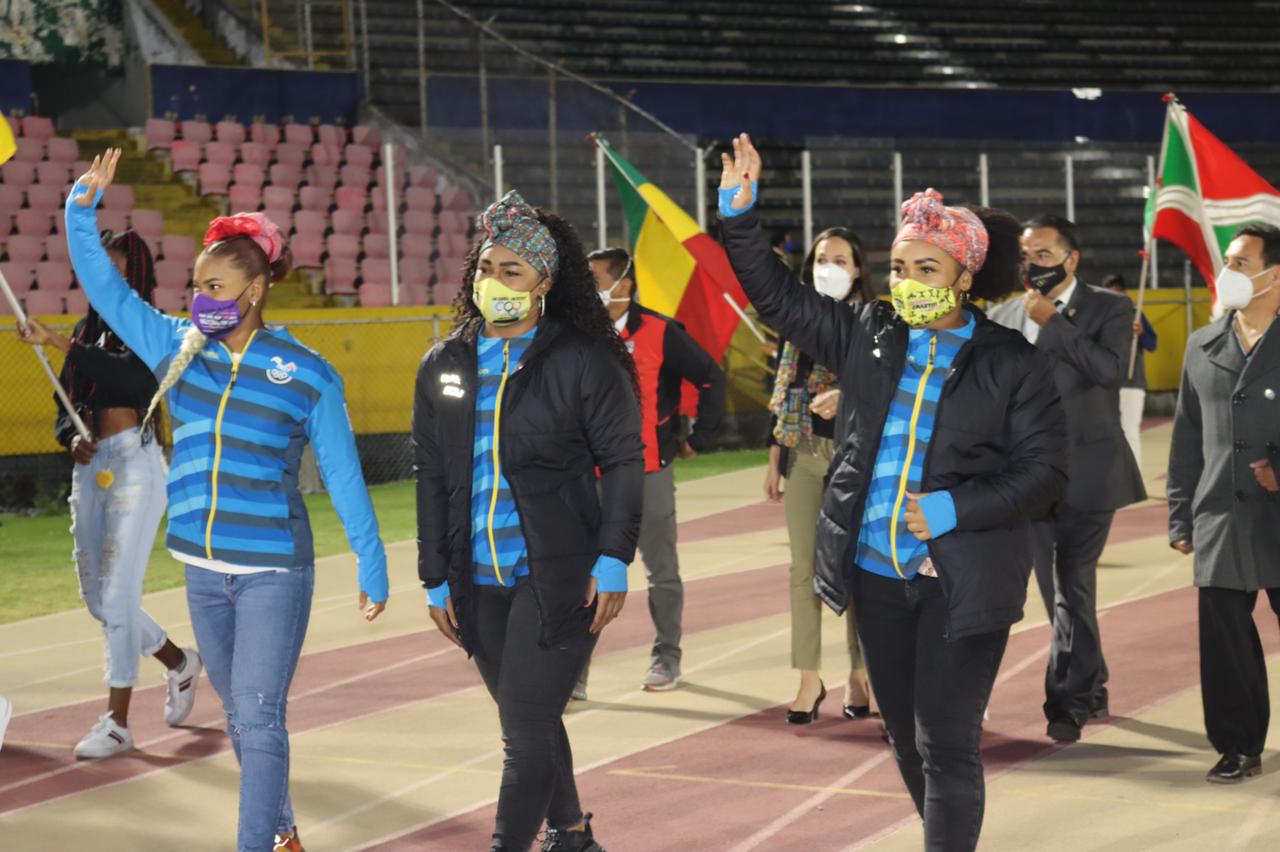 In South America, meanwhile, Quito seemed to come to a standstill early Wednesday afternoon as people crowded in front of the television to watch the live welcoming of its first medalist and Olympic champion Neisi Dajomes.

In defiance of the covid, with masks and all, thousands of people took to the streets to greet her and the Olympic runner-up Tamara Salazar, in the bus that took them from the capital’s airport.

Both began to know the world of weightlifting since they were 12 years old. Both wrote pages of glory in Tokyo.

Both also impressed the international media behind the barbell, not only for their lifts but also for their striking turbans with the colors of their country’s flag.

Such was the attraction of the colorful attire that the International Olympic Committee asked Dajomes for a garment she wore during her historic competition in the 76 kg division to send to the Olympic Museum in Lausanne. She agreed.

Dajomes told the Ecuadorian media that since Sunday night after her unprecedented performance, until her departure from the Japanese capital, she slept with her medal “next to her” and is already thinking of creating a special place for it in her home.

“I never thought that an Olympic medal would change my life so much,” she said, smiling.