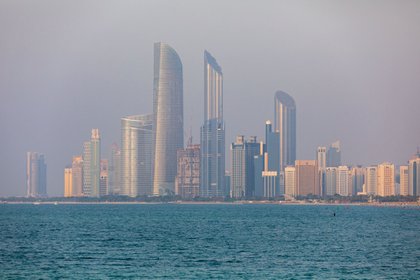 Abu Dhabi’s biggest lender opened books on a $500 million five-year sukuk, setting initial price guidance at between 100 and 105 basis points over midswaps, according to a person familiar with the matter, who asked not to be identified because the matter is private. A senior unsecured debt sale is expected to be closed on Thursday.

Governments and companies in the Gulf will issue about $120 billion of dollar debt and Islamic securities this year, according to Franklin Templeton. That compares with a record $126 billion last year.