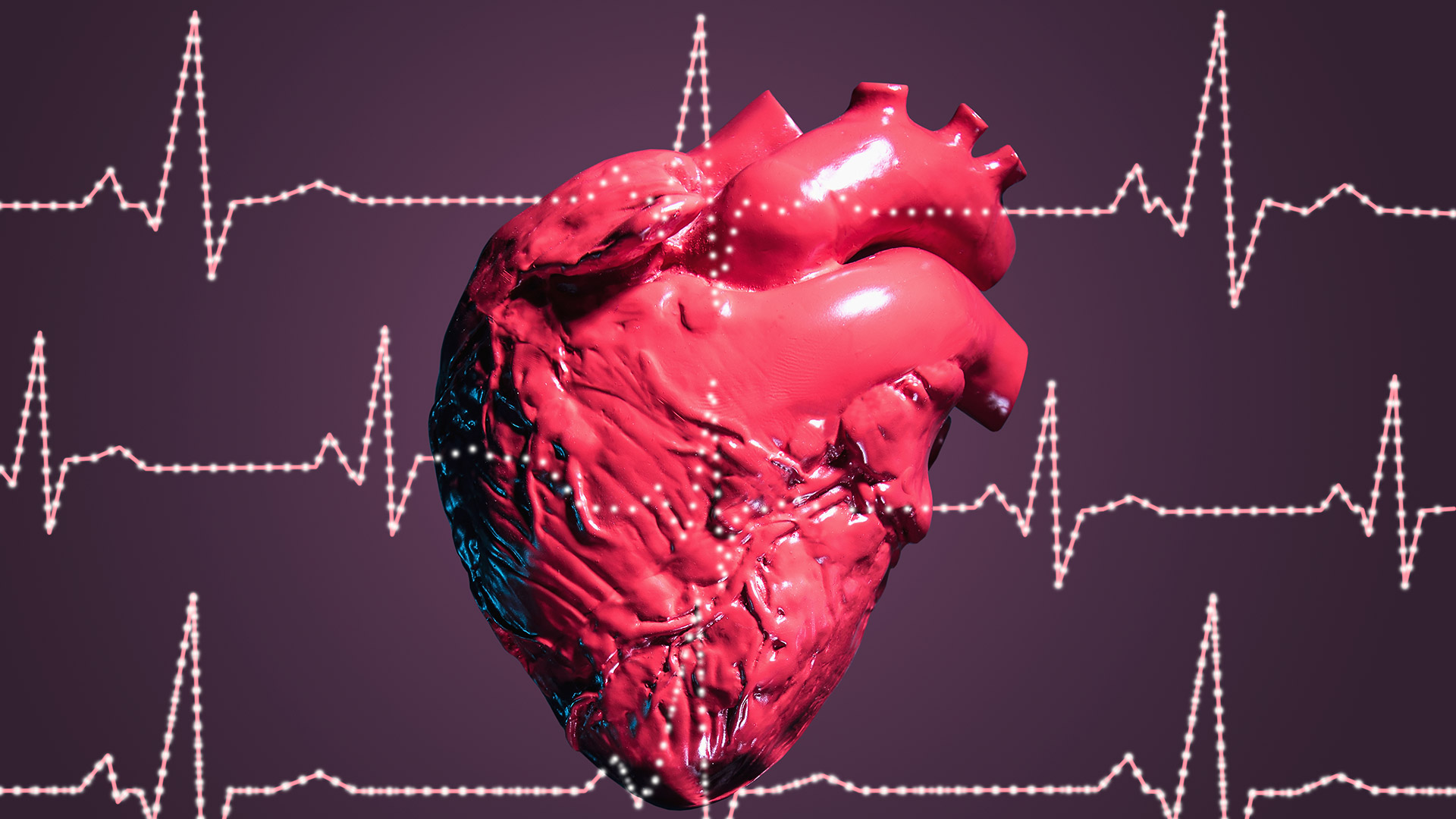 The face or fingerprint are currently some of the most widely used biometric identification systems. However, there are researchers who have been working on the use of other types of biomarkers.

A study by the Carlos III University of Madrid (UC3M), together with the Shahid Rajaee Teacher Training University of Iran, developed a system capable of identifying people by heartbeat.

The work is based on an innovative identification technique based on electrocardiograms (ECG) and musical characteristics commonly used to characterize audio files.

“In short, after processing the ECG recordings, we transform them into audio wave files, divide them into segments, extract features in five musical dimensions, and finally feed a classifier with these instances,” emphasizes in the publication.

For his part, Pedro Peris-López, professor in the computer science department at UC3M, explained, in a video released by that entity, a summary of the project: “We took an electrocardiogram as an input, converted it into a musical score and categorized it by the typical characteristics used in music: timbre, tone, tonality and From there we managed to identify each person, each person would have their own score.”

The system reads electrocardiograms and converts them into a musical score (photo: Technological Institution)

From the combination of the different qualities, unique parameters are obtained to identify the person with 96.6% accuracy. One of the challenges scientists face is to prove that this level of accuracy is maintained in different contexts. In other words, the system is able to identify the person when they are still, in motion or subject to external factors such as stress, which can change the rhythm, tone or some other characteristics of their heartbeat.

Progress along this line would still be possible to delve into one of the positive aspects of this biometric indicator: its accuracy.

Another interesting point is that heartbeats could be taken by means of different devices that are used today as bracelets or smartwatches.

In other words, the collection of information could be done in a simple and non-invasive way, since it does not require the use or development of new gadgets, but rather the adaptation of existing technology. This would make it possible to move forward with an efficient system, easy to implement and therefore with low associated costs.

It is worth mentioning that it is a project that is still in the development phase and progress remains to be made to further optimize its operation in order to eventually see the possibility of it being launched on the market.

In recent years, other research has emerged that seeks to identify other patterns of alternative recognition. This is the case of a project developed by a group of specialists from the University of Albany, in the USA, which is based on sweat.

They devised a device equipped with a system that identifies people by such secretions. The point is that transpiration contains a series of particular metabolites that serve to produce the identification of the individual.

In the first instance, the team takes data and measures these elements to establish a certain profile that is linked to a person. Once this is done, the system will be able to identify the person by taking that stored information. 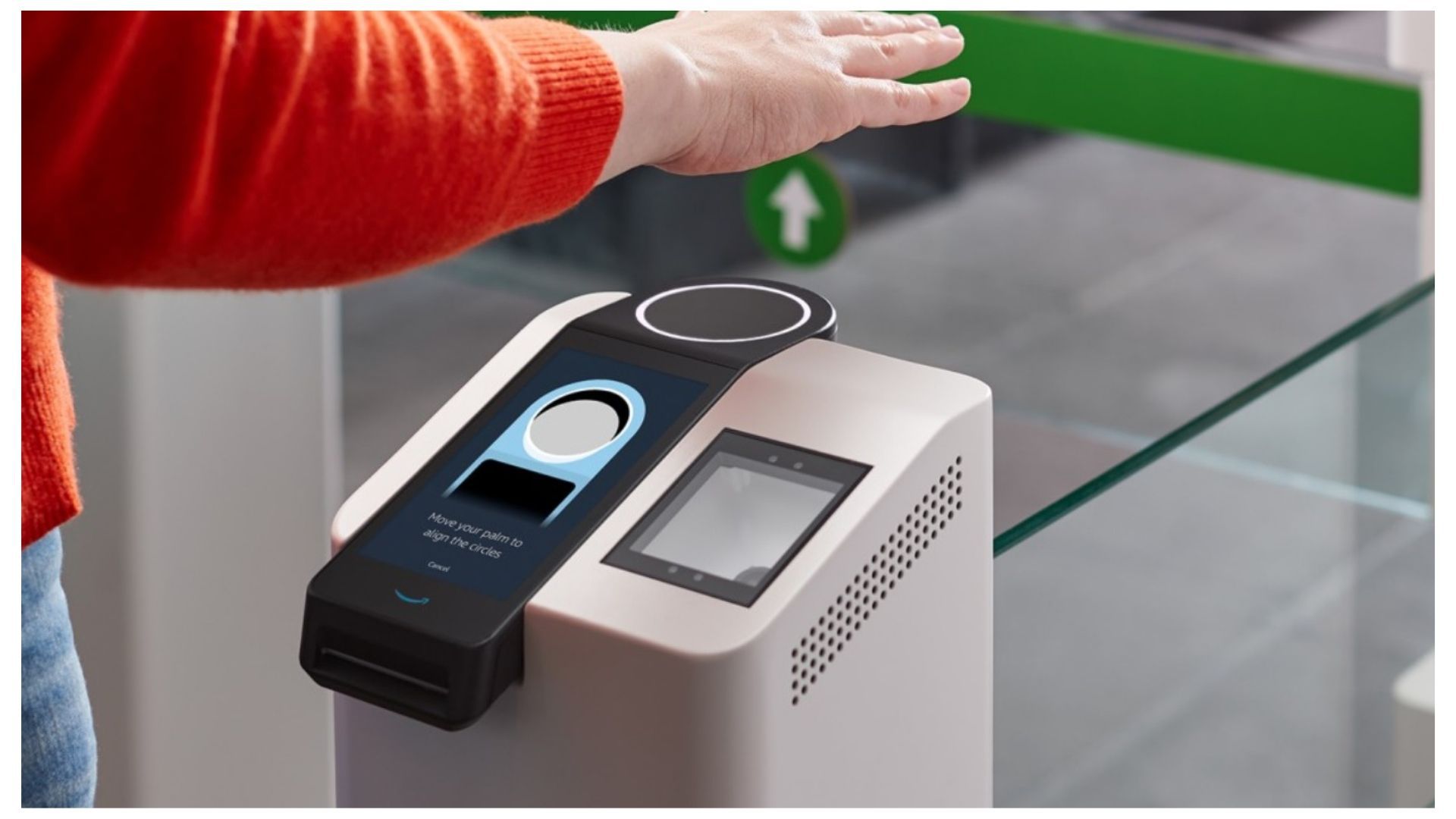 With regard to biometric identification, we cannot fail to mention some new advances that are already a reality, such as the system to pay with the palm of your hand that Amazon launched a year and a half ago .

This option is now available in supermarkets, stadiums and other venues in the United States. It is enough to bring the palm of your hand to the corresponding reader, without establishing contact, and within a few seconds the system recognizes the user, as well as the payment data linked to his profile, and the corresponding amount is charged.

Android: this is how you can open an application by drawing strokes on the cell phone screen
YouTube brings reactions with emojis in videos
How to activate WhatsApp's secret camera