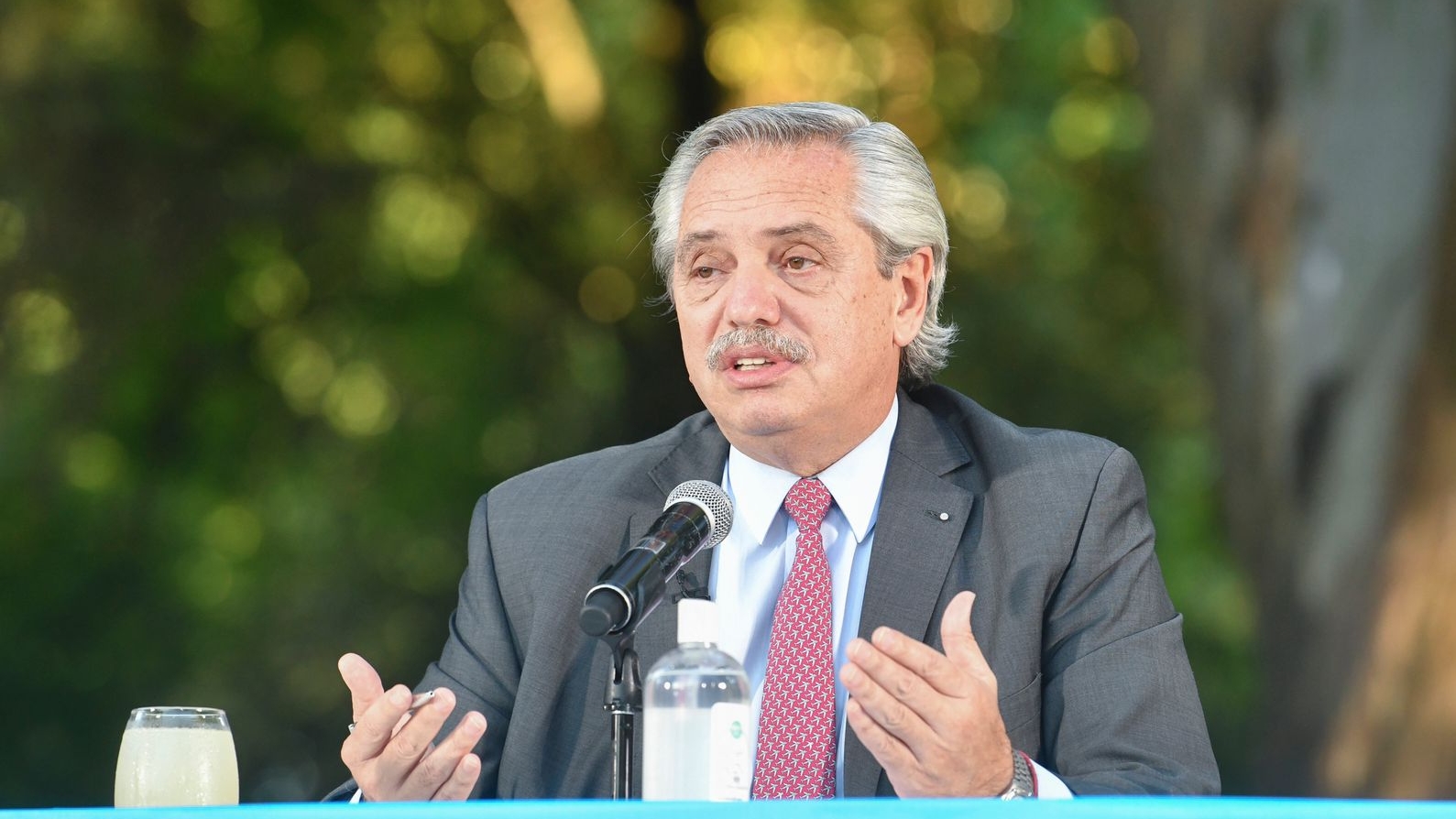 The President of Argentina, Alberto Fernández, believes that it will be “an absolutely good thing for the world that China will host the Games under this global context”.

China will host the Winter Olympic Games from February 4-20, but several Western powers, including the United States, United Kingdom, Australia and Canada, launched a diplomatic boycott against the Games in protest against the policies of the communist regime in Beijing.

The diplomatic boycott means that sports participation will not be affected, although no government representatives will attend the Games.

This will not be the case for Argentina. Fernandez will be in Beijing on February 4 to attend the opening of the Games, and two days later he will meet with her counterpart, Xi Jinping, as part of the celebrations for the 50th anniversary of the establishment of diplomatic relations between the two countries. It was in this context that he gave an interview to China Media Group (CMG)-CCTV in which he talked about the Beijing Games.

Before arriving in China, Fernandez will visit Vladimir Putin in Moscow, who is being targeted by the West and NATO (North Atlantic Treaty Organization) for the threat of invasion to Ukraine’s territory.

While visiting Moscow and Beijing, two capitals with very tense relations with the U.S. government of Joe Biden, Fernandez asks the U.S. head of state to support him in the renegotiation of a loan that the IMF made to the country.

Argentina, which has never won a medal in the Winter Olympic Games, will be at the Beijing Games with a reduced delegation. Fernandez assured that the Games arouse great interest in his country, known for its love of soccer, in which it won two world titles.

“The Winter Olympics have not only attracted much attention of Argentina, but also the world. Although the Games don’t have as many as events like Summer Olympics, but all events are of winter sports. The presence of snow, therefore, is a prerequisite for the development of winter sports. Argentina will send a delegation to attend the Games, and we will participate in four of 14 major items currently in place. We have the possibility of qualifying for the other three and we are keen to do better.”

“Winter sports such as skiing with unique charm are the current focus of sports fans. In my view, it is an absolutely good thing for the world that China will host the Games under global context. We believe it will be a successful event, and I have no doubt about that. Good luck to the Argentine athletes”.

Taiwan joins other nations in diplomatic boycott of Beijing Games