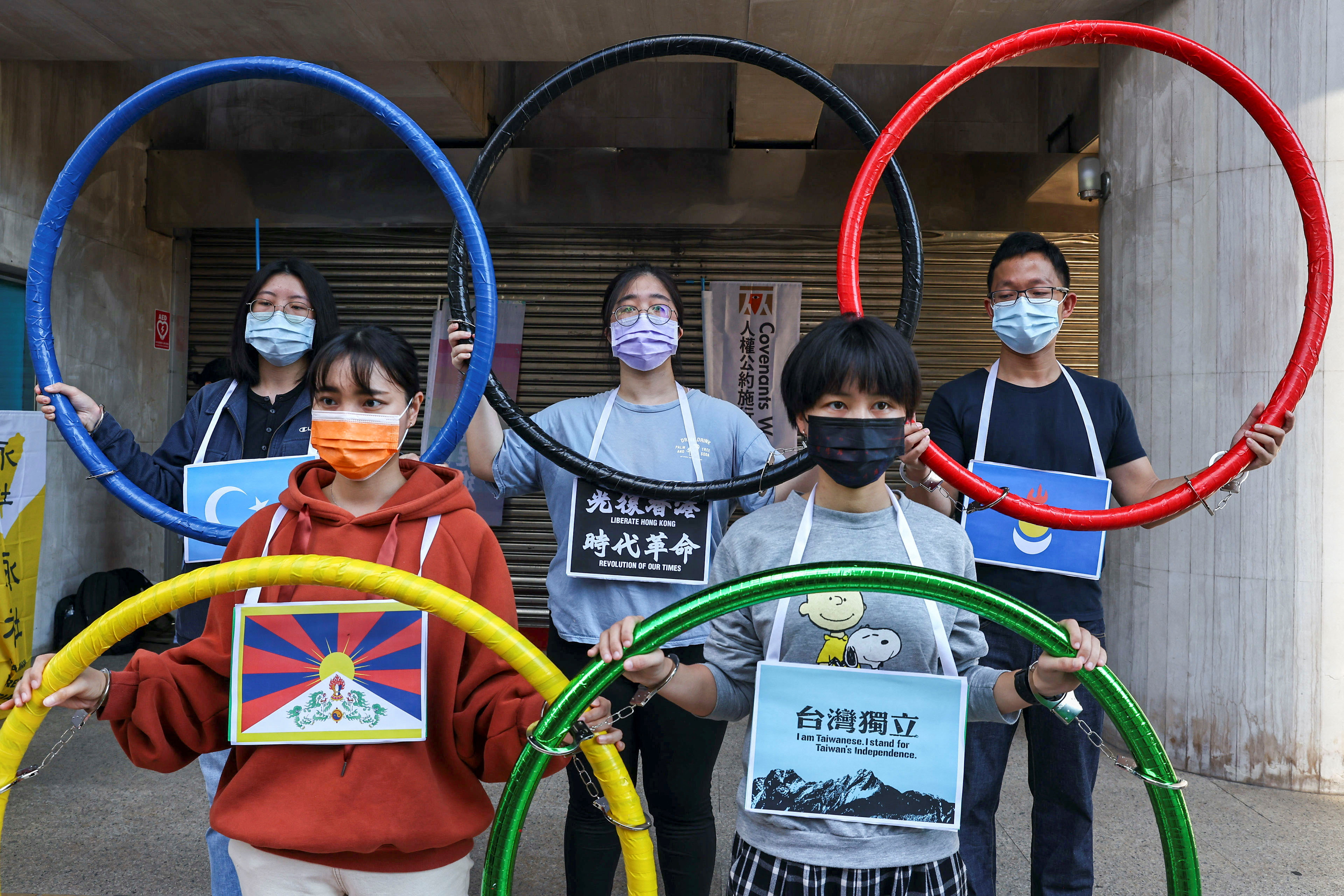 Taiwan’s Mainland Affairs Council has announced it will not be sending government officials to the Beijing Winter Olympics, which start next week. They now join now the United States, the United Kingdom, Australia, Canada, Belgium and Denmark in not having a diplomatic presence in Beijing.

The island’s small Olympic delegation will still have a presence in Beijing, as four athletes have qualified for the Games, competing in speed skating, alpine skiing, and luge. Taiwan has never won a medal in the Winter Olympics.

“Considering the limited number of participants and the previous precedent that our side’s officials were often absent, no official representatives will be sent,” the affairs council said in a statement.

Taiwanese athletes, competing under the name “Chinese Taipei” will precede athletes from Hong Kong in the opening ceremonies. A move seen as giving credence to Beijing’s claims that Taiwan is Chinese territory. The rest of the government’s delegation will abstain from attending the opening and closing ceremonies.

A senior Taiwanese official told Reuters they have feared Chinese officials could downgrade their status by putting them alongside those from China in a “special administrative region” during the opening ceremony. 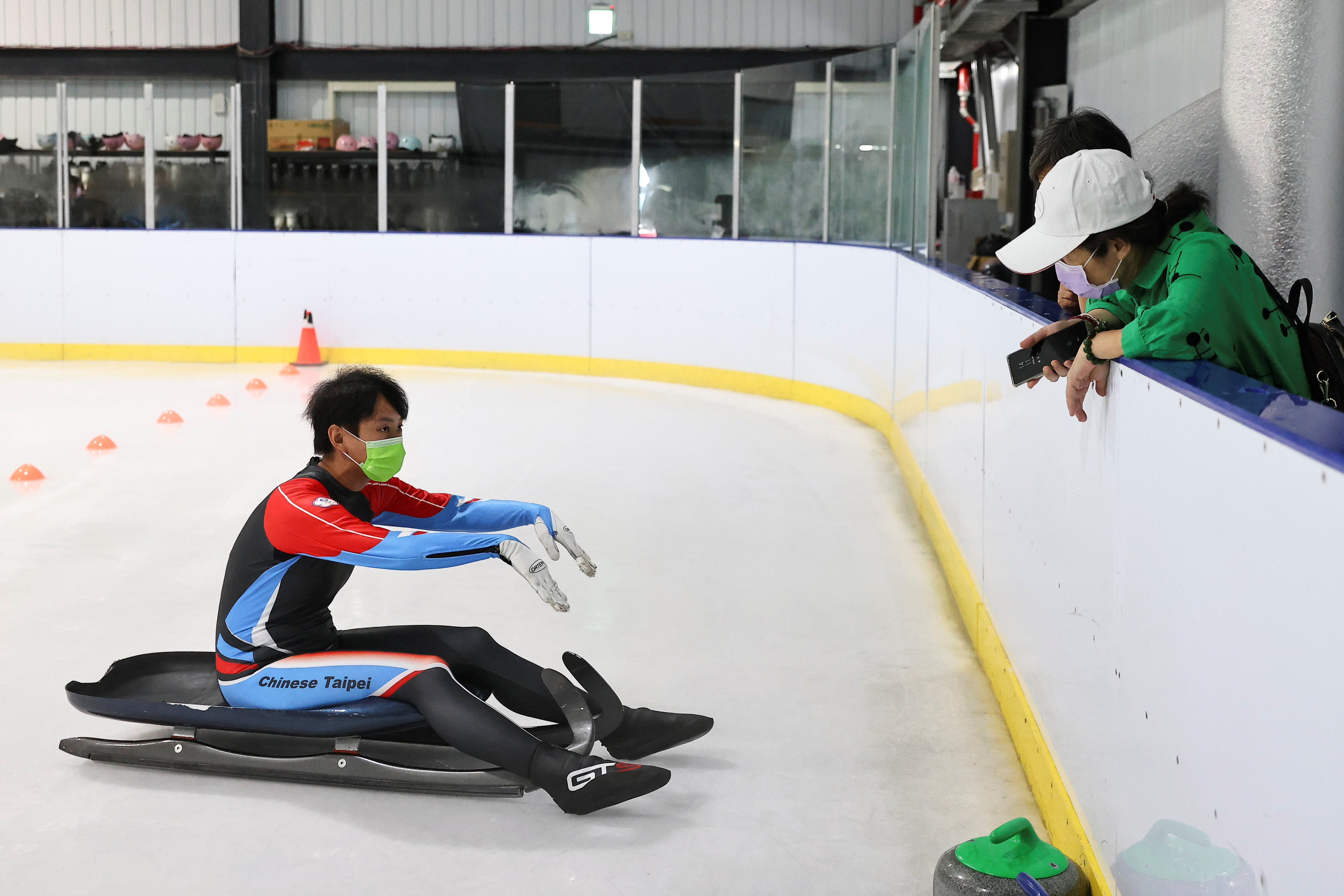 Li Sin-rong, 23, a Taiwanese luger, shows her gloves to her family and colleagues during a practice session at the ice skating range, as part of her training to qualify for the 2022 Beijing Winter Olympic Games, in Taoyuan, Taiwan October 2, 2021. Picture taken October 2, 2021. REUTERS/Ann Wang

The Taiwanese Council also called for “this year’s organizers to abide by the Olympic Charter and not use political factors to interfere with the competition and suppress and belittle our side.”

No Taiwanese officials attended the Beijing 2008 Summer Games either, though three senior politicians did.

Beijing claims sovereignty over Democratic Taiwan, though the island has been a self-ruled democracy for decades.