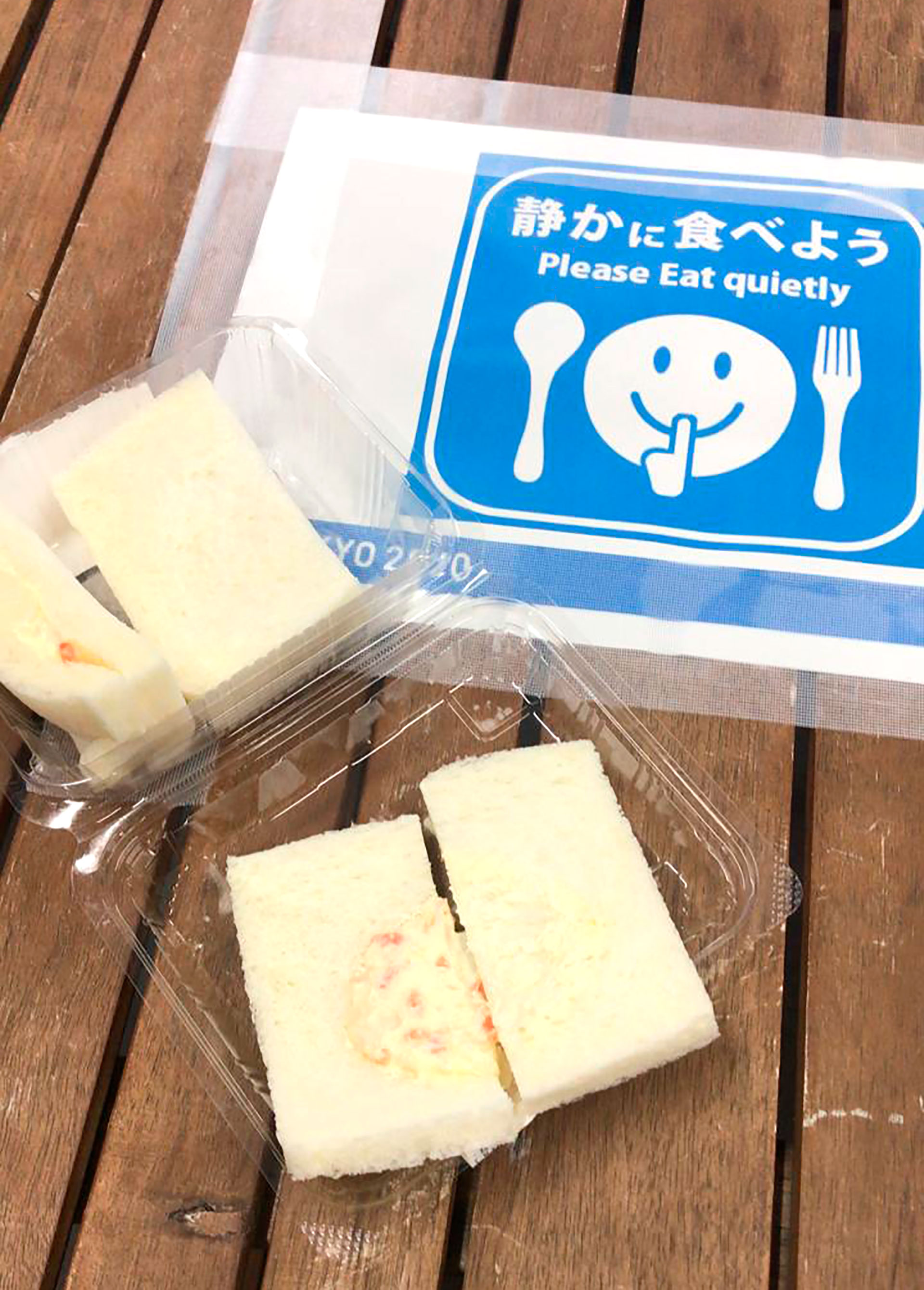 TOKYO - Juan Antonio Samaranch had the habit of attaching a label to each edition of the Olympic Games at the closing ceremony. He wanted, every four years, to be able to talk about the “best ever”, but if it was not possible, as happened to him in the face of the organizational shortcomings of Atlanta 96, he appealed to wicked subtlety: he called them “the most exceptional Games”.

Accredited journalists at Tokyo 2020 could do with having the late Spanish leader on their side. He would surely come up with something to define two essential issues in working at the Games: transportation and food. It should not be ruled out that he would also define them as “the most exceptional”.

Only the special envoys to Tokyo from all over the world know how difficult daily life is in the Japanese capital. Three days before leaving their countries they had to undergo two PCR tests, then an antigen test upon arrival at Tokyo airport and continue to be tested regularly inside the Olympic bubble until they are released 14 days after their arrival. The concept underpinning the scheme put together by the organizing committee could be defined as: you are at the Tokyo Olympics, but not in Tokyo.

Not stepping foot in Tokyo means that you cannot use public transportation and you cannot eat outside the Olympic venues, the hotel or any specific designated place. You have to eat compulsorily at the different venues of the Games, and the offer there is, Samaranch might say, “unique”, another word of subtle evil in the English language.

Among the messages traditionally sent by the Olympic Games is that of healthy living and self-improvement to better oneself. A message not applicable to Tokyo, because with three weeks of eating at the various press facilities, the only thing the journalists will be able to overcome are the kilos on the scales before getting on the plane and their cholesterol levels.

There is no fruit in the press facilities, salads have been annihilated, the concept of variety has been destroyed. Yogurts? Forget about it. Natural juices? Don’t be pretentious. Cereals? What a fad... A good coffee in the middle of the afternoon? Stop it. 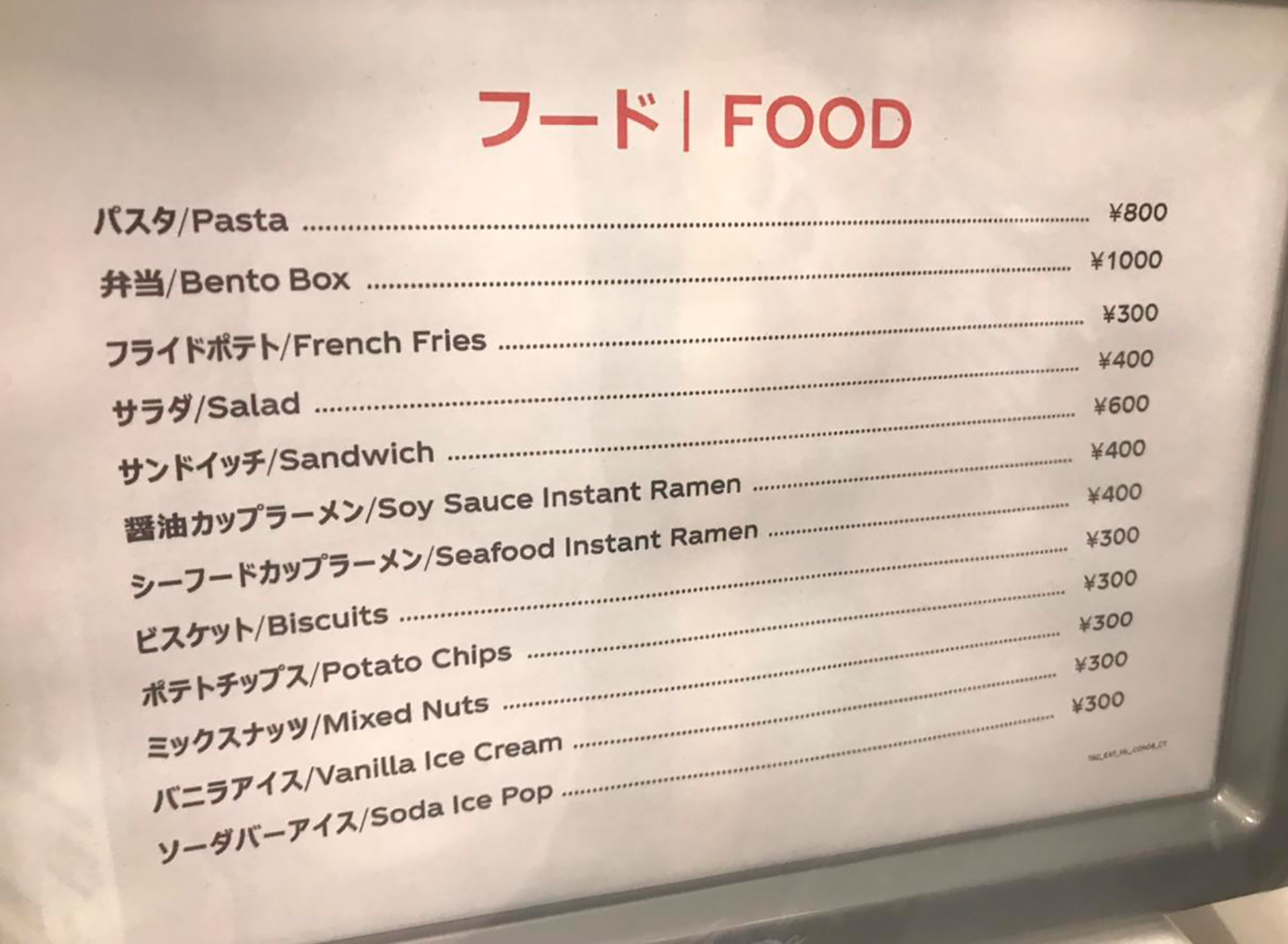 “I’ve seen very small tennis tournaments with better food service,” commented Chilean journalist Sebastián Varela Nahmias, an envoy for the newspaper “La Tercera”. “At the Olympic tennis there are only packaged soups and a bowl with rice and a piece of chicken the size of a coin. And at the aquatic center I found a depressing sandwich.”

All this applies to print media. Television, with the International Broadcast Centre (IBC), usually lives on a distinctly higher level. There is, in fact, in an area that connects the MPC to the IBC, a convenience store that allows you to eat with some greater variety. But it seems too little for such a big event.

The opening ceremony was no different, and at the Main Press Center (MPC) the same four dishes combining beef, pork or prawns with rice or cold noodles are offered daily. And that is all. At other facilities there are intentions of a greater variety, but several of the dishes on offer are listed as unavailable.

The desperation of many journalists is that they have no choice: they are locked in the bubble, unable to cross to a bar or restaurant to find better food.

And in the midst of Tokyo’s crushing humid heat, the poor standard of food journalists are forced to eat is combined with the striking design of the transport system. It all works through a transportation hub 900 meters from the MPC. To get to this hub, you have to take a medium-sized bus in which up to 40 journalists are crammed together. 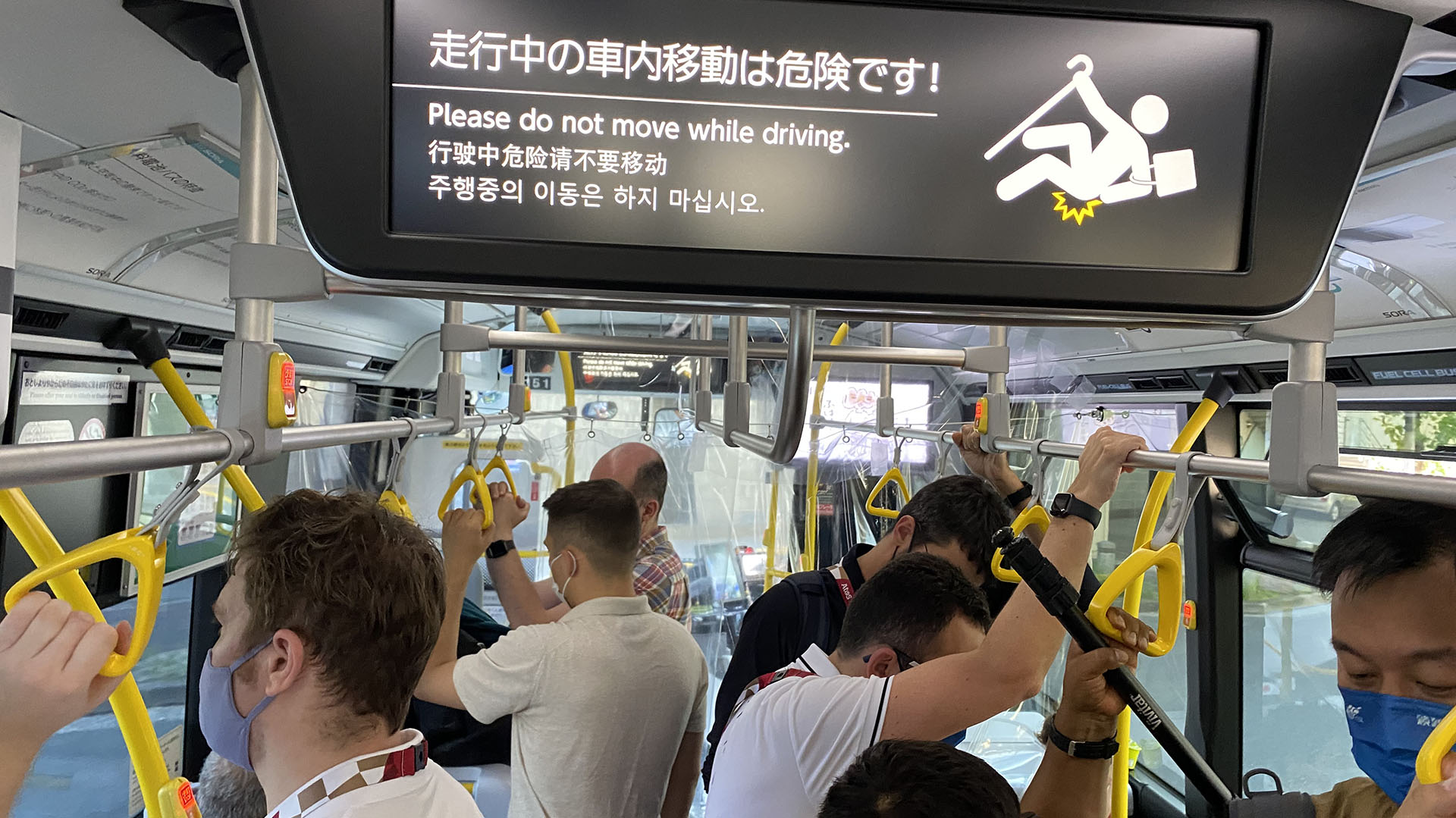 The small bus carrying journalists to the transportation hub 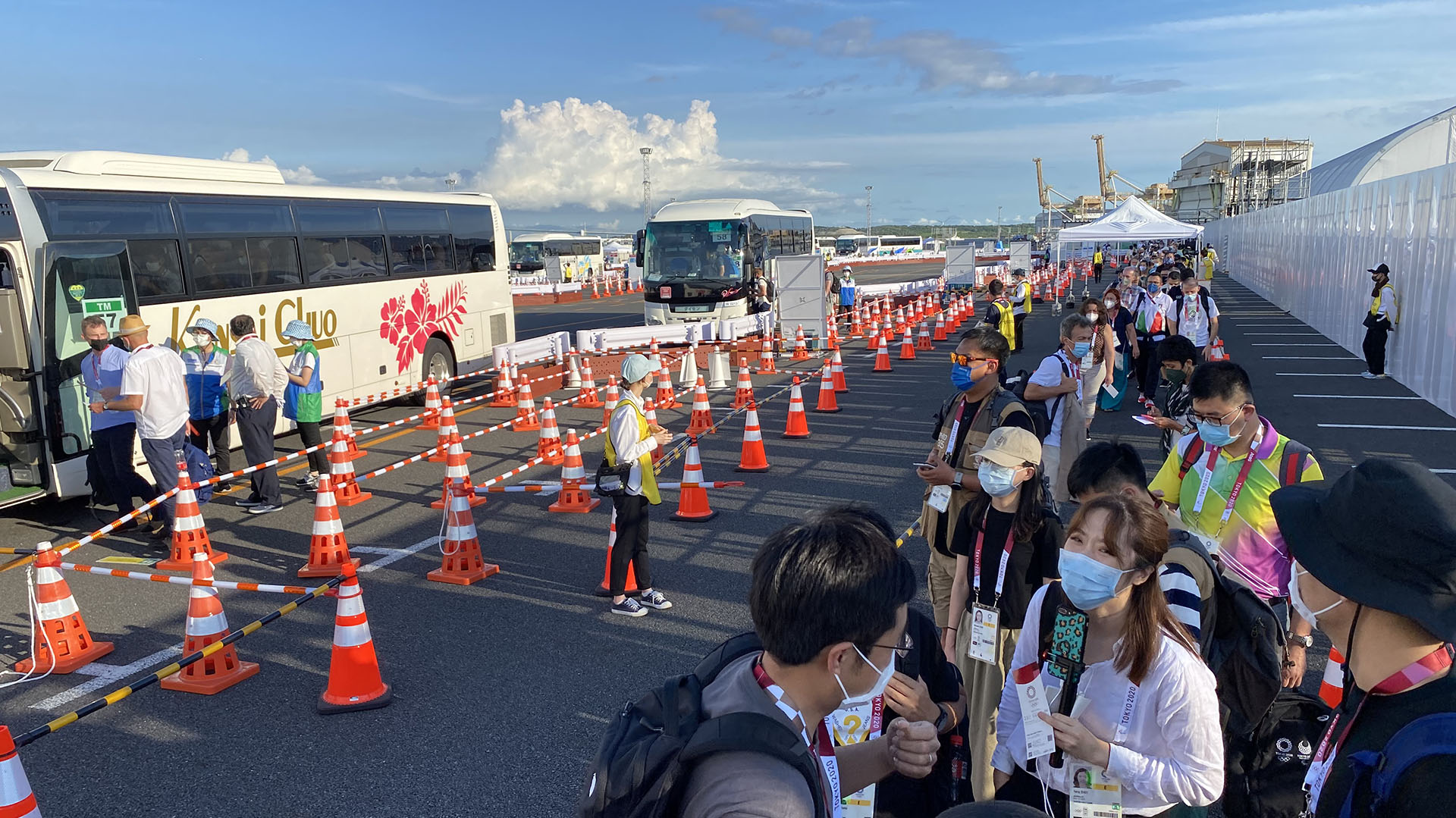 Journalists at the transportation hub

In the hours leading up to the opening ceremony of the Games, the line to get on the bus was enormous, making the trip take forever. Once they arrived at the “hub” to board the bus that would take them to the Olympic Stadium, the journalists discovered that they were passing through the exact same place where they had started their journey... an hour earlier.

That medium-sized bus does not respect social distances, there they are all wearing a mask against a mask. And the post-midnight return after the opening ceremony was apotheosis: lines of hundreds of meters long and parsimonious buses. All this, after a night in which the wi-fi failed notably in the press sector. 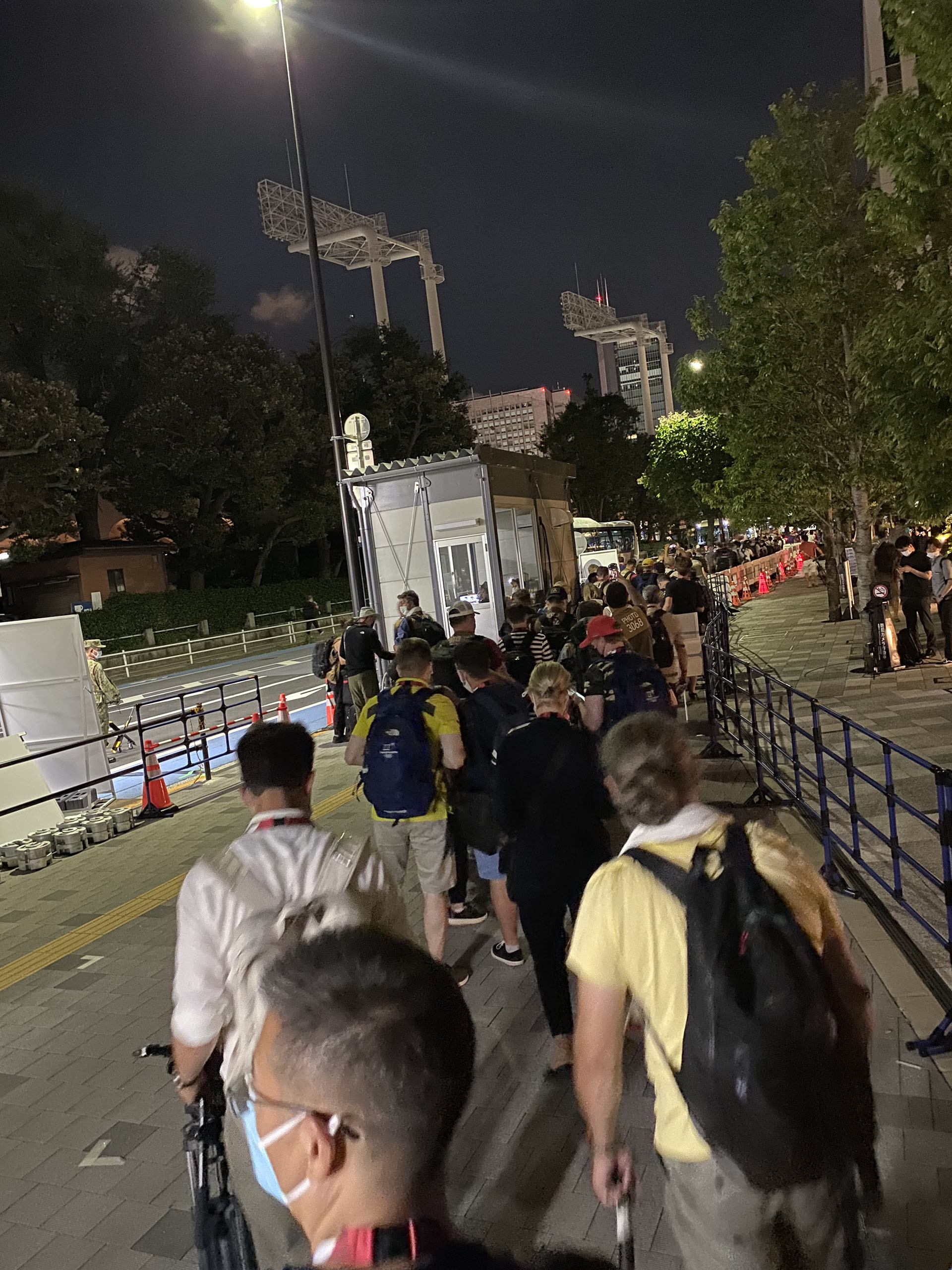 The problem of transportation is not unique to Tokyo, it usually occurs in major events. So is that of food, although Games like Atlanta 96, Sydney 2000, Athens 2004 or London 2012 worked very well in that aspect. The Australians offered variety and specialties such as kangaroo and crocodile meat, while the Greeks seduced with their yogurts, salads and frappés.

Beijing 2008, depressing with its food offerings, is the closest thing to what Tokyo is showing.

But from Japan, which wonders the whole world with its gastronomy, more was expected. The friendliness and invariable politeness of all those involved in the system help, but the problem is not them, of course, the problem is the system. And it is a mystery why it works this way.

The Tokyo Chronicles: Cornelius, or when the past condemns you