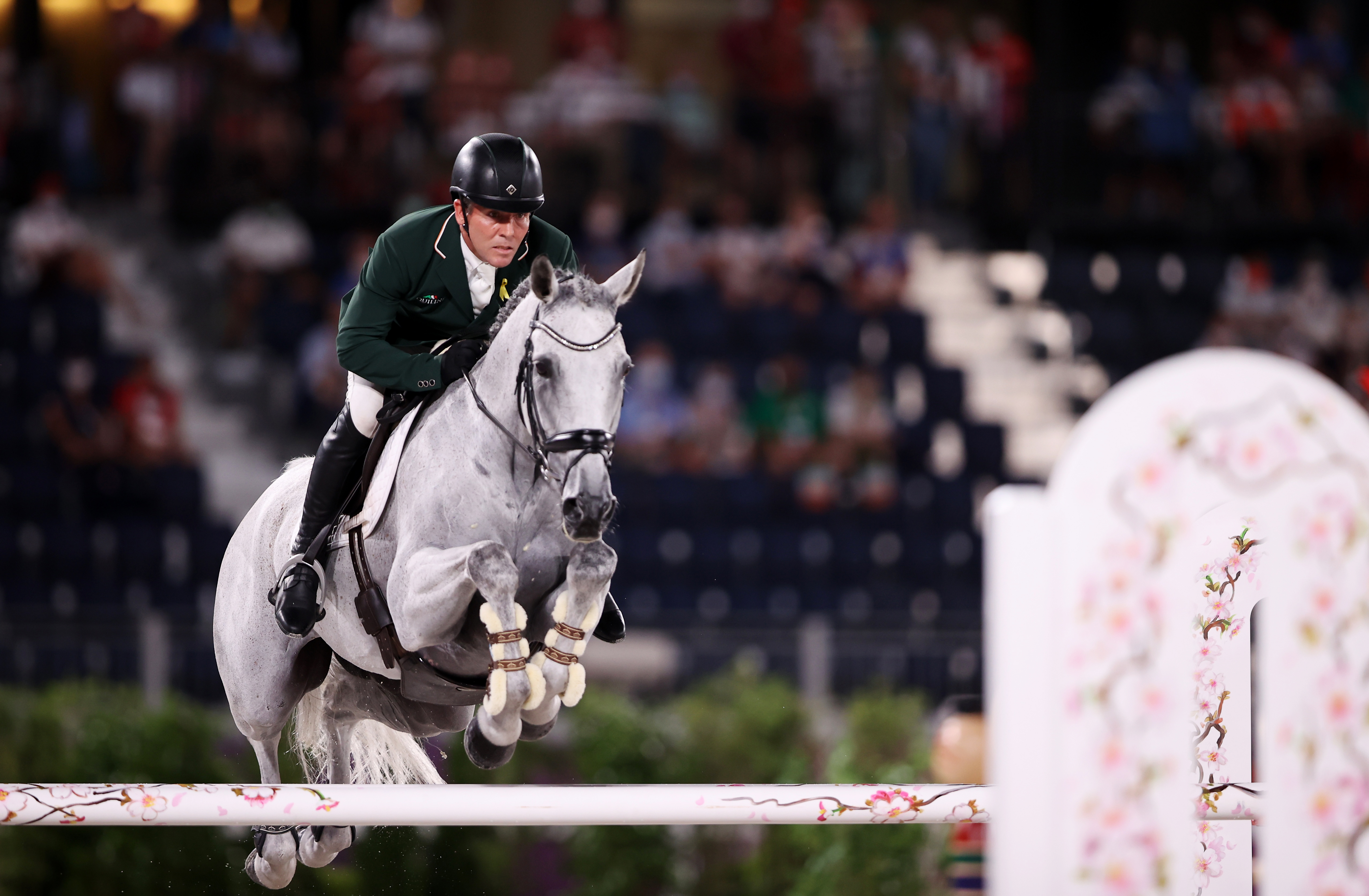 Irish eyes are smiling as the country’s eventing team knows they are heading to Paris in 2024.

Olympic qualification was on the line for the top seven teams at the FEI World Championships in Pratoni, Italy.

It wasn’t all shamrocks and rainbows for Team Ireland after Dag Albert-managed team of Sam Watson, Padraig McCarthy, Susie Berry and Austin O’Connor were sitting 12th after the initial dressage round, well outside the top-seven finish needed.

However, they moved up to fifth and a score of 105.0 after the cross-country section, and eventually finished with a score of 136.8 after the jumping round. That amounted to a fifth place overall finish and a ticket to the Paris 2024 Olympics Games.

“They all performed brilliantly especially in Saturday’s cross-country,” said Albert.

“We all walked the course together and made a plan. They all stuck to it and rode brilliant. Everyone played their part and we are all delighted. We can relax a bit now with Olympic qualification assured. 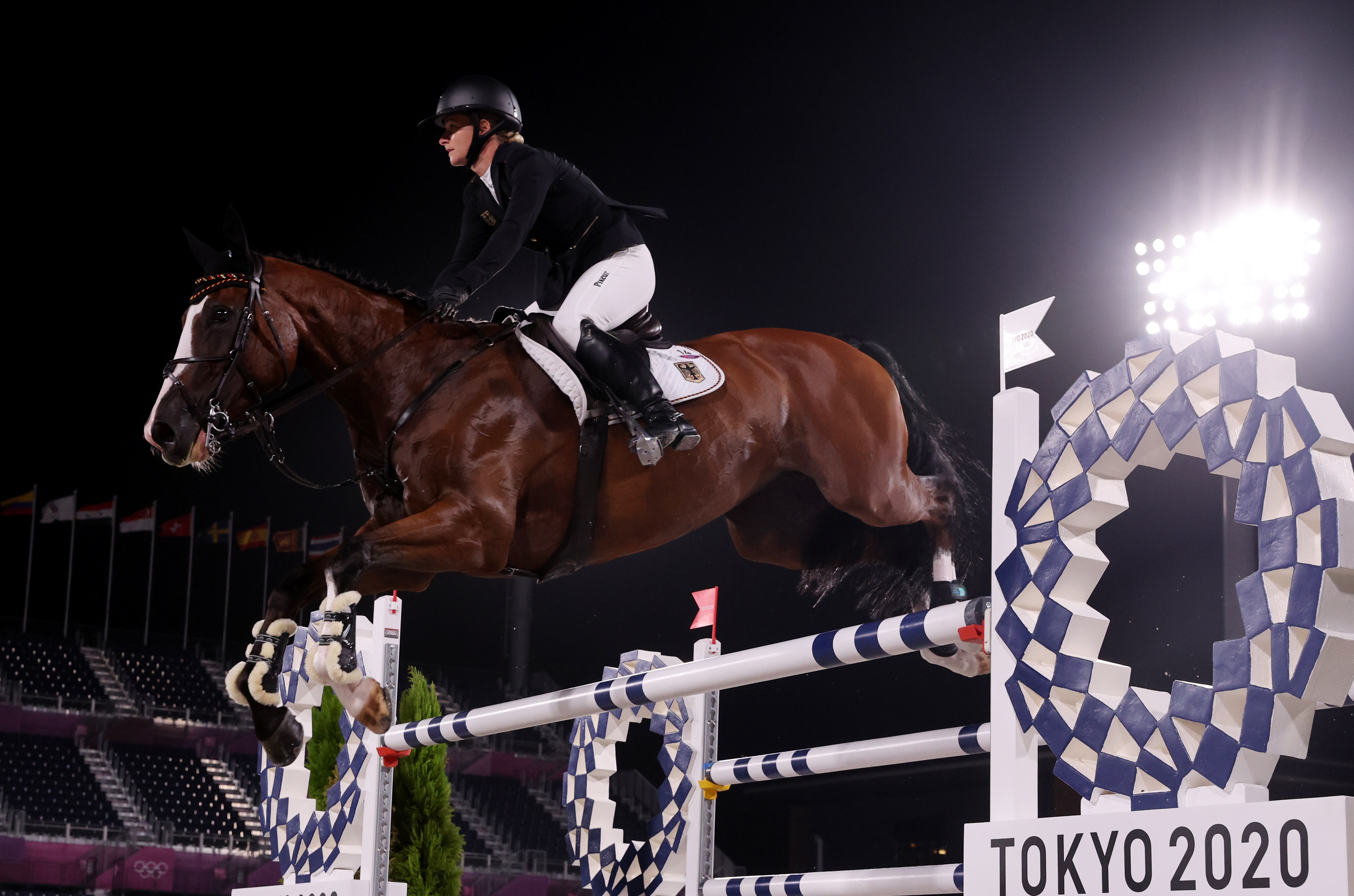 Germany, the United States and New Zealand took the top spots on the podium, along with qualifying for Paris 2024. Great Britain, Sweden and Switzerland also booked their spots for Paris.

The Irish eventing team will join the Irish showjumpers who qualified last month with a fourth-place finish at the FEI World Championships in Denmark.