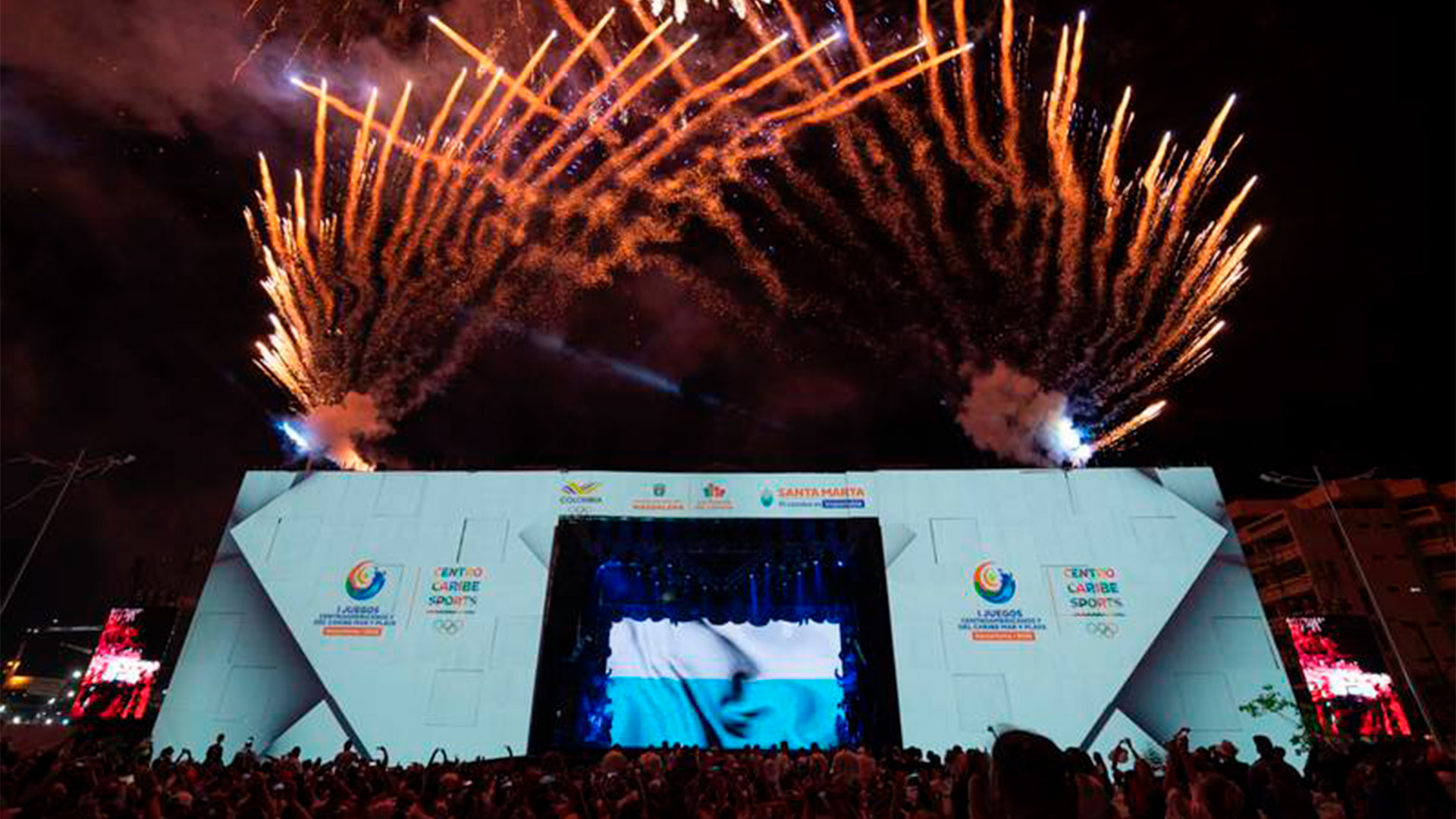 Another multi-sport festival that debuts on coffee soil: Colombia had already seen the birth of the Bolivarian Games in Bogotá in 1938 and the Junior Pan American Games in Cali-Valle 2021.

Olympism can be illustrated as a mega-building in constant growth spurts with a giant window and many windows that vary in size and shape, one of which has just been placed in Colombia: the 1st Central American and Caribbean Sea and Caribbean Sea and Beach Games in Santa Marta 2022 inaugurated a new event in the orbit of the five rings.

The Games, held between November 19 and 26 in the oldest city in the country and the land of important athletes such as Radamel Falcao and Carlos Valderrama, had Venezuela as leader of the medal table from start to finish, which ended with 11 gold medals, two more than Puerto Rico and four more than Colombia. The final podium served as a kind of incentive for Colombian Olympism, which was still shaken by the death of skater Carolina Otálora, who decided to undergo palliative sedation due to gastric cancer. 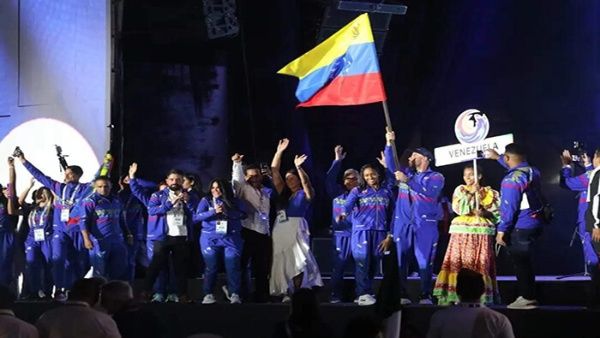 The Venezuelan delegation, which featured 79 athletes, received congratulations from Nicolás Maduro for his dominance in the medal table.

Organized by Centro Caribe Sports and offering free tickets, the brand new event included 650 athletes from 26 countries and spread over 10 sports, of which five are of Olympic stature: beach volleyball, open water swimming, skateboarding, surfing -in the shortboard mode- and sailing, whose Formula Kite and IQFoil events awarded tickets to the next Pan American Games. Tiger Tyson, from Antigua and Barbuda, and Malik Hoveling obtained the respective rankings thanks to the triumph in their specialties.

In addition to qualifying for Santiago 2023, Tiger Tyson and Malik Hoveling provided their delegations' only gold medals. @tiger___tyson y @malikaru31

One of the most important disciplines still marginalized from the Olympic Games program is beach football, which in Santa Marta consecrated El Salvador in the men’s competition, which was the only one played. Looking at the optimistic speech of the president of Beach Soccer Worldwide, Joan Cuscado, projecting it as an Olympic discipline in the near future doesn’t seem far-fetched. “Paris 2024 is too close, but Los Angeles 2028 is our goal. We are working hard, FIFA is helping. We are working hard with them and the International Olympic Committee. We have some confidence. I still believe that there is a way to go, but we are closer than ever to the Olympic Games,” he said in early November.

In terms of continental multi-sport beach events, Asia was the pioneering region with the organization of Bali 2008. Meanwhile, the first chapter in South America was held in Montevideo 2009 and Africa had its first time in 2019 in Sal (Cape Verde). The World Beach Games, organized by the Association of National Olympic Committees (ANOC) and which represent the pinnacle of this type of event, will be held between August 5 and 12, 2023 in Bali, where it all began.