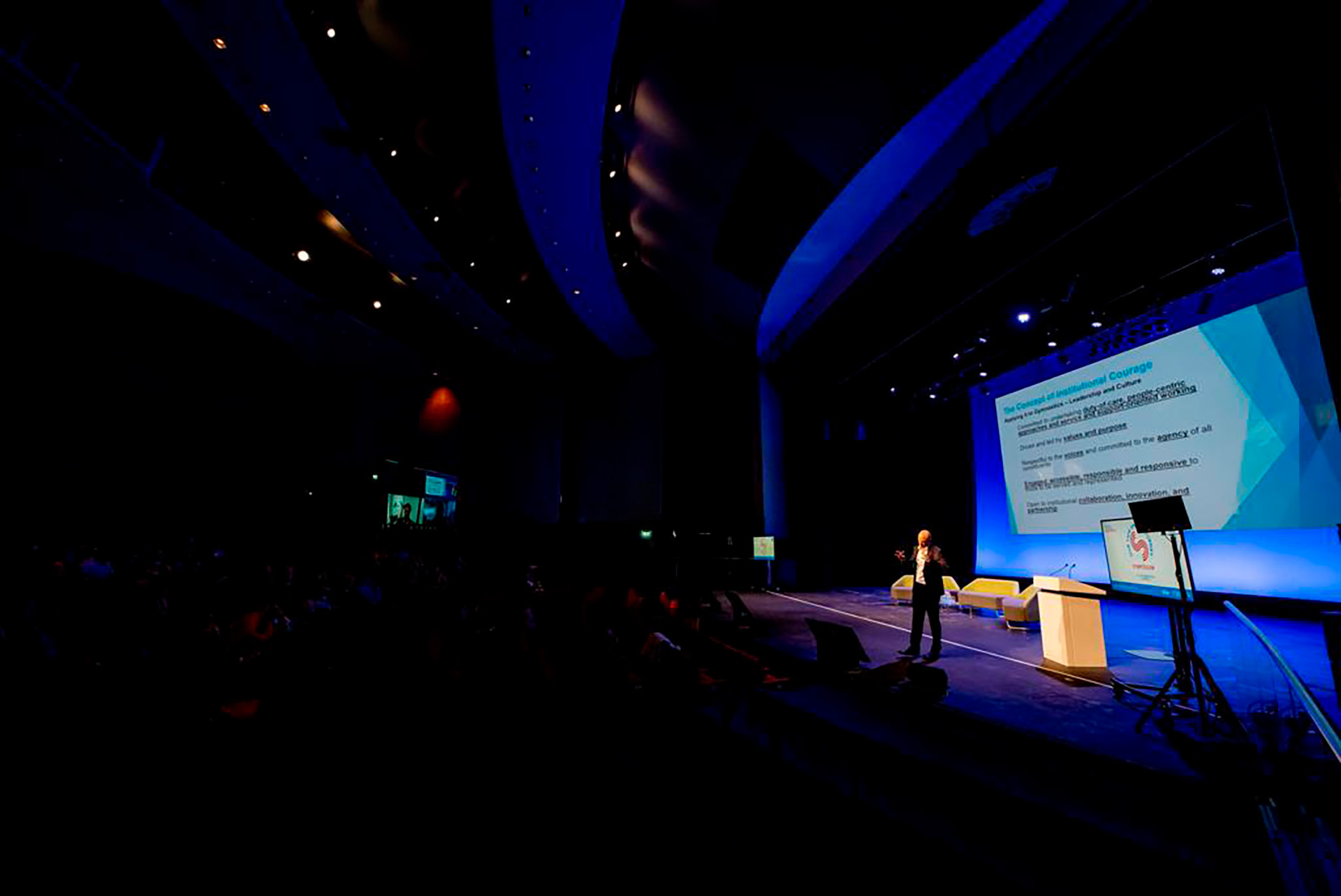 The World Artistic Gymnastics Championships in Liverpool left several new champions and qualifiers to Paris 2024, but above all it set a precedent for the coming World Cups: the International Federation, promoted on the initiative of the British Federation, organized the Safe Sport Journey Symposium, focused on working in healthy contexts for the practice of gymnastics in all its branches and levels. These were two days of interactive 12-minute exhibitions, accompanied by discussion tables, with the participation of 200 protagonists from more than 50 countries.

Why this institutional and political decision to put the issue of safeguarding athletes on the agenda? The explanation is multi-causal, but it has as its common thread the complaints of sexual, physical and psychological violence against gymnasts, from the case of the doctor of the US national team Larry Nassar in 2016, to countless testimonies -which don’t stop even now- from gymnasts from Belgium, Australia, the Netherlands, Spain, Gran Britain or Italy, exposing a toxic methodology that has been rooted for years, without ethical or human limits, and protected by the search for international sporting excellence. 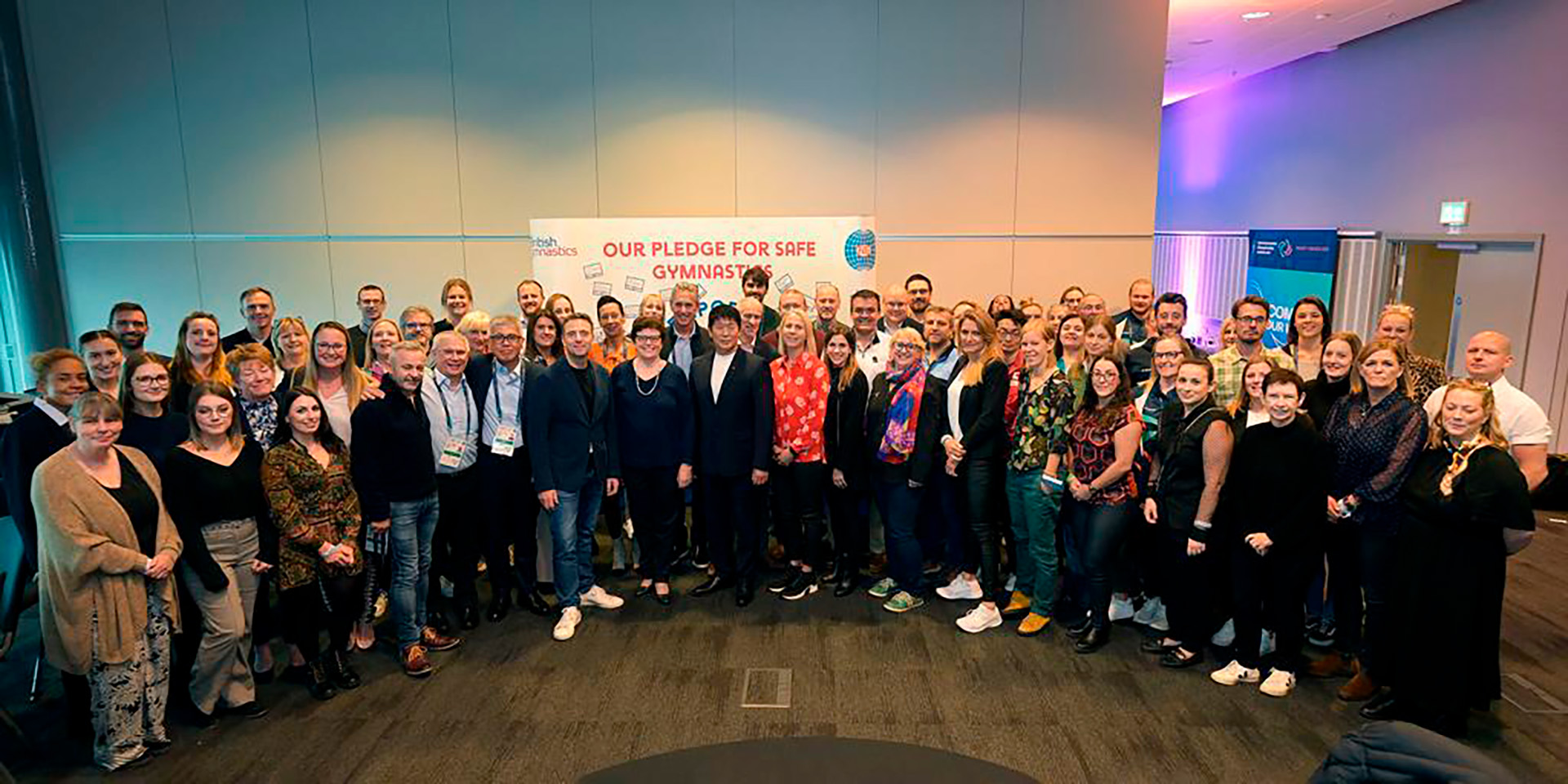 In response -late- to this painful problem that has very young athletes as victims, over the past two years FIG has been working to develop protection principles, including the establishment of the Gymnastics Ethics Foundation in January 2019; and the formation of a working group called Safeguarding, integrated by gymnasts, coaches and judges from around the world. This group was responsible for the publication of the 10 Golden Rules of Gymnastics, presented in a cartoon and video format to attract young athletes.

On the other hand, the initiative of the British Federation to convene this symposium comes within the framework of the publication in last June of the Whyte Report, an independent investigation that involved 400 interviews with victims between 2008 and 2020, and which confirmed that physical and emotional abuse problems within gymnastics in Great Britain were” systemic”. The work led by Anne Whyte revealed that the well-being of female gymnasts “has not been at the heart of gymnastics culture in the United Kingdom”. This report caused a strong impact because it detailed episodes in which gymnasts were forced to train injured, punished for needing to go to the bathroom, shouted, insulted and their bags checked for unauthorized food. Without a margin, British Gymnastics began to work and have gestures such as the recent publication of the Reforma 25 program and the organization of this symposium during the World Championship that they hosted in Liverpool. 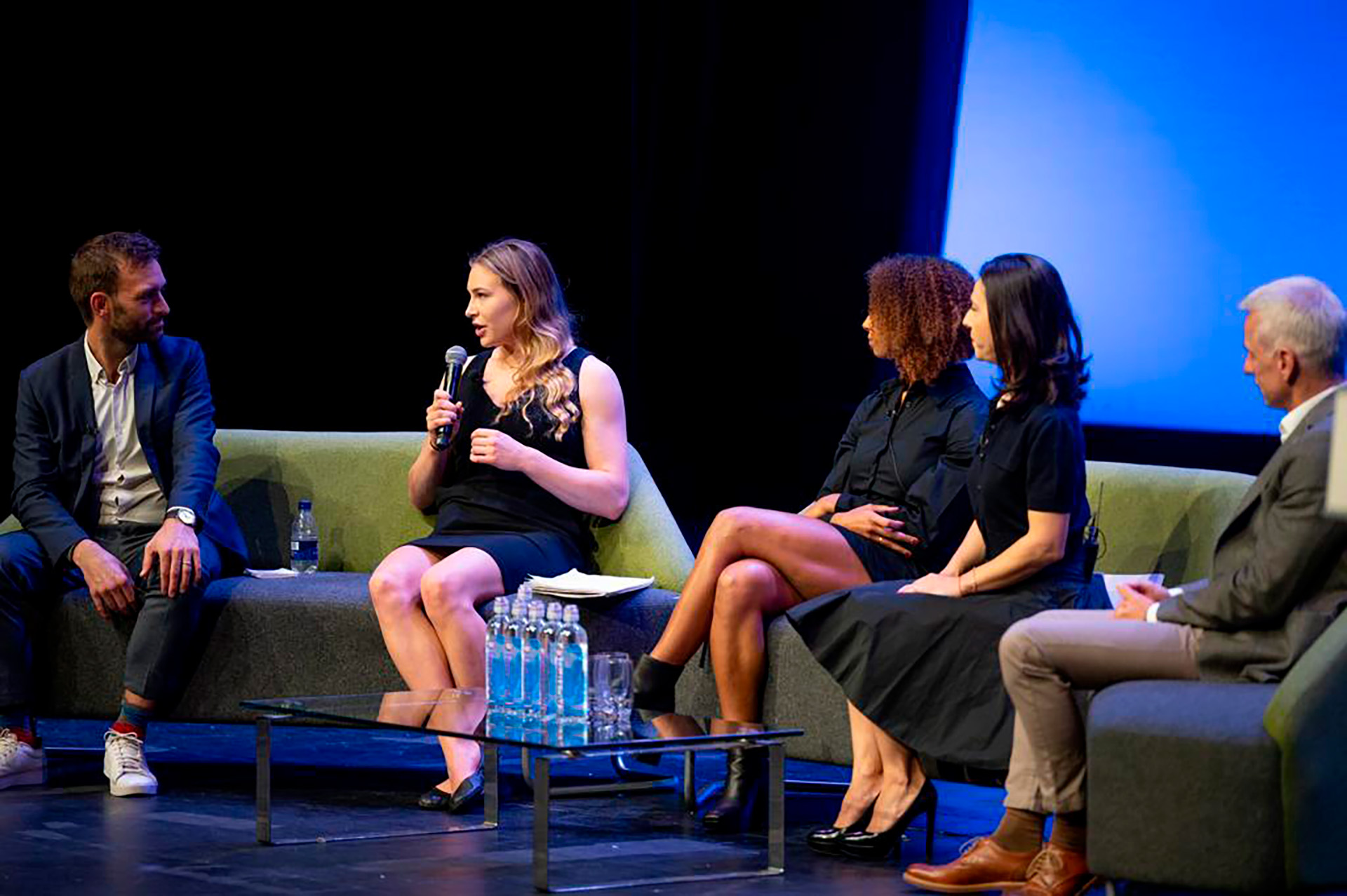 The call was open and aimed, in particular, at the presidents of the national federations. It was also possible to follow the two days remotely, although previous dissemination was not effective enough to give mass notice of the event. Another point to review for future editions is the simultaneous nature of the symposium with the demanding competition of a World Championship, which prevented us from being fully available to attend.

Among the speaking gymnasts, the participation of Canadian Emma Spence stood out, who is part of the aforementioned Safeguarding group and who was also part of her country’s national team that won the bronze medal and Olympic place in the team final. Another highlight was the Romanian Andrea Raducan, Olympic champion in Sydney 2000 and remembered for losing her medal to a positive for ephedrine: “We should always remind the young generation how important the journey to an Olympic or world medal is, rather than getting the medal itself. High-performance gymnastics allows you to develop lifelong skills that you can use after you finish your sports career,” Raducan emphasized in his presentation.

The morning of team finals I had the opportunity to be a guest speaker at the FIG Safeguarding Symposium at Worlds. Working towards a positive culture change in gymnastics is something that I am very passionate about and am proud to be a part of. Thank you FIG for inviting me! pic.twitter.com/WE5Rhuqwau

Daniela Conde, former gymnast and Olympic coach from Argentina, was one of the representatives of the Pan-American Gymnastics Union at the symposium, thanks to her bioneuroemotion work with several Latin American athletes. After her time in Liverpool, she was optimistic: “There are many members of the international gymnastics community who have a real interest in improving the experience of young people in high performance. Of course there are those who have interests in other things, but I could see that there are people who are very committed to this purpose of creating a safe path for athletes.” Reviewing and comparing the different periods she went through in elite gymnastics from her childhood to today, Conde said that gymnastics is undergoing changes for the better: “I observe and see that there is a review of the method, for example in the USA Gymnastics or the Federation of Canada. Currently, there are sanctioned coaches in the British Federation who are unable to practice. The message at the symposium was one of zero tolerance for any kind of violence.”

For the 2023 World Championship in Antwerp, which will give the vast majority of places to Paris 2024, the Belgian Federation is already working to repeat the experience and continue working to achieve a balance in which being demanding is not synonymous with abuse.