Rib injury slows Rafael Nadal’s brilliant start to the season, whom many want to see in Paris 2024

BEHIND THE SCENES: What started badly ended well, but Australian Open and tennis itself have storms ahead before 2023

The problem stemming from a world number one who perceives himself to be above the rules is there, and it goes beyond Australia to become a painful third wheel of an entire sport, of tennis itself.

BEHIND THE SCENES: Djokovic’s loneliness and the threat to an immutable history that is not so immutable

BEHIND THE SCENES: Understanding Novak Djokovic

When the answer to public health issues involves Serbian pride, spirituality, religion and the crucifixion of Jesus, something very strange is going on.

Tennis has a major problem: although there are no official figures, it is estimated that only half of the players, men and women, are vaccinated. Several of the big names expressed misgivings about vaccinations against coronavirus.

A world without Rafael Nadal and Roger Federer: tennis is approaching that moment that many would like to never come.

There is a whole generation that does not know what it is to follow tennis without the presence of the Spaniard and the Swiss. 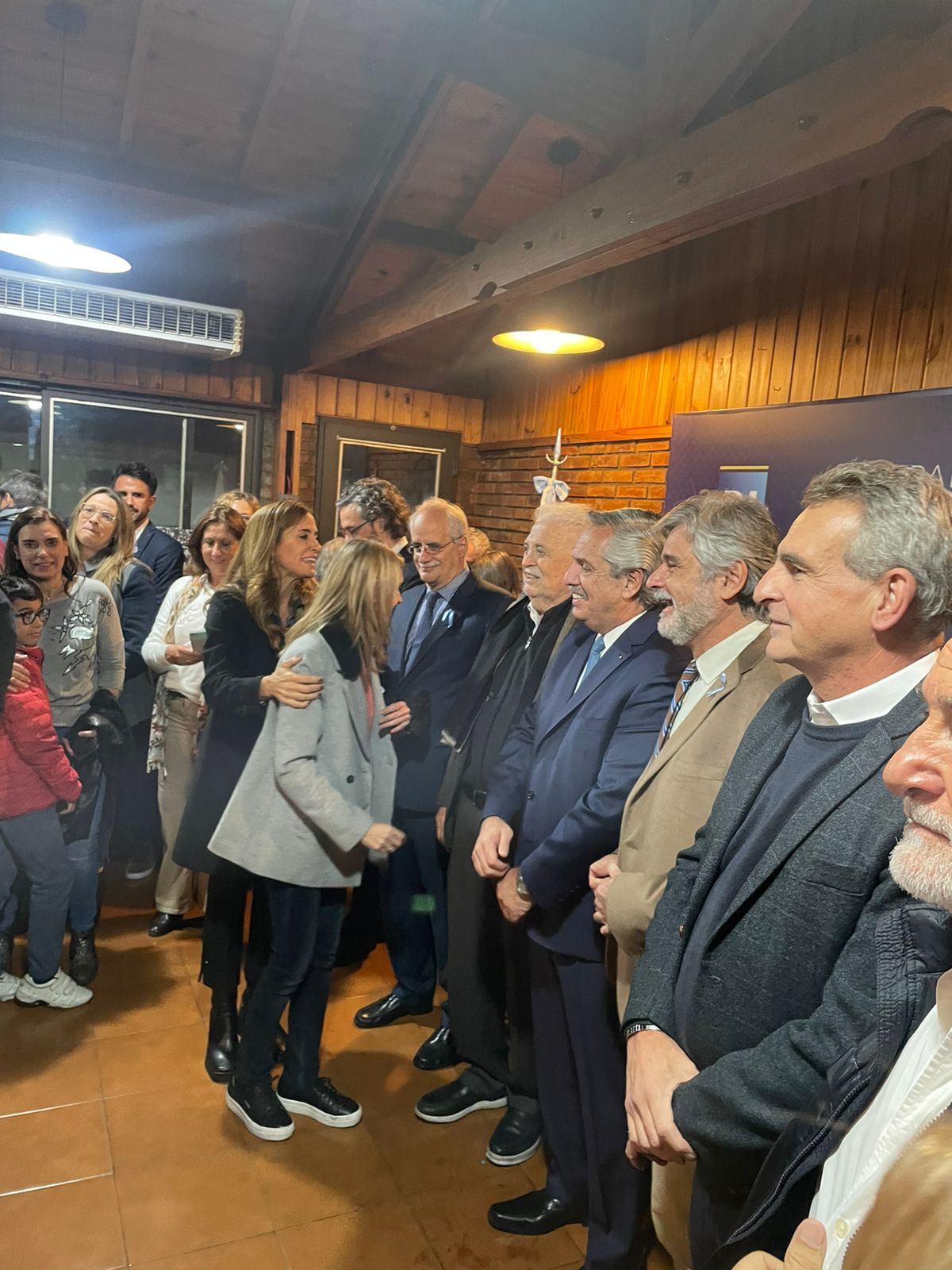 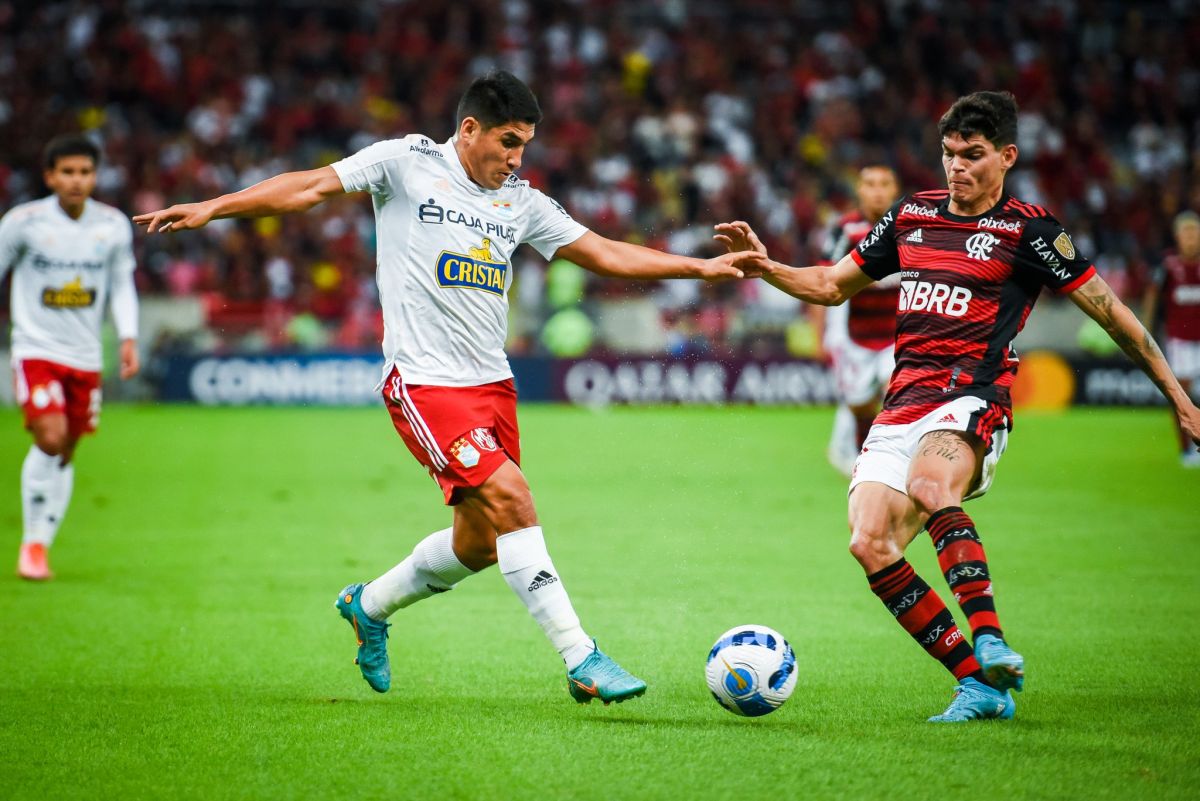 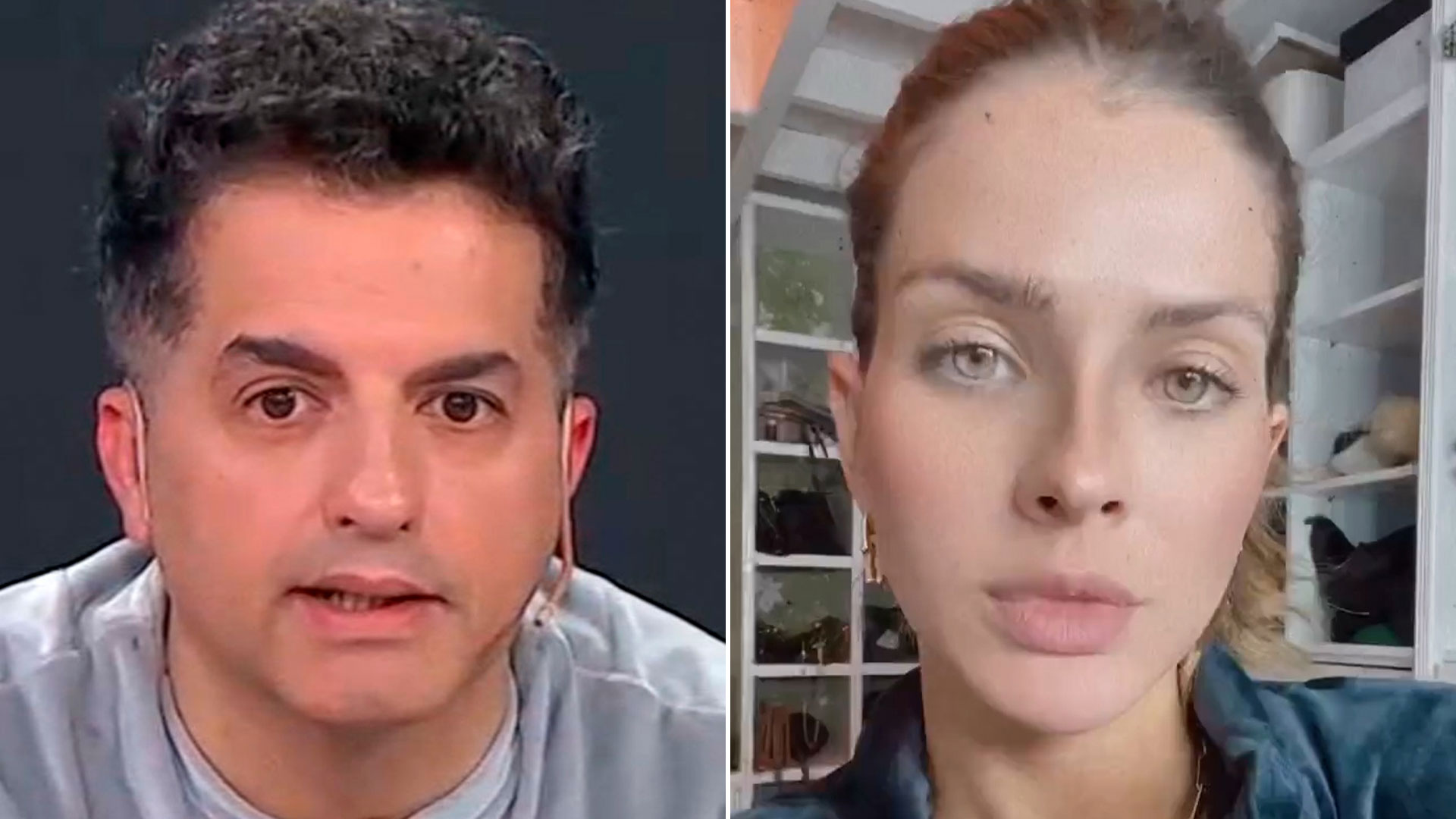 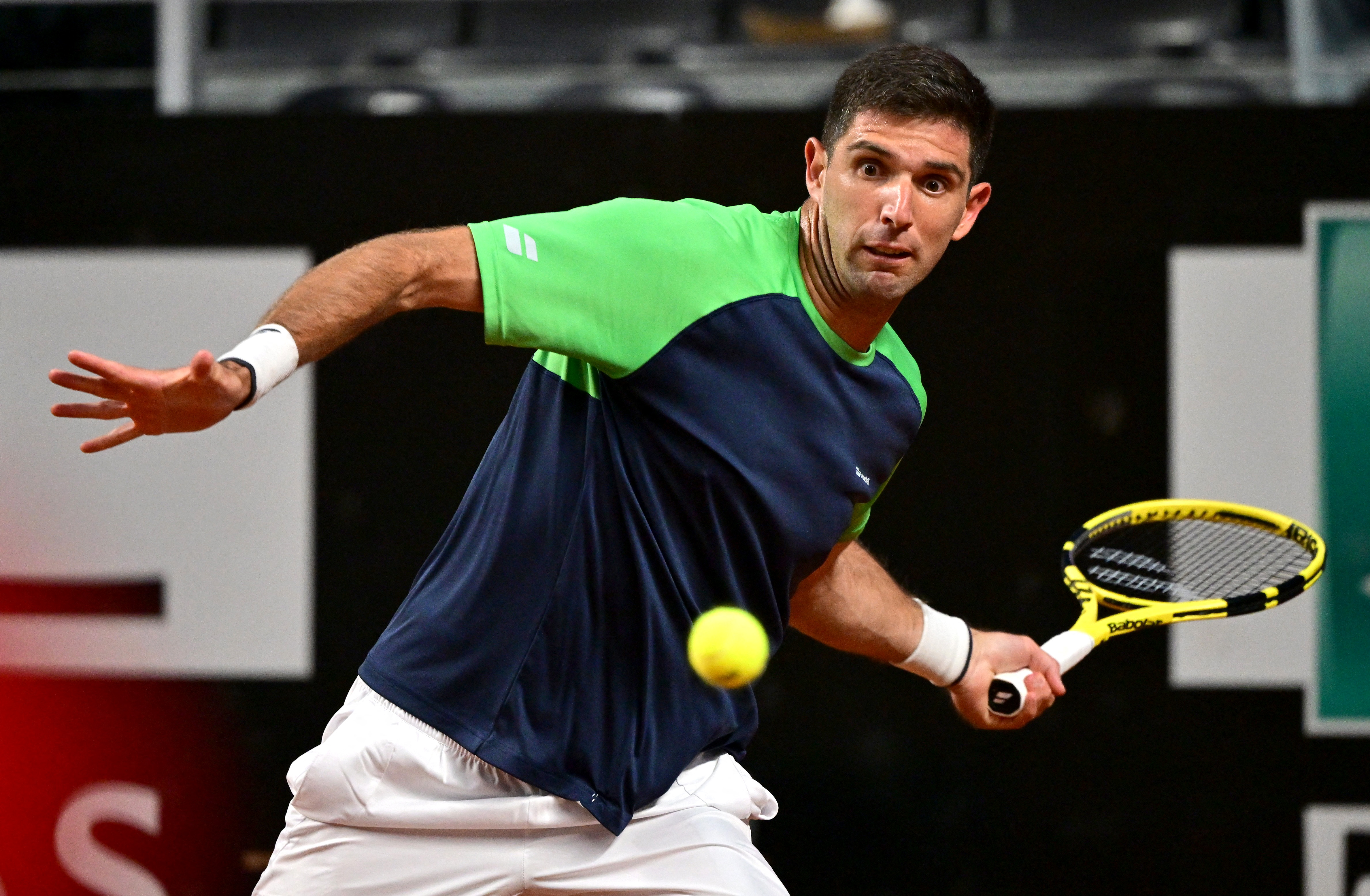