The 2010 Olympic skiing champ will be schmoozing, not schussing, in the race for a future Winter Olympic Games

(ATR) Sofia Goggia bests Lindsey Vonn and the rest of the field to take gold.

(ATR) Organizers expect thousands of visitors to Casa Italia in PyeongChang over the next two weeks. See inside for a gallery of photos.

NBCUNIVERSAL TO SET WINTER OLYMPICS RECORD WITH 2,400+ HOURS OF COVERAGE OF PYEONGCHANG 2018

(ATR)&nbsp;Media weigh in on steps Russian sports leaders are taking to ensure their clean athletes will compete in Rio.

(ATR) Vonn is the first honorary ambassador from outside of South Korea.

With 500 days to go to the second Winter Youth Olympic Games in Lillehammer, Norway, the International Olympic Committee (IOC) announced today that Olympic champion Lindsey Vonn will reprise her role as Ambassador for the Games, which will take place in February 2016.

(ATR) Skier Lindsey Vonn says she is &ldquo;devastated&rdquo; by her decision not to compete at the Sochi Olympics.

Sochi a Landmark for Freestyle Skiing

(ATR) The largest freestyle skiing program ever will be staged in Sochi ... Speculation abounds on Lindsey Vonn's Olympic status ... Shaun White on the Winter Games.

(ATR) U.S. skier Lindsey Vonn has the power to captivate audiences like few other winter athletes, male or female, if she recovers from a knee injury. She is the latest entry for the Around the Rings Golden 25 for Women, presented by Ernst &amp; Young.

(ATR) Court rejects complaint against Rio 2016 security director ... Lindsey Vonn owes more than $1.7 million in back taxes ... French NOC president tells Around the Rings&nbsp;a decision on 2024 will only come after a full investigation into Annecy 2018 ...&nbsp;

(ATR) Gian-Franco Kasper tells Around the Rings he was generally satisfied with the outcomes across all disciplines this winter but that the deaths of two Canadian freestyle skiers cast a dark shadow over the season.

(ATR) Around the Rings was on the scene in Moscow as top skiers competed at the 1980 Olympic Park. Images from London 2012's diving test event also inside.

(ATR) Around the Rings was on the scene for Sochi's first-ever World Cup test events in preparation for the 2014 Winter Olympics. ATR's Brian Pinelli covers the women's event inside.

On the Scene - Ladies Take Flight on Sochi Downhill Track 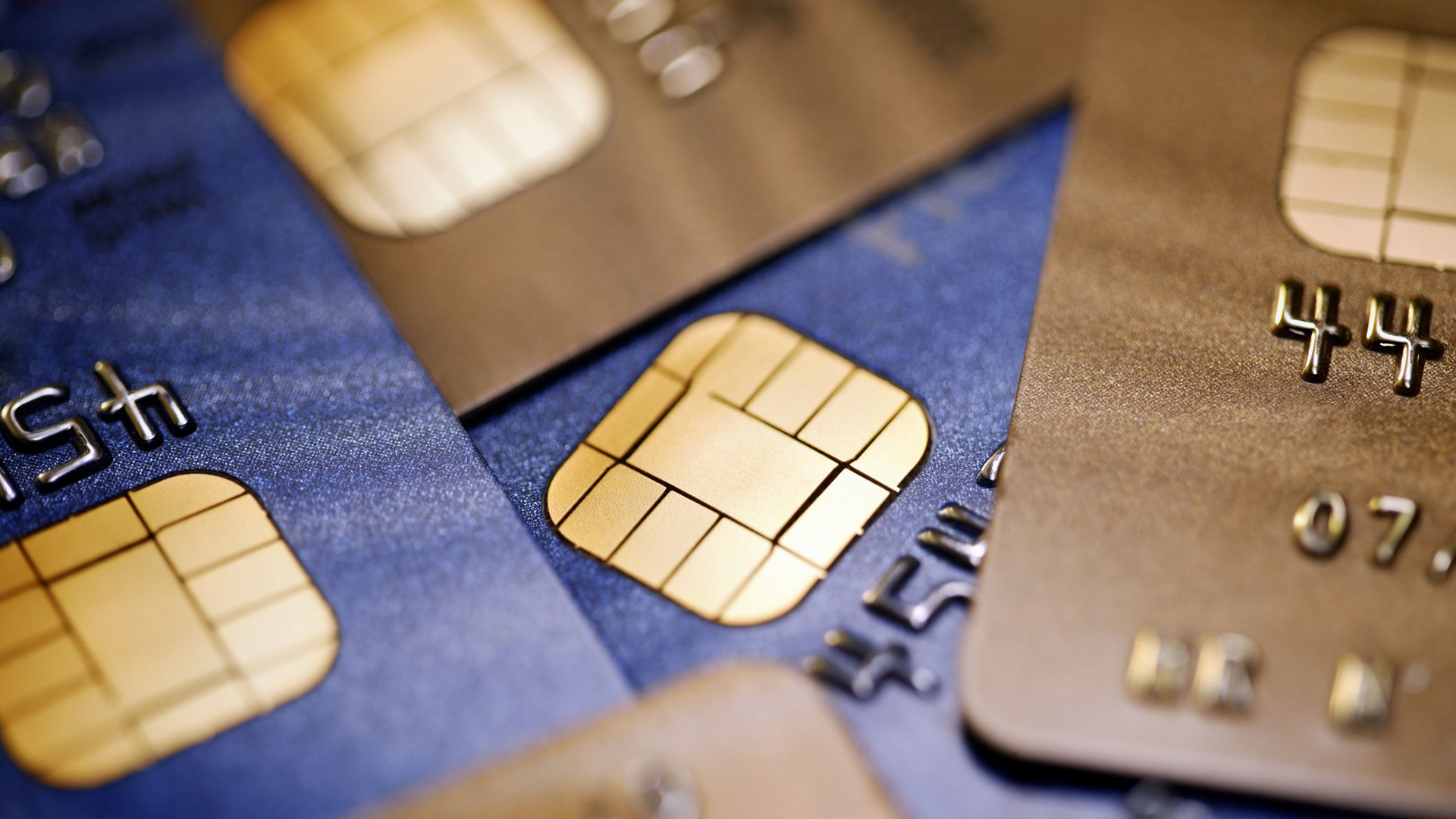 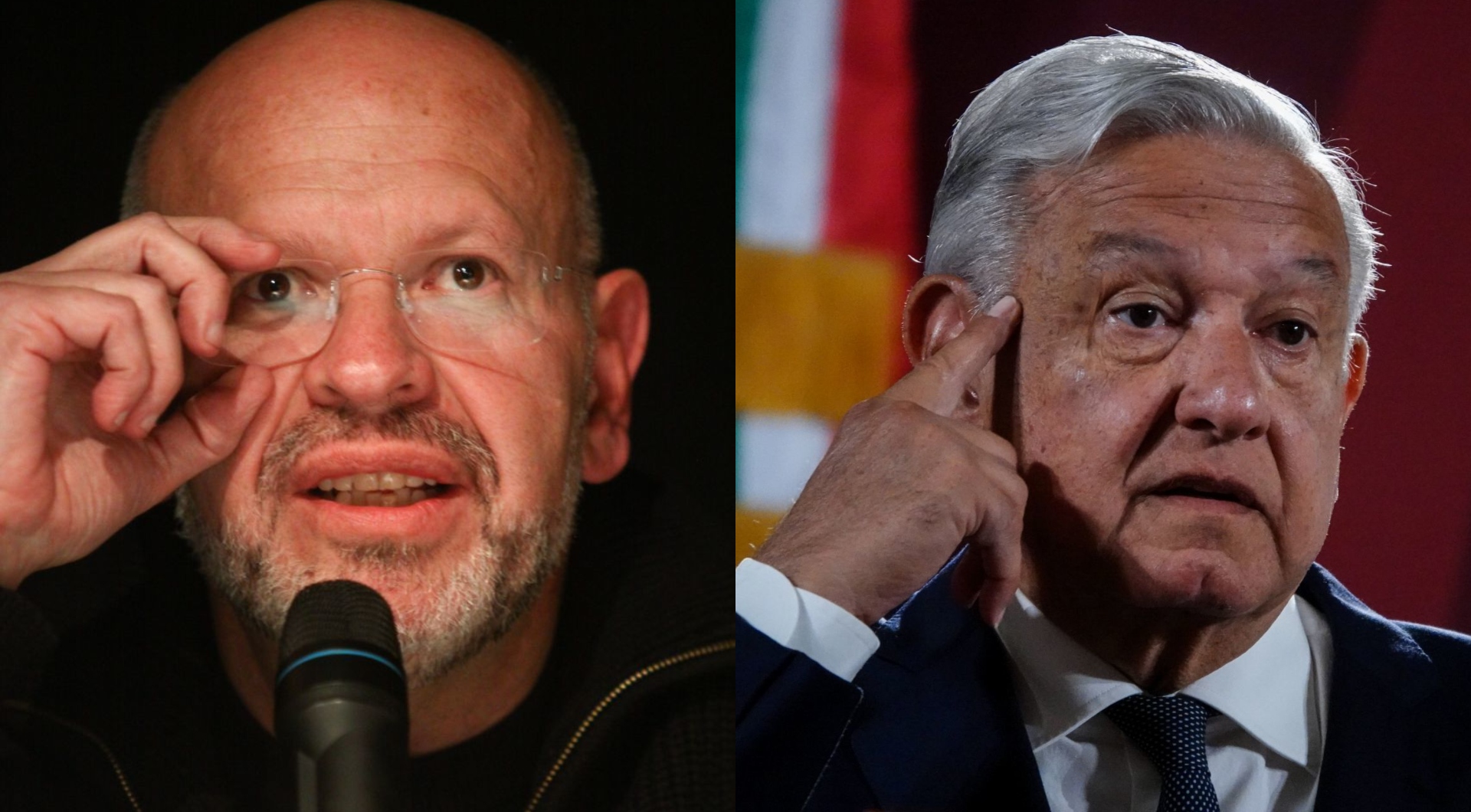 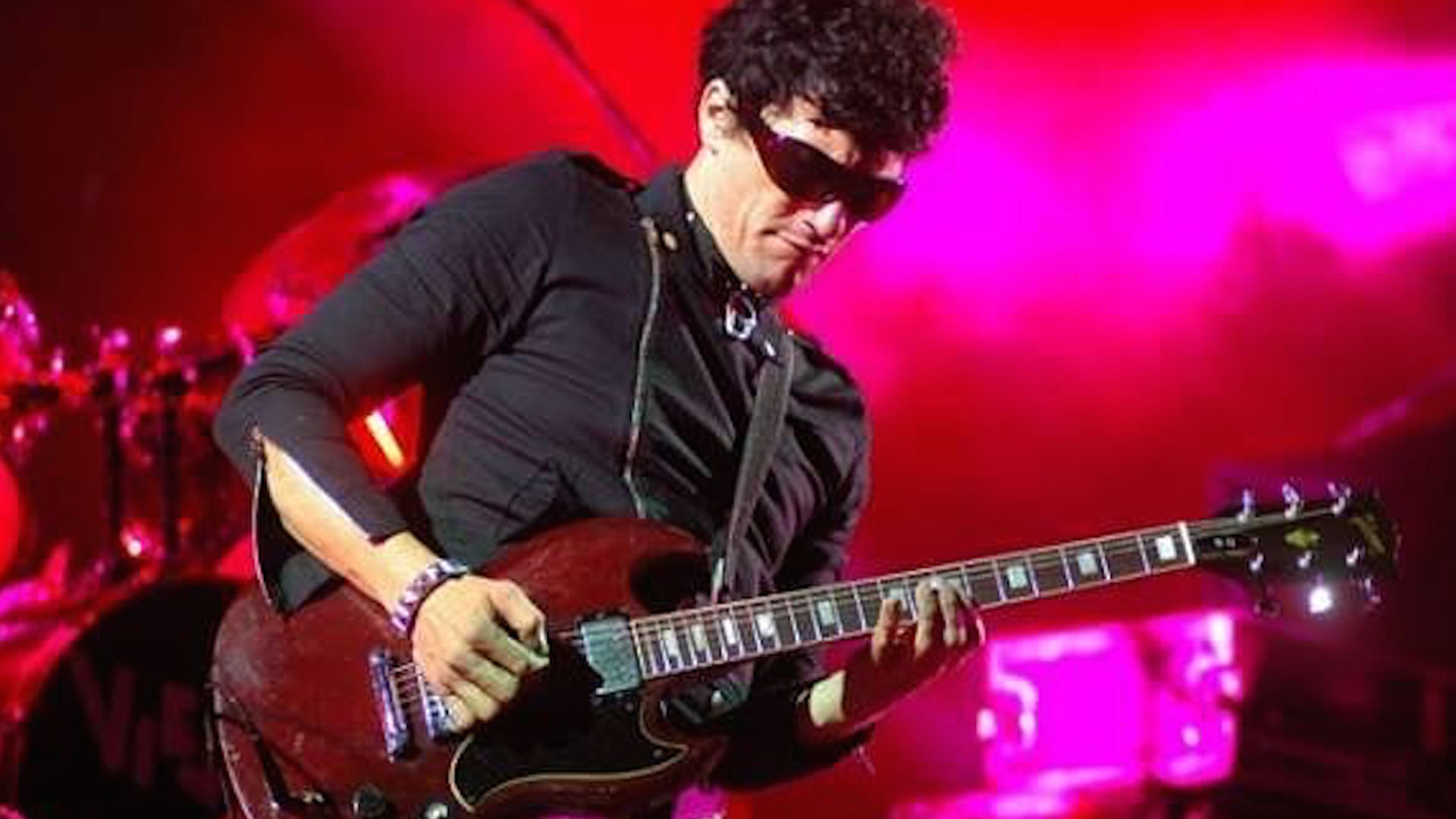 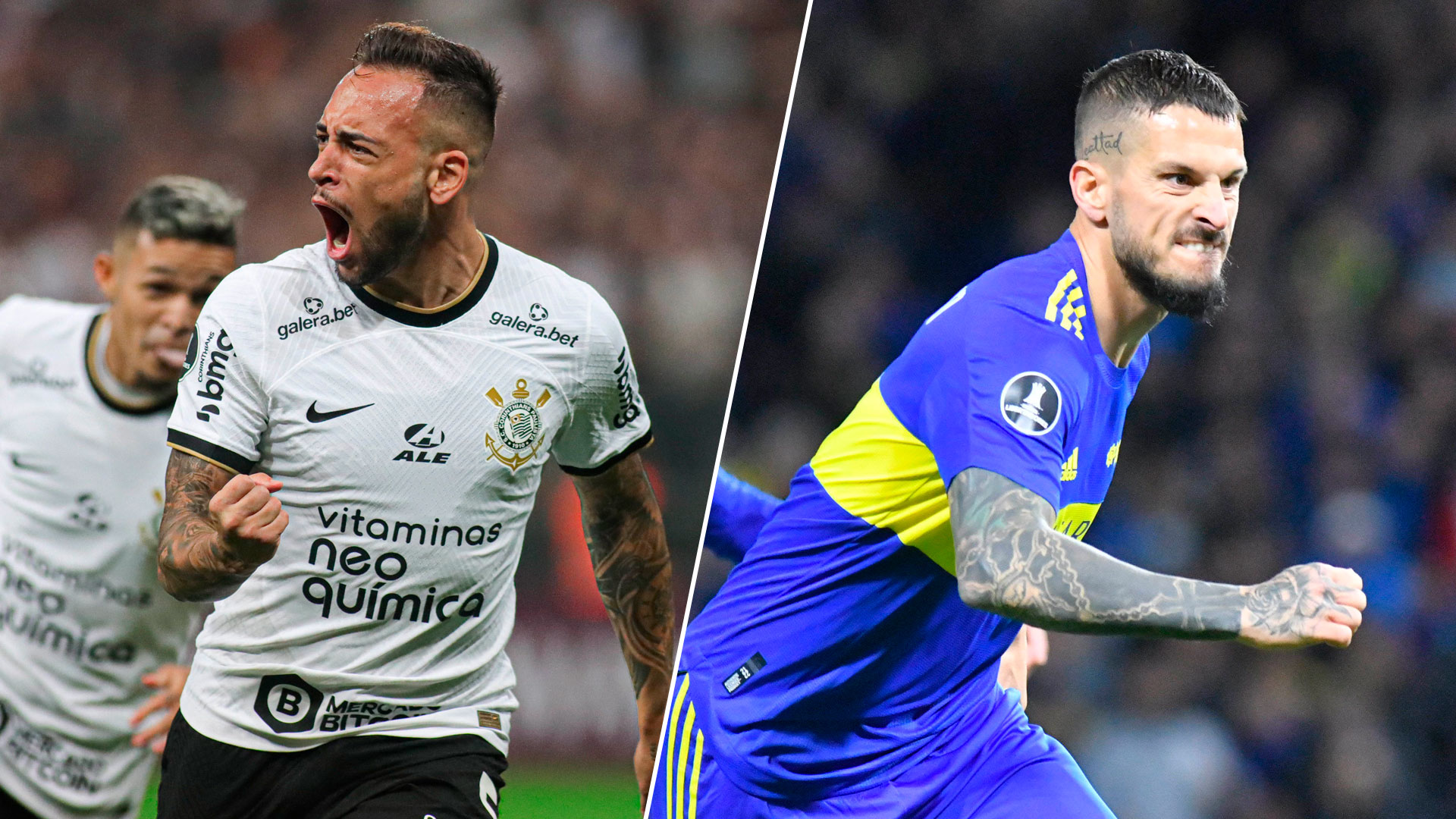