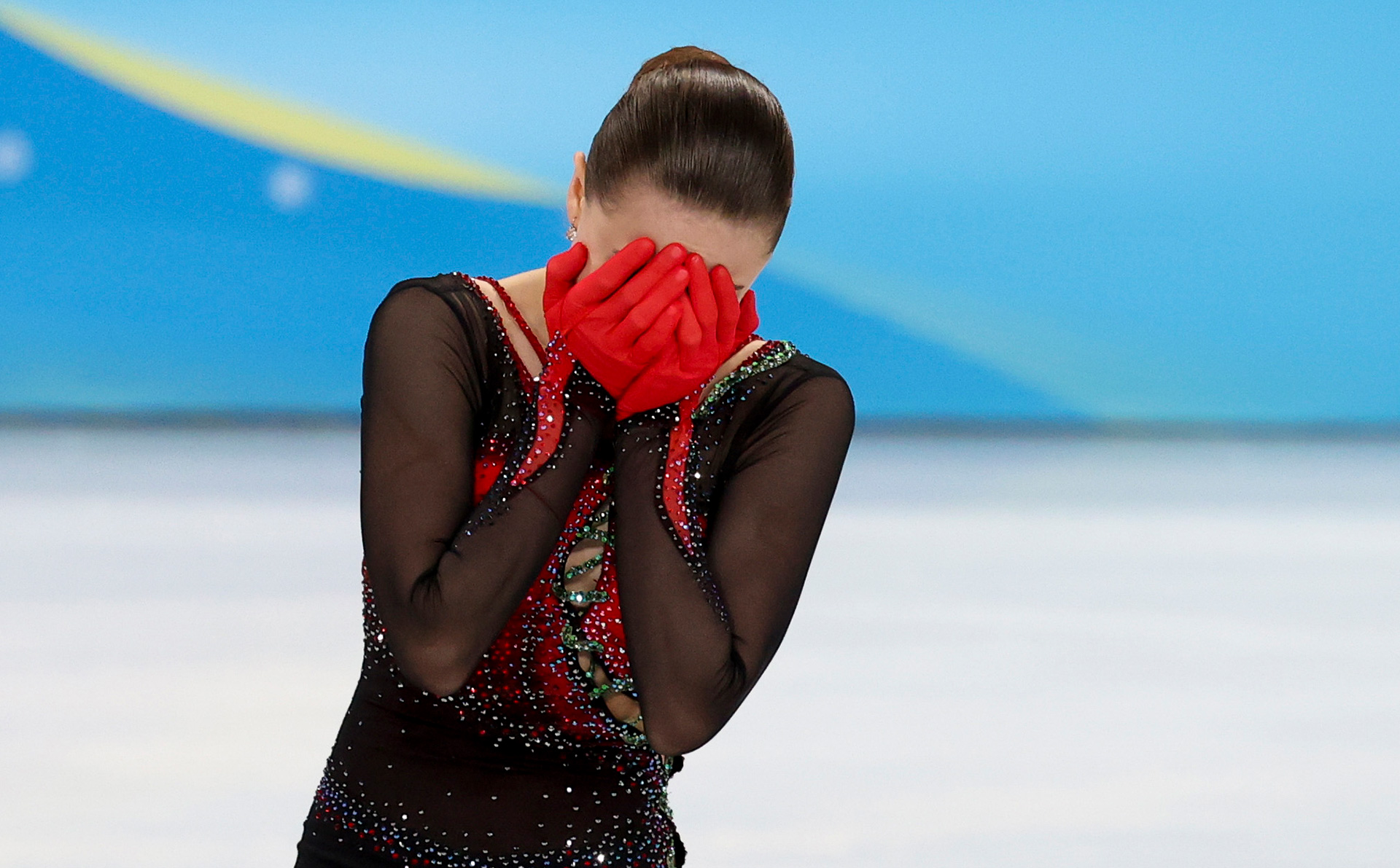 On February 7, 2022, during the Beijing Olympic Games, Kamila Valieva appeared on all the covers by making a jump that until then no woman had achieved. The Russian skater, only 15 years old, made history with a quadruple jump. However, just 24 hours later, the same covers spoke of a positive doping that shook the world of sports and that today could lead to a suspension of up to four years.

The story began last year. During the national championships, Valieva underwent a checkup on December 25, 2021 in St. Petersburg where the test found trimetazidine in her system, a medication prescribed for adults with angina pectoris and is on the list of prohibited substances. The news broke some time later.

Doping came to light in the middle of the Winter Olympic Games and just after the historic jump: the award ceremony stopped, Valieva was immediately suspended, appealed to the TAS (Court of Arbitration for Sport) and despite the refusal of the International Olympic Committee (IOC) and the World Anti-Doping Agency (WADA), she was allowed to take part in the individual test (she finished fourth). Being a minor was not, precisely, a minor fact. The defense spoke of a possible case of contamination when drinking from the glass of his grandfather, who was taking heart medications.

After several months without any news, the Valieva case returned to the center of the scene: her situation was referred to the CAS due to the lack of response from RUSADA (Russian Anti-Doping Agency) and in the last few hours it became known that the World Anti-Doping Agency (WADA) requested a four-year suspension sanction.

The WADA had given a deadline until November 4 and when it saw that there was no resolution from RUSADA, it decided to resort to the TAS. And, in addition to the sanction, they asked that Valieva get the gold medal won in the team event (in which she made the historic quadruple jump) and all the results she obtained since December 25, 2021, when she tested positive for trimetazidine, taken away. Valieva’s doping also marked a turning point in terms of the age of female skaters in order to compete. The only 15 years of the talented young Russian woman made the way she dealt with doping even more complex as she was a minor, and although the International Skating Union (ISU) explained that it was not directly because of this case, there were indeed changes made.

At the 58th Ordinary Congress held by the International Skating Union (ISU) last June in Phuket, Thailand, it was decided to gradually increase the minimum age for competing in senior tournaments: next year it will be 16 and the year after that it will be 17.

The ISU Congress voted in favor of gradually increasing the age limit from 15 to 17 years for the sake of protecting the physical and mental health, and emotional well-being of Skaters. pic.twitter.com/O2O6TP4fLP

During the 2022 Beijing Olympic Games, Russian athletes competed without a flag or anthem and as ROC (Russian Olympic Committee) athletes due to Russia’s suspension from competing until the end of 2022 after the World Anti-Doping Agency found evidence of a state program to dope athletes.

ROC finished ninth in the 2022 Beijing medal table with six gold medals and a total of 32, surpassed only by Norway’s 37 medals, who topped the Olympic Games with 16 gold medals. Germany and China completed the podium.