Asunción 2022 will leave an important legacy

Five years ago, Asunción, Paraguay received the responsibility of organizing the XII edition of the South American Games. Its hosts would face a path of thorns, exacerbated by the worst pandemic in humanity in 100 years. More than once the Games were in danger due to the economic crisis, as in the summer of 2019 when the authorities announced that they would not continue with the commitment.

But in a few hours the Paraguayans, against all odds, will be celebrating the dream come true after a tortuous path in which their sports leaders, including those of the South American Sports Organization (ODESUR), never lost faith, as Around The Rings could also verify throughout this ordeal.

To save the Games, even before the pandemic appeared, government and sports authorities achieved an “economic reengineering” that led to a drastic budget reduction: initially there was talk of financing USD 180 million for the adaptation and construction of sports facilities, an amount that was cut to USD 80 million.

One of the solutions was to put aside the construction of an Olympic Village and choose to house the international delegations in the different hotels in Asunción and the metropolitan area.

“We are seeing the most austere games of recent times, but without neglecting organizational excellence,” said Camilo Pérez López-Moreira, president of the Paraguayan Olympic Committee and ODESUR, on the eve of the inauguration of what will be the main sporting event in the history of the Guarani nation. 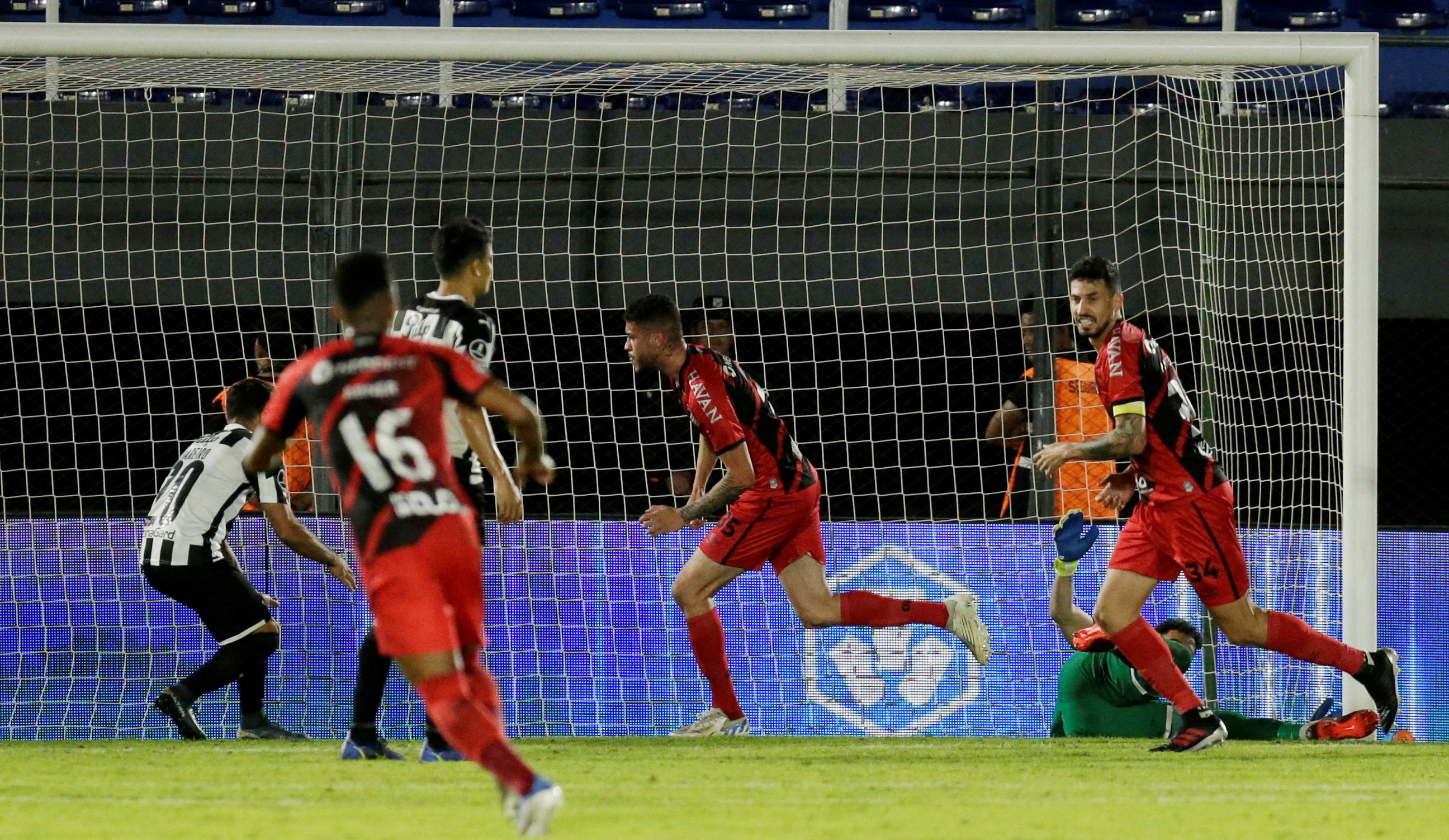 The opening ceremony is scheduled for 8:00 p.m. this Saturday, October 1, at the emblematic Defensores del Chaco soccer stadium.

The President of the Republic, Mario Abdo Benítez, participated in the flag ceremony of the Paraguayan team. Nicole Martínez and the golfer Fabrizio Zanotti were chosen to carry the national flag.

In the presence of the 578 national athletes, the organizational staff and the almost 4,000 volunteers, the government official pointed out that with the investment made, an important legacy of infrastructure for national sport will be left.

For now, enthusiasm has emerged that Asunción could be a good venue for the II Junior Pan American Games in 2025, with Lima, Peru also in strong consideration.

But the immediate goal is for Asunción to fulfill its commitment to some good games for two weeks, a mega-event that was also threatened by delays in supplies from other ports in the world due to the Russian invasion of Ukraine. 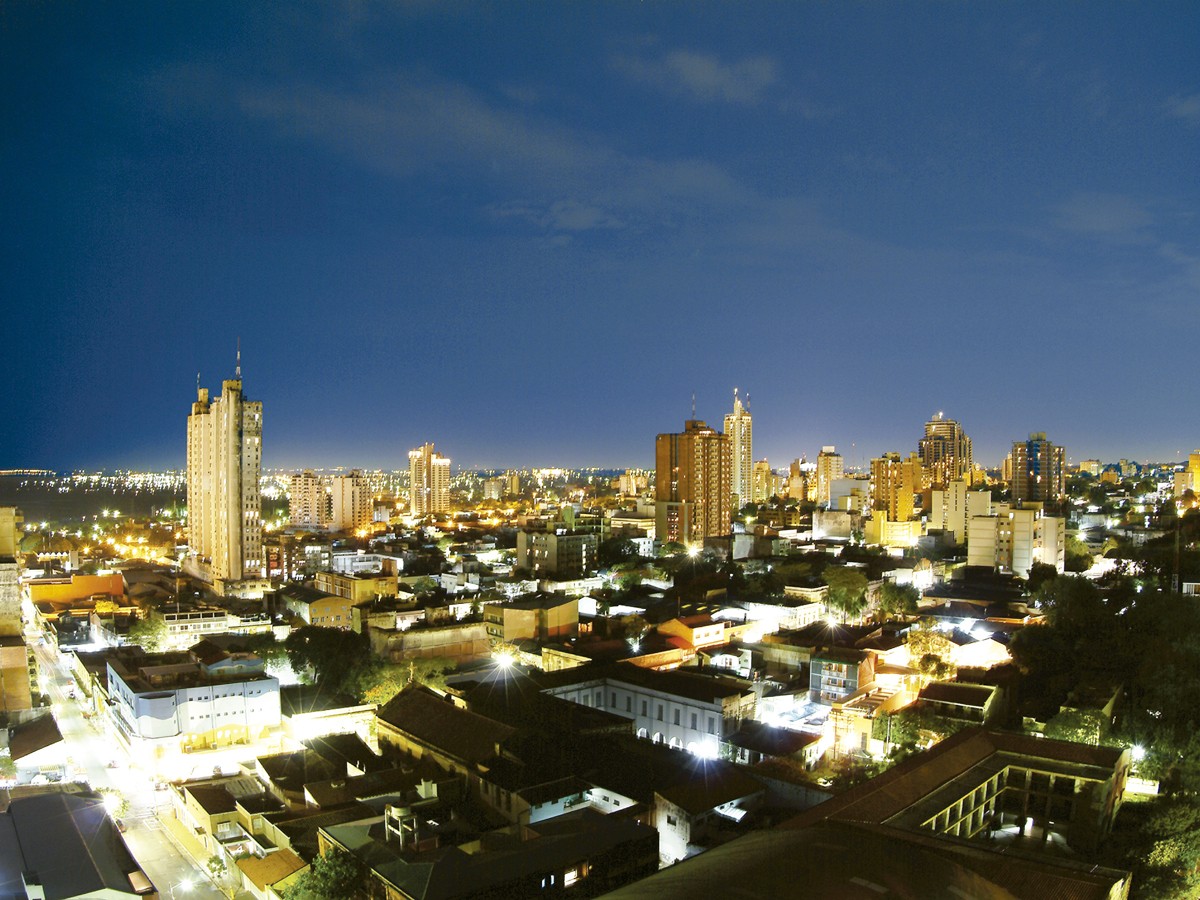 According to official sources, some 80 infrastructure works were carried out for the ODESUR 2022 Games, including facilities that have received praise from international experts such as the velodrome, the BMX cycling track, and the hockey field, among others.

One point in favor of the organizers, and against the cost of the Games, was that when Asunción won the venue, the Paraguayan capital already had 70% of the necessary infrastructure, so it faced more of a remodeling process, than requiring new construction.

Nearly 5,000 athletes will represent 15 countries in 377 events corresponding to 53 disciplines of 34 different sports, 18 of which will qualify for the Santiago 2023 Pan American Games

The participating countries are Argentina, Aruba, Bolivia, Brazil, Chile, Colombia, Curaçao, Ecuador, Guyana, Panama, Peru, Suriname, Uruguay, Venezuela and Paraguay. The largest delegations will be from Brazil and Argentina, which together with Colombia will star in an interesting bid for the forefront of the medal table. 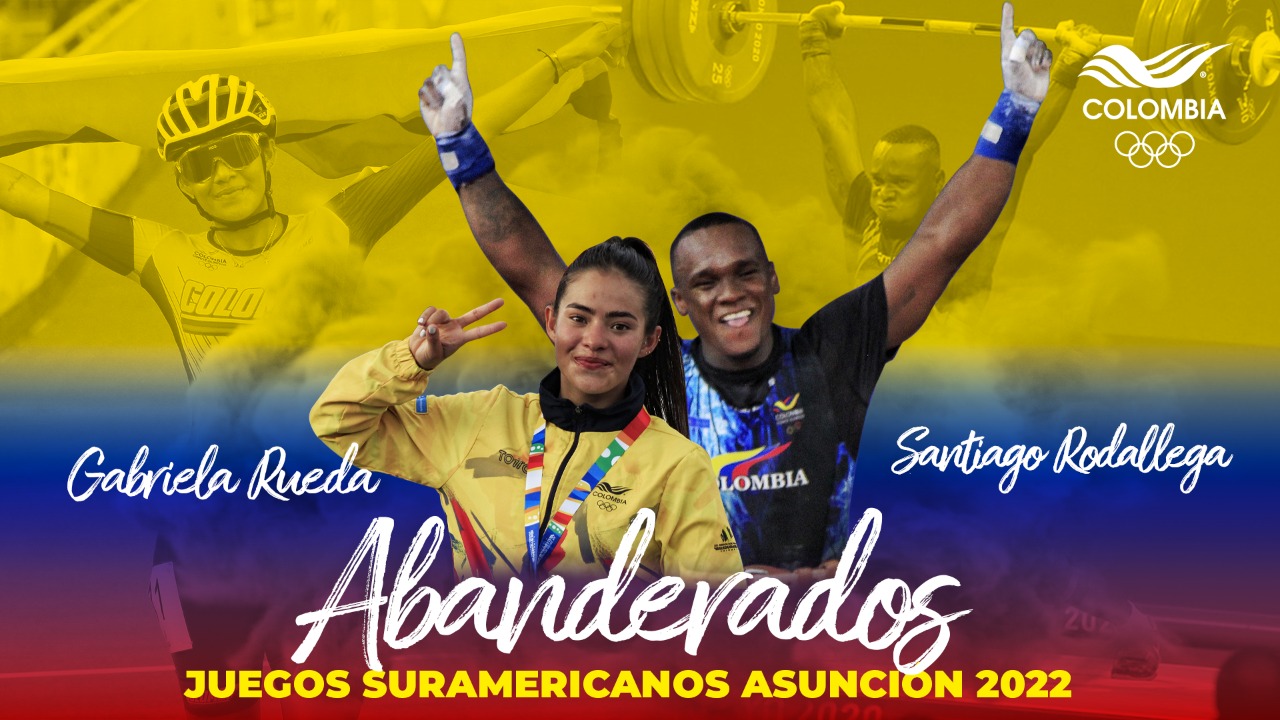 The main venues will be located in the National Sports Secretariat (SND) and the Paraguayan Olympic Committee. (COP)

On the Avenida Costanera de Asunción there will be cycling, marathon, skating and race walking competitions.

Water sports including open water, mountain biking, water skiing, triathlon and sailing will be developed at the sub-headquarters in the town of Encarnación.

In the Bay of Asunción, the speed canoeing and rowing tests will be held. Equestrian activities will take place at the Club Hípico Paraguayo. The badminton and indoor soccer modalities will be held at the León Condou stadium. The bowling competition will be at the Strike Bowling complex. While in Itaipu, the slalom canoeing modality will take place.

Forty-two of the 53 sports disciplines will be Olympic in Paris 2024.