The light in the surfing world is a little bit dimmer this week after 24-year-old American professional surfer and skateboarder Kalani David died over the weekend while practicing in Costa Rica. David suffered a seizure while in the water ultimately leading to his drowning.

David, who was born in Hawaii, was an accomplished skateboarder and surfer. At 14-years-old, he won both team gold and individual gold at the 2012 ISA World Junior Surfing Championship in Panama.

The young surfer has dealt with a medical condition for several years experiencing some scary moments during practice. In 2016, he said that he was “grateful to be alive” after having a seizure at a California skate park.

“I was skating with @max_jenson @tonechapo @travisrivera and all of a sudden I went into a seizure, fell on my face and woke up in an ambulance also my heart stopped. I had 3 seizures after that when I got to the hospital. So grateful to be alive!” he posted on Instagram at the time.

In 2019, David underwent an open-heart surgery in the hopes of correcting a rare heart condition. He had been diagnosed with Wolff-Parkinson-White syndrome, a heart condition that can cause rapid heartbeats, paralysis and seizures due to an extra electrical pathway.

Just this past June, David took to Instagram to post a picture of himself riding a wave with a caption that read, “With these seizures I keep having my neurologist said no driving and no surfing until I stop having them. I mean I could surf but, if I was to have one and don’t get saved in time I’ll either die or become a vegetable because I don’t have enough air to my brain.”

“I keep getting lucky, I had a seizure driving and the other in the water within a couple months. The past couple years been having seizures sleeping and just Angels watching over me cause idk how I keep getting so lucky and living thru it all. Time to get this stuff in order so I can move ahead in life, at least I can skate and fish!” 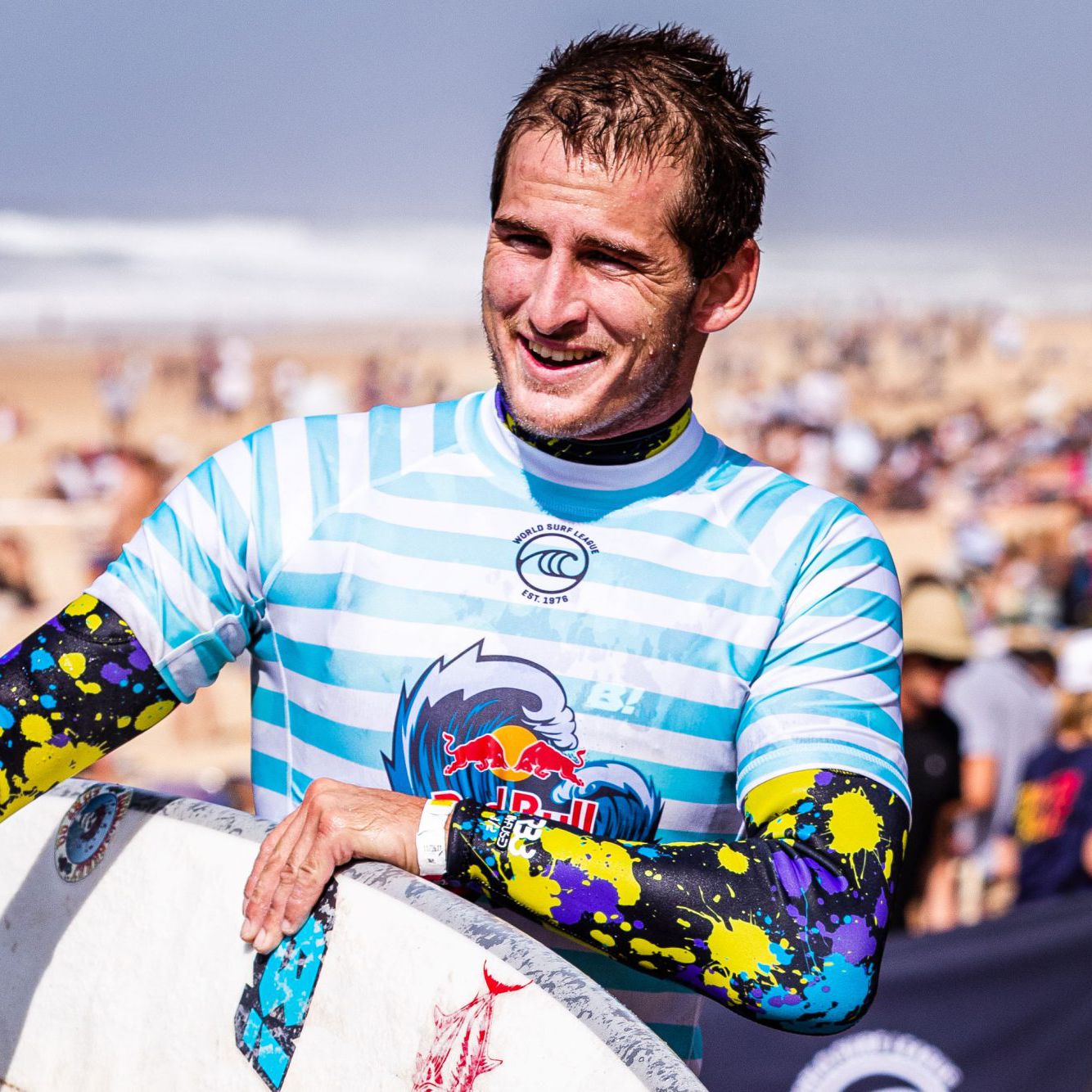 Sadly, his post ended up being somewhat of a premonition. With news of his death, other members of his athletic communities have shared their condolences on social media. Surfing great Kelly Slater posted a picture with a young David with a caption that read, “Kalani was one of the most talented ever surfer/skaters on Earth, constantly pushing the limits every time he was on his feet....Condolences to the huge community of friends Kalani had coast to coast and across the globe.”

In 2012 during an interview with Stab Magazine, David shared he could never choose between his life passions. “If it was life or death, and I had to choose skating or surfing, I’d choose death.”

While Kalani’s two worlds are grieving his loss, they can take solace in the fact that he lost his life in the midst of doing one of the two things he loved most in the world.