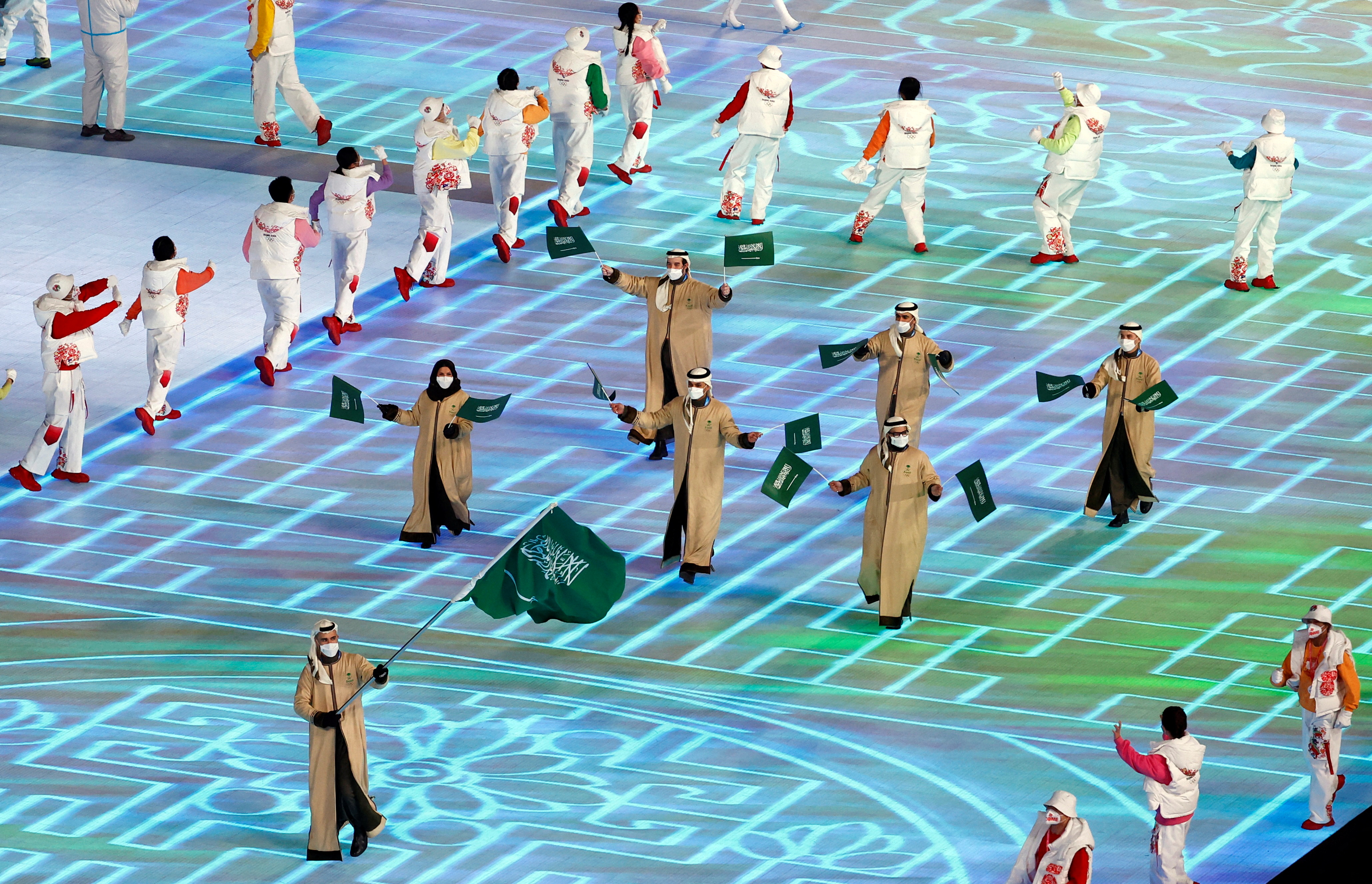 The Saudi Olympic & Paralympic Committee (SOPC) signaled the Arab country’s interest in hosting the 2029 Asian Winter Games on Wednesday. An official letter of interest was delivered to the Olympic Council of Asia (OCA) according to the Saudi Press Agency.

The proposal comes amidst a national effort to diversify the economy and change the global perception of the Arab nation. The winter multi-sport event would be held in TROJENA, a planned mountain tourism location that will reportedly offer the first outdoor skiing experience in the country.

TROJENA would be connected to the wider planned tourism and economic hub known as NEOM. NEOM’s website markets TROJENA as an “iconic, world-class destination, blending natural and developed landscapes,” noting it will offer “unique human-centric experiences for residents and visitors alike.”

The site itself will be located in the Tabuk Province, which receives limited snowfall in the winter and includes mountains ranging 1,500m to 2,600m. The ski season would reportedly last three to four months, with the planned resort boasting 30 kilometers of ski slopes.

Prince Abdulaziz bin Turki Al-Faisal, President of SOPC, stated, “the request to host the AWG affirms the geographical, environmental diversity and natural wealth that the Kingdom enjoys and is willing to share with our wider Asian Olympic family.”

He added, “we are very excited to welcome all winter sports enthusiasts in 2029, aiming to celebrate an incomparable experience in TROJENA.” 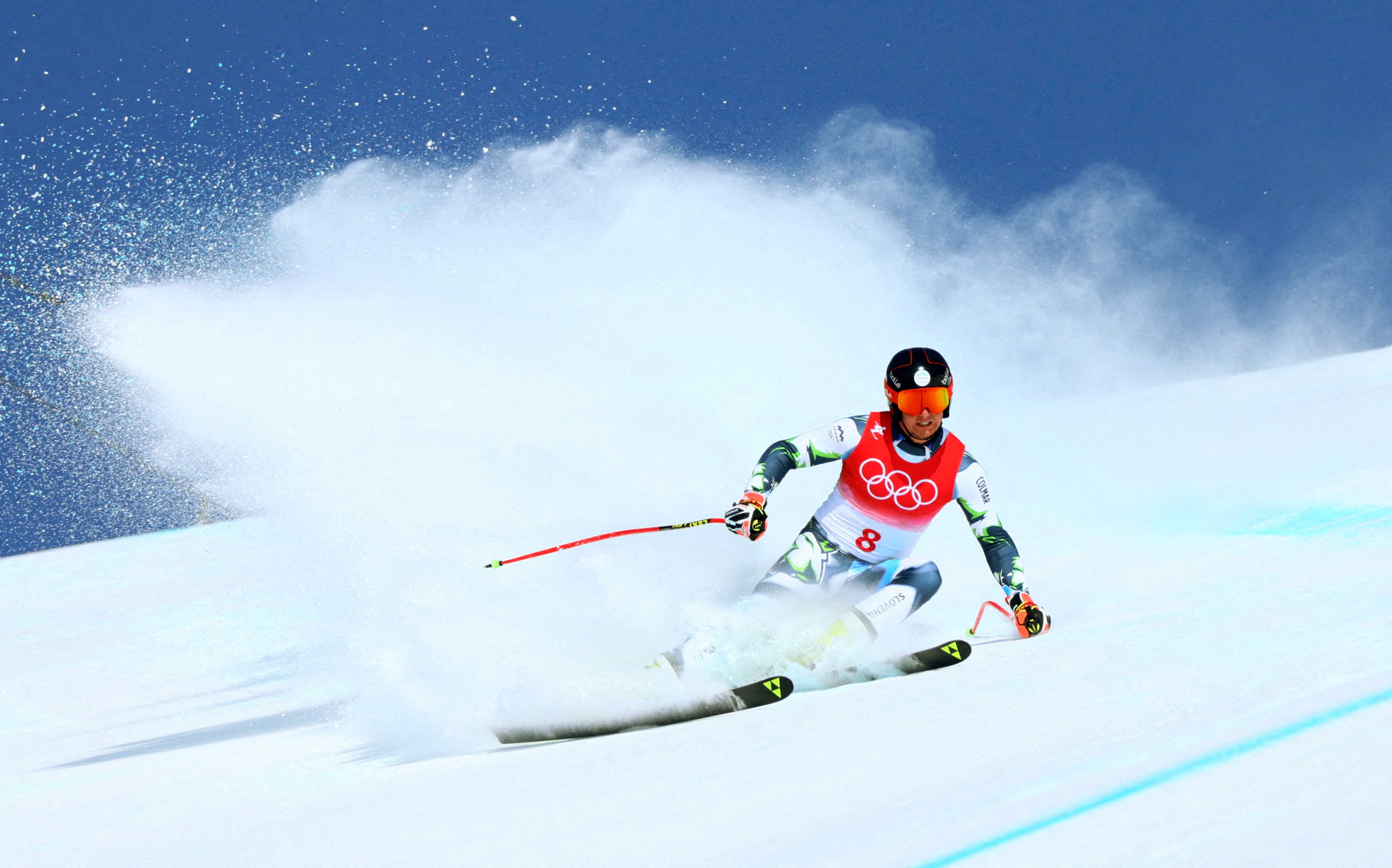 The Asian Winter Games have been held sporadically since 1986. Sapporo, Japan played host to the most recent edition of the winter multi-sport event in 2017. The city relied on much of the infrastructure left over from the 1972 Winter Olympics to stage the event. Sapporo is currently bidding to host the 2030 Winter Olympics.

It remains to be seen if Saudi Arabia holds similar ambitions for its planned winter tourism destination. Of course, construction of the necessary facilities at TROJENA will need to be completed before the site can host either winter multi-sport event.

Members of the OCA will meet in Phnom Penh, Cambodia for the OCA General Assembly in October. Saudi Arabia’s ambitious bid for the Asian Winter Games will certainly be discussed at the meeting.

A decision on the host city of the 9th Asian Winter Games is expected to be made during the gathering.