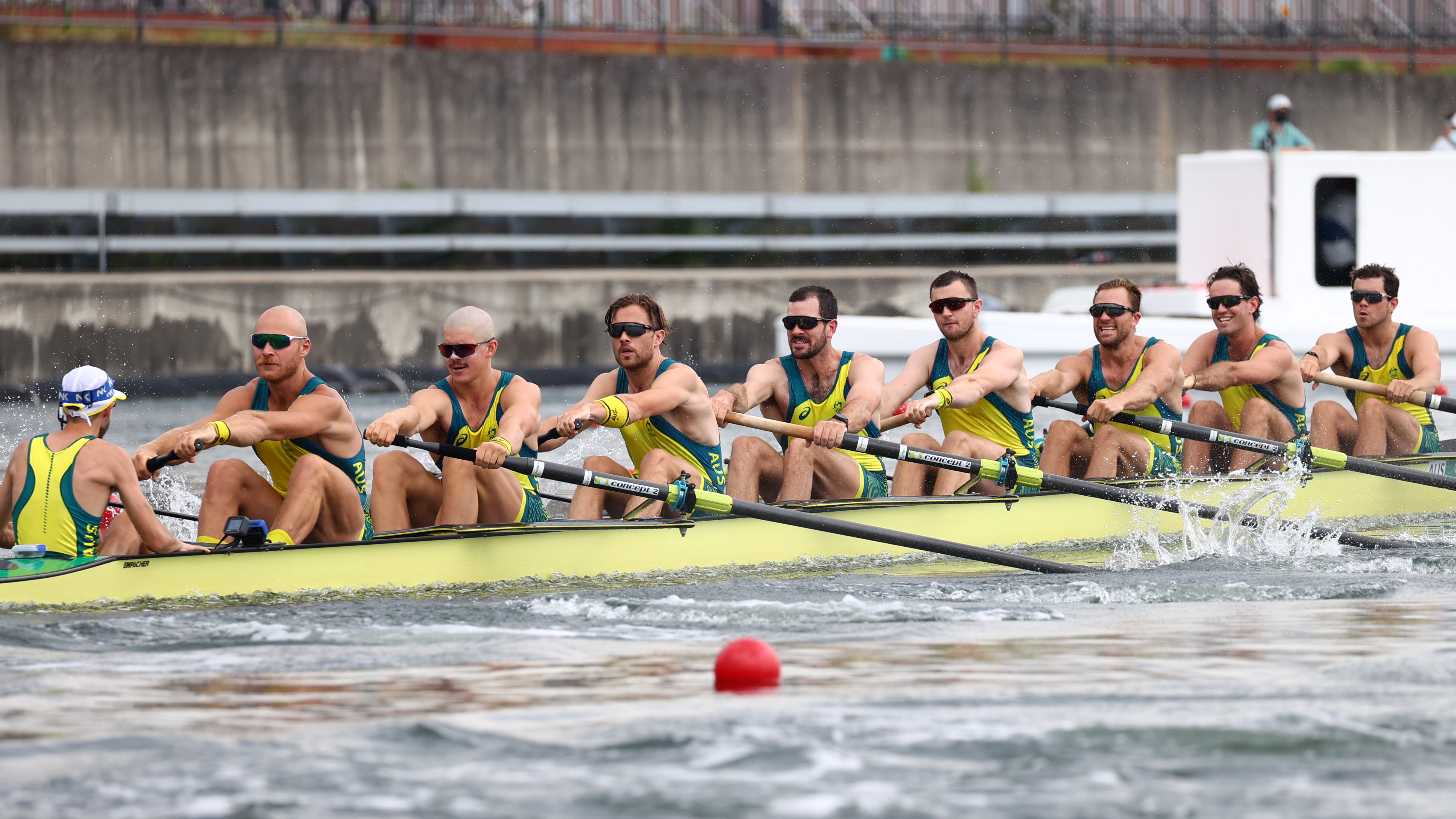 The Australian Olympic world was saddened to hear of the passing of former Executive Committee member Doug Donoghue, who passed away at his home in Edgecliff, Australia.

Donoghue was a lifelong fan of rowing, joining the Sydney Rowing Club while still in high school and eventually becoming the director of Rowing Australia. Under his leadership Australia was the most successful rowing nation at the Atlanta 1996 Olympic Games, winning six medals.

He was also a key member of the Melbourne 1996 Olympic bid and the successful Sydney 2000 bid team. He was elected to the AOC Executive Board in 1993 and remained there until his retirement in 2017.

“Doug was a kind and loyal man who gave so much to the Olympic Movement in this country, as well as his beloved sport of rowing,” said Chesterman.

Former AOC president John Coates echoed those thoughts, saying “Doug will be remembered as a passionate supporter of rowing and a person of the highest integrity and character. He was my very loyal friend.”