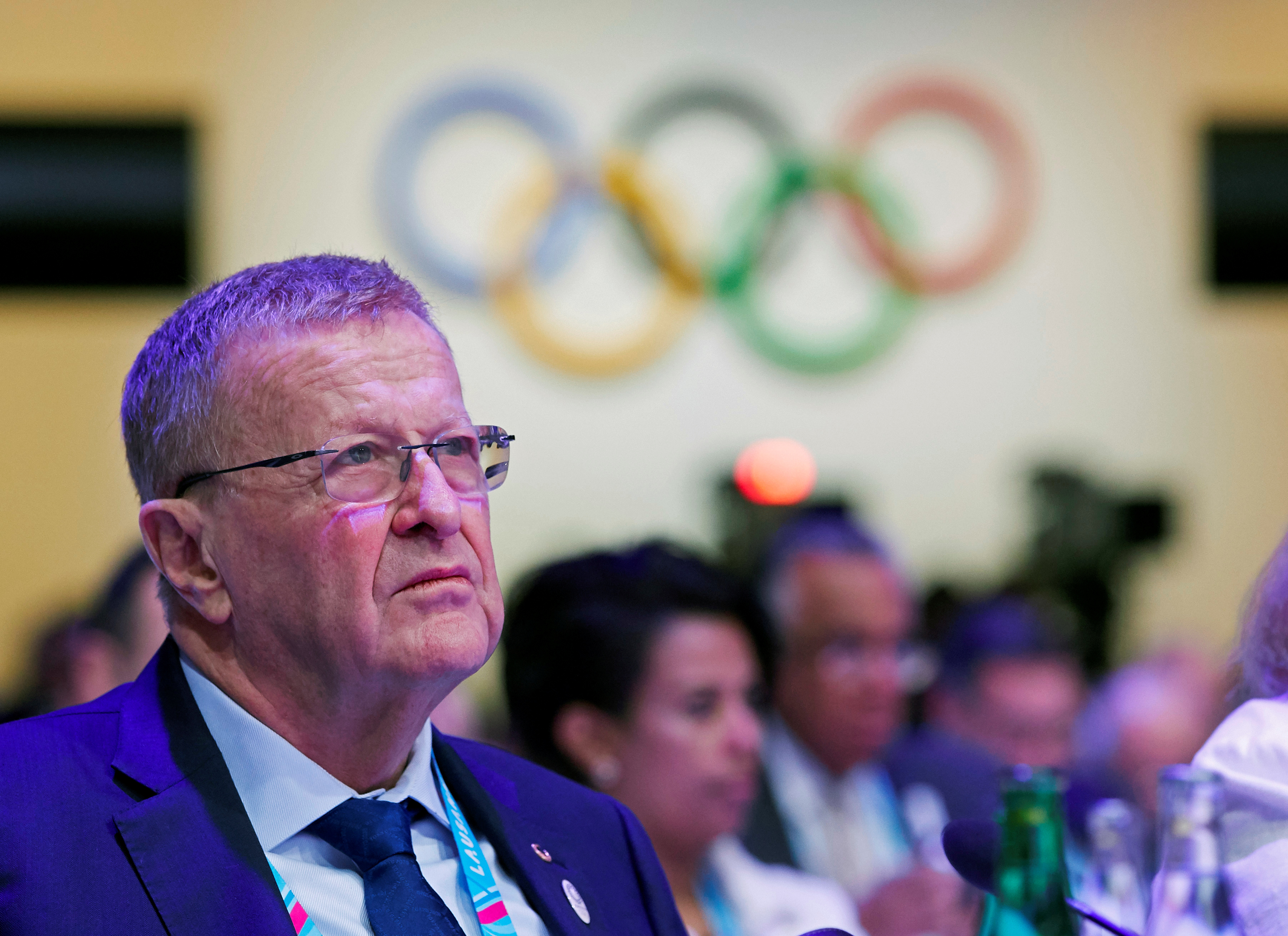 John Coates, long time President of the Australian Olympic Committee (AOC) and a titan of Australian sports, will be succeeded as the face of the Olympic movement in Australia following elections, which are due to be held in April 2022.

Coates has served as AOC President since 1990. His tenure saw Australia host the first Olympic Games of the 21st century, win a bid to host the 2032 Summer Olympics, win its first Winter Olympic gold medal through the heroics of Steven Bradbury, and through many of the country’s best performances at the Summer Olympic Games.

His tenure also hasn’t been without controversy, with a sexism row developing over his treatment of Queensland Premier Annastacia Palaszczuk during a press conference at Tokyo 2020, and a bullying scandal, rocking the organization he helmed during the lead up to Tokyo 2020.

Perhaps the trials and tribulations of his last years in office were enough to motivate the Australian International Olympic Committee (IOC) member to step down from his role as AOC President.

The Australian Olympic Committee did confirm that, as an IOC member, Coates would remain a member of the AOC Executive. The election for his successor and for additional openings amongst the AOC Executive will be held during the organization’s Annual General Meeting on April 30, 2022. 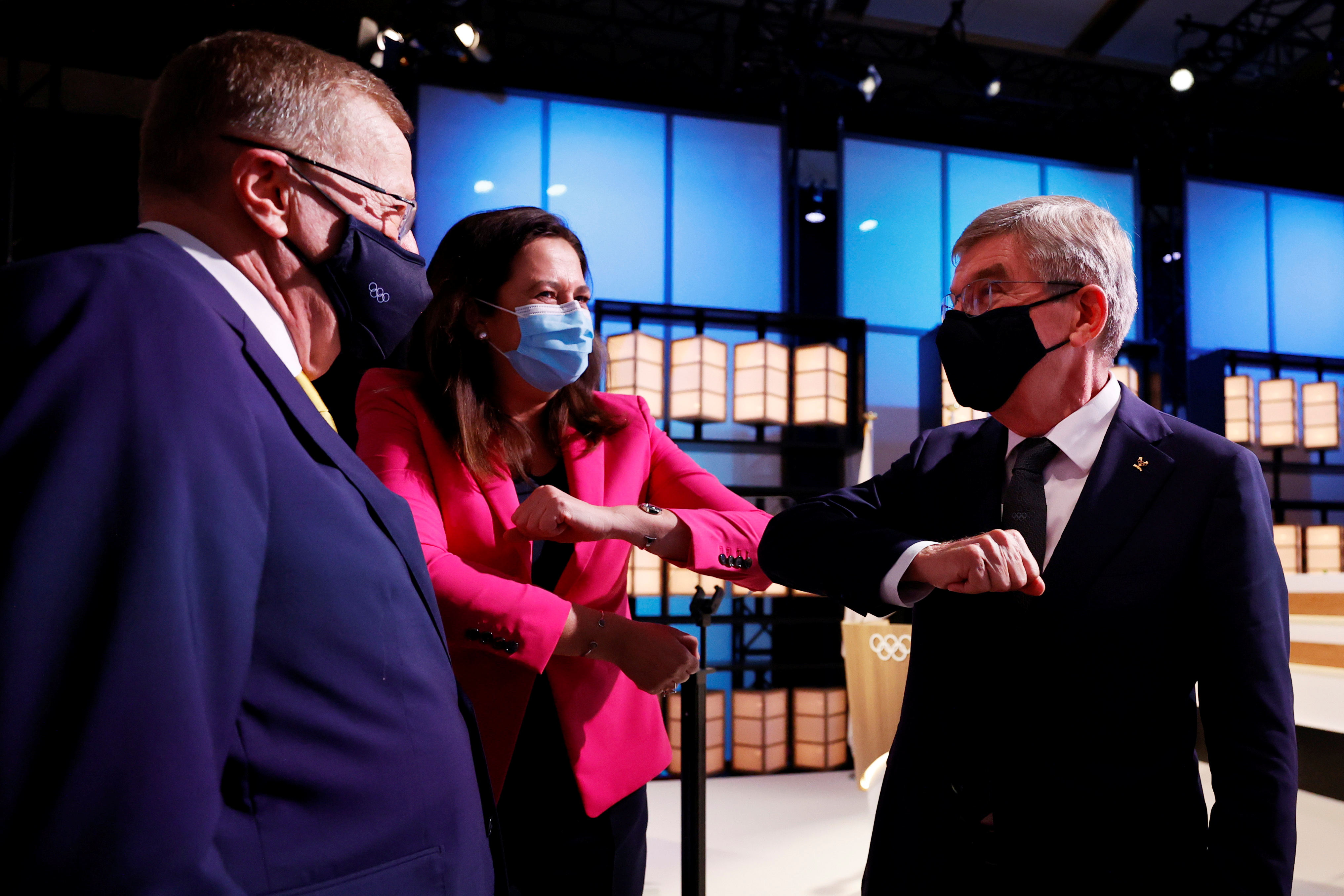 The terms for those elected during the meeting will begin on April 30, 2022 and last until the next Annual General Meeting in the year following Paris 2024.

AOC Chief Executive Officer Matt Carroll provided some clarity on the electoral process, stating, “this week I have written to our members advising them of the process, and as part of the AOC’s culture, nominations and governance review, provided position descriptions for the three roles, which have been signed off by the AOC Executive.”

“The purpose in drafting the position descriptions is to ensure candidates, and those nominating and voting, are fully apprised of the roles and responsibilities of the positions and the expectations of the stakeholders both domestically and internationally.

“While there is no remuneration for the roles of Vice President or Executive Members, the role of President does receive remuneration that reflects its responsibilities and time commitment and the transition of the role over the past five years in relation to that of the Chief Executive Officer and the Senior Leadership Team, as part of succession preparations overseen by the Executive.”