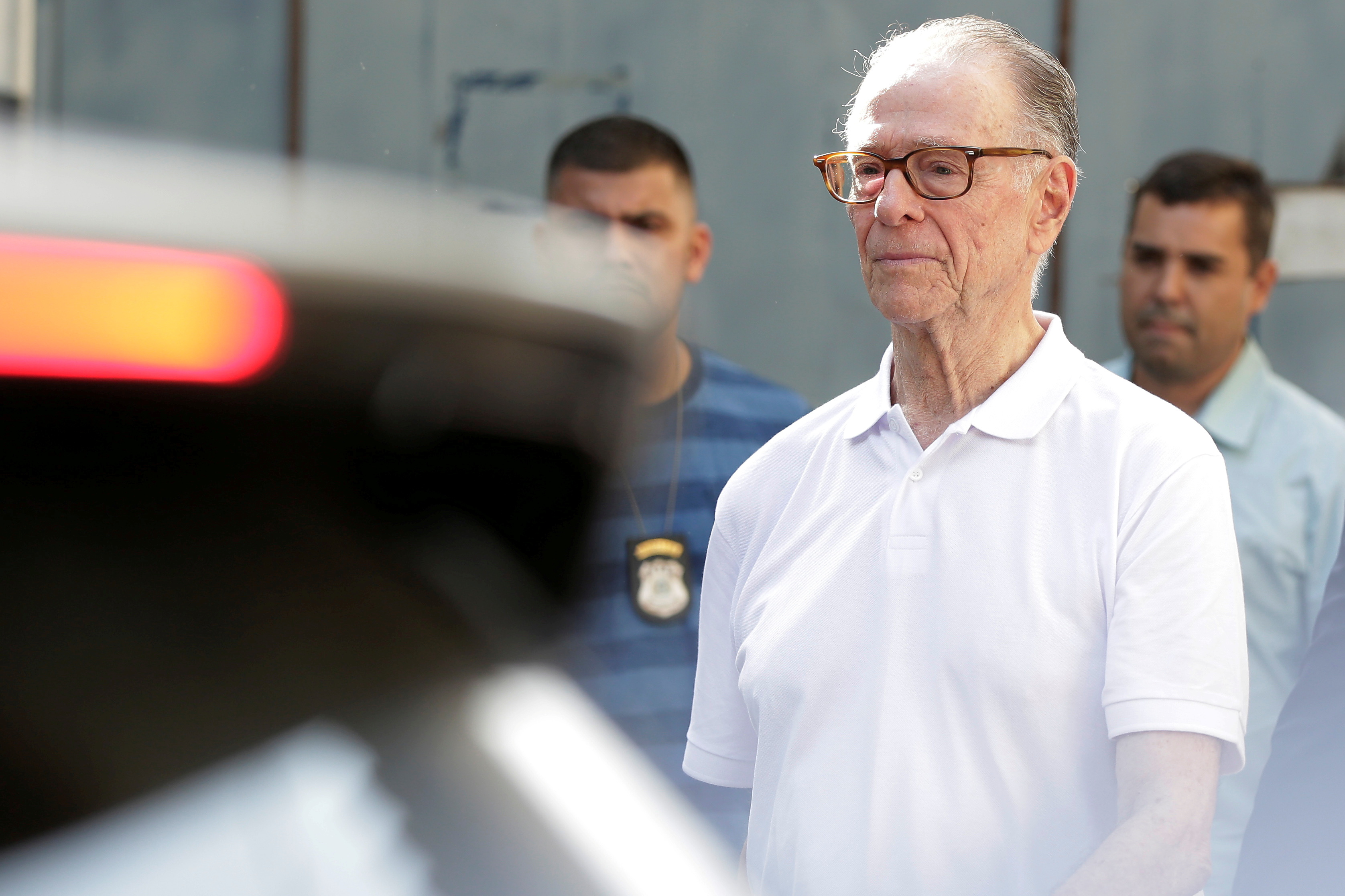 Rio de Janeiro ran a successful campaign based on a simple and effective slogan: “We deserve them”. Yes, Rio and South America deserved the Games, and in 2009 in Copenhagen they won them. But 2016 arrived, and Brazil’s organizational capacity showed limitations, it was not a good Games. And then came 2021, and its top official was sentenced to a very severe prison sentence for “vote buying”.

Carlos Nuzman, head of the Rio 2016 Olympic Games, was sentenced to 30 years and 11 months in prison for corruption, an unprecedented event in Olympic history.

Unlike what happened with the Salt Lake City 2002 Winter Games, axis of a huge corruption scandal that the International Olympic Committee (IOC) resolved with a severe internal purge and reform of its structures, the Rio case escalated to the Brazilian justice system and never stopped.

“It is in the highest interest of the IOC to get this situation clarified and to get justice done”, a spokesperson for the Olympic body told Around the Rings.

Judge Marcelo Bretas ruled Thursday that Nuzman was guilty of buying votes to win the Games for Rio in the 2009 election in Copenhagen. Nuzman, 79, will not go to prison pending the resolution of his appeals.

He won’t be jailed until the appeals process has been completed.

Nuzman had been formally charged in October 2017 over an alleged payment of US$2 million made to secure votes from IOC members to host the 2016 Games. Nuzman had denied running a criminal organization, money laundering and violating currency laws.

Cabral had said in 2019 that he had paid US$2 million in exchange for up to six votes, adding that the money had come from a debt owed to him by Soares. Cabral also said that another US$500,000 was paid to Papa Massata Diack, the son of then IOC member and International Association of Athletics Federations (IAAF) president Lamine Diack, with the intention of securing three more votes of IOC members. 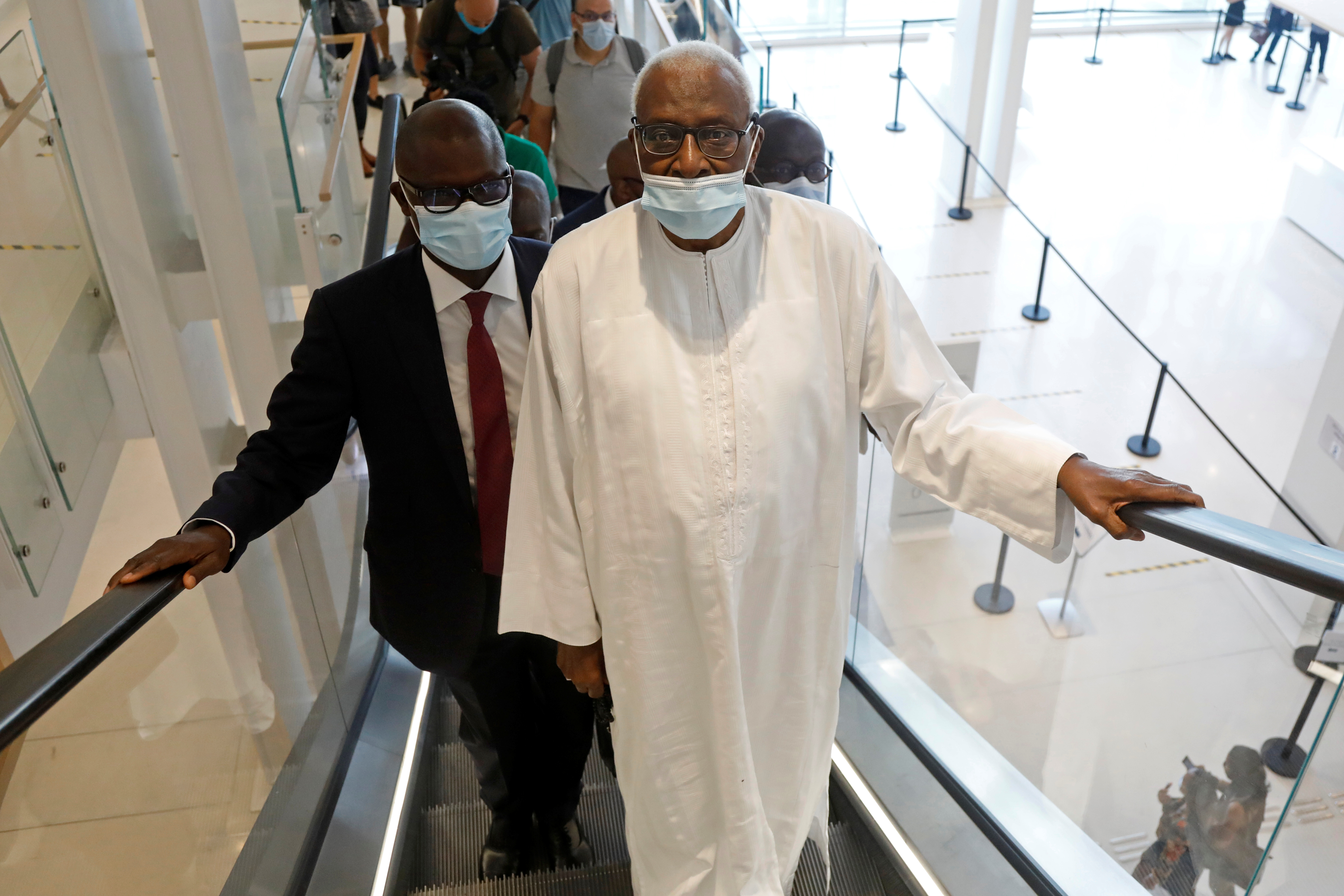 Former President of the International Association of Athletics Federations (IAAF) Lamine Diack, wearing a face mask, arrives with his lawyer Simon Ndiaye for the verdict in his trial at the Paris courthouse, France, September 16, 2020. REUTERS/Charles Platiau

According to prosecutors, in exchange for the money, the Senegalese would vote for Rio as the Olympic venue and together with his son, an IAAF marketing consultant, would also influence other African IOC members to do the same.

In September 2020, Diack was sentenced in Paris to four years in prison on corruption charges, most notably for a scheme that allowed Russian athletes, who paid millions, to continue competing quietly when they should have been suspended for doping.

In May 2021, Diack, 87, returned to Senegal after payment of a half-million-euro bail by the owner of a soccer club there from where he must continue to answer summonses from French authorities.

Papa Massata was also sentenced, in absentia, to five years in prison, but continued to live in Senegal, which refused to extradite him.

In late 2018, Nuzman submitted to questioning by Bretas in open court and denied all allegations of acts of corruption in the process of the Brazilian city’s Olympic bid.

Nuzman appeared at the trial with several folders full of documents about Rio’s Olympic bid process. Joao Francisco Neto, Nuzman’s lawyer, recently told Around the Rings that his client is writing a book about the bid process.

Suspended by the IOC as an honorary member since October 2017, Nuzman has exposed in the trial stories of Olympic hopefuls at different times in order to demonstrate how “normal” and “natural” in the Olympic world meant a series of trips and contacts with international federations and other personalities with a view, first, to get an Olympic venue, and then, to organize an Olympic Games.