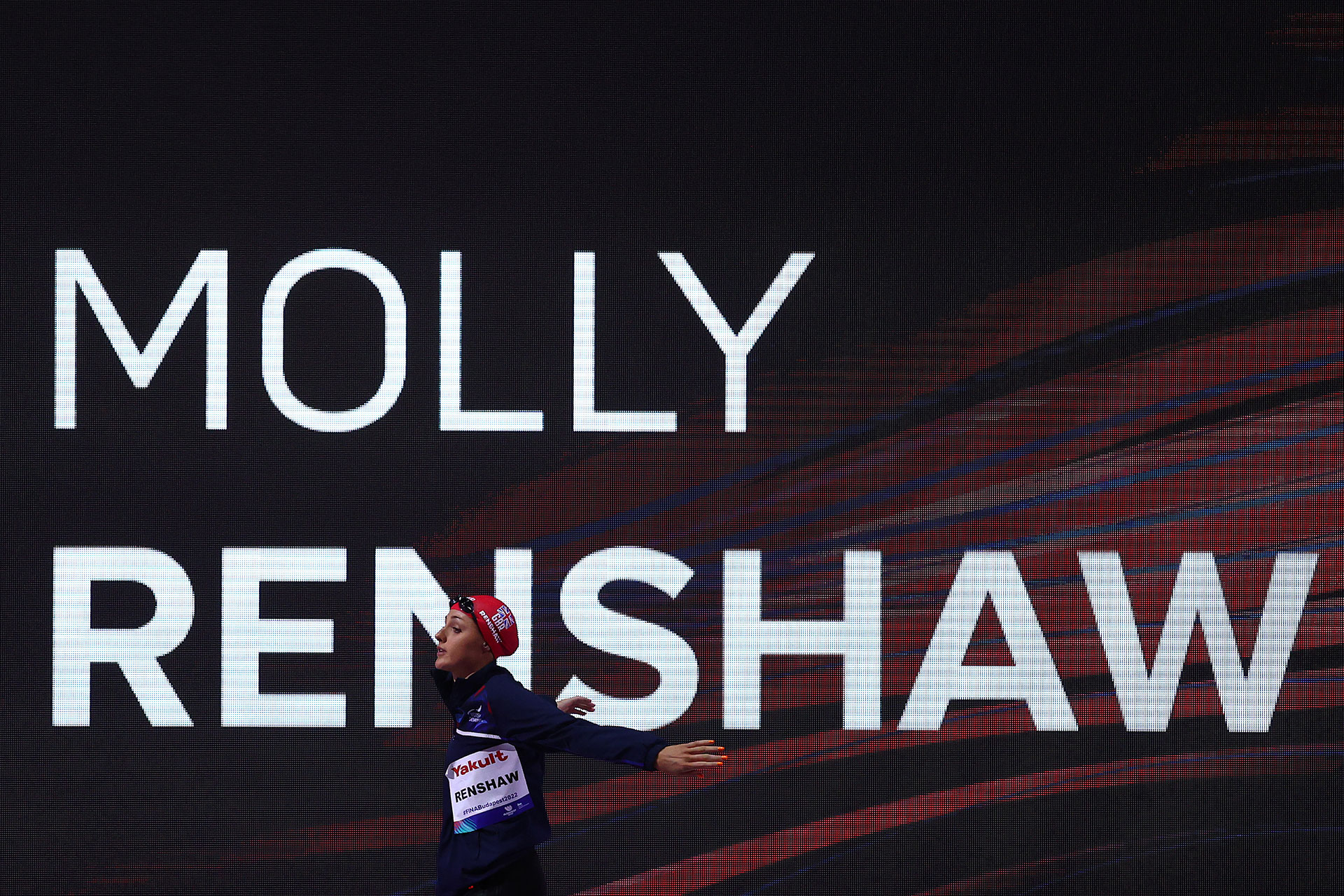 “After 11 wonderful years in the sport, I decided to retire from competitive swimming,” she began to narrate on her social media. “I am so excited for this next chapter in my life and for exploring what life outside the pool has in store for me.”

Ripley Rascals, a small swimming club east of Derbyshire, United Kingdom, witnessed Molly’s first steps in swimming. When she was a child, her parents wanted her to swim to be safe during the holidays, and it was soon after that her teacher recommended Rascals to train, since he saw great potential in her.

At the age of 10, she began training more intensively, spending early mornings at the pool and having long hours in the gym. Swimming was beginning to take over her routine. Only five years passed until she competed in her first professional competition, at the 2011 FINA Shanghai World Championship. 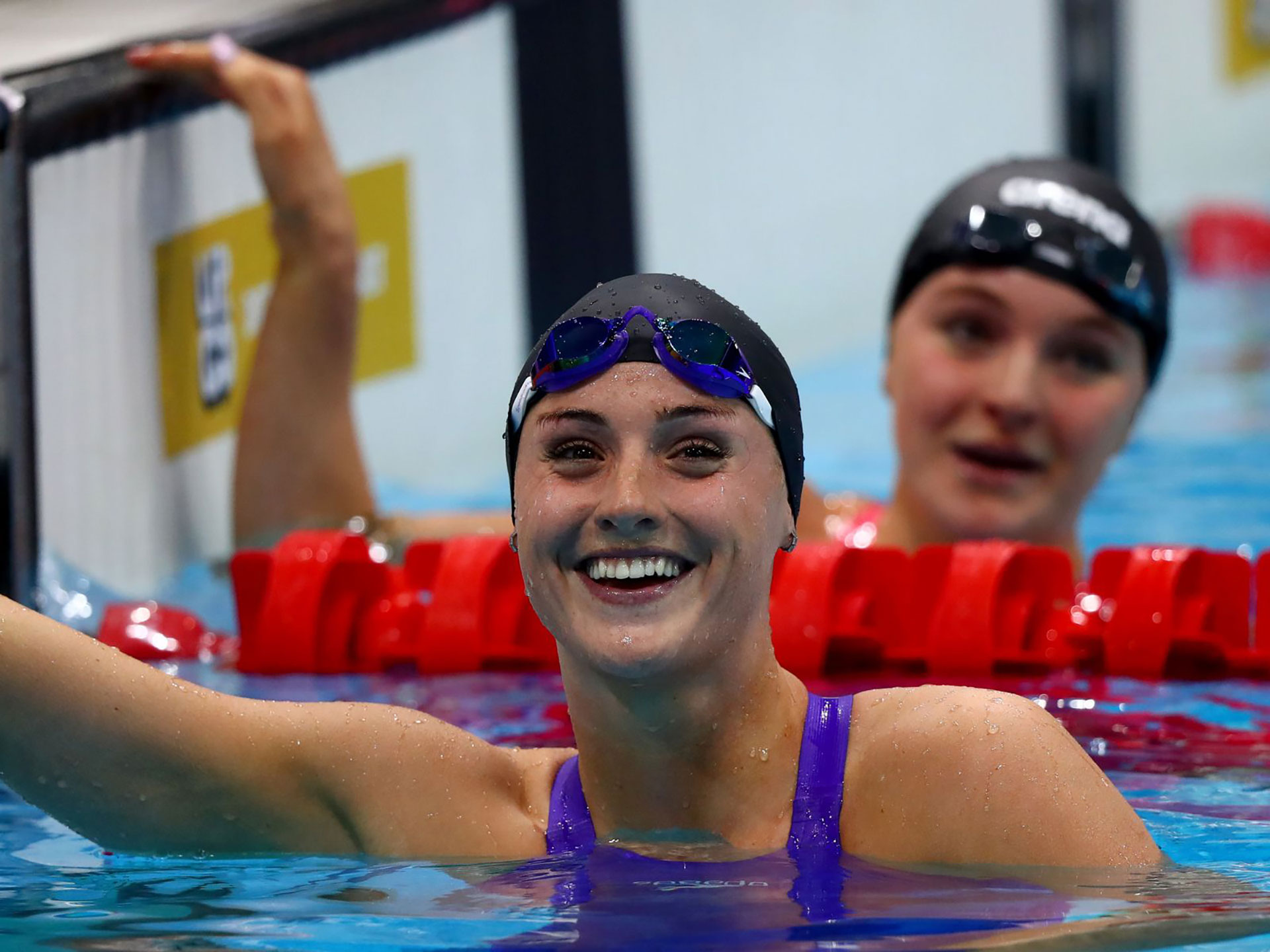 Her career took a big leap, but the road wasn’t going to be easy. In 2012, she was left out of the London Olympics, her absolute dream, by 0.1 seconds and her level dropped significantly over the next three years. “It was a lot to accept when I was 15, but it definitely made me stronger in the long run,” she acknowledged in an interview for the March 8 website.

Her Olympic debut came in Rio 2016, where she competed in the women’s 100 and 200 meter breaststroke, breaking the British record in the semifinals of 200 meters with a time of 2:22:23. In the final she finished in sixth place. The consecration would come a few months later, in Canada, when she won the title at the World Championship (25m). She repeated the podium in this same competition, this time with the bronze medal, in Abu Dhabi 2021.

Throughout her career, she won several medals at the European level, including two gold medals, in 200 meters and 4x100, at the 2021 Budapest European Championship. She also won four Commonwealth medals, most recently as part of the women’s 4×100m Medley relay team, winner of the bronze medal, at this year’s Birmingham Games.

In Tokyo 2020, she repeated an almost identical time to that achieved in Rio, finishing sixth in the final. This would be her last major global competition; the idea of retiring was already spinning around in her head.

Eleven years after her debut, Molly is putting an end to her career in high performance. Achieving more than she ever imagined. “Swimming has always come naturally to me and I fell in love with water at a very young age, but I never imagined that this passion would make me the person I am today for the next 20 years,” she concluded.