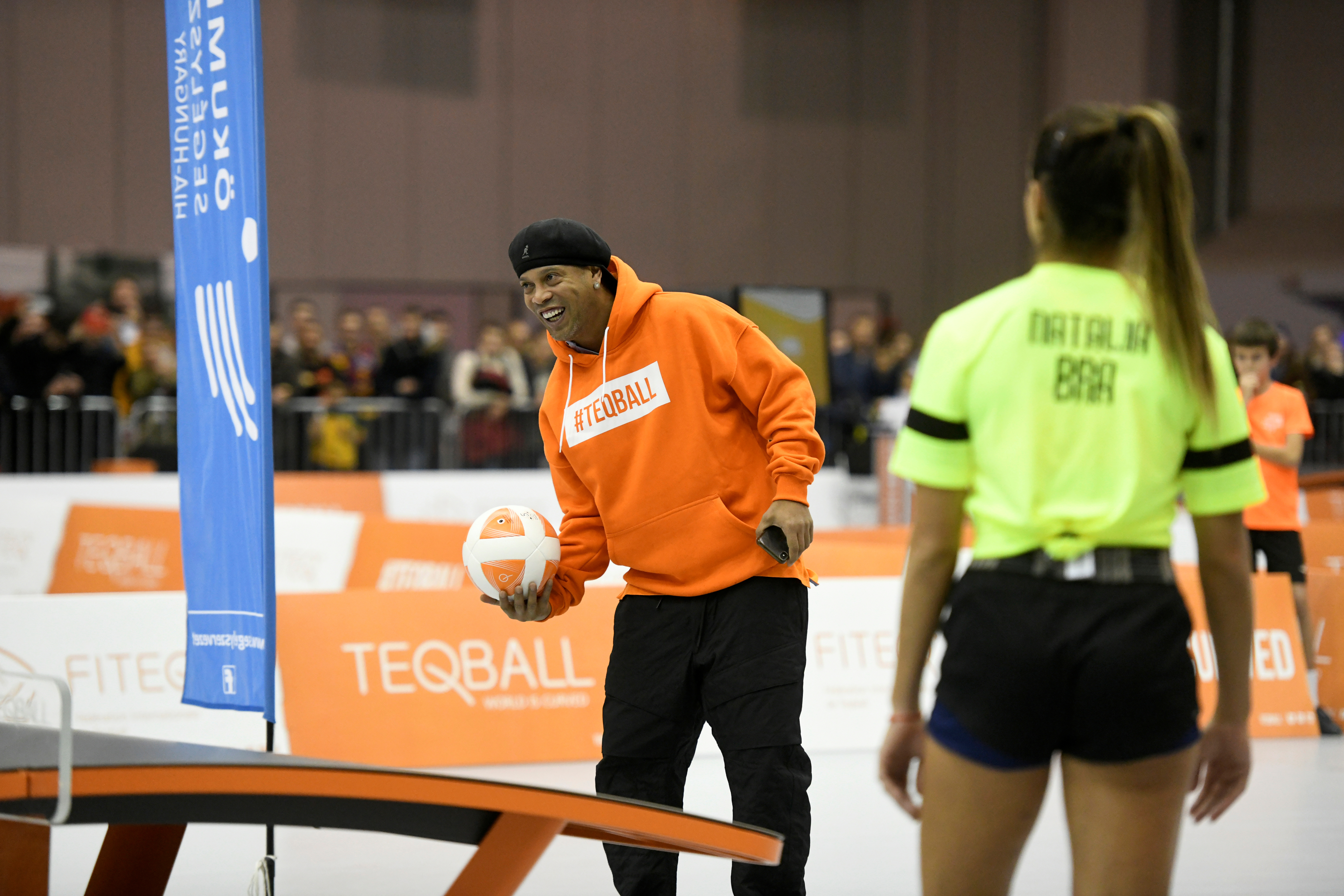 The International Teqball Federation (FITEQ) remains committed to proving the future of sports is indeed “curved.” The federation highlighted a grassroots tournament in Pakistan this month as part of a concerted effort to depict the global growth of the sport.

Pakistani teqers gathered at the Peshawar Sports Complex in the Khyber Pakhtunkhwa province to demonstrate their mastery of the curved table. In total, 45 male and female teqers took part in the tournament.

The event attracted the top brass of the Pakistani teqball community. Muhammad Javed Marwat, Special Chairman of the Executive Body for the Khyber Pakhtunkhwa Teqball Association, and Milan Absar Ali, President of the Pakistan Teqball Federation were on hand to observe play and award trophies.

Along with the tournament, FITEQ also highlighted the important firsts achieved by the Pakistani teqball community this year. The country held its ever para teqball championship, and its first inter-school girls championship this year.

While teqball has experienced tremendous international growth over the last decade, curved tables remain absent from the Olympic Games. The sport was recently left off a shortlist of sports invited to submit proposals for inclusion in the LA28 Summer Olympic Games.

Nonetheless, international officials remained focused on growth. In April, FITEQ Chairmen Viktor Huszár told Around The Rings, “we would like to be exposed, but it’s more important that the sport is growing organically.”

The federation’s focus on efforts to grow the game in Pakistan, rather than on lamenting a missed Olympic opportunity, seem to validate Huszár’s remarks.