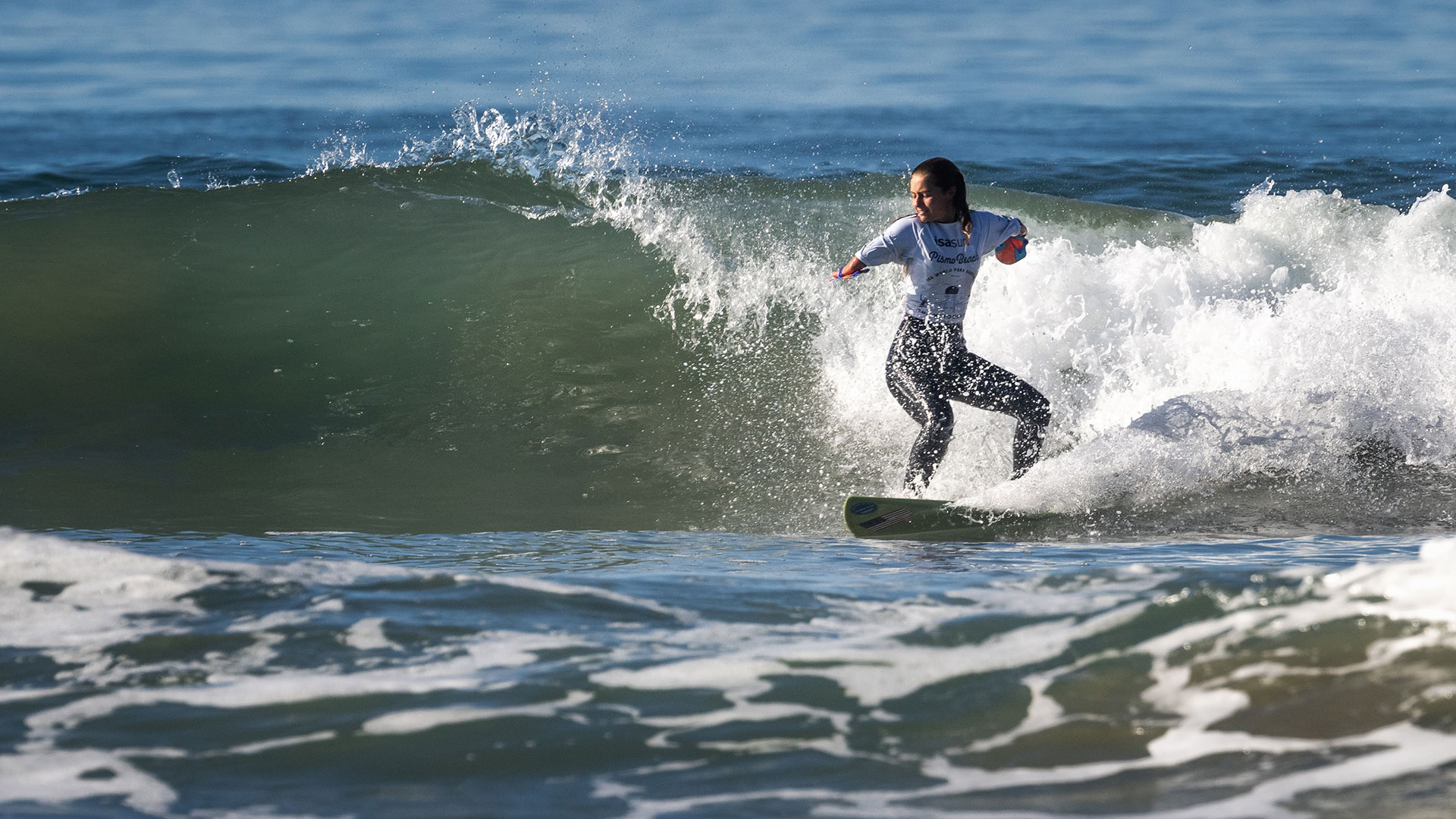 Having missed the cut for Paris 2024, para surfers are hopeful they will be riding waves for medals off the coast of Southern California at the LA28 Paralympics.

Para surfing is among a crowded field of 33 sports, and ten new sports, whose respective IF’s have submitted applications to the International Paralympic Committee for inclusion into the LA28 Games.

International Surfing Association (ISA) president Fernando Aguerre admits that he spent half of his life striving to get surfing into the Olympic Games, a dream realized in Tokyo 2020. The Argentine surfing boss says the time is right for adaptive surfing to be witnessed by a global audience, while showcasing the athletes’ talents in Los Angeles.

“The nature of the sports are different because you have different divisions - in surfing you have shortboarding, but here (para surfing) you have amputee above the knee, below the knee, prone, visually impaired, quadriplegics, and that brings a lot of elements into the equation,” Aguerre tells Around the Rings. “But of course only some divisions will be included.

“The time is right to go para surfing,” he says, referring to LA28. “We have time, we’re organized and we’ve really shown the world what surfing can do at the Olympics and particularly how we’ve pushed millennials into the Olympic Games and Olympic movement.”

Para surfing can more succinctly be described as anyone with a disability who figures out how to get on a surfboard and ride a wave. Often, depending on the disability, assistance is provided by an able-bodied participant, helping the para surfer paddle out to the waves or in the case of visually impaired surfers, when exactly the next wave is coming. 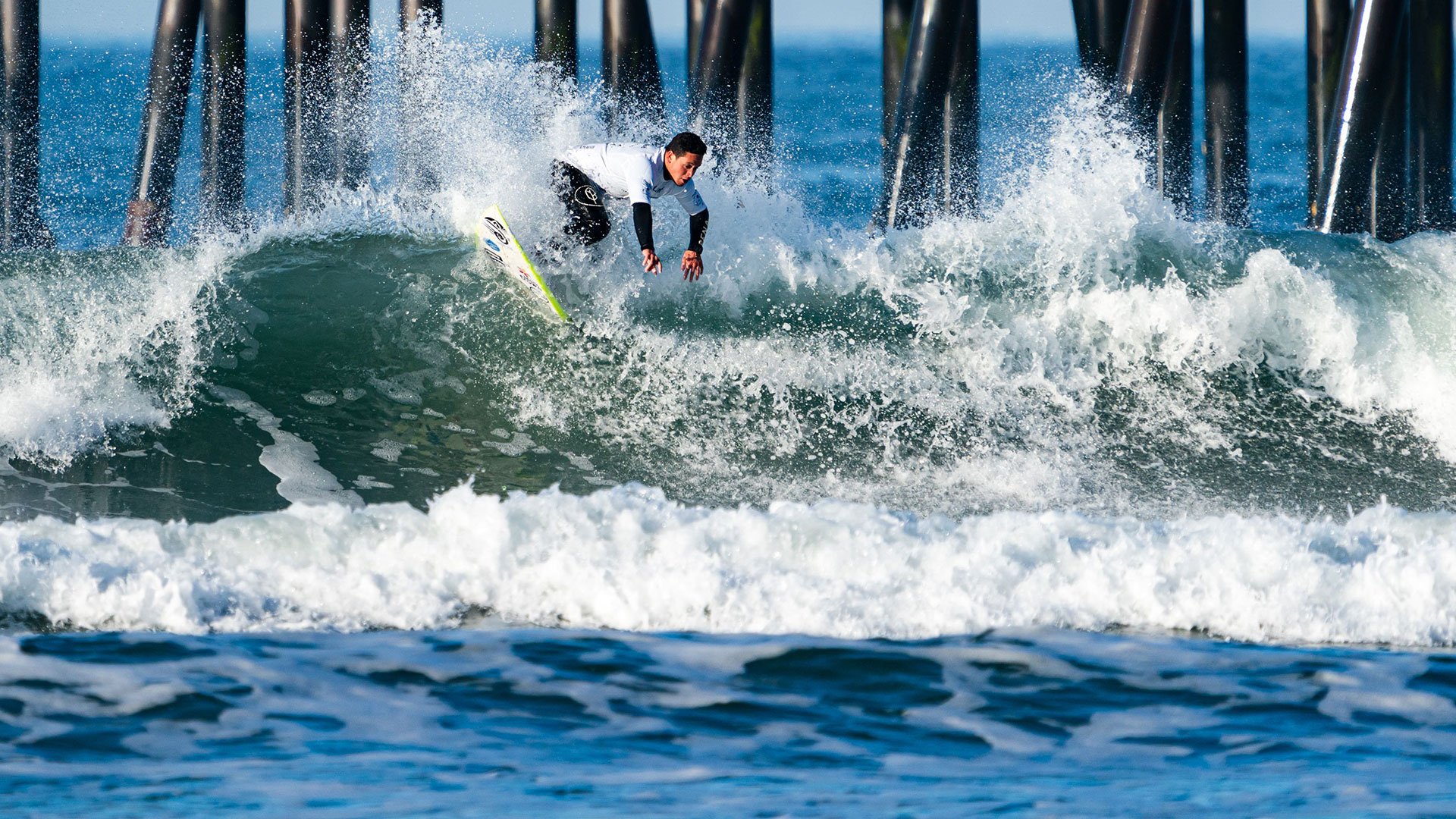 “The Paralympics are a wonderful opportunity (for us), because they bring together a vast array of sports and physical disabilities,” Aguerre says. “And the waves in particular, and water in general, open up the possibility where different physical disabilities kind of level off.

“Once you catch a wave you’re surfing – it doesn’t matter if you are standing on two legs, standing on one leg, you’re kneeling or you’re prone.

Aguerre says the sport has progressed swiftly over the past decade, noting the game-changing influence of Brazilian Alcino Neto, one of the pioneers of para surfing.

“He got run over by a car while on his motorcycle and he lost his leg becoming an amputee,” Aguerre says. “He decided that he was going to surf on one leg on waves that he didn’t have the courage or ability to surf when he had two legs.

“He started a campaign to show the world that basically everything is possible.” 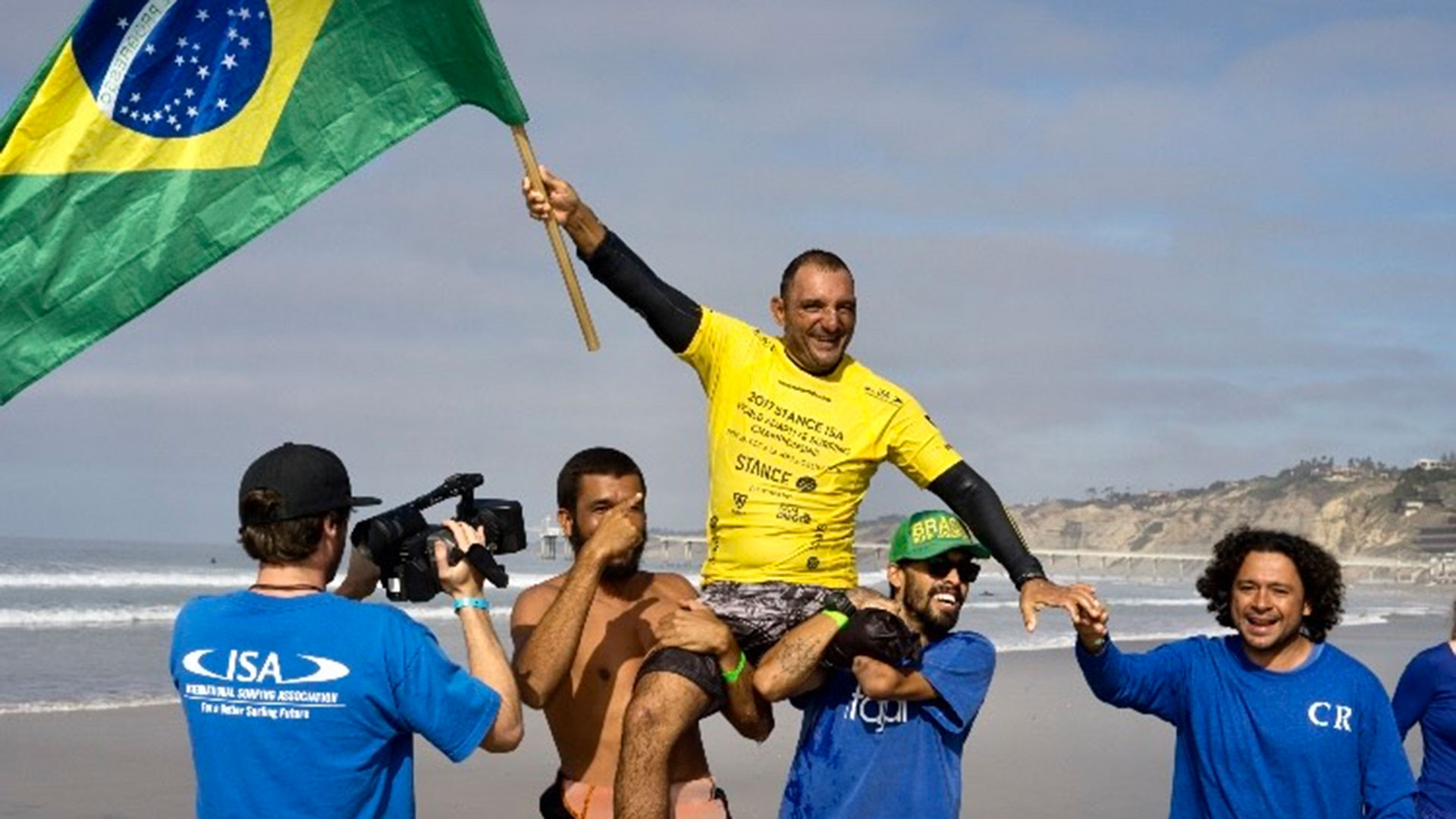 Aguerre collaborated with Neto and together they produced videos called Surfing For All. “We excited a lot of people and then came the idea to start a world championship – we created a revolution,” Aguerre said.

La Jolla Shores, near the ISA Headquarters, was the setting for the inaugural Adaptive Surf World Championship in September 2015. More than 60 participants from 18 countries competed over four days of riding waves. The ISA partnered with the La Jolla-based Challenged Athletes Foundation (CAF) to stage the first event of its kind. Two years later, a women’s division was added as the 2017 edition was held just down the coast in San Diego.

Much like able bodied surfing, Southern California’s enticing waves and sun-drenched beaches have served as a mecca providing optimal conditions for the growth and development of para surfing. It is yet another attribute that Aguerre believes his fellow South American and International Paralympics Committee (IPC) president Andrew Parsons will consider as the interested para sports are evaluated over the coming months.

“It’s just so natural – you’re talking about the ground zero of modern surfing,” says the Argentine, who resides in La Jolla. “The culture of surfing comes from California to the world

“I think it’s a natural for the IPC and I think they know this. It has helped the Olympic Games and it will help the Paralympic Games if surfing is included.” 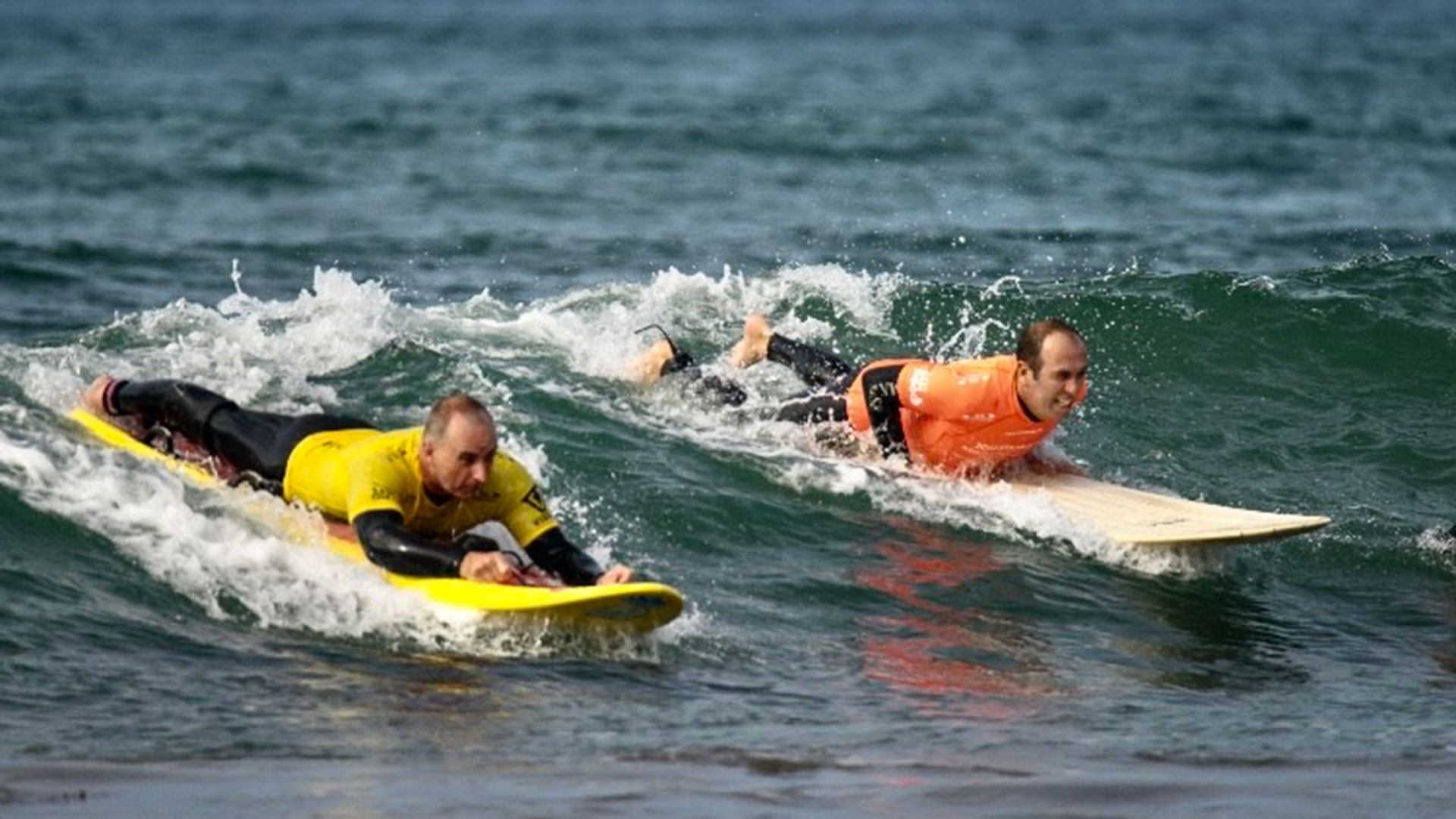 A decision on the sports program for the LA28 Summer Paralympics is expected at the end of January 2023.

Aguerre envisions Paralympic surfing will be highly inspirational, captivating a larger audience than just those motivated to pursue medals on the world stage.

“My hope is to get as many people off their couch or out of their wheelchairs and get them into the water,” Aguerre says. “The water is an amazing healing power, not just for the bodies, but for the souls.”