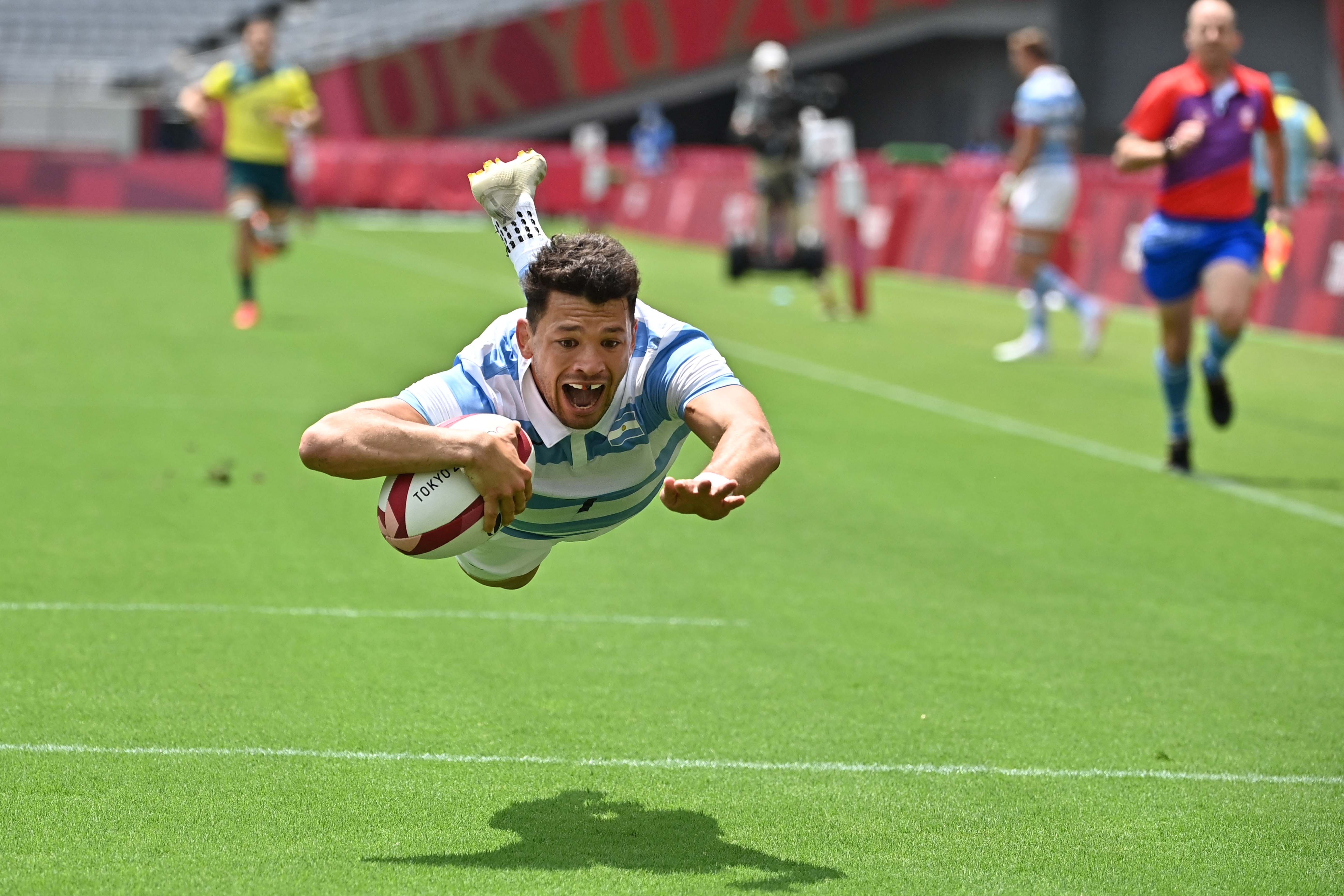 Argentina's Lautaro Bazan Velez scores a try in the men's pool A rugby sevens match between Australia and Argentina during the Tokyo 2020 Olympic Games at the Tokyo Stadium in Tokyo on July 26, 2021. (Photo by Ben STANSALL / AFP)

The fast-paced, thrilling and fan-friendly sport will be on prominent display, one of 18 Olympic sports to be contested at the third edition of the European Games next summer in Poland, June 21 – July 2.

Enhancing the value, significance and rewards of the competition, the tournaments will serve as qualifiers for the Paris 2024 Games. The agreement was reached between Rugby Europe and the European Olympic Committees (EOC) and announced on July 2nd.

“Thanks to the EOC and the support of World Rugby, the Polish Rugby Union and the local authorities, Sevens rugby will have the opportunity to take center stage once again,” said Rugby Europe president and IOC member Octavian Morariu.

“I would like to thank all the stakeholders who fully supported that the Qualifiers for the Olympics is included in a multi-sport event for the first time. This event will be a wonderful tournament for players and rugby fans.”

Twenty-four teams (12 men, 12 women) will do battle on the pitch in conquest of just two qualification places for Paris 2024. Games will be played at Henryk Reyman Stadium in Kraków, also the venue for this past weekend’s Rugby Europe Men’s Championship Series event, at which Spain won the men’s tournament and tournament host Poland were the surprising victors in the women’s competition.

Rugby Sevens made its’ Olympic debut at Rio 2016. Fiji pummeled Great Britain, 43-7, to win the first Olympic gold medal in the sport. Australia topped New Zealand on the ladies side.

At Tokyo 2020, the Fijian men’s team successfully defended its Olympic title, while New Zealand one-upped its placing from Rio, taking top honors in the women’s tournament. 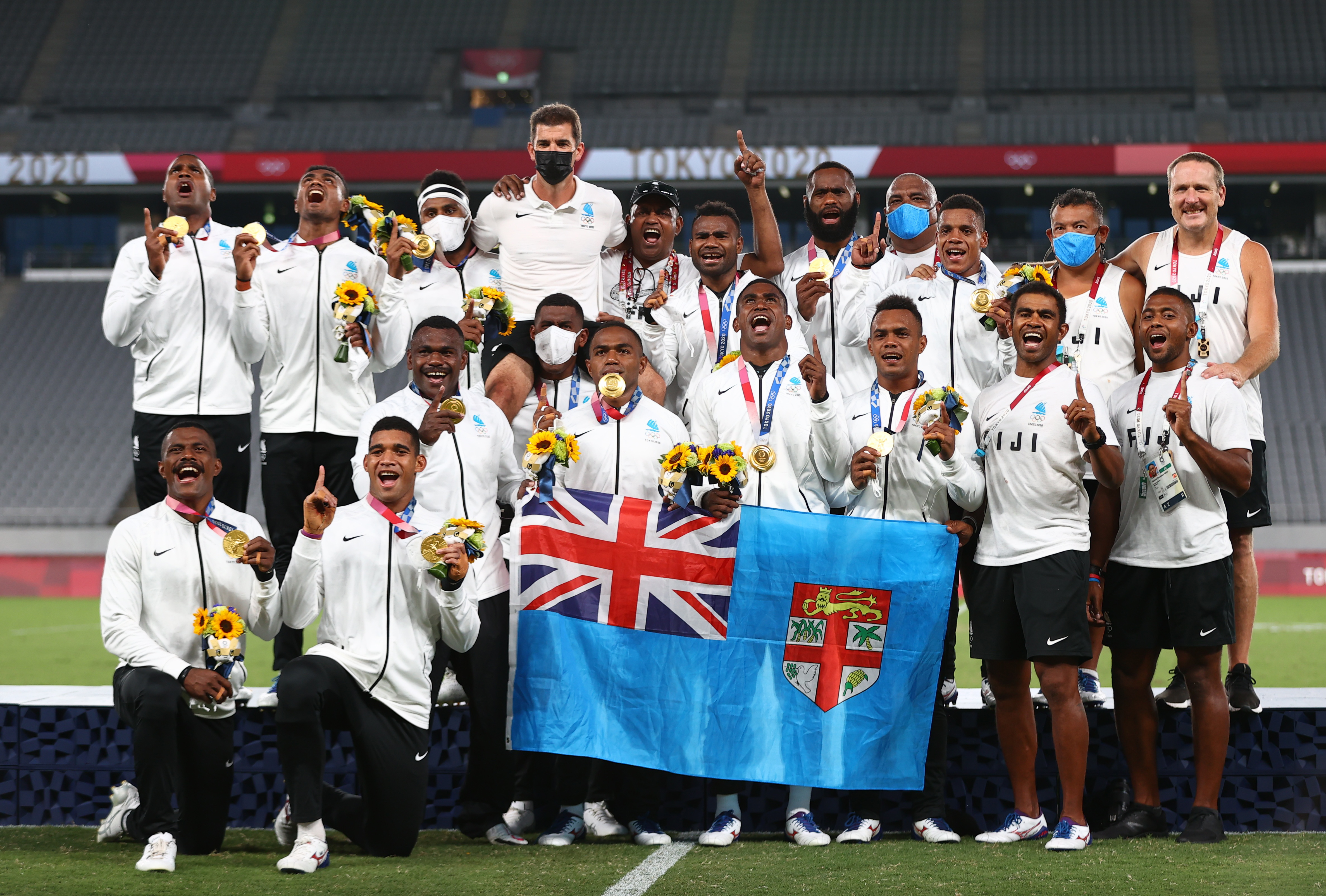 “Since its Olympic debut at Rio 2016, Sevens has gone from strength-to-strength and it is a sport that is really capturing the imagination of Europe’s youth, making it a perfect fit for the European Games,” said EOC president Spyros Capralos. “We’re very happy to be working in partnership with President Morariu and Rugby Europe and together we will deliver an unforgettable showcase of elite sport.” 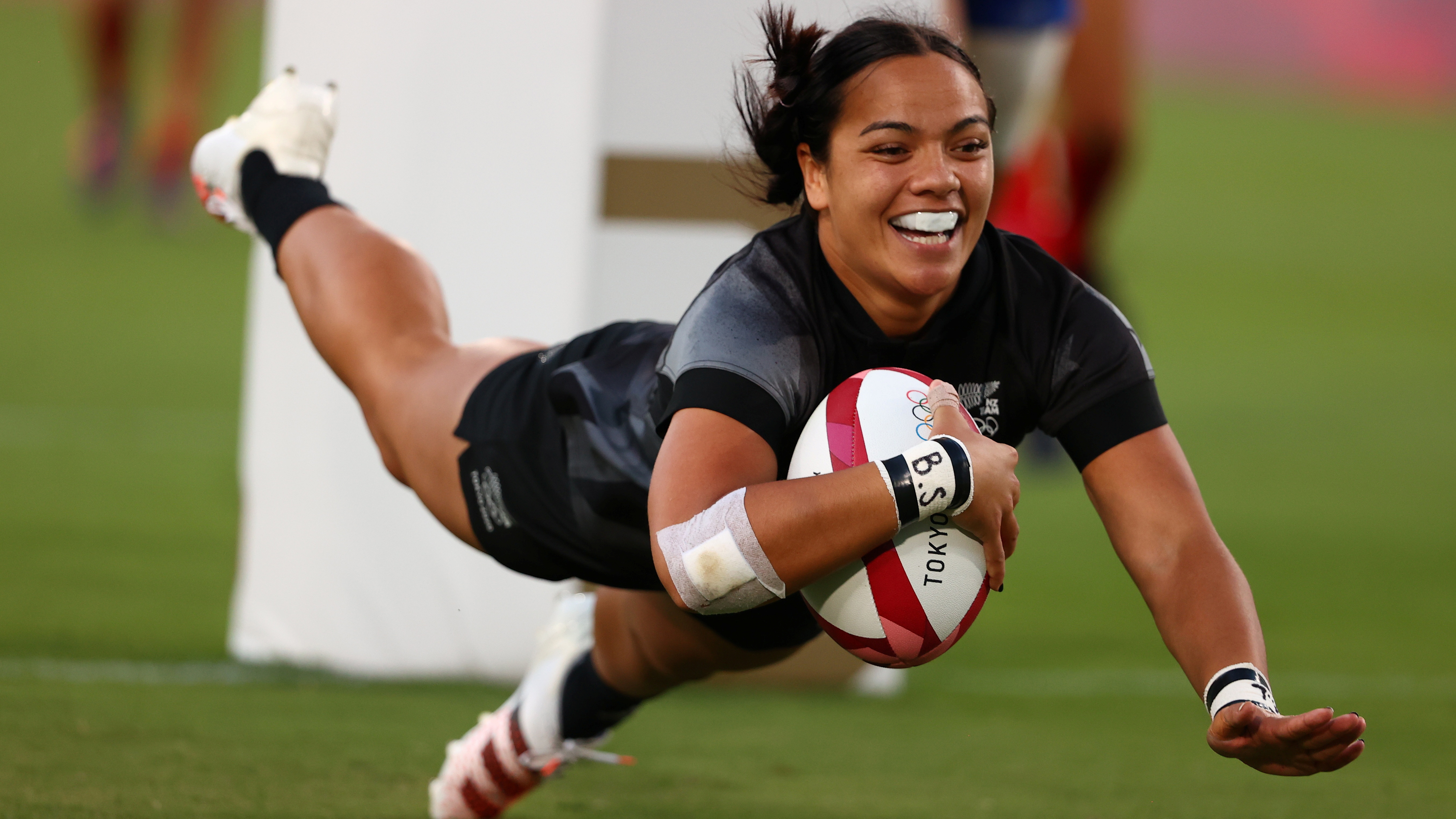 Martin Nowak, the President of the Krakow Malopolska 2023 organizing committee also expressed his excitement about the inclusion of the tough team sport in Krakow.

“It is a great opportunity for us to take a closer look at this spectacular discipline,” Nowak said. “Sevens rugby is an extremely dynamic discipline that quickly grabs fans by the heart.”

Poland has never qualified a team for Rugby Sevens at the Olympics, but will field teams at next summer’s European Games. 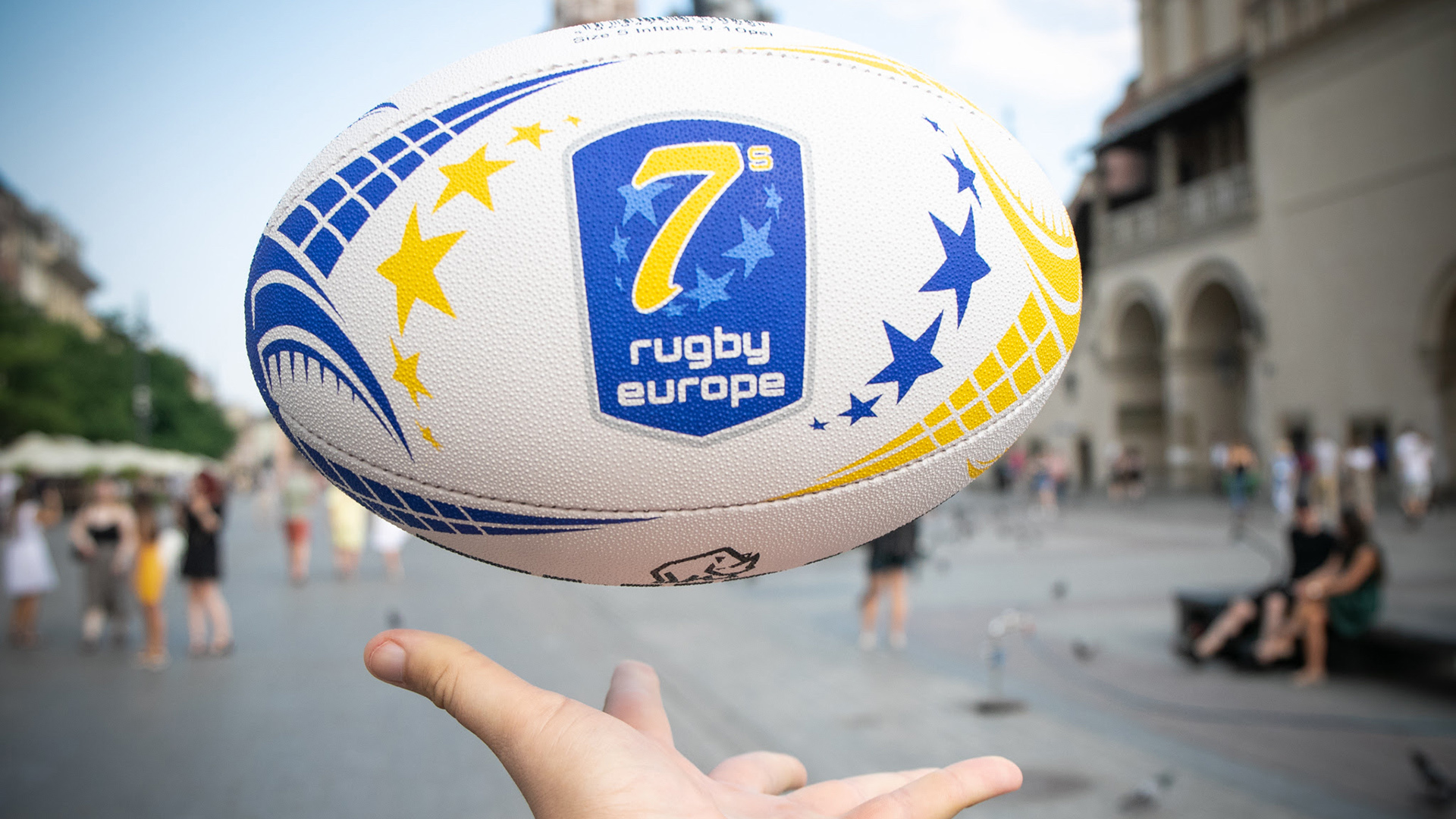 The European Games are the EOC’s flagship event. Previous editions have been held in Baku, Azerbaijan, in 2015, and Minsk, Belarus, in 2019.

Krakow and the neighboring Malopolska Region were selected to host the third edition of the European Games in 2023 at an extraordinary session of the EOC General Assembly convened in Minsk, Belarus, in June 2019. The National Olympic Committees comprising the EOC were unanimous in their decision.