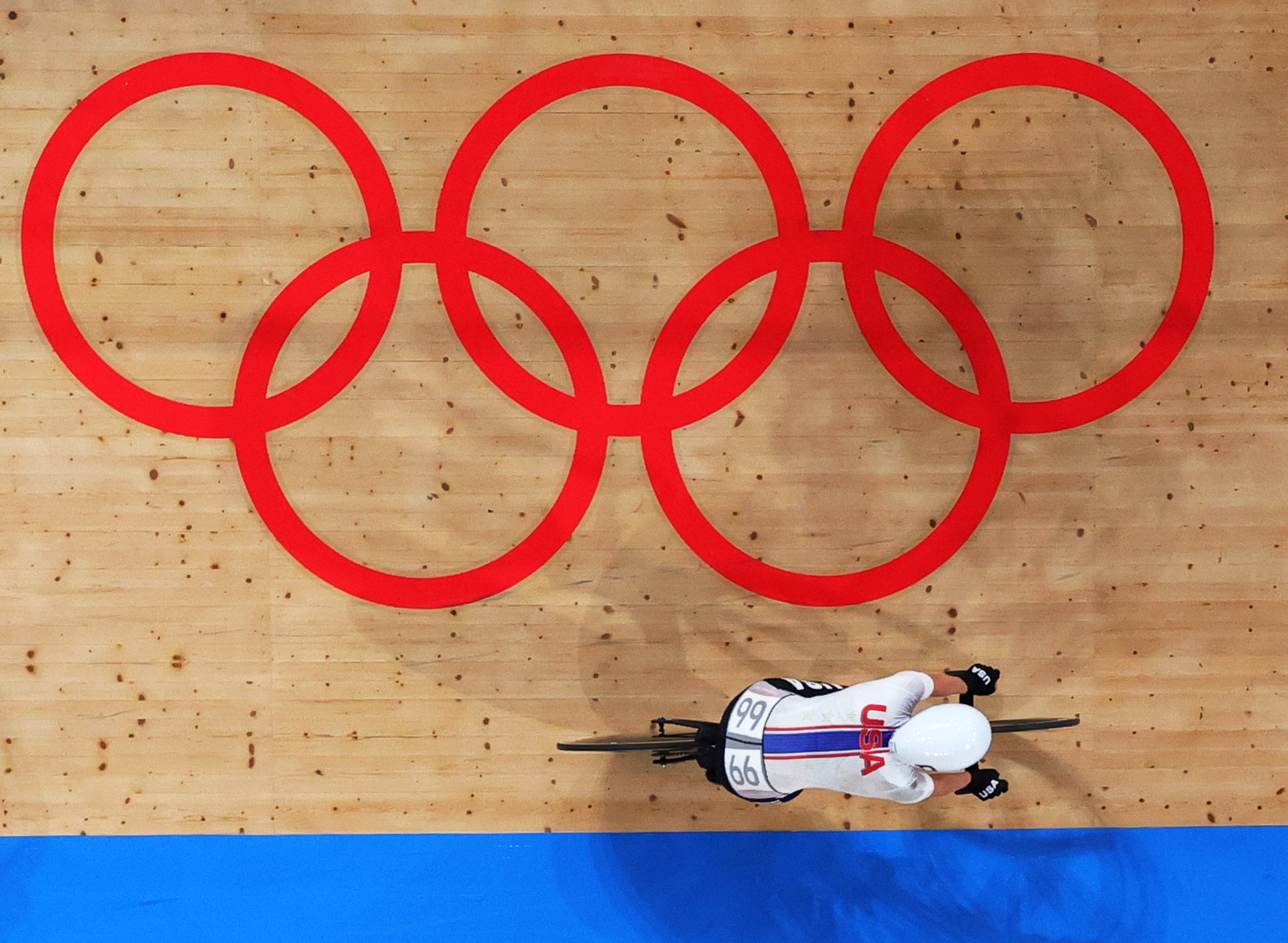 The International Cycling Union (UCI) has announced that cycling will have gender parity at the 2024 Olympics. The organization made the announcement during the unveiling of the qualification systems for the Games.

“The UCI is pleased to confirm that for the first time in the history of the Olympic Games, all cycling competitions will have the same number of male and female athletes on the lists of participants,” the UCI said in a statement.

One of the consequences of this decision is the reduction in the number of riders for the men’s road race, which is one of the most prominent events of the Olympics.

“A total of 180 qualification places (88 places for each gender, plus two per gender for the host country) will be allocated, with a maximum of eight places - four for men and four for women - per National Olympic Committee (NOC),” the UCI said for the four road races, road race and time trial.

In total, 190 qualification places will be available for the 12 track events, with a maximum of 14 places for each country. 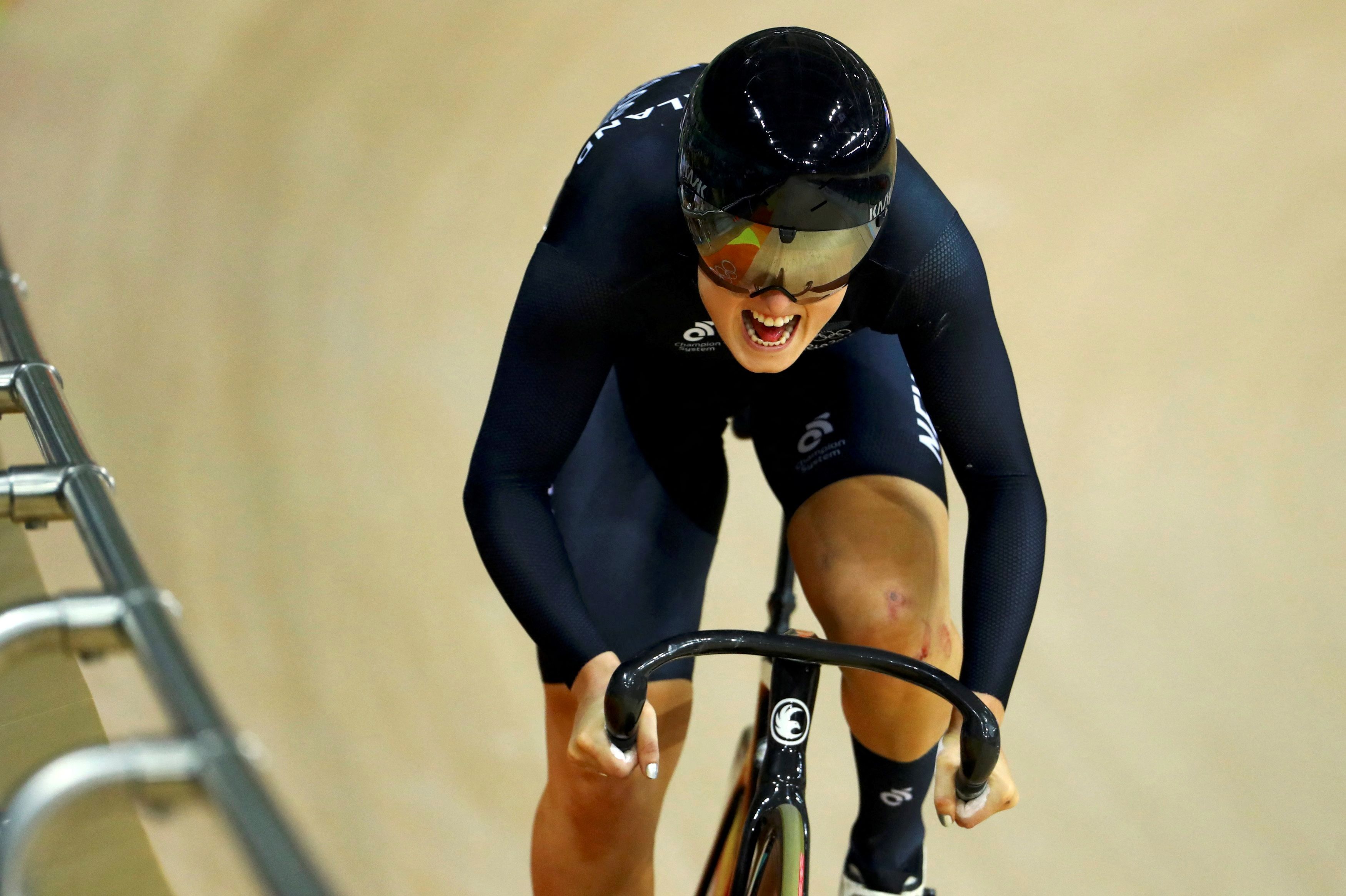 For the individual time trials, the women’s and the men’s teams will each have 35 places. There will also be a maximum of two athletes per race for each country.

Mountain biking will provide 34 places for each gender and BMX 24.

At the Tokyo Olympics, the men’s road race was contested by 130 riders while the women had just 67.

Although gender parity will be implemented in the Olympics, the Paralympics will not see the same equity. Out of the 220 places available at the event, only 80 will be allocated for women and 140 for men.