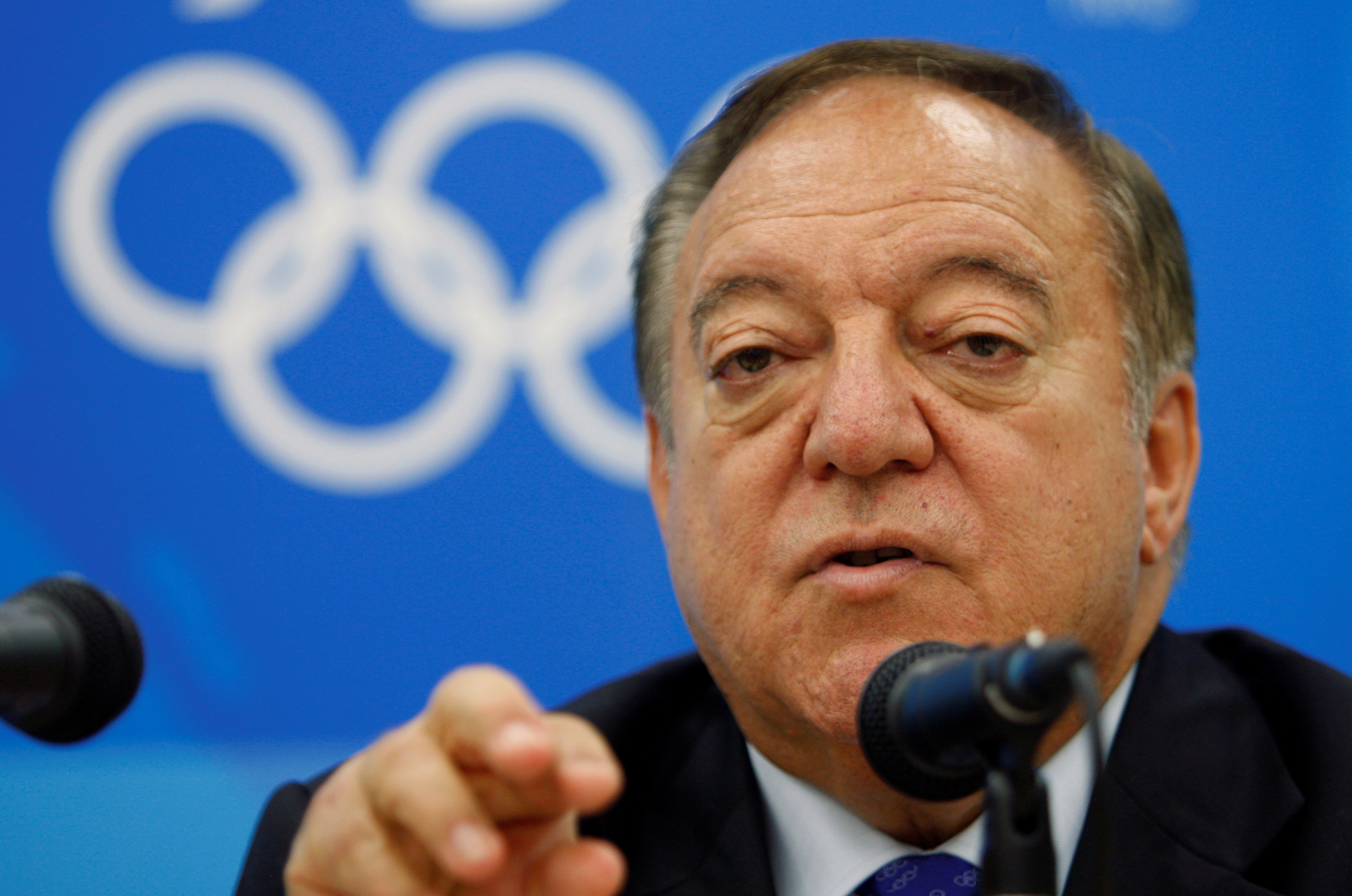 Tamás Aján and Nicu Vlad received lifetime bans from the sport of weightlifting for their role in a yearslong doping cover-up on Thursday. The anti-doping arm of the Court of Arbitration for Sport (CAS) confirmed the charges made against the pair by the International Testing Agency (ITA) before handing down the much anticipated verdict.

The pair became central figures in weightlifting’s anti-doping scandal ahead of the Tokyo 2020 Summer Olympics after an ARD documentary brought to light allegations of serious and systematic doping problems in the sport. Aján and Vlad were awarded lifetime bans by CAS due to the seriousness and length of their anti-doping rules violations. 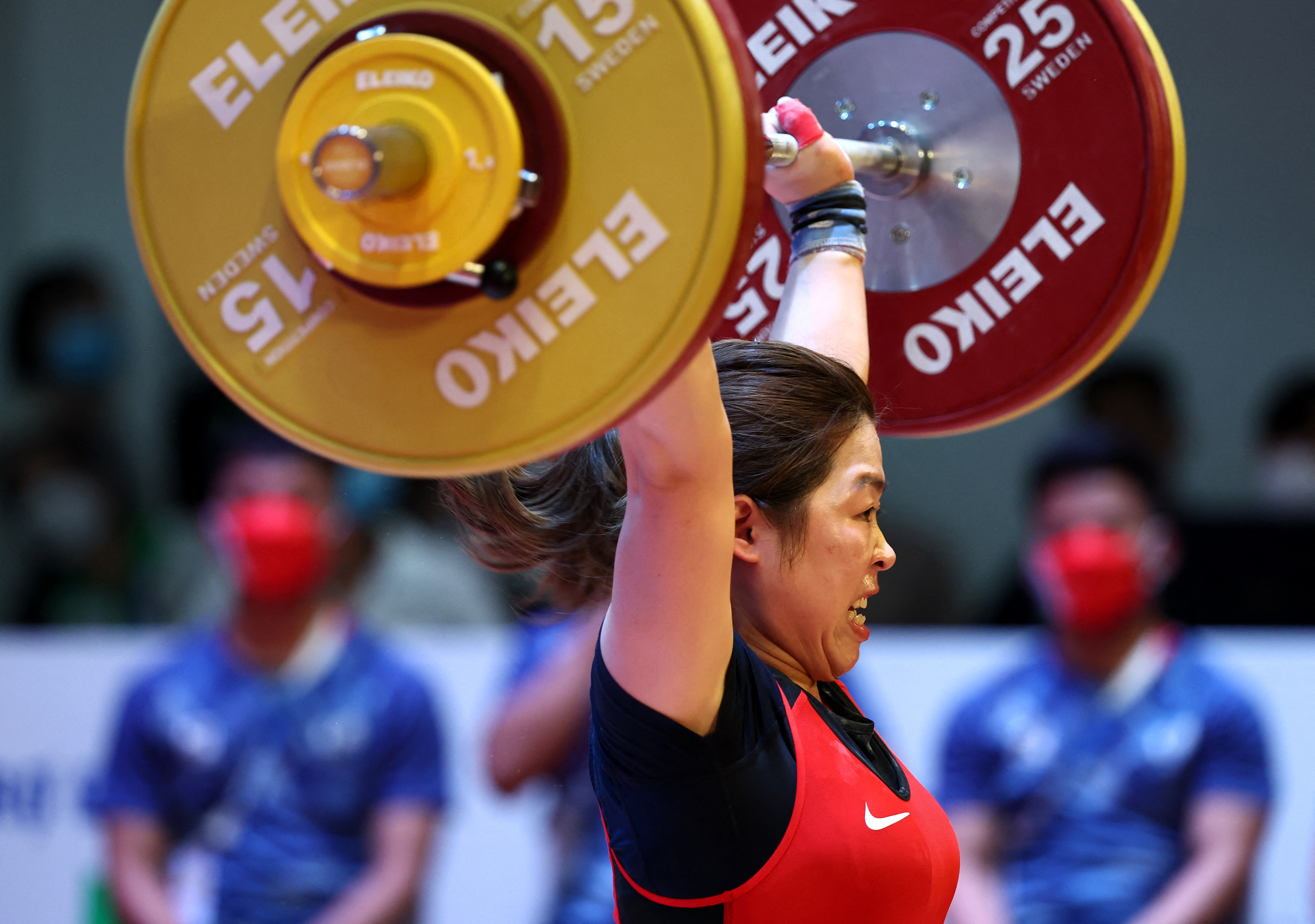 Aján also held a seat on the World Anti-Doping Agency (WADA) Foundation Board, and was a former member of the International Olympic Committee (IOC). He had been designated an honorary member of the IOC by the time the allegations aired, resigning that title soon after.

The case and subsequent aftermath dealt a huge blow to the credibility of the IWF. Continued governance issues and questions surrounding anti-doping efforts in the sport lead the IOC to leave weightlifting off the provisional sports program for the LA28 Summer Olympics.

Weightlifting was given a possible route back to the program by the IOC, who stated, “the IWF and its future leadership must demonstrate its transition towards compliance and an effective change of culture. Furthermore, they must successfully address the historical incidence of doping in the sport and ensure the integrity, robustness and full independence of its anti-doping program.” 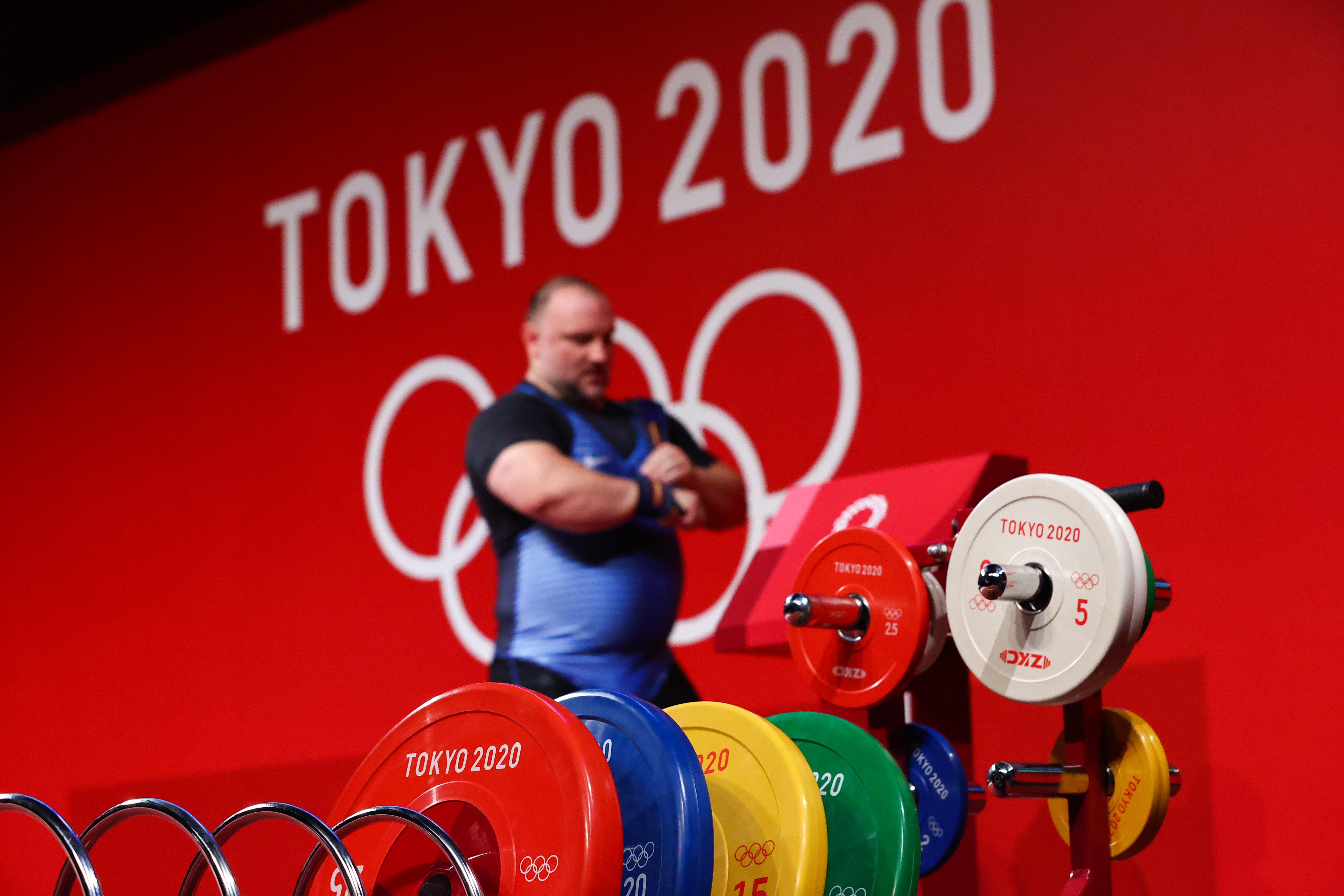 The ITA noted it’s investigation into suspicious anti-doping activities between 2009-2019 had been “hampered by the depth and breadth of the IWF’s past years of inaction.” Some cases were deemed “impossible to prosecute due to statute of limitation and/or [the] destruction of evidence.”

It blamed, “administrative oversight, poor record keeping, chaotic organizational processes, or jurisdictional errors,” on one end, and, “indifference, outright negligence, complicity, or – at worst – blatant and intentional cover-ups” on the other for issues it faced in addressing those cases.

However, the independent anti-doping agency also provided an optimistic note about the future of weightlifting in its statement. The ITA noted it’s “belief and intent” the IWF could address “past misconduct, fix its issues and focus on the development of its sport and promotion of its athletes” following the course of action taken by the agency.

ITA Director General Benjamin Cohen commented, “this decision, which the ITA acknowledges and wholeheartedly supports, is clear evidence that its independent, fact-driven and impartial approach in anti-doping brings clear and actionable results in the favor of clean sport.”

He added, “it also demonstrates that we are ready to eradicate root causes of any type of doping violations at any level with the objective to provide athletes with a healthy and clean playing field to compete on.” 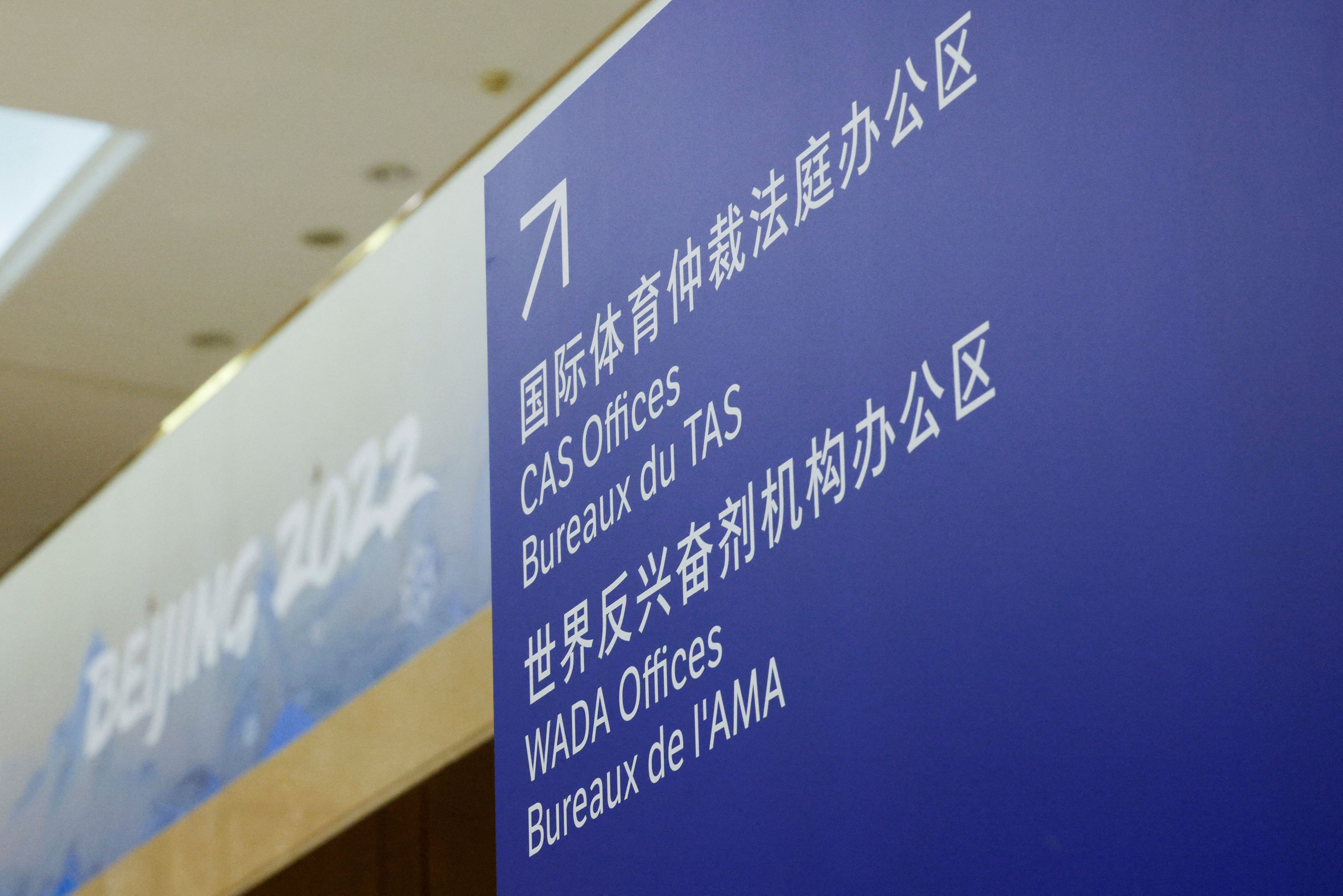 A sign is seen at the Court of Arbitration for Sport (CAS) and the World Anti-Doping Agency (WADA), during the hearing of the investigation of 15-year-old Russian figure skater Kamila Valieva, who tested positive for a banned drug at the Beijing Winter Olympics, in Beijing, China, February 14, 2022. REUTERS/Tyrone Siu

“We encourage the IWF to further pursue its ongoing reforms and we remain committed to tackle doping for weightlifting and any other sport that has entrusted us with that mission.”

IWF Interim President Michael Irani also released a statement following the ruling. He stated, “we welcome the decision by CAS which closes a chapter in IWF history. The IWF has learned a lot and continues to move forward in governance reforms and clean sport in order to avoid anything like this from happening again in the future.”

He added, “with this behind us we can fully focus on the completion of tasks which were given to us by our Olympic partners concluding with the upcoming election [at the] end of this month.”

While it may be too soon to fully declare this chapter of the IWF’s history closed, it is nearing the possible start of its next. The IWF will hold an Electoral Congress on June 25-26 to select members for the Executive Board and technical committees. The outcome of that meeting could very well determine weightlifting’s future at the Olympic Games.