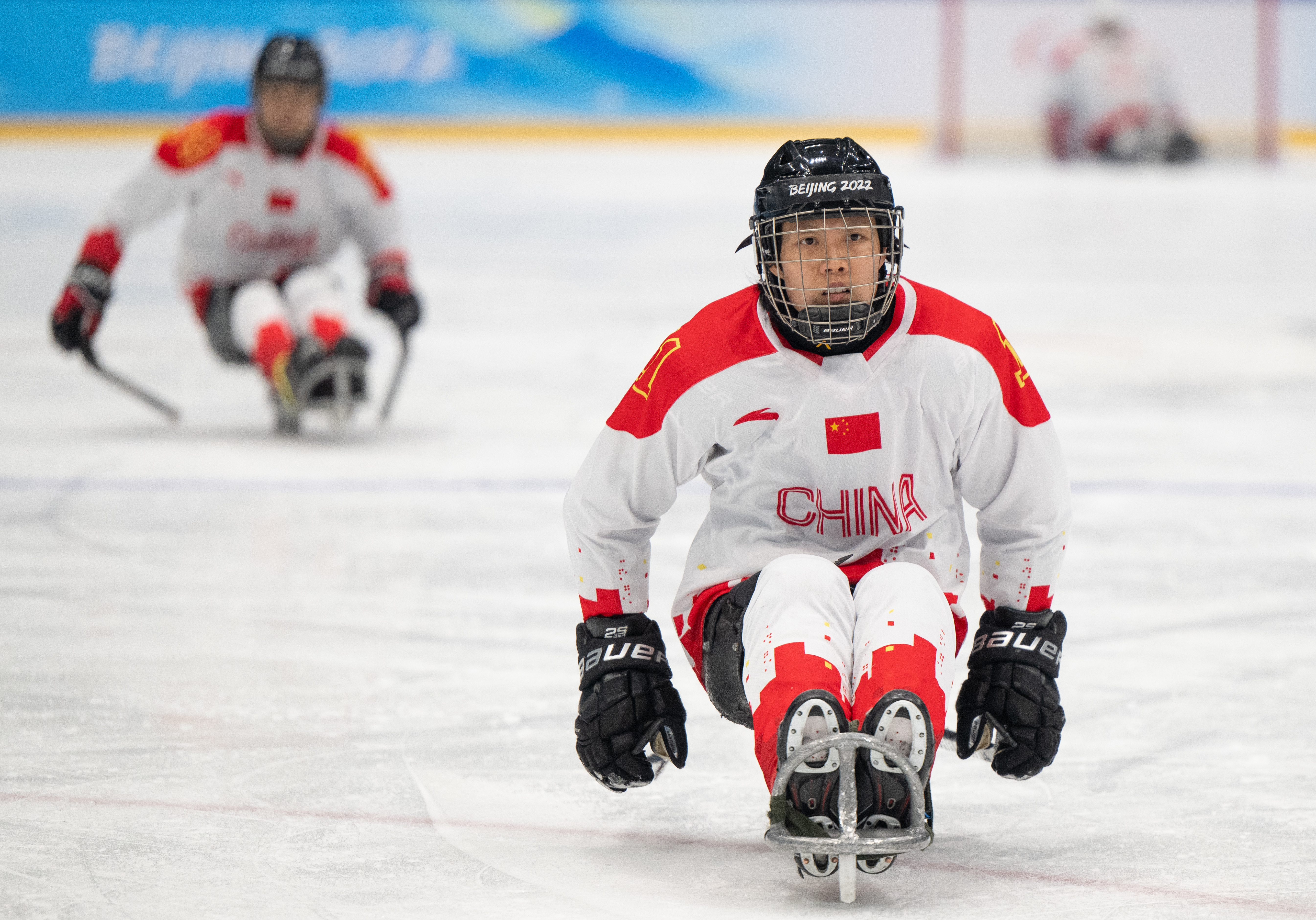 World Para Ice Hockey will add a new elite level competition tailored to showcasing the historically underserved women’s side of the sport to its slate of events this year.

The Women’s World Challenge will feature four women’s para ice hockey teams battling it out in a round-robin style tournament at the Cornerstone Community Center in Green Bay, Wisconsin, USA.

The tournament was announced as part of a first major partnership under the International Paralympic Committee’s (IPC) PARA SPORT initiative. Global financial giant Citi will be the presenting sponsor of the event.

“I don’t think it’s an underestimation to say that this is the most exciting time in the history of Para ice hockey,” said World Para Ice Hockey Manager Michelle Laflamme.

“Over the last year, there have been some positive advances in the female game with countries offering taster sessions for women and trying to build a community, which is exactly the ethos of Para sport,” continued Laflamme. 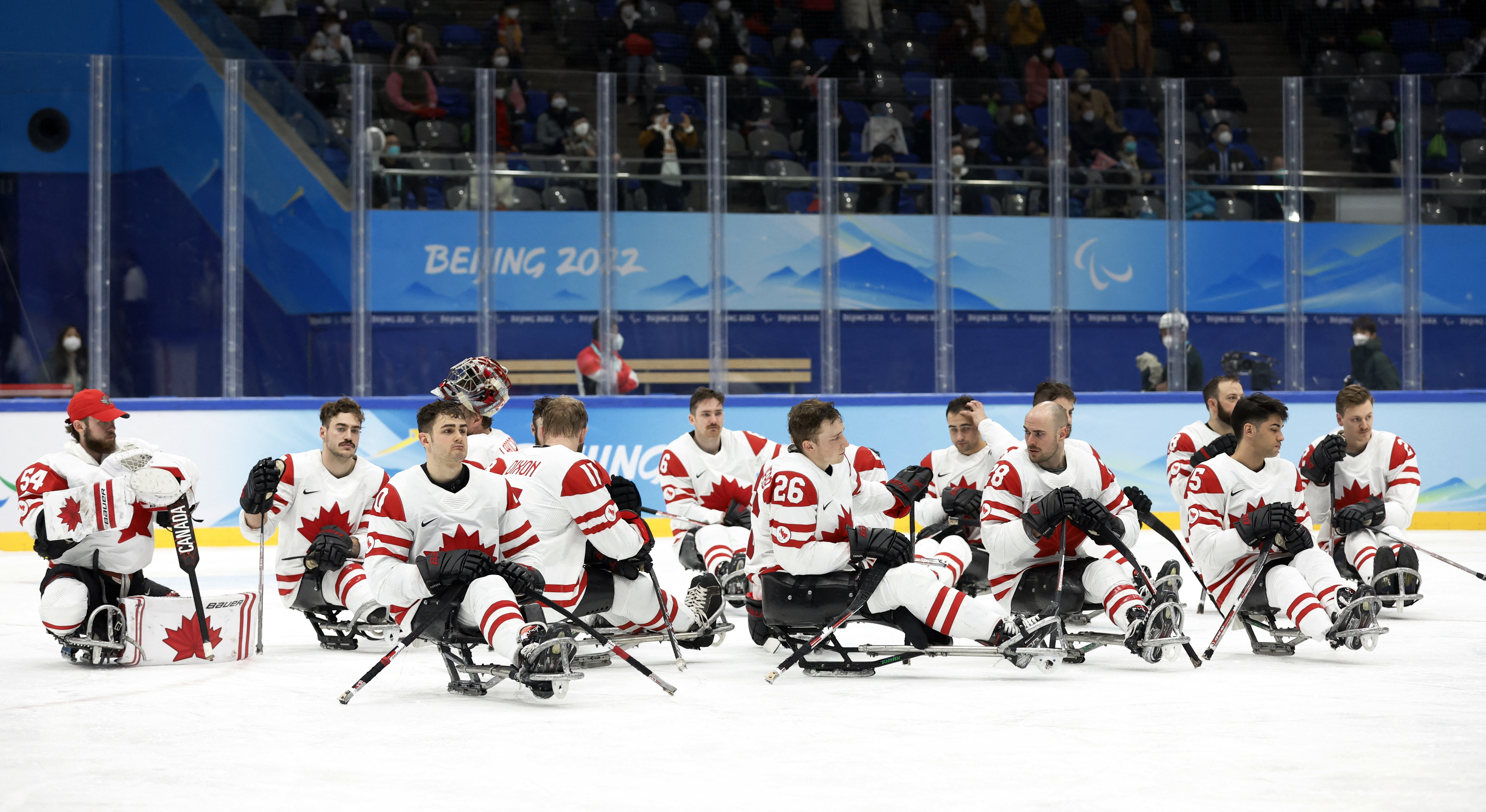 Despite the advertised growth of the women’s game, the sport has come under fire for a lack of gender equality when it comes to participation at the Paralympic Games.

U.S. sledge hockey player Kelsey DiClaudio described the outrage felt by many female athletes watching the Beijing 2022 Winter Paralympics from the sidelines. She tweeted, “having only 3 female athletes participate in the games since 1994 is quite sad.”

She underlined the need for change in the sport if the women’s game was to have a future beyond a few athletes competing at the Paralympics. The Women’s World Challenge is the first step towards realizing that future according to Michelle Laflamme.

“The Citi partnership promises to turbocharge female engagement in para ice hockey, as we will be able to offer repeated sanctioned events in women’s para ice hockey for the first time,” stated Laflamme.

She concluded, “that’s not only exciting about the potential pathway, but it also sends a strong message to our members that we are dedicated to the development of women’s para ice hockey.

Her message matches the stated goals of the IPC’s PARA SPORT initiative which seeks to bring together major and minor events, as well as activities and organizations within para sport to bring increased visibility and opportunity to persons with disabilities.

IPC President Andrew Parsons described the launch of the initiative as a “seminal moment” for his organization, adding, “it is fantastic for us to have platforms where elite athletes can impress the world with their medal-winning performances and encourage persons with disabilities to begin a journey in sport.”

“With PARA SPORT we see sport not only as what it means for performance, but what it can do to signal a new chance at life.”

Female para ice hockey players will be hoping that the initiative breathes new life into their sport, though they won’t be the only ones banking on the success of the PARA SPORT initiative.

“This new chapter in Citi’s support of Para sport is enabling us to turn our focus to the athletes and sport development programs, broadening the impact we can make on the community-level, and ultimately, helping to foster inclusion around the world.”

It will likely take more than one tournament to grow global engagement with women’s para ice hockey, though the additional competition at least gives female sledge hockey players a chance to showcase their skills on much larger platform.