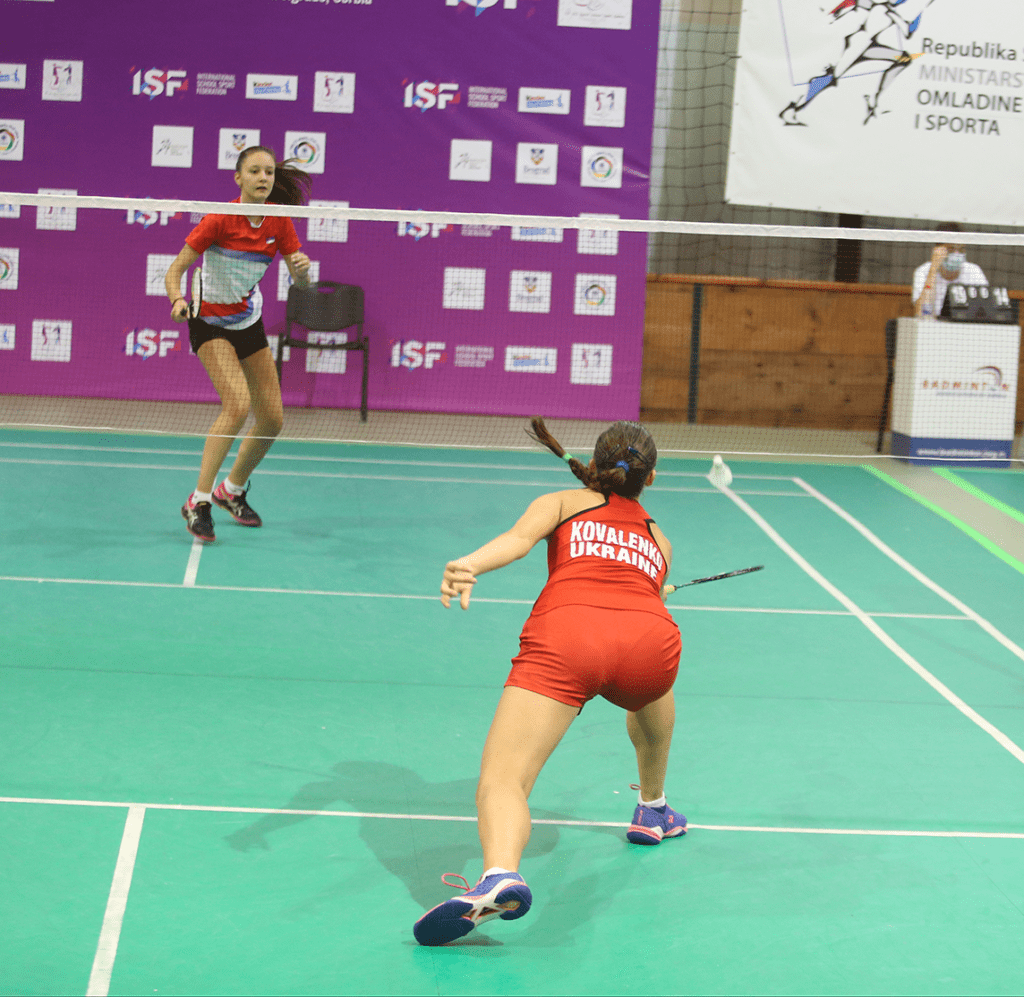 Just months after the conclusion of the inaugural International School Sport Federation (ISF) U15 World Sport Games in Belgrade, Serbia, ISF representatives touched down in Brazil to make official their commitment to host the 2023 version.

ISF president Laurent Petrynka has no doubt Brazil will rise to the challenge, just like they did in 2014 for the FIFA World Cup and the 2016 Summer Olympics in Rio de Janeiro.

“The CBDE has always been of the largest and most active members of the ISF, and the event will benefit directly from Olympic venues, with the full capacity of Brazil as host being highlighted on the global stage. Brazil will serve as an excellent follow up to the inaugural edition of this new ISF event.”

During the visit the delegates toured several venues and facilities and enjoyed the Brazilian School Games which took place from October 29-November 5. Over 3,000 school student athletes are expected to come to Brazil for the 2023 event.

Filho was happy to play tour guide to the ISF delegation and assured them they have learned much the past few months, and will be ready to put on the best games possible.

“We feel honored. Brazil will unite all the conditions to deliver the best edition of the games possible. We’ve learned a lot from the inaugural games in Belgrade this past September. We want to see young athletes from all over the world in Brazil 2023,” said Filho.