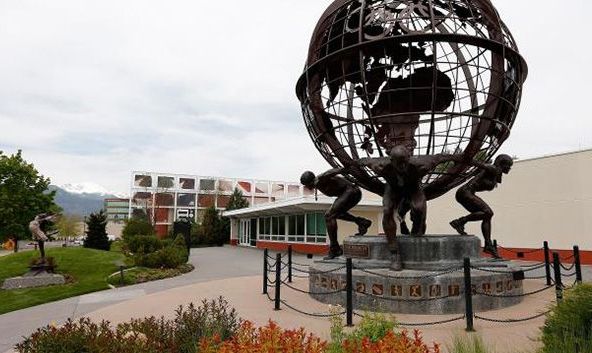 Two top-tier business executives are believed to be the finalists for the chairmanship of the U.S. Olympic and Paralympic Committee (USOPC). Sources familiar with the search tell Around the Rings that current board member Dexter Paine is one contender. The other is Gene Sykes, the former Chief Operating Officer of the Los Angeles Olympic bid.

Both are accomplished business leaders. Paine is chairman of Paine Schwartz Partners, a private equity firm that invests in sustainable food and agribusiness. A longtime devotee of skiing, he’s served as a FIS vice president. He joined the USOPC board in 2021.

Sykes is a former partner at Goldman Sachs in Los Angeles. He was a member of the leadership for the LA bid for the 2024 Olympics. Sykes took part in the discussions and negotiations with the IOC that led to the simultaneous award in 2017 of the 2024 Summer Games to Paris and LA for 2028. 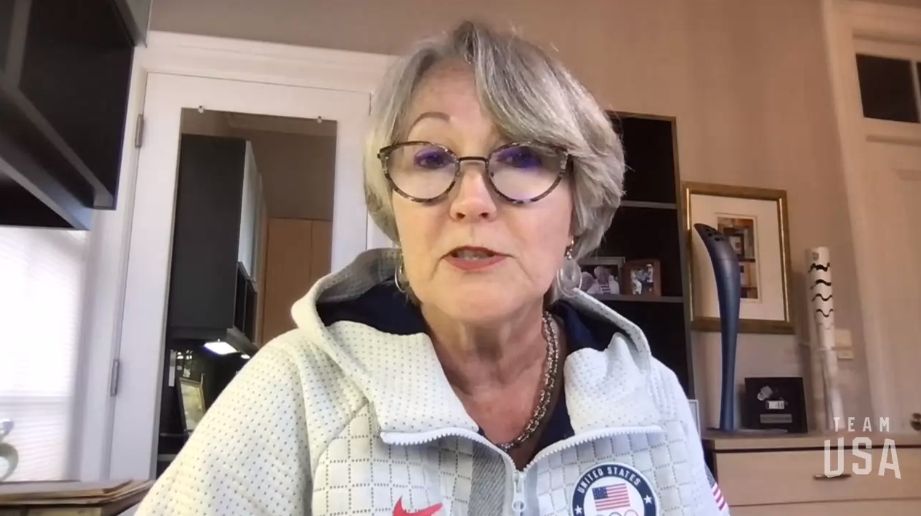 The USOPC board is scheduled to meet July 8 to make it’s choice to succeed Susanne Lyons, who has reached a term limit on the board. Whoever is chosen will take office Jan. 1, 2023.

More details may emerge at a media briefing after a meeting today of the 17-member board in Colorado Springs, Colorado, headquarters of the USOPC.

The board meeting comes on the first day of the annual U.S. Olympic Assembly, a three-day event that pulls together representatives for Olympic sports in the U.S. After two years in a virtual format due to the pandemic, this year’s assembly marks a return to face-to-face contact.

The Olympic Assembly is timed for June 23, celebrated as Olympic Day worldwide. On that day in 1894, the International Olympic Committee was founded, leading to the modern Olympics begun in 1896.