Torches given to athletes as placeholders for delayed medal ceremony

Torches before medals? Members of the United States figure skating team have reportedly been gifted torches as placeholders for their delayed medals by IOC President Thomas Bach.

A much shortened relay will be held ahead of the Winter Olympics in February, with the torch remaining on public display for the time being.

(ATR) Around the Rings has followed the Olympic flame as it journeyed across five continents.

(ATR) The IOC president has been told gay athletes and visitors will not be hassled in Sochi... South Korea's president congratulation Japan on Tokyo 2020 bid... Coca-Cola's Olympic marketing chief will leave after Sochi.

(ATR) The IOC president has been told gay athletes and visitors will not be hassled in Sochi... South Korea's president congratulation Japan on Tokyo 2020 bid... Coca-Cola's Olympic marketing chief will leave after Sochi.

(ATR) Beginning its journey in Moscow, the Sochi 2014 Olympic Torch Relay will travel 65,000 kilometers with approximately 14,000 torchbearers carrying the flame through 83 regions of Russia.

Roscosmos will take the Sochi 2014 Olympic Torch to Space

(ATR) The flame for the London Olympics is lit in a practice ceremony 24 hours ahead of the real thing May 10 in ancient Olympia&hellip;ATR's Ed Hula reports

Singapore Leg of the Journey of the Youth Olympic Flame

(ATR) The Vancouver 2010 torch relay diverted its route after being interrupted by a protest in&nbsp;Guelph, Ontario. Video highlights inside!

(ATR) The Torch Relay is underway for the Vancouver Olympics, launched with a tribute to the late chairman of both bid and the organizing committee.

(ATR) The Bombardier-designed Olympic torch was revealed during a Whistler, B.C. ceremony this morning

(ATR) The B.C. legislature to give Vancouver $458 million for Olympic Village... Some cross-country skiers aren't impressed with Whistler's trails.

On the Scene in Beijing -- Olympic Torch Arrives

(ATR) Beijing reveals some, but not all, details of the capital city Olympic relay&nbsp;... the composer of some major Games theme music reflects on his influences&nbsp;... The 2008 insurer reveals its appraisal of the Bird's Nest stadium&nbsp;... and a WADA leader says he&nbsp;discerns a system as four more Russian athletes are caught doping. More inside...

(ATR) The Chinese Foreign Ministry says official comments about the Dalai Lama during the Lhasa torch were not political&nbsp;... Basketball star Yao Ming will start light training with team China&nbsp;&nbsp;... And the Olympic Torch may be en route to a top secret location. More inside Countdown Beijing... 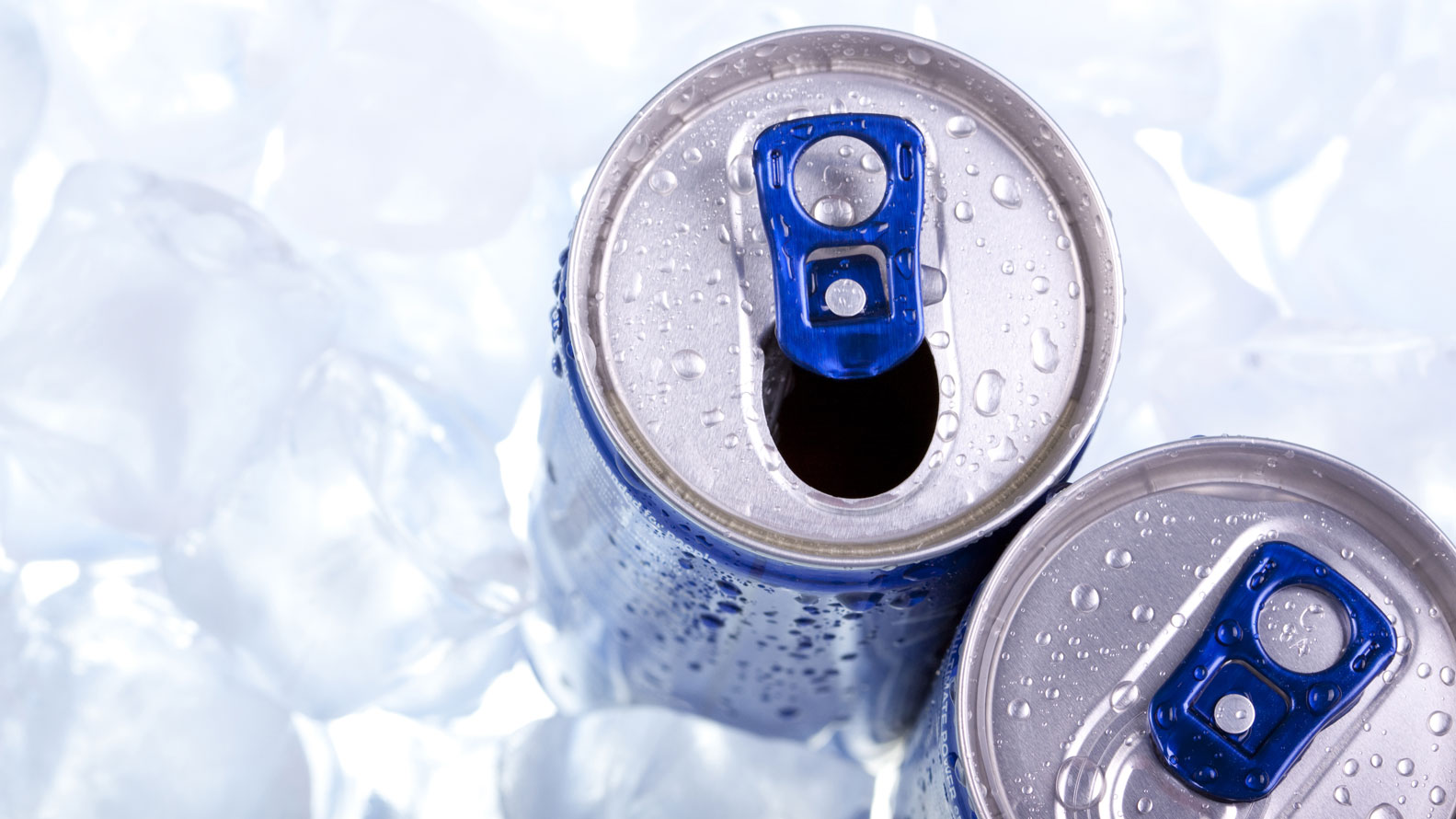 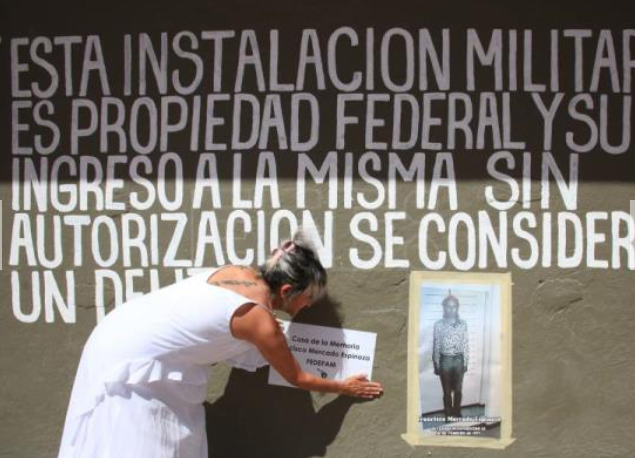 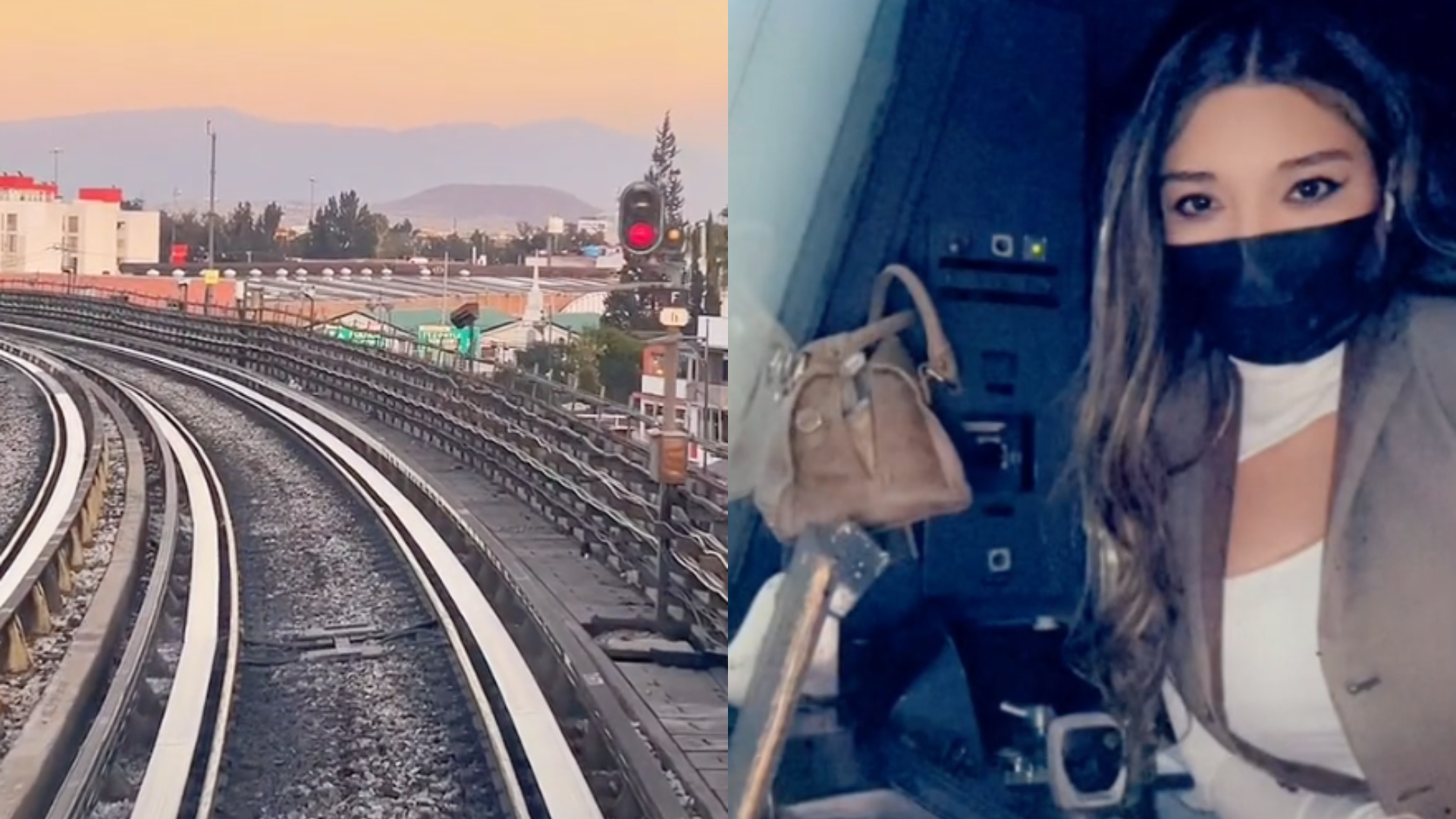 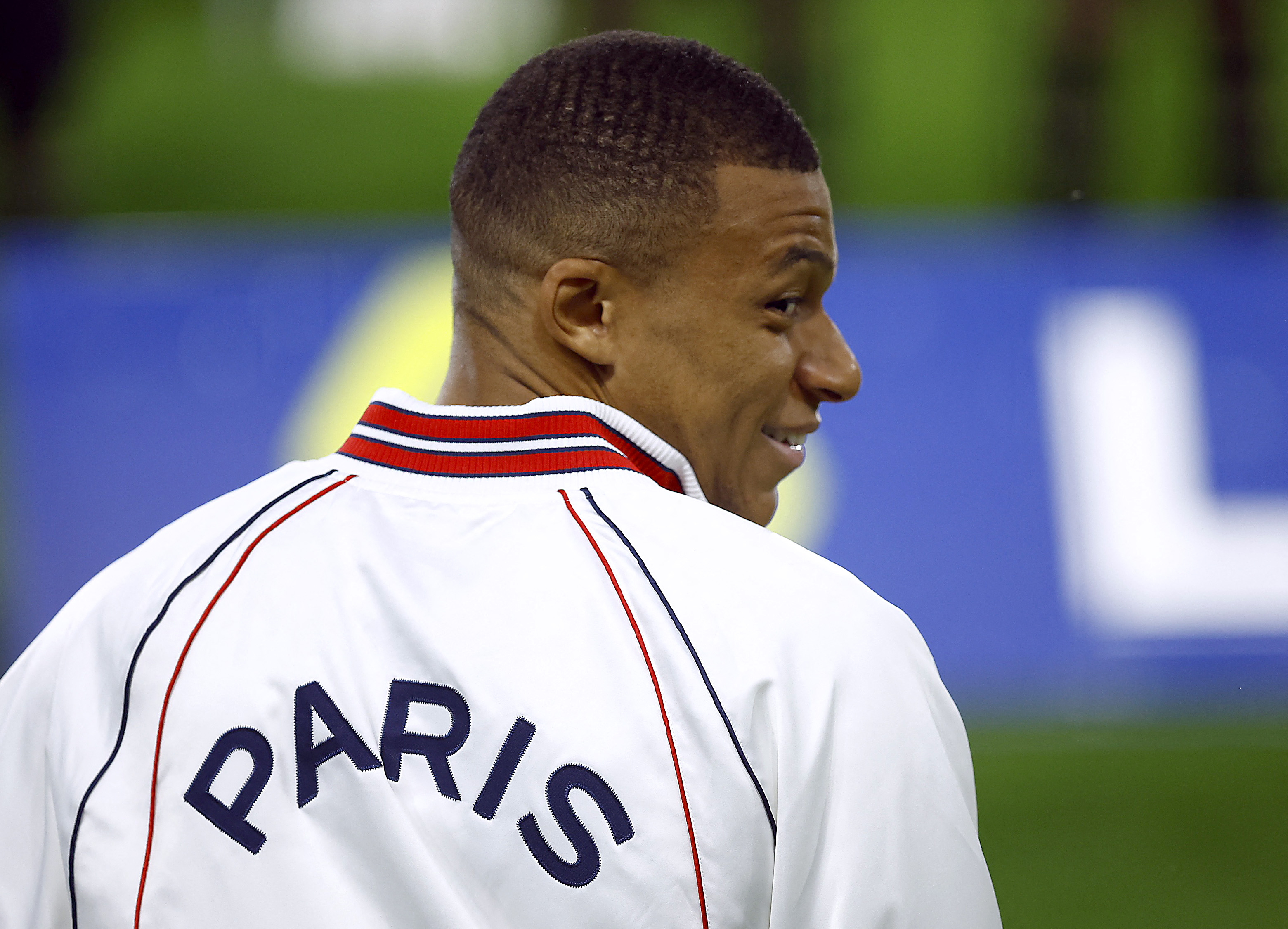