Mongolian women’s wrestling team out of Bout at the Ballpark

USA Wrestling finalizes lineup for upcoming Bout at the Ballpark

Iran withdraws from upcoming wrestling exhibition against the United States

The Bout at the Ballpark in Texas was to feature Iran vs. the U.S. in a 10-bout dual meet, but withdrew after members of their delegation did not receive visas

Heavyweight glory for USA’s wrestling phenom Steveson, who nets $250,000 for his last-second win

The gold medal was secured at the death, with a pair of late takedowns including one with less than a second remaining.

USMC Junior and 16U Nationals in Fargo, N.D. cancelled, with focus turned to local, state and regional events

USA Wrestling suspends sanctioned events through May 24, as Return to Practice and Competition Guidelines being finalized

Beat The Streets Grapple At The Garden, To Be Postponed Until Later in 2020

USA Wrestling suspends sanctioned events and national events through May 10

USA Wrestling statement on COVID-19 and its activities moving forward

Op Ed - Wrestling is Ready for this Challenge

(ATR) Marcelo Parente, chief of staff to Rio de Janeiro mayor Eduardo Paes, was on the Air France Flight 447 that disappeared over the Atlantic Ocean ... USA Wrestling will award $250,000 to gold medal winners at the 2012 London Olympics as part of a new program 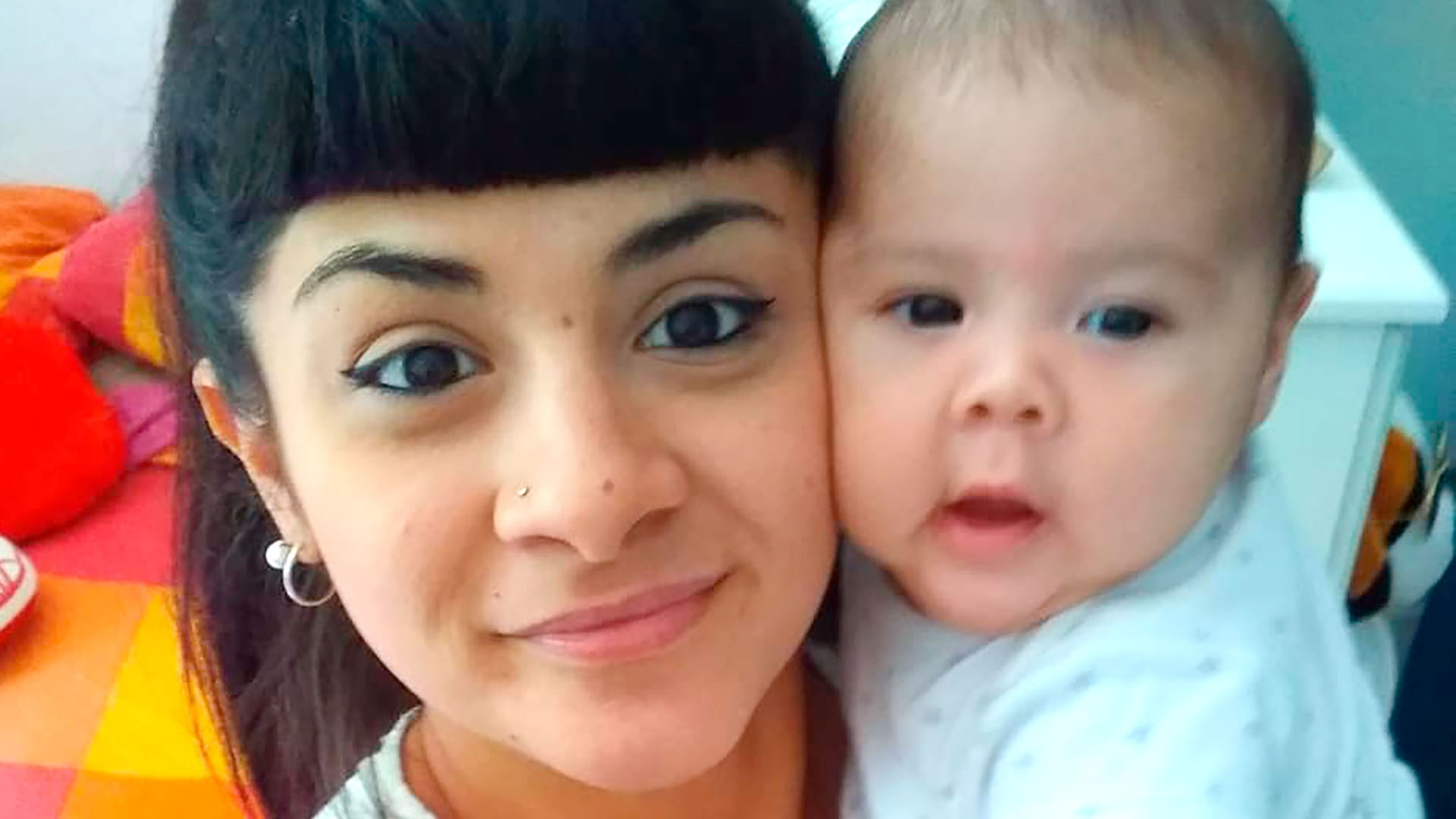 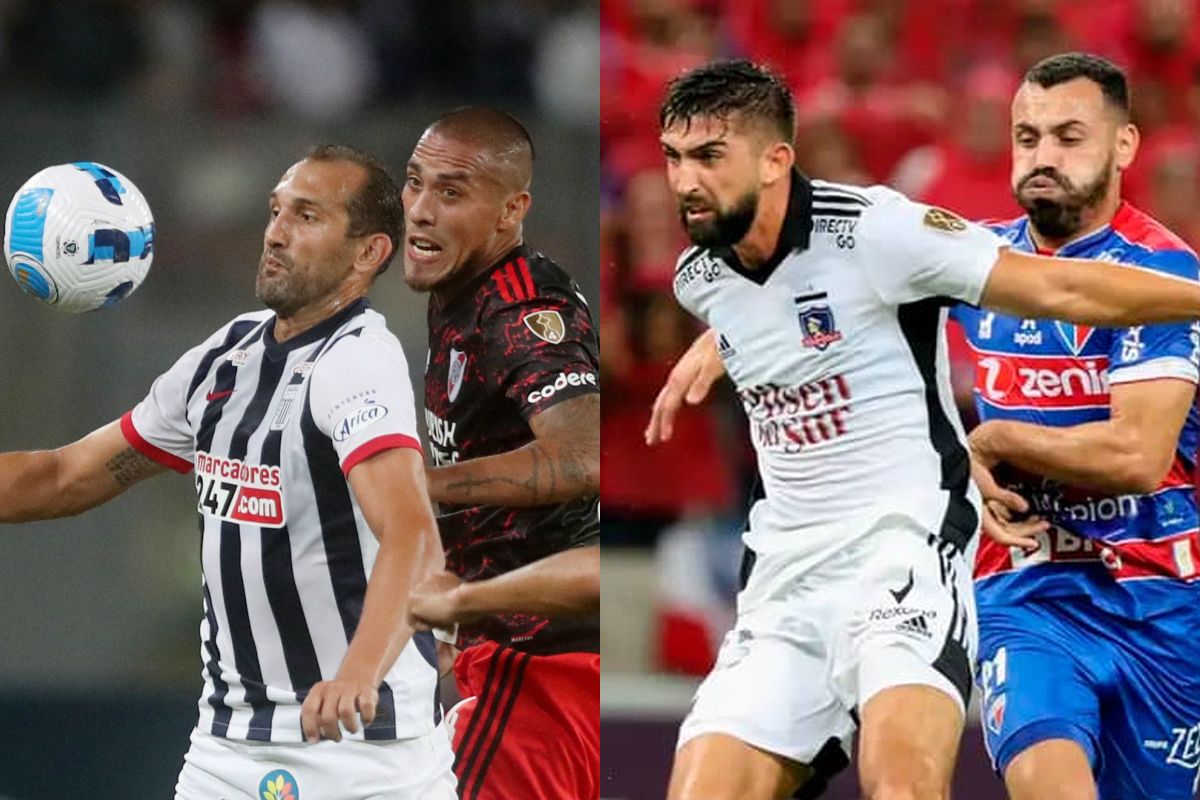 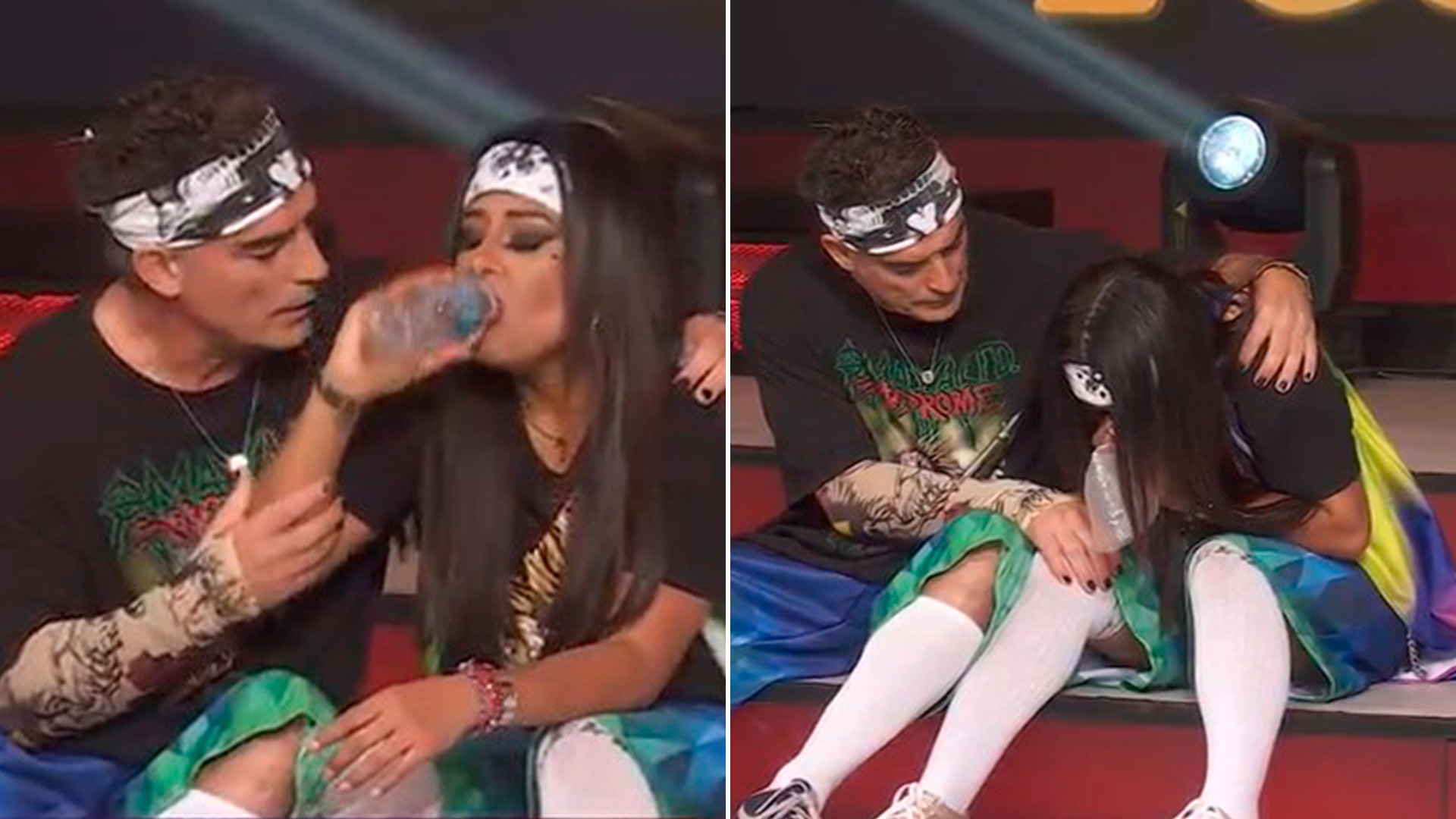 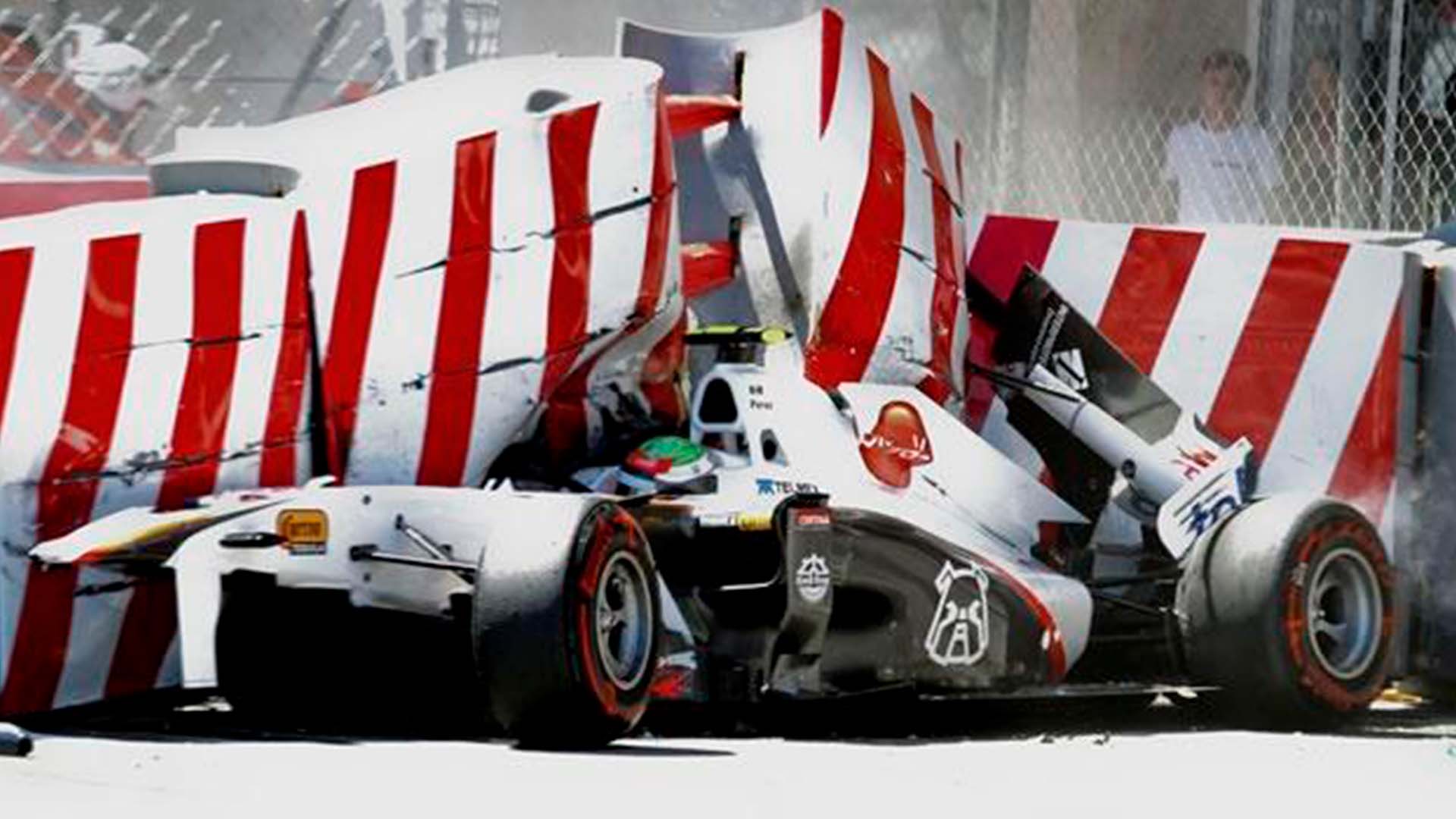